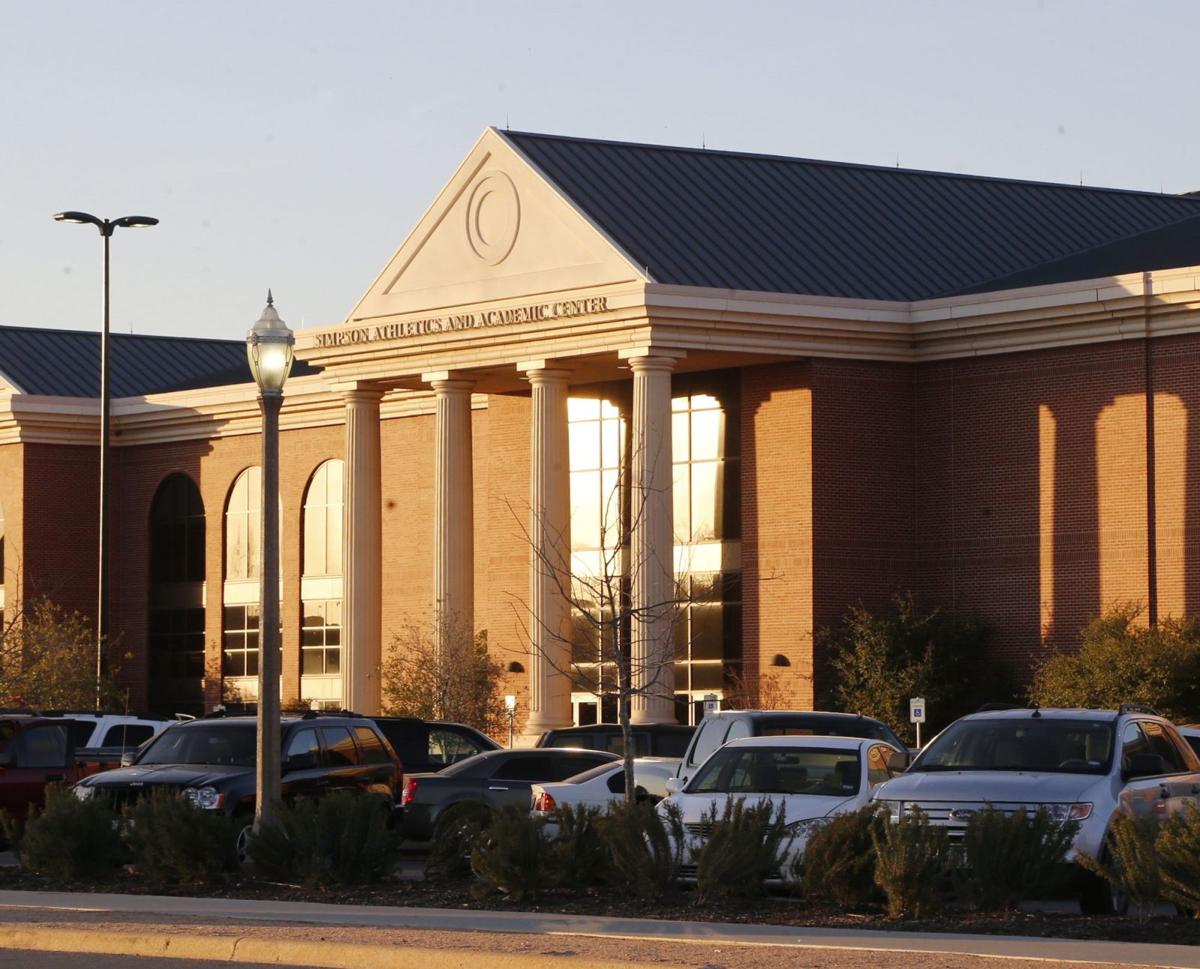 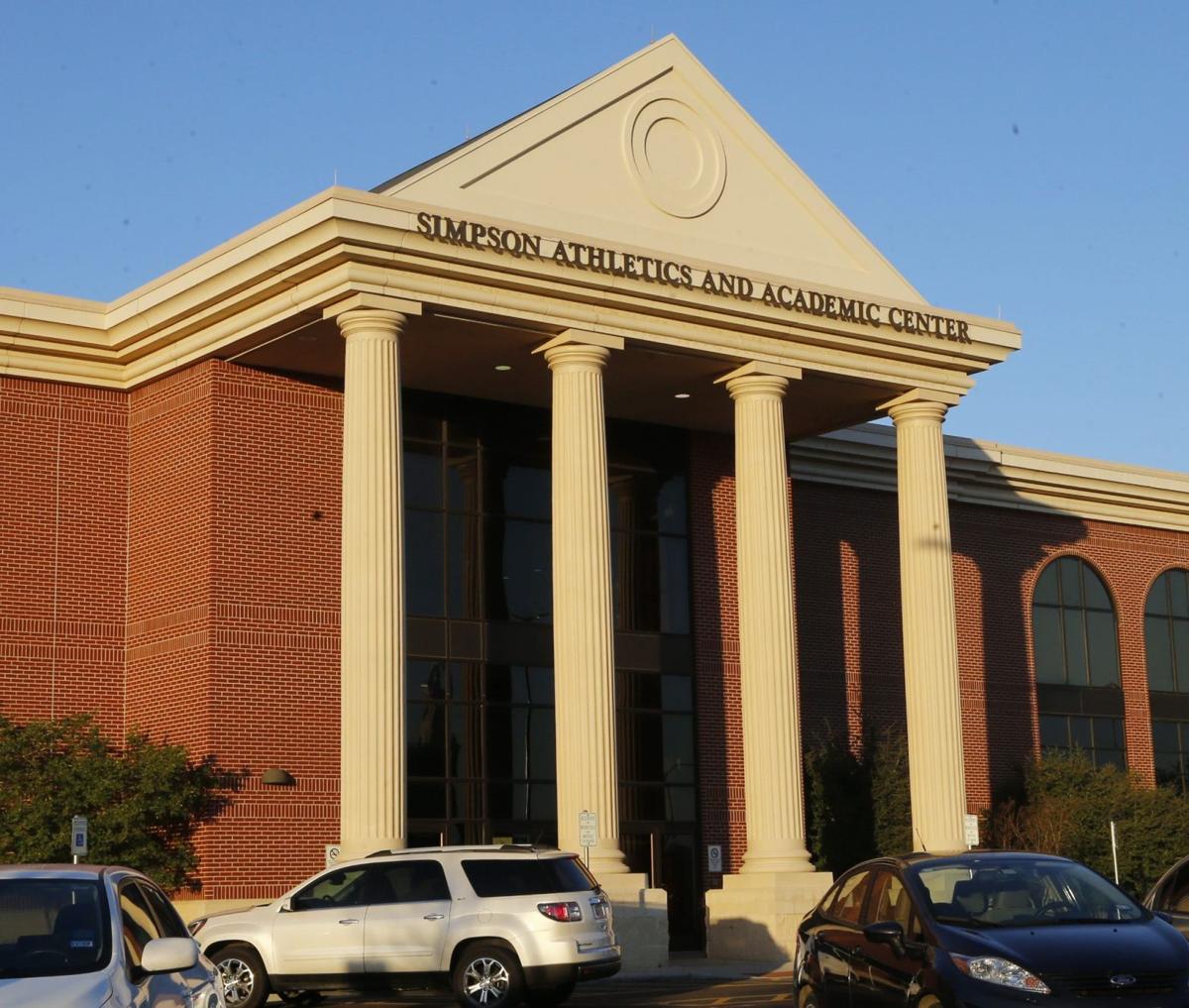 Baylor University will continue banning guns on campus as a new campus carry law goes into effect this summer.

University adminstrators recently formalized their decision to continue the school’s ban. The university’s board of regents also approved during its most recent meeting an expansion of the Simpson Athletics and Academic Center and a $13 million renovation to Martin Residence Hall.

Gov. Greg Abbott signed a bill June 1, 2015, that goes into effect Aug. 1 of this year. It requires public universities to allow guns on parts of their campuses, but private universities still can set their own policy.

President Ken Starr said at a Texas Tribune symposium in November that Baylor would continue prohibiting guns on campus.

“The university community has come together to consider this matter, and we are grateful to our Faculty Senate, Staff Council and Student Government that actively engaged our campus and sought feedback on this important issue,” Starr said in a statement. “Regardless of where our faculty, staff and students stand on the issue, we do know that they care deeply about the safety of our campus. We applaud and appreciate the deliberate process undertaken by our campus community and their individual contributions to the university’s response on campus carry.”

The decision is in line with Baylor officials’ past statements on the issue.

After the deliberation, just over half of the 35 students who attended wanted Baylor to allow campus carry.

“This is a dangerous decision of the regents to broadly ban this God-given right of self-protection,” Hardy said. “I don’t think there are any doubts in the regents’ minds, in Baylor’s mind and in students’ minds that we live in an increasingly dangerous world.”

He said he would have liked to see university officials follow the lead of the Texas lawmakers who passed the law allowing guns on college campuses.

“It’s a shame that we’ve decided to go against the elected lawmakers of our country and the detailed research they’ve done on this issue,” Hardy said. “Every other public university has to abide by this. It’s unfortunate we’ve decided to differentiate ourselves from that path.”

In a student senate meeting last month, senators voted 30-6 to recommend Baylor maintain its gun ban. But, the student bill never made it to regents because Hardy filed a motion challenging it on a technicality.

Even so, Student Body President Pearson Brown said he was pleased with the process.

“I think it was a really neat opportunity for student government to be involved with and speak into this process,” Brown said. “Our job was to make sure students were aware of what’s going on and have the opportunity to talk about it. I think that’s what we did. I’m very pleased and thankful administration gave us the opportunity.”

Baylor’s board of regents also approved an expansion of the Simpson Athletics and Academic Center, which will include the addition of the Weldon and Margaret Ratliff Performance Center.

“This will pay great dividends in allowing student athletes to perform at the highest level,” McCaw said.

Fogleman said Martin is the fourth of 10 dorms to be updated in the next decade. She said it is part of a campus master plan that will invest around $140 million in upgrades to residential facilities.

The Texas law allowing firearms at public universities has the institutions buzzing, and McLennan Community College is considering how best to…