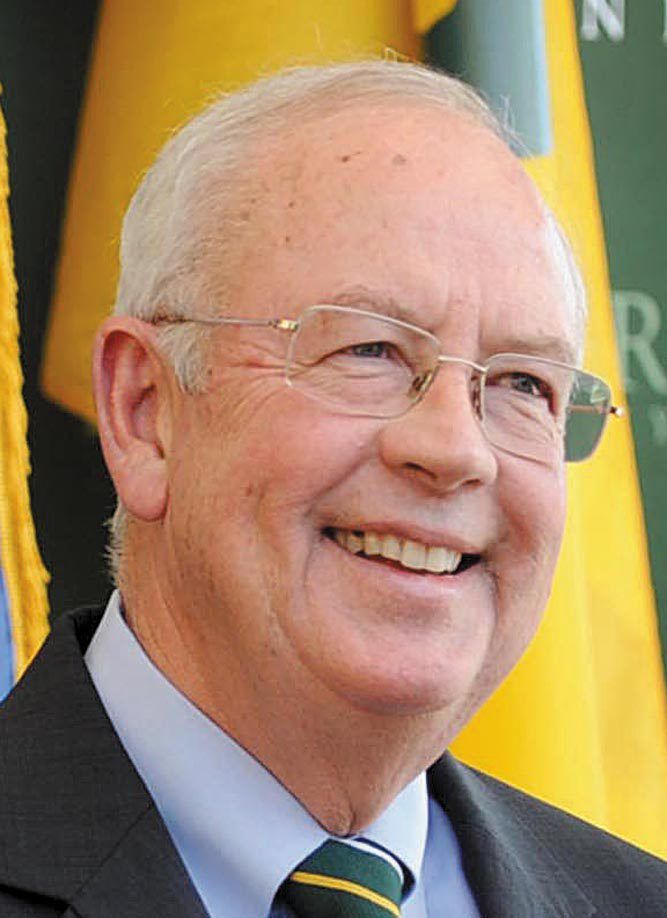 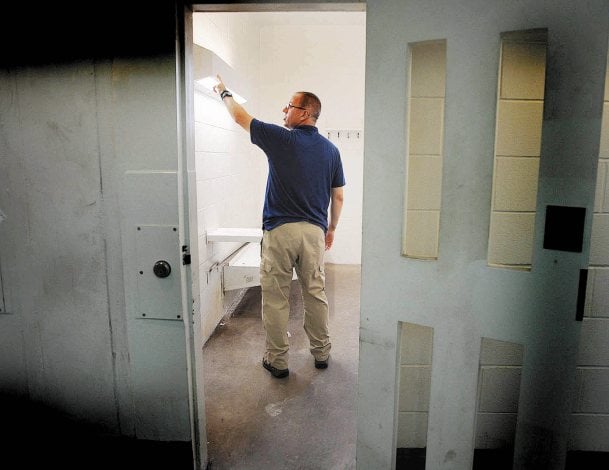 A county official points to a new light installed in one of the cell blocks, part of $1.2 million the county has spent to renovate the downtown jail. 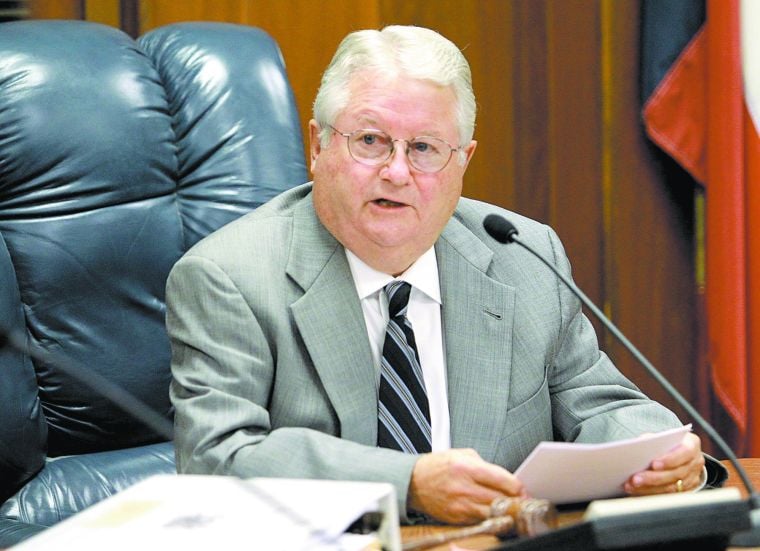 A county official points to a new light installed in one of the cell blocks, part of $1.2 million the county has spent to renovate the downtown jail.

The plan comes amid swirling controversy about how Baylor has handled allegations of sexual assault in recent years.

The plan will immediately increase funding to hire more counselors and add counseling space; provide academic resources for students who prompt a Title IX investigation; and increase Title IX training for upperclass and graduate students and annual training for faculty and staff.

“We know we can and must do a better job to confront interpersonal violence in our campus community,” Baylor President Ken Starr said in a statement. “We will learn many things from the external review that has been commissioned by Baylor Regents, and that information will guide our future plans. In the meantime, these are important action steps we can take right now to improve our services to students impacted by sexual violence, and we intend to implement these steps immediately.”

“The recent reports and accounts by students provided new information that required the university take more immediate action,” Lewis said in an email.

An independent investigation by Philadelphia-based law firm Pepper Hamilton LLP began in September to learn more about how the university handles cases of alleged sexual violence and give Baylor suggested measures for improvement. That review is still ongoing.

The investigation was sparked by the case of Sam Ukwuachu, a former Baylor football player who was convicted in August of the sexual assault of a former Baylor athlete in 2013.

Pepper Hamilton representatives were unavailable for comment Thursday and Friday.

Starr said these are important steps to take right now as the school awaits results of the external review.

“The administration provided us with a plan that responds immediately, directly and effectively to the needs of our students,” said Richard Willis, chair of Baylor’s board of regents, in a statement. “We approved this program right away to ensure that sexual assault survivors, and those in our community with other critical counseling needs, have access to the best range of counseling services available. We know we have more work to do, and we will be eager to take further action once our independent external review is complete.”

In the past week and a half, a Baylor graduate and current Baylor student detailed how they said the university botched their sexual assault cases. The current student, junior Cailin Ballard, said Baylor police blamed her for her reported October 2013 sexual assault. Ballard said police told her the alleged assault would not have occurred if she had not been drinking. Baylor police did not respond to several requests for comment this week.

Meanwhile, former Baylor student Stefanie Mundhenk last week published a blog post about a rape allegation she brought to the university last year and told the Tribune-Herald she was disappointed in Baylor’s response. Among other things, the school allowed her alleged rapist to work in close proximity to her classes, even following her outcry, Mundhenk said.

Mundhenk’s blog post and subsequent press coverage drew the attention of the Baylor community, culminating in a Monday night candlelight vigil outside Starr’s home. A third woman who identified herself only as a Baylor senior named Pam came forward during the vigil and spoke of also being sexually assaulted in May 2014 by another Baylor student. She said she reported her assault to the school’s Title IX office earlier Monday.

EDITORIAL: How long should a university have to overhaul how it treats assault victims?

At this stage of events, allegations that Baylor University took little if any corrective ac…