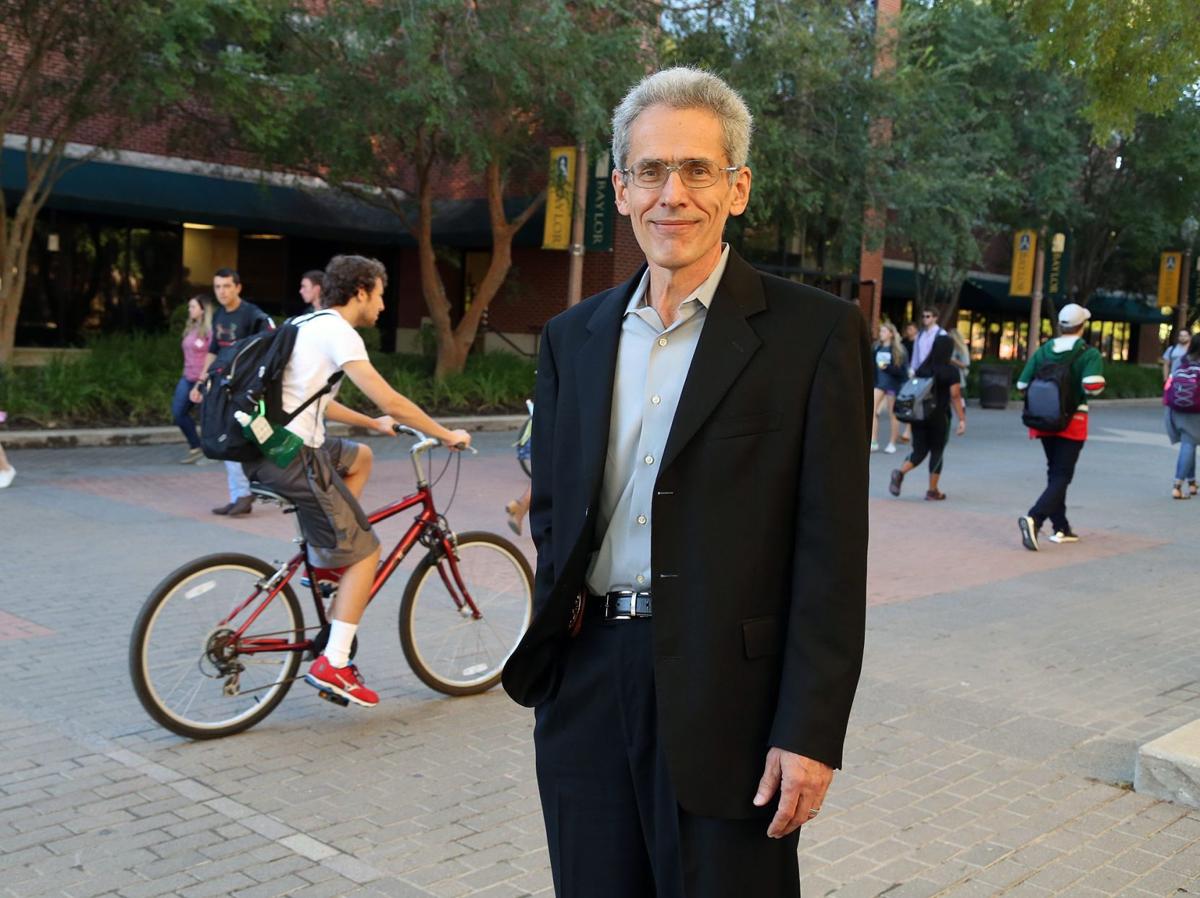 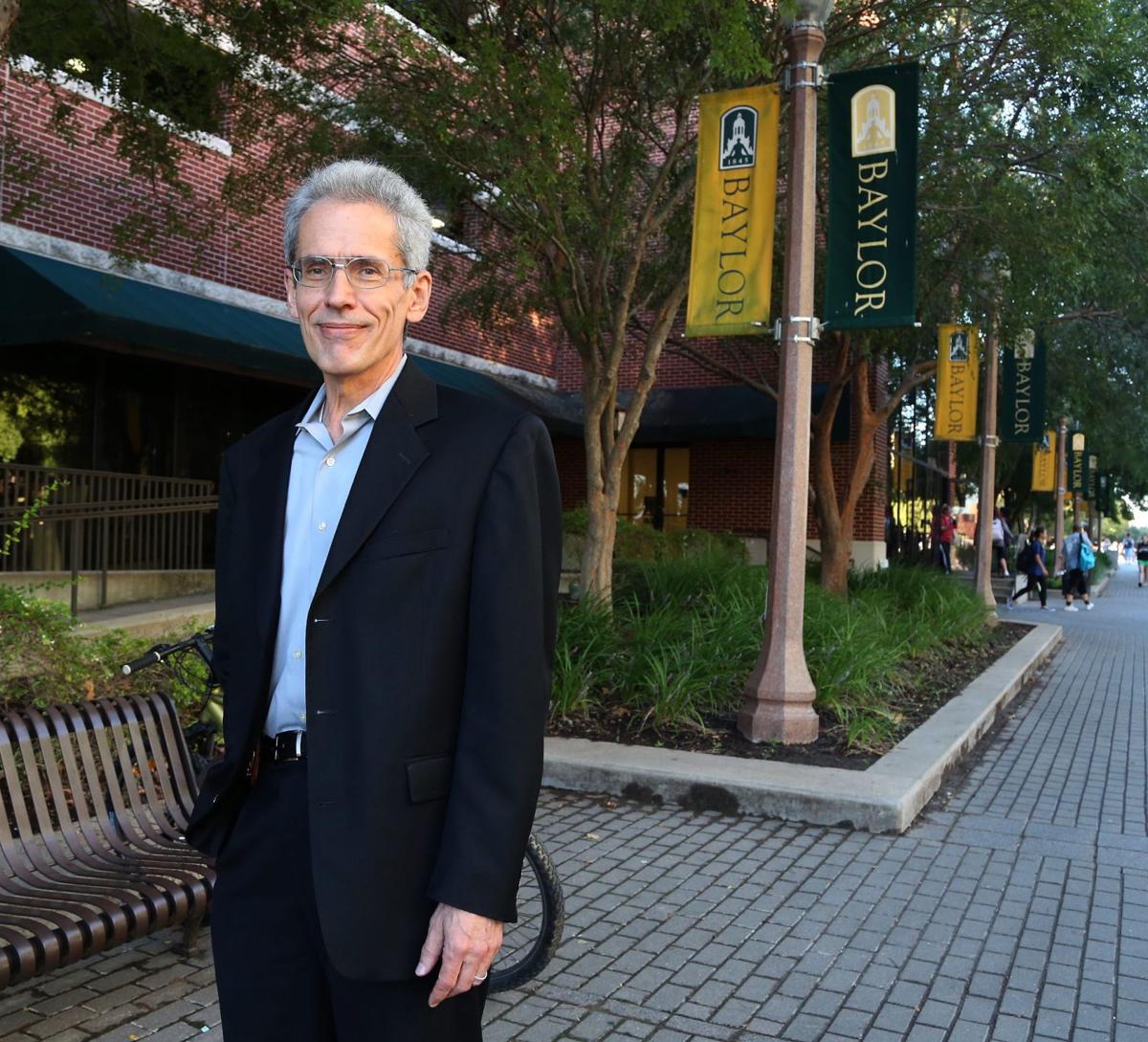 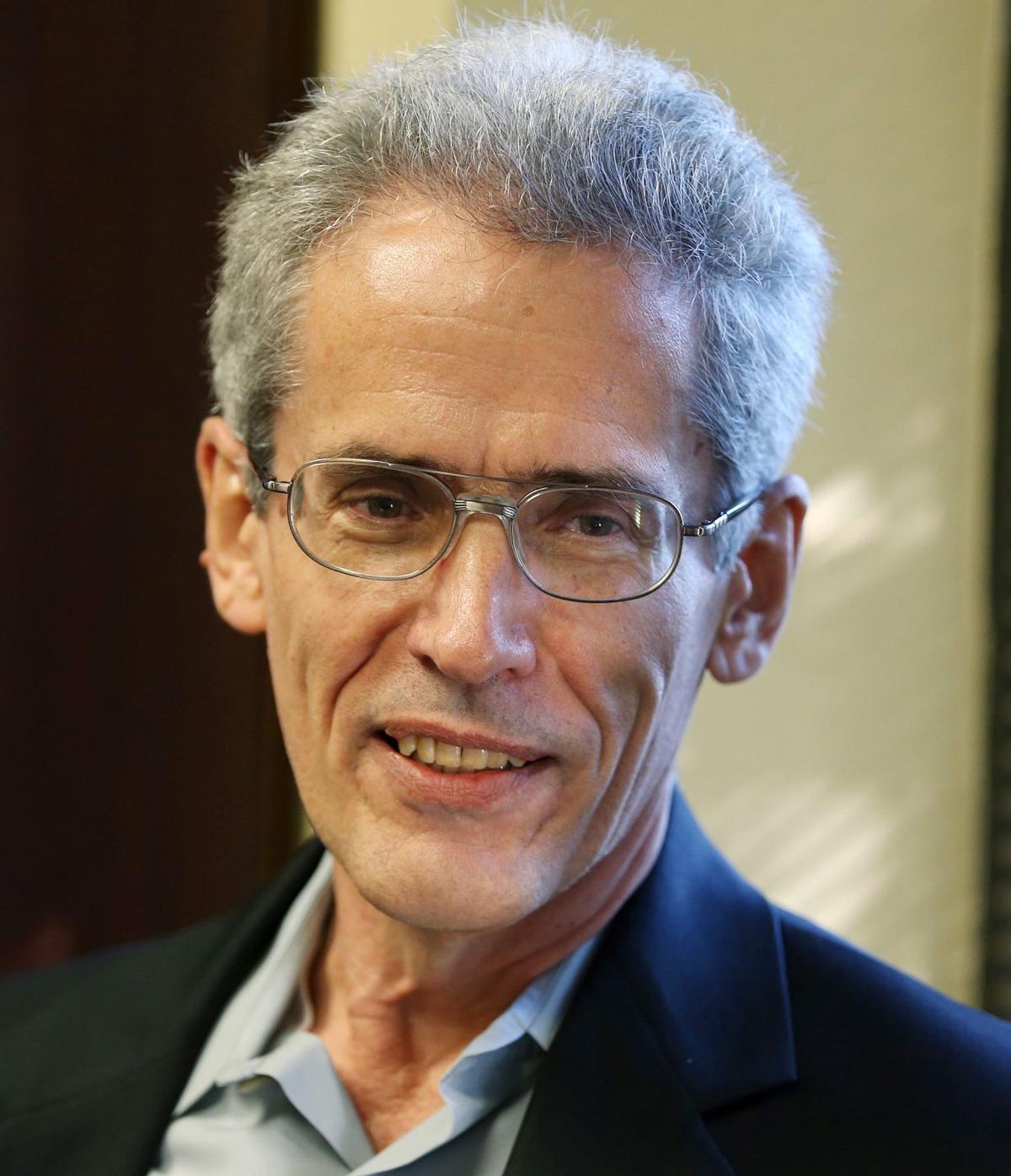 Wigtil started as chief in 2014 after two years as assistant chief. He spent the previous 30 years with the Houston Police Department and the University of Houston.

When Baylor’s board of regents released a summary in May of Pepper Hamilton LLP’s nine-month investigation on the university’s response to sexual violence, Wigtil saw an opportunity for improvement.

“I don’t care what the business is,” Wigtil said. “We can always do things better. I think it’s a great opportunity to assess where we are and what we can do to improve.”

Ken Starr was fired as president and Art Briles as head football coach after the investigation found a fundamental failure to implement Title IX, the board reported. Pepper Hamilton presented Baylor with 105 recommendations, four of which are directed at Baylor police. Rewriting policies and procedures on how police respond to sexual violence was Wigtil’s first job, he said.

“That includes everything, from the first phone call,” Wigtil said. “Our dispatchers are often the very first contact. If we don’t get it right there, we can lose it, lose the confidence of that complainant, so to speak, regardless of the offense. It goes through that first responding officer, what they need to do in their responsibilities and actions they can take and the investigators who follow up behind that first response and carry that case forward.”

Wigtil also has emphasized trauma-informed responses when interacting with victims of other violent crime.

“When you’re investigating most crimes, people’s memories are very linear, and they will share the story chronologically, and it really makes sense to the officer,” Wigtil said. “People who are victimized by very traumatic situations, their memory is not linear. Some in the past — I’m not saying here, I’m talking about law enforcement in general — if the facts aren’t being presented linear, they think, ‘Something’s not right here. This seems kind of strange.’ Now, we understand because of what happens physiologically in the body and memory, we realize that’s what’s going to happen.”

“I would say, ‘I need to know if you had any alcohol or used some drugs, and I’m not blaming you at all for that, but this is something we need because if this did happen, if you had a lot to drink, you didn’t have the capacity to give consent, and it’s one of the elements of the offense of sexual assault in Texas,” Wigtil said.

This explanatory measure has been implemented this year, he said.

Each officer underwent, on average, 80 to 90 hours of training last year in courses recommended by the Texas Legislature, Wigtil said. When he became chief, Wigtil also implemented mandatory in-service training during the summer, including Title IX and Clery Act training.

Baylor’s police department has 38 commissioned police officers, making it the third-largest agency in McLennan County, Wigtil said. It also has 10 dispatchers and 13 security officers placed around residence halls, libraries and the Mayborn Museum.

Baylor police officers are also reserve deputies in the McLennan County Sheriff’s Office, which gives them primary jurisdiction throughout the county.

“We have hundreds and hundreds of students who live just a few blocks off campus and it allows us to provide additional safety,” Wigtil said. “Waco PD is a primary agency that would be patrolling that area, but with that additional authority, we regularly patrol and we regularly respond to emergency calls to support Waco.”

Wigtil said the police department has the same mission as the Title IX Office, which also investigates and internally adjudicates sexual violence cases.

“It’s interesting because a lot of incidents get reported to Title IX, and the complainant, for many, many different reasons, all of which I respect, will not report it to the police department,” he said. “We don’t actually work the case, but it’s good that I hear that information so I know what’s going on on campus.”

Focus on community policing and forming relationships is key to establishing trust among students, Wigtil said. Baylor police will host its first-ever National Night Out at 7 p.m. Tuesday at Baylor’s Fountain Mall, part of an initiative to educate students on their options and duties to report crimes, including sexual assault.

“We’re human too, and we feel that pain,” Wigtil said. “It hurts me in here that there’s one sexual assault, because I care.”

One of the attributes that cemented Brad Wigtil as Baylor University’s new police chief is his community involvement.