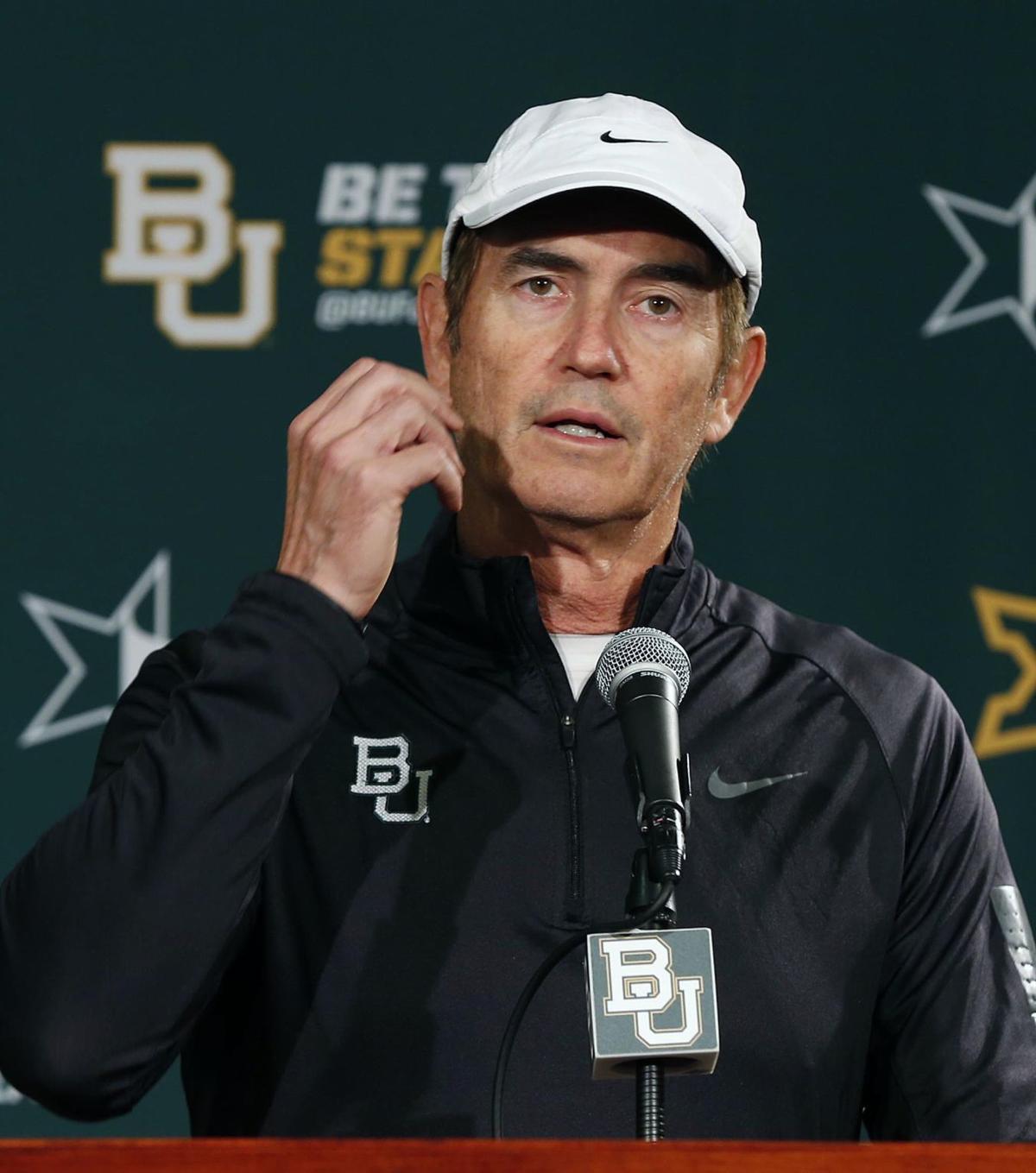 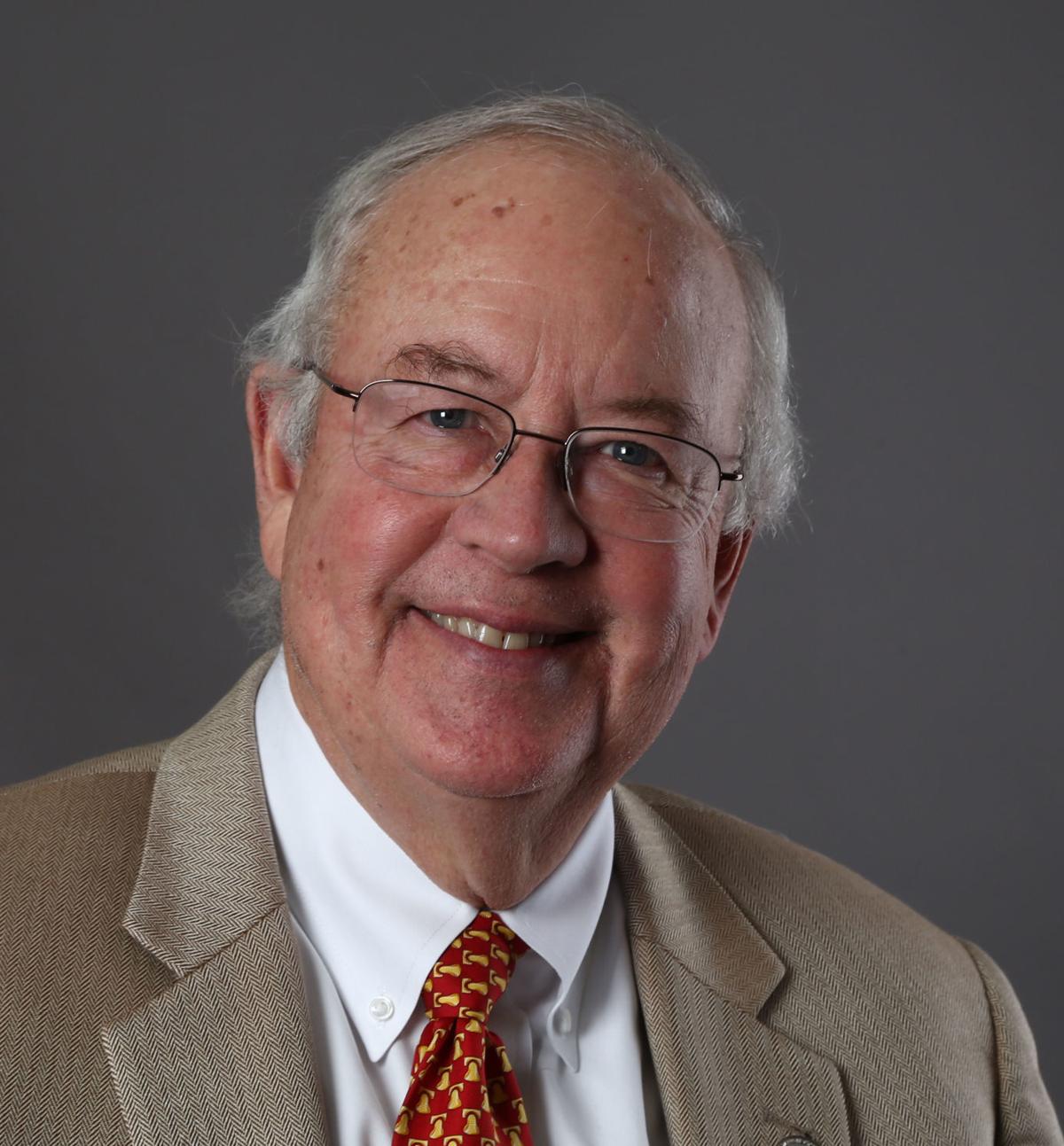 The disclosure was included in Baylor’s IRS Form 990 for the 2016 tax year, which was recently filed.

Briles was fired and Starr was removed as president in May 2016 after an independent investigation found a universitywide “fundamental failure” in handling sexual assault reports. Starr later resigned as chancellor and law professor.

“Baylor stands by the unprecedented corrective actions the Board of Regents made in May of 2016, which included leadership changes within the university administration and athletic department and the acceptance of 105 recommendations to improve our processes, communication, training and response related to incidents of sexual violence within our campus community,” the university said in a statement released Friday.

Former Baylor athletics director Ian McCaw, who was initially suspended and later resigned in the aftermath of the sexual assault scandal, received $761,059 in severance pay, according to the IRS filing. McCaw was hired as Liberty University athletics director in November 2016.

The severance totals were released as part of a publicly available annual report nonprofit organizations are required to file with the IRS. The payment amounts had not previously been disclosed.

Baylor and Briles reached a “contract settlement” on June 24, 2016.

Baylor remains the subject of multiple Title IX lawsuits alleging the university mishandled reports of sexual assaults, some involving the athletics department. The university has settled four lawsuits and has reached agreements with other women who have not sued the university.

When it announced the removal of Briles and Starr, the Baylor University Board of Regents released a 13-page overview of its findings based on the investigation by Pepper Hamilton LLP, the Philadelphia-based law firm tasked in September 2015 with investigating the issue. The university has said it has implemented 105 recommendations to ensure student safety, athletics compliance, proper Title IX practices and compliance with other polices.

“This past year, an external review from the law firm Cozen O’Conner confirmed that Baylor has completed and fully implemented all 105 recommendations, and our accrediting body SACSCOC (The Commission on Colleges of the Southern Association of Colleges and Schools) lifted the warning sanction that had previously been placed upon the institution,” Baylor wrote in its statement Friday. “As we move forward, Baylor remains steadfast in our unwavering commitment to care for our students and respond appropriately to incidents of sexual violence by adhering to our policies and national best practices while working continuously to ensure a safe and healthy campus.”