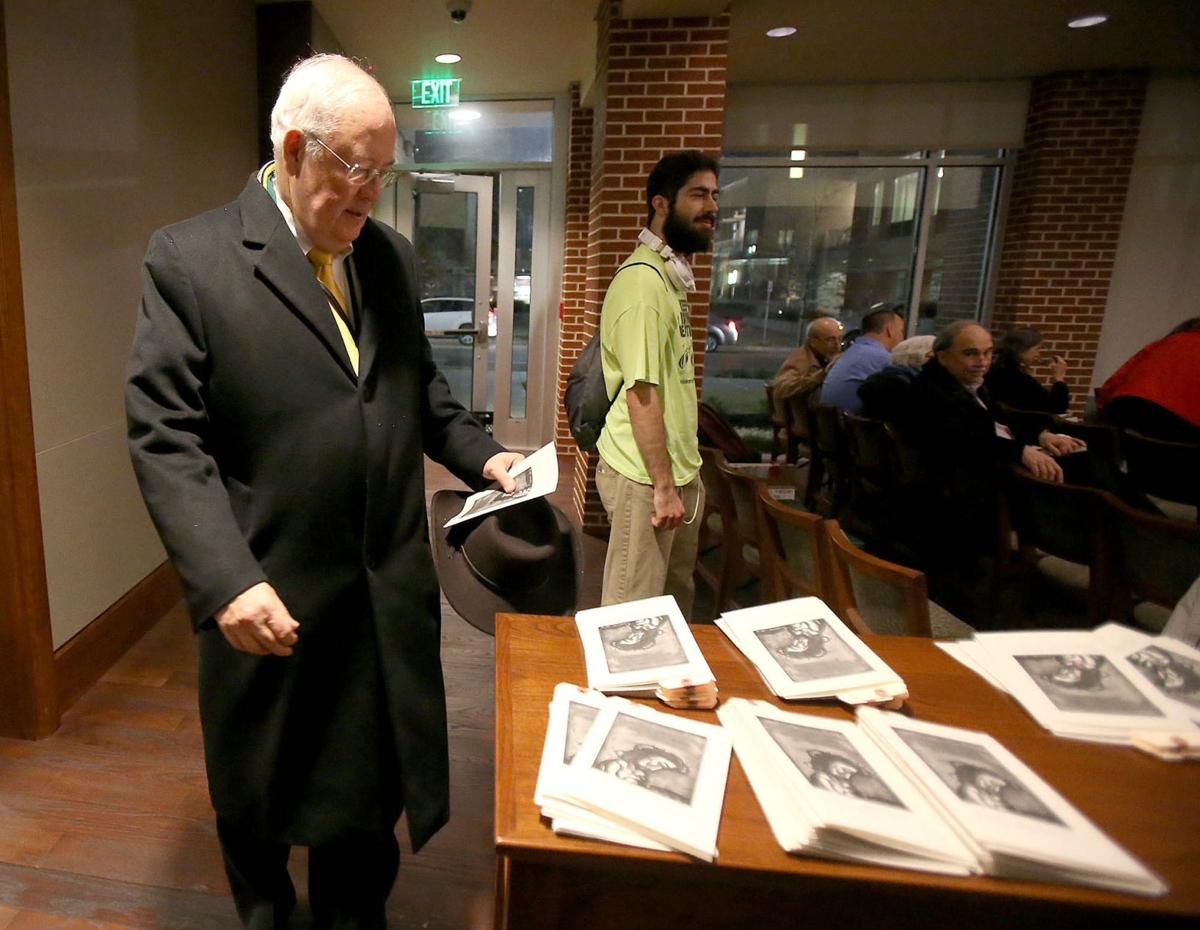 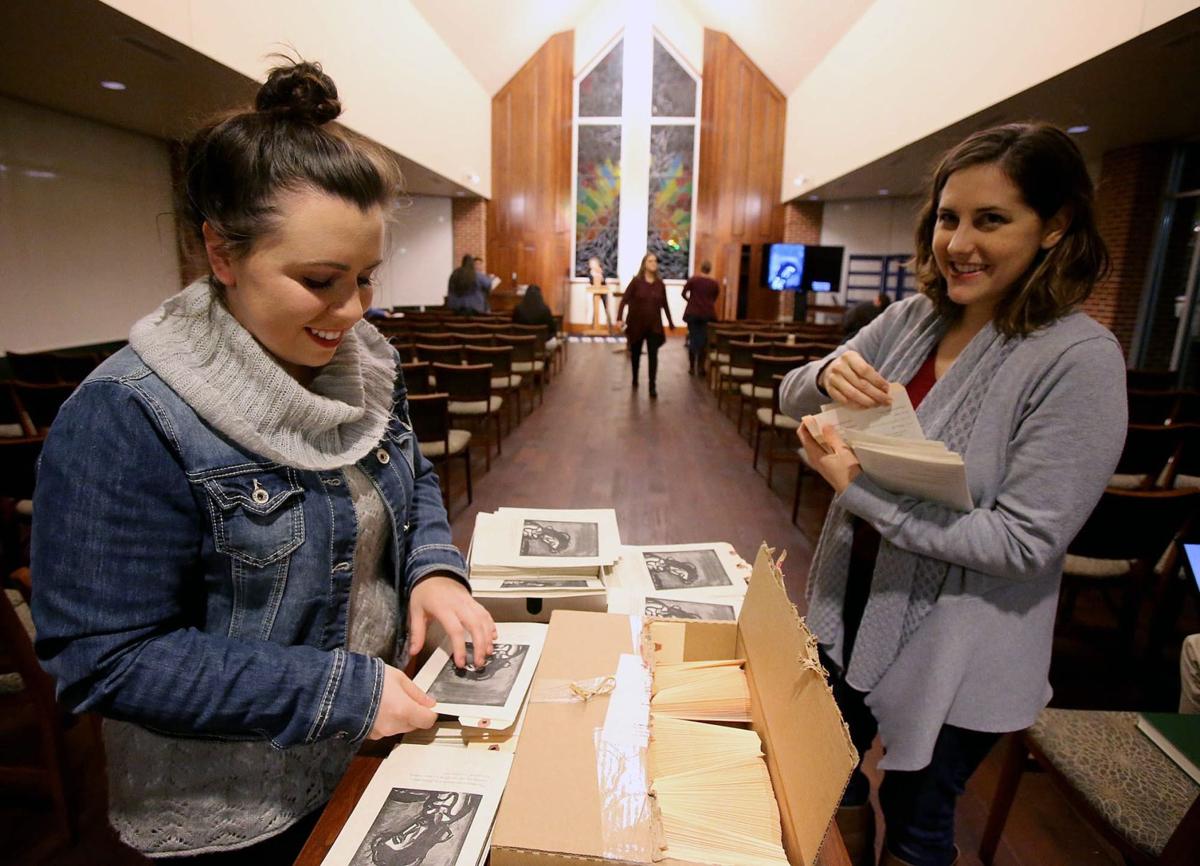 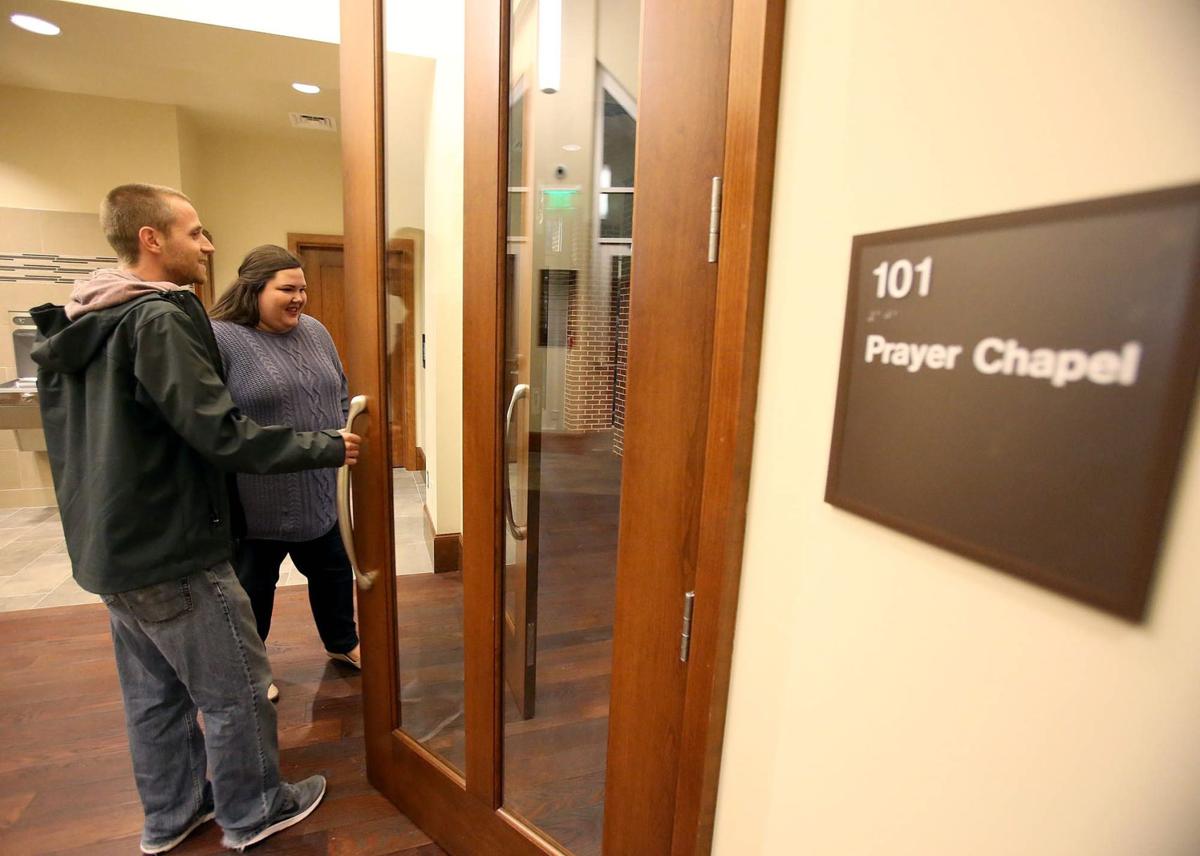 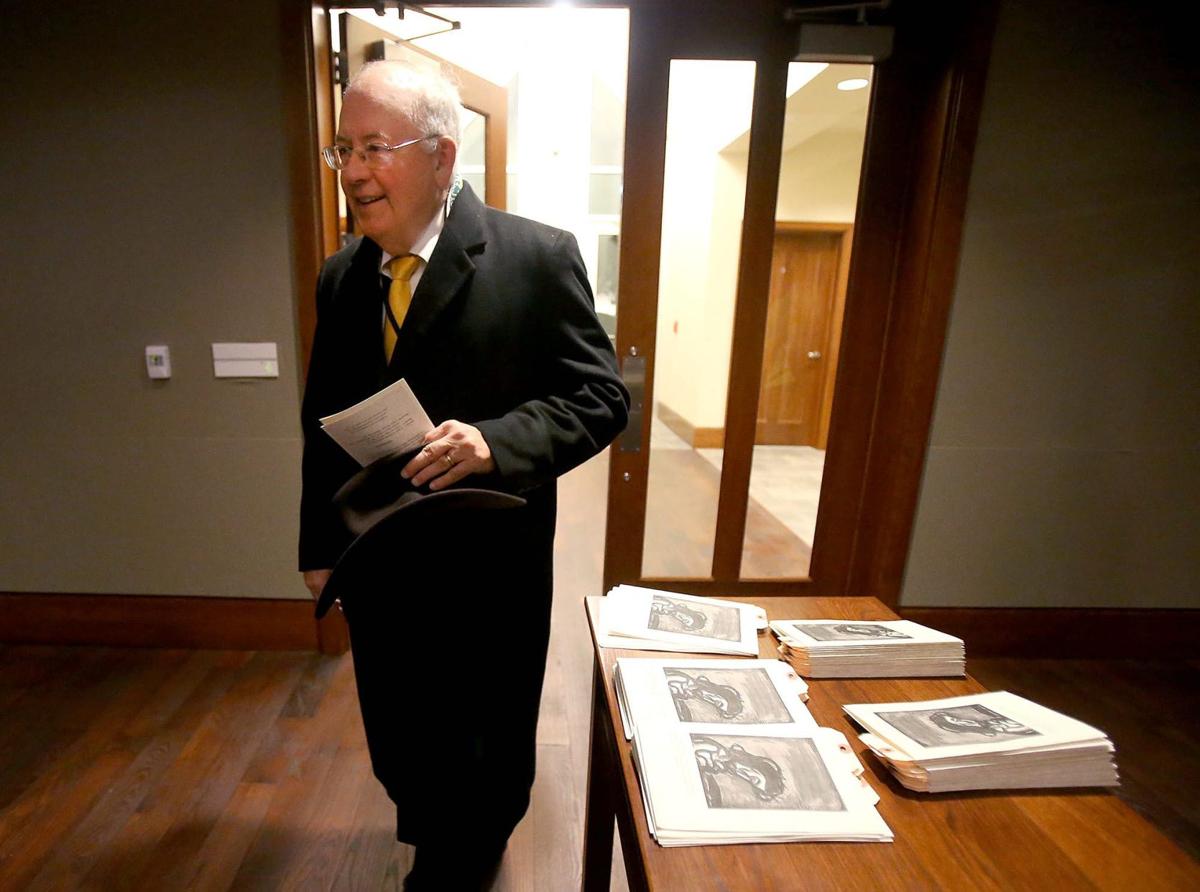 “This is a time of lamentation and a time of determination,” Starr said. “So I wanted to come and show my encouragement and support.”

The lament-themed service consisted of about 45 minutes of silent reflection, prayers, Scripture readings and songs. It was the first of four services hosted by Baylor graduate students, graduates and local pastors.

University Chaplain Burt Burleson, who helped promote the service, also attended, as did Vice President for Student Life Kevin Jackson. Counselors and pastors were available for anyone who wanted to talk.

“We want people to feel like they had a space where they were recognized,” said Sharyl Loeung, Baylor coordinator of student outreach and inclusion. “And also to begin to start some conversations for people not just about assault survivors, but for people who live in a world where violence is prevalent.”

The other services will focus on silence, anger and hope. The silence service will be March 1, anger March 15 and hope March 29. Each will be at 8 p.m. at Elliston Chapel.

“The weight of oppression is heavy, and the effects of trauma are real and long-lasting,” one of the prayers read. “We pause this day to recognize all of us are affected by the culture of violence.”

Small tags were given to attendees to write their own prayers of lament, and they were hung on a structure on the altar.

Natalie Webb, a Baylor graduate student who helped organize the service, said prayer is the best way she and her friends can offer support to victims while the university faces accusations of mishandling sexual assault complaints.

“While we’re waiting to see what Baylor will officially do, we as members of this community feel responsible to offer what support we can,” Webb said. “This is the kind of area we feel comfortable offering support. It’s help the way that we can.”

On Feb. 12, Baylor unveiled “an administrative action plan to prevent sexual violence” approved by the board of regents.

It will immediately increase funding to hire more counselors and add counseling space, provide academic resources for students who prompt a Title IX investigation and add Title IX training for upperclass and graduate students and annual training for faculty and staff.

Baylor also hired Philadelphia-based law firm Pepper Hamilton LLP to investigate how the school handles rape allegations. The university hired the firm after the 2015 sexual assault conviction of a former Baylor football player who had previously been cleared by an internal investigation.

Starr has said he will determine how best to release the findings of the investigation.

A recent ESPN report featured multiple women claiming they were raped by a different former Baylor football player who was convicted on two counts of sexual assault in 2014 and sentenced to 20 years in prison.

“Lament must run its course,” said Loeung, who helped organize the prayer service. “The appropriate response to lament is to be present while expressing lament alongside the sufferer, rather than try to explain it away.”

The Rev. Kyndall Rothaus, pastor of Lake Shore Baptist Church, said there is a time for laughter and a time for tears, and tears are OK. She cited passages of the Bible where Jesus lamented.

“When you are sad about injustices of the world, you are in very good company,” Rothaus said.

Bill Whitaker: Baylor sexual assault uproar invites scrutiny of ‘best practices’ and those who practice them

Given the seeming plague of high-profile sexual assaults marking Baylor University’s recent past, it was only natural to expect that Baylor Vi…