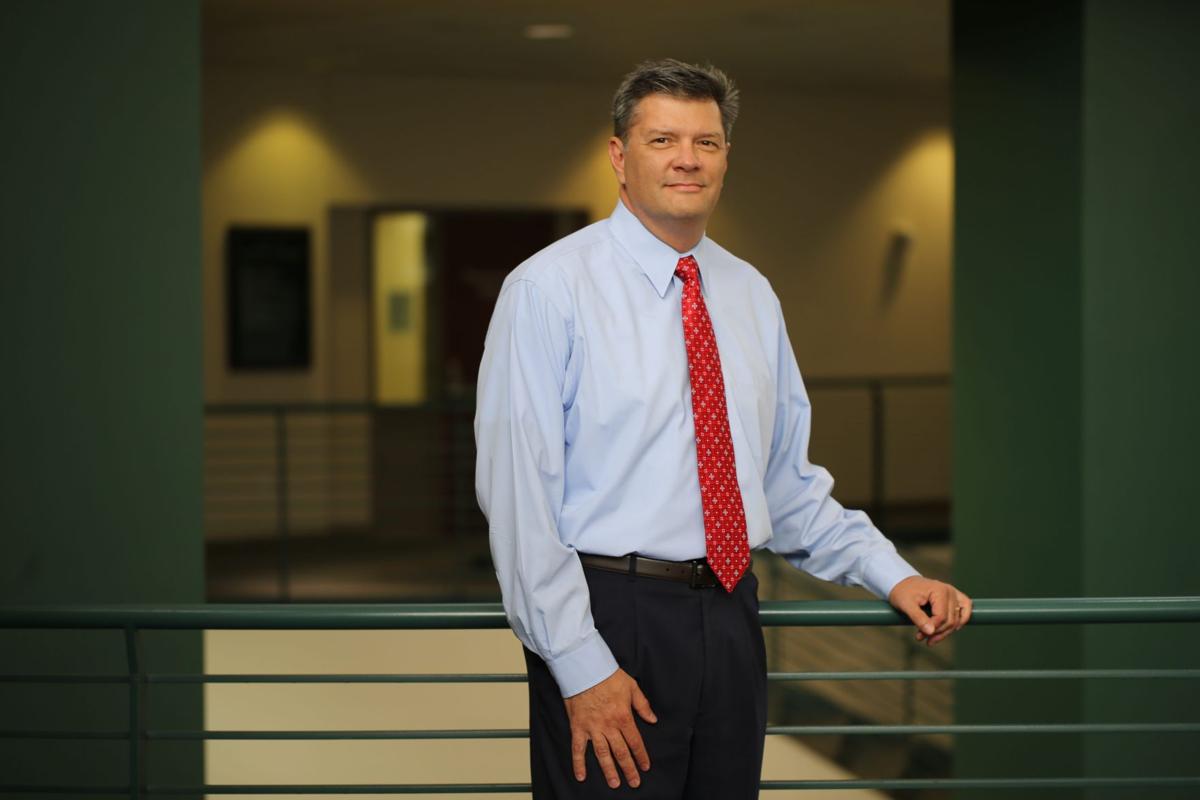 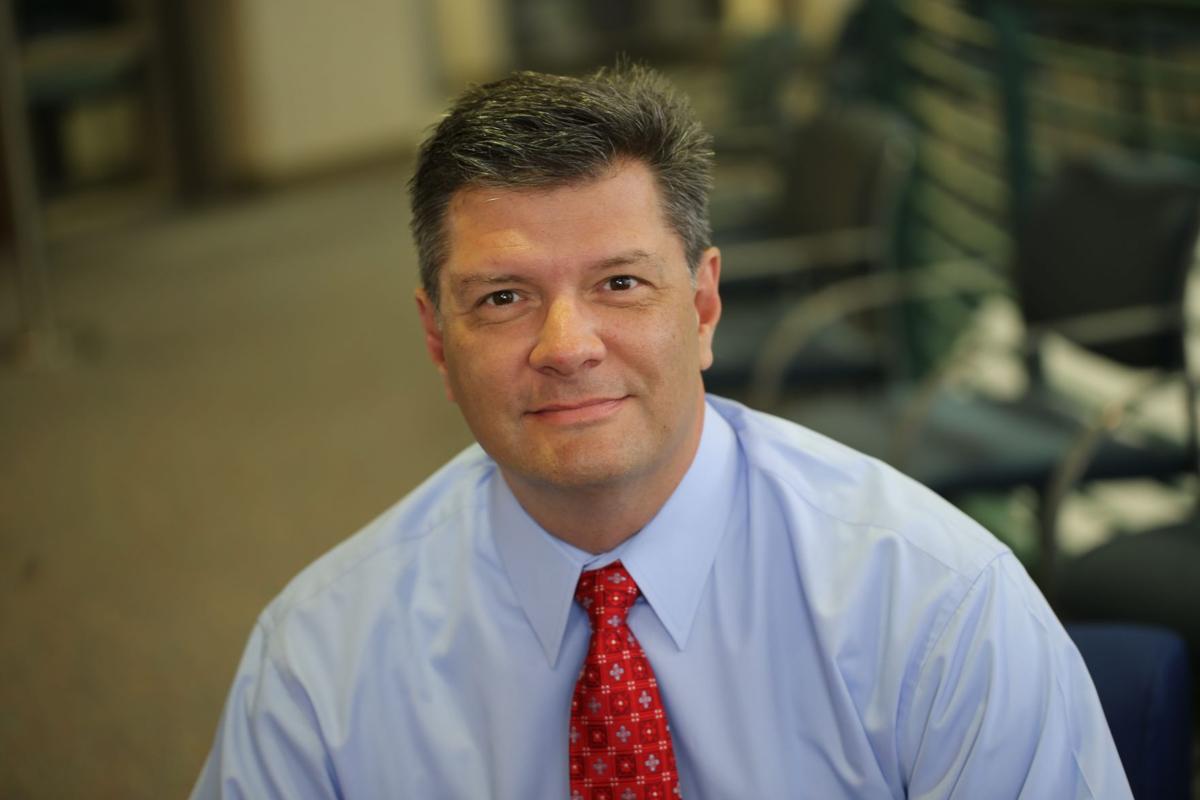 When Jim Marsh started working at the Baylor University Counseling Center in 1999, he was one of three staffers. In a few months, that number will rise to at least 20.

Though regents and administrators have gradually expanded the center over the years, the past few months have been particularly busy as the university revamps how it responds to sexual assault.

“There were some years we probably got a position and lots of other people didn’t,” said Marsh, the 13-year director of the center. “But I think a decision was made back in February: How do we do this, and how do we be one of the best?”

Regents first announced a boost in funding for the counseling center in February. About $900,000 was dedicated to increases in staff, space, sexual assault survivor programs and trauma-based training, the university announced in March.

On May 26, the same day regents removed Ken Starr as president and Art Briles as head football coach, the board also announced $5 million would be available for the counseling center within the next year.

Baylor’s counseling center is also consulting with professionals at other universities, including Cornell University and the University of Houston, Marsh said.

“There isn’t a counseling center in the country able to see every student for everything,” he said. “The health center is not going to start doing heart surgery, and they don’t have an X-ray machine. If you break your leg, they’ll send you to a specialist. There’s some of that here for us, but we’re getting to the point where we can offer something for everyone.”

Those included a review of resources, a review of space and an examination ensuring students are cared for properly. Counselors were also asked to prioritize trauma-informed training, along with all other Baylor community members.

“That team is going to focus on helping students who have experienced interpersonal violence recover and heal,” Marsh said.

Identifying such trauma, which comes in different forms, is critical, said Jill Levenson, an associate professor of social work at Barry University in Miami. She said people faced with a traumatic experience have a fight, flight or freeze response.

“For some people after a sexual assault, they could seem stoic or unemotional, and that’s representative of the freeze response,” Levenson said. “We can’t judge people or make judgments about what might have occurred or what might be affecting people based on our expectations of how a rape survivor should be acting. It’s very different and unique for everybody, including the nature of the current assault and earlier life experiences.”

Earlier this year, sexual assault victims from the Baylor community came forward publicly, detailing how the university mishandled their cases. Some took the counseling center to task, with one saying she was denied care after a lengthy wait. Another said the only helpful aspect of her counseling sessions at Baylor was seeing that she was not the only survivor on campus.

Marsh said session limits became the norm at college counseling centers in the early 2000s, when there was an increase in students and the complexity of their issues.

He said Baylor students were offered 12 sessions per academic year. The first seven were free, and the last five cost $10 each. Though about 50 percent of counseling centers still use limits, Baylor recently eliminated them, along with the $10 charge.

“We made a decision to move away from that and try a different approach,” Marsh said.

For serious issues, such as sexual assault, the link between the counseling center and the Title IX Office requires careful consideration, Marsh said. All information divulged in counseling is confidential.

The counseling center, the health center and the office of university chaplain Burt Burleson are the only places on campus that a rape can be reported to an official without the requirement that the information be sent to Title IX.

“Anywhere else you go on campus, if you say, ‘Hey, I was assaulted,’ they have no choice,” Marsh said. “They have to call Title IX and report that, and that initiates an investigation.”

Levenson said rape on college campuses is more common than most would like to believe, and it is underreported nationwide. At universities that have mishandled sexual assaults, some survivors may feel empowered to report as others come forward. Levenson said. However, others may be reluctant to report after learning about a flawed system, she said.

“Sometimes when victims see things in the news, it may empower them to come forward, like we saw in the Cosby case,” she said, referring to several women who have reported assaults by Bill Cosby. “Some women spend time in secrecy and shame and feel very isolated. Then they see someone come forward and think, ‘OK, I’ll make my voice heard too.’ ”

But when survivors see others unhappy with the process, they may be reluctant to report, she said.

“Personally, it has been difficult when we haven’t been able to offer resources a student needs,” Marsh said in a recent Baylor Magazine article. “Having these additional resources and expanded access to the counseling center gives our staff a greater opportunity to do what we feel prepared for and called to do.”

Take a deep dive inside the Baylor tumult with our wide-ranging special Sunday interview.