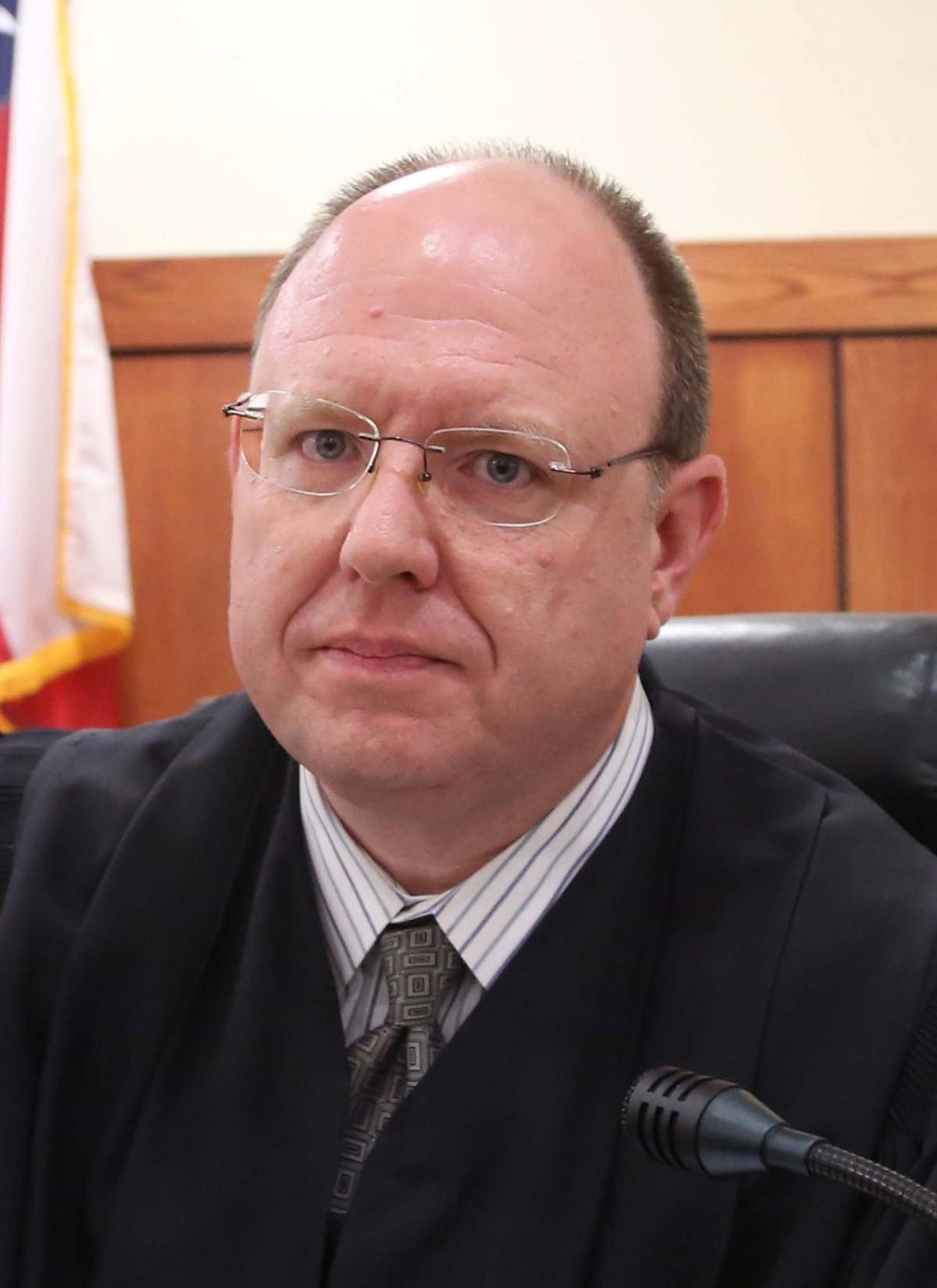 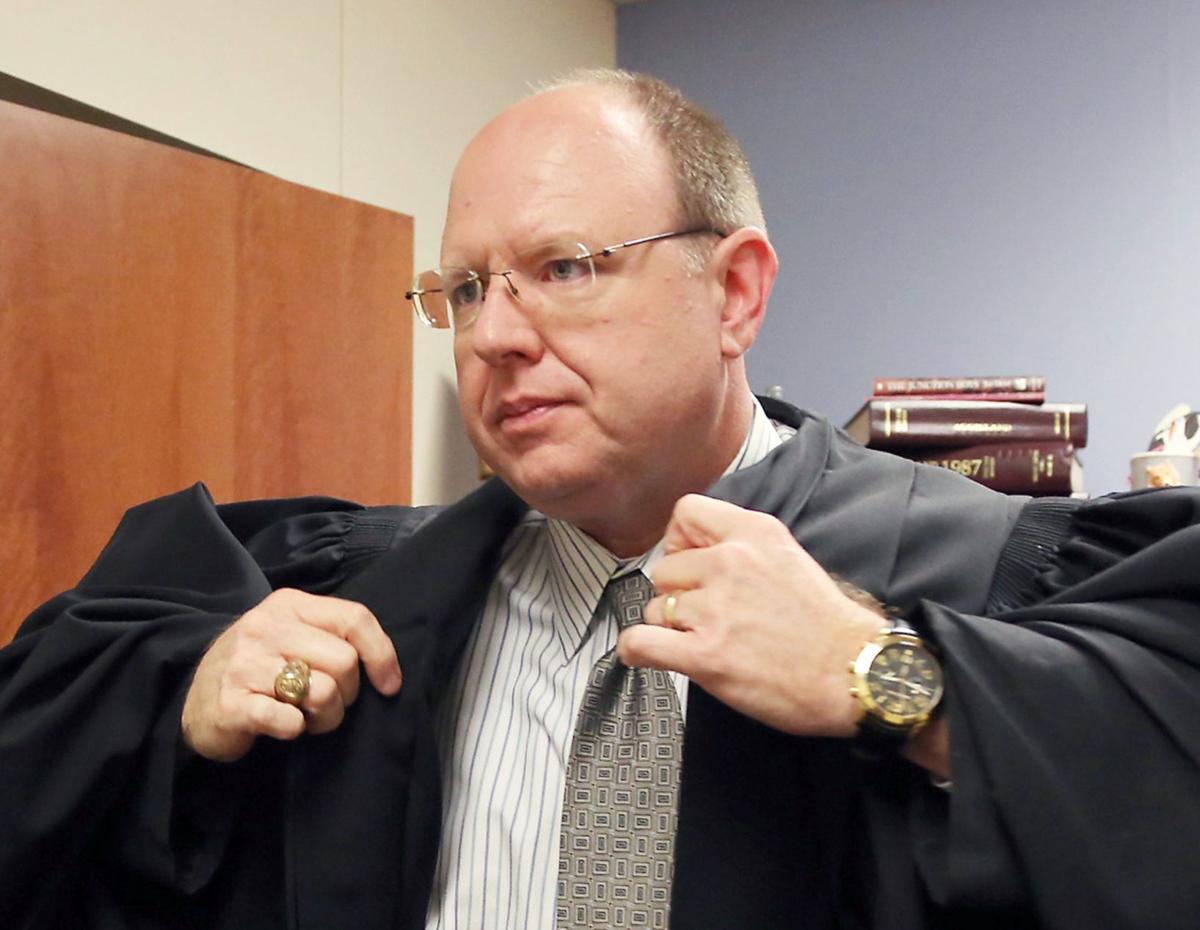 The judge presiding over Baylor University’s ongoing lawsuit with the Baylor Alumni Association has upheld Baylor’s claims that transcripts and minutes of board of regents meetings and regents’ emails concerning those private gatherings are confidential.

In a series of rulings on contested pretrial matters, 74th State District Judge Gary Coley Jr. ordered both sides to disclose certain documents while denying other requests from the parties for items each was seeking.

Coley’s orders come after a somewhat contentious pretrial hearing last month in which the judge angrily chided lawyers on both sides as their squabbling intensified.

Attorneys for the BAA claimed in motions that Baylor has improperly designated communications between board members as confidential or classified, saying some documents sought “do not reflect the deliberative process of the board.”

The judge’s ruling doesn’t mean the communication might not become admissible if the dispute goes to trial. But it means BAA members, who already have the materials, a portion of them or redacted copies through the discovery process, can’t distribute them to their membership or to the media.

Baylor sued the BAA in June 2014, alleging the association is improperly using Baylor’s name and licensed trademarks. The university moved to sever licensing agreements with the BAA in December 2013 following failed attempts to merge the alumni association with Baylor’s own in-house alumni network.

The university is seeking a judgment that the BAA be terminated or re-formed and limited to helping students with financial aid.

The BAA filed a countersuit, claiming Baylor breached its contract with the association and improperly tore down its campus headquarters.

A trial date has been set for March 28, but the judge has indicated he will order the parties into mediation in an effort to resolve the lawsuit.

As part of his order, Coley ruled that Baylor is entitled to BAA financial documents relating to its payment of $157,000 to a public relations firm.

“That is exactly $157,000 more than they gave for student scholarships during the same time,” Baylor attorney Andy McSwain argued at the hearing last month.

McSwain told the judge that Baylor has hired an expert who will testify that the BAA was not a viable entity, operated in the red for many years and dipped into its endowment fund to stay afloat.

The judge ruled that the BAA is entitled to emails between former Baylor board Chairman Buddy Jones and senior administrator Tommie Lou Davis in which Jones uses a sexually demeaning term to refer to members of a Baylor sorority and compares the situation to his treatment of the BAA.

> MORE: Round 1 of emails released in dispute

> MORE: Round 2 of emails released in dispute

McSwain argued at the hearing that the emails should not be released because they refer to students in a sorority who “have no dog in this fight” and whose privacy might be violated.

The judge said the BAA has a right to the emails but ordered the names of any students mentioned and the sorority name to be redacted.