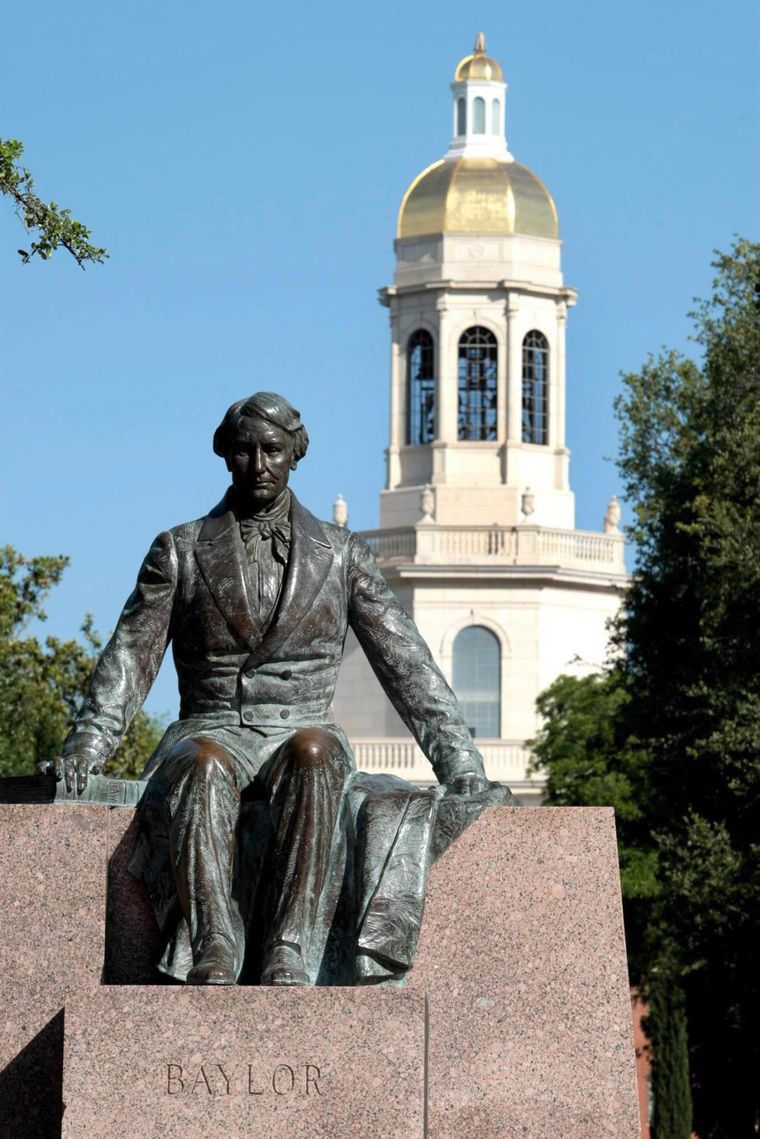 Baylor announced its new Spiritual Life and Character Formation Task Force has started work on implementing recommendations from the Pepper Hamilton law firm and on re-focusing the university on its Christian mission. 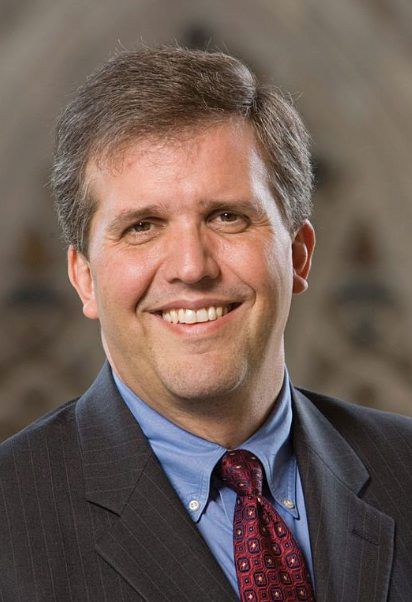 Baylor announced its new Spiritual Life and Character Formation Task Force has started work on implementing recommendations from the Pepper Hamilton law firm and on re-focusing the university on its Christian mission.

Baylor University unveiled the Spiritual Life and Character Formation Task Force on Thursday as the school looks to improve its responses to sexual assault and prevent further assaults.

“We envision this to be both a process that we want to have things done by the time students arrive for the fall semester, so there’s a short timeline between now and August. There are also larger questions we’re going to be wrestling with throughout the next academic year and beyond,” Jones said.

The 21-member group of administrators, faculty, staff and students will work in smaller implementation teams that will meet more frequently than the full task force, Jones said.

According to Baylor’s board of regents, Pepper Hamilton found a “fundamental failure” by Baylor to implement federal laws that protect women, including Title IX, and a culture within the football program that operated “above the rules.”

Ken Starr was removed as president and Art Briles as head football coach amid the fallout, and Ian McCaw resigned as athletics director.

“We worked with student government leadership to identify people they thought would bring strength and breadth,” Jones said. “They are students from different backgrounds, exhibited leadership on campus and have good connections to other students to focus on what’s working well and where the students themselves experienced gaps in the process.”

Jones said faculty who live in residence halls also will have a sense of what works and what does not at Baylor.

The group will work to find “greater collaboration among all university units, departments and programs to more consistently encourage and communicate the highest ideals of the Christian life,” the university announced.

“The more that you interact across sectors — whether that’s disciplines and schools, whether that’s student groups — the more there’s a possibility to build bridges and to nurture new kinds of relationships,” Jones said. “Part of what character is formed by is learning to listen well and engaging people of diverse backgrounds.”

In a statement, Davis said the task force will find where moral and spiritual formation is already flourishing at Baylor.

“We want to build on those practices and enhance them,” Davis said. “But we also want to ask challenging questions about the very nature of the community we are called to be — as students, staff, faculty, graduates and constituents.”

The Baylor University Board of Regents has remained silent about its role in the school’s failure to address sexual assaults and to offer legally required support to women who reported the assaults.

David Garland said he is confident in Baylor University’s plans to make major changes across multiple departments to correct the school’s insufficient response to sexual assault allegations as he begins his second stint as interim president.

When Jim Marsh started working at the Baylor University Counseling Center in 1999, he was one of three staffers. In a few months, that number …