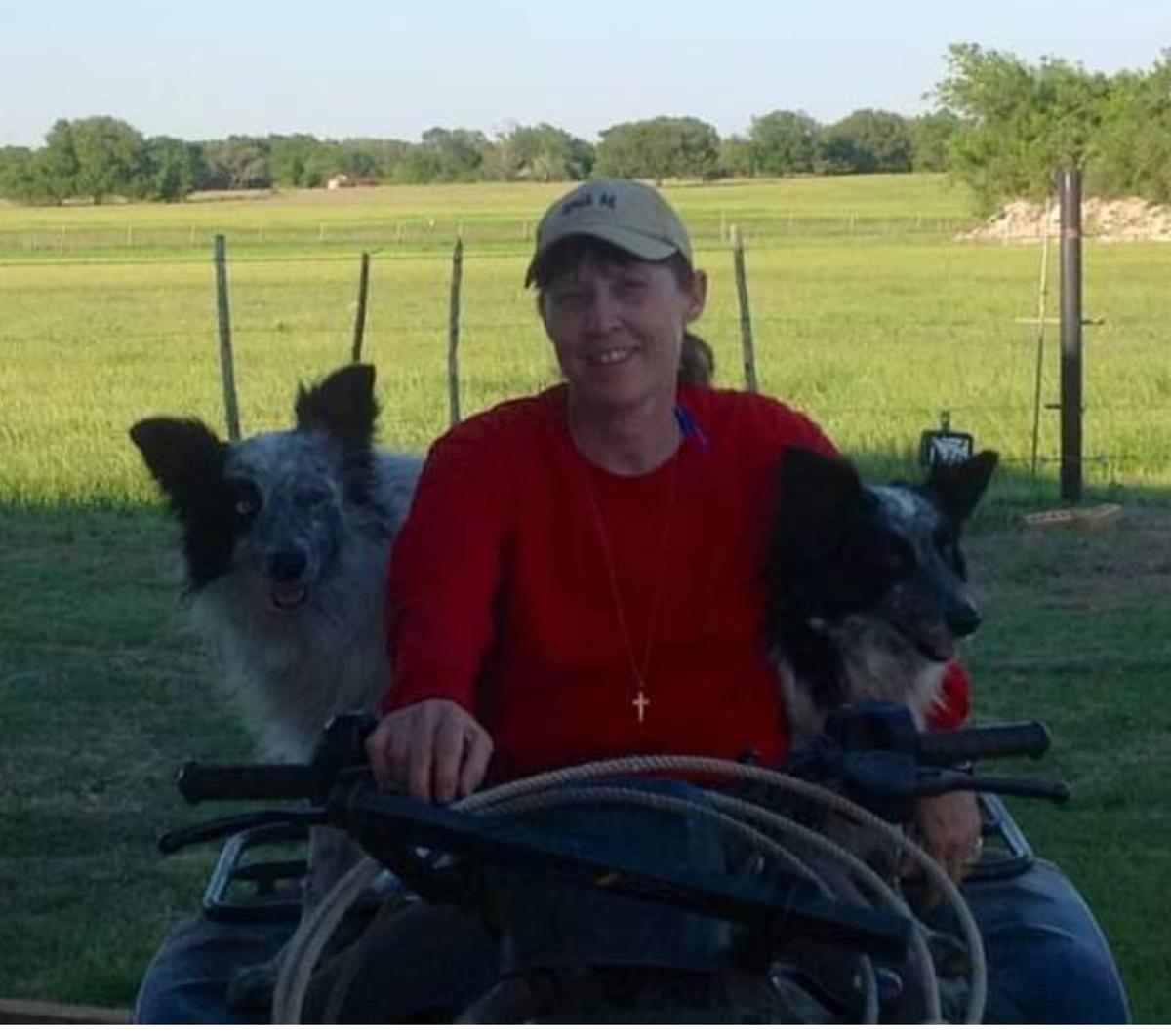 McGregor ISD Superintendent James Lenamon said he notified staff members Friday night after receiving word about her death. He said Lynch had a strong impact on the McGregor community, and her death is shocking.

“Everyone knew her. She probably had more McGregor spirit in her little finger than most people had in their whole body,” Lenamon said. “I think this is going to have a huge impact on our faculty and on our kids.”

Lenamon said Lynch was a dedicated and beloved member of the McGregor ISD family.

“I have worked in McGregor for 17 years now and I’ve known Jerry for as long as I’ve known McGregor,” Lenamon said. “She was the girl’s basketball coach at one time. She taught for us, coached for us and she has been the director of our PALs (Peer Assistance and Leadership) program, pairing up our high school kids with our elementary school kids and serving in a mentorship role for that.”

Lynch worked as an educator for 31 years, including 27 with McGregor ISD, Lenamon said. He said the district will be offering counseling for students and staff and will be working with Lynch’s family.

Lynch’s death also hits close to home for many in district after Rhett Hering, 15, the son of McGregor Mayor and Waco lawyer Jimmy Hering, died in an ATV crash in 2015. Lenamon said McGregor ISD staff will work with Region 12 and the McGregor Ministerial Alliance for support.