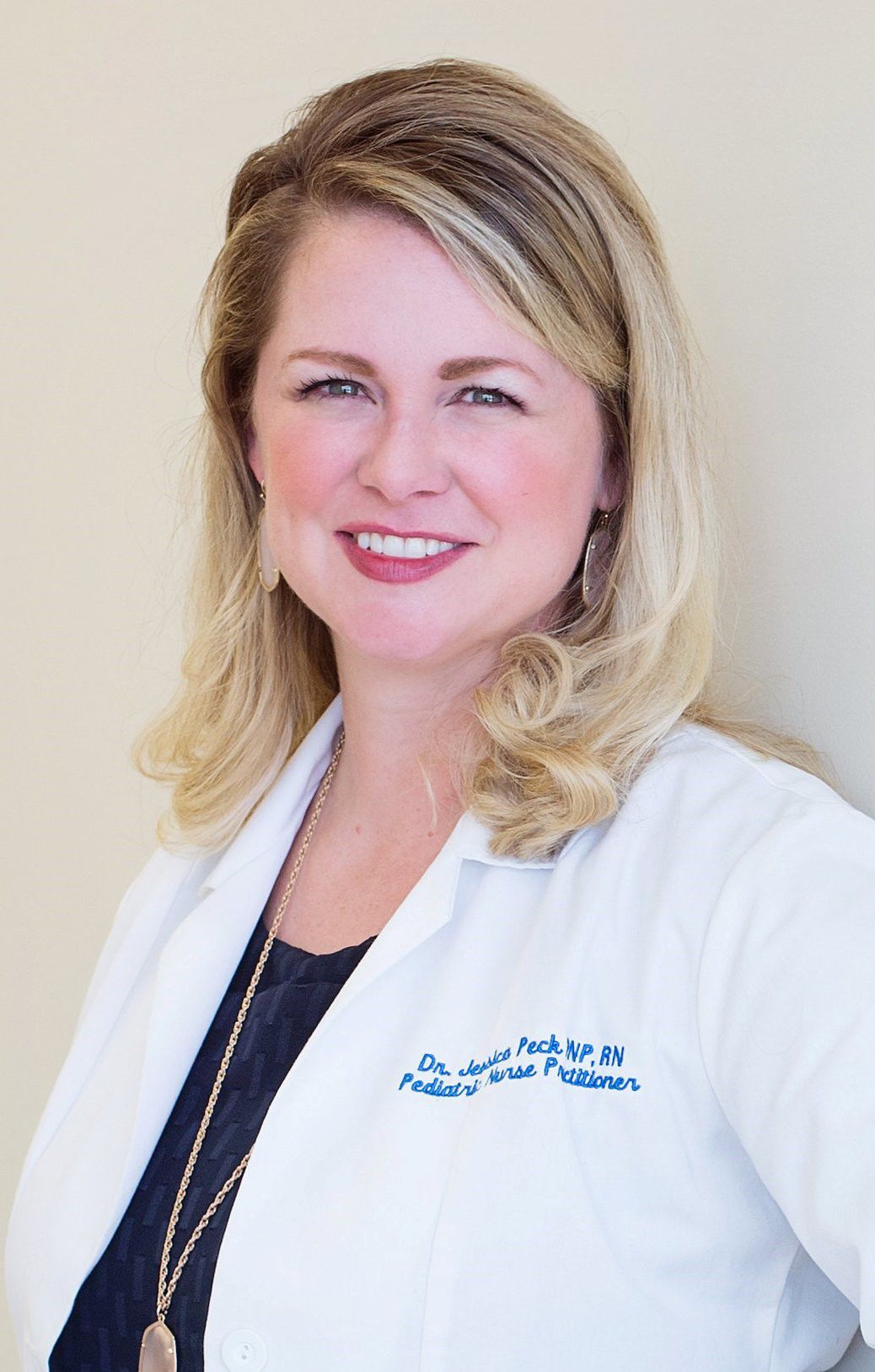 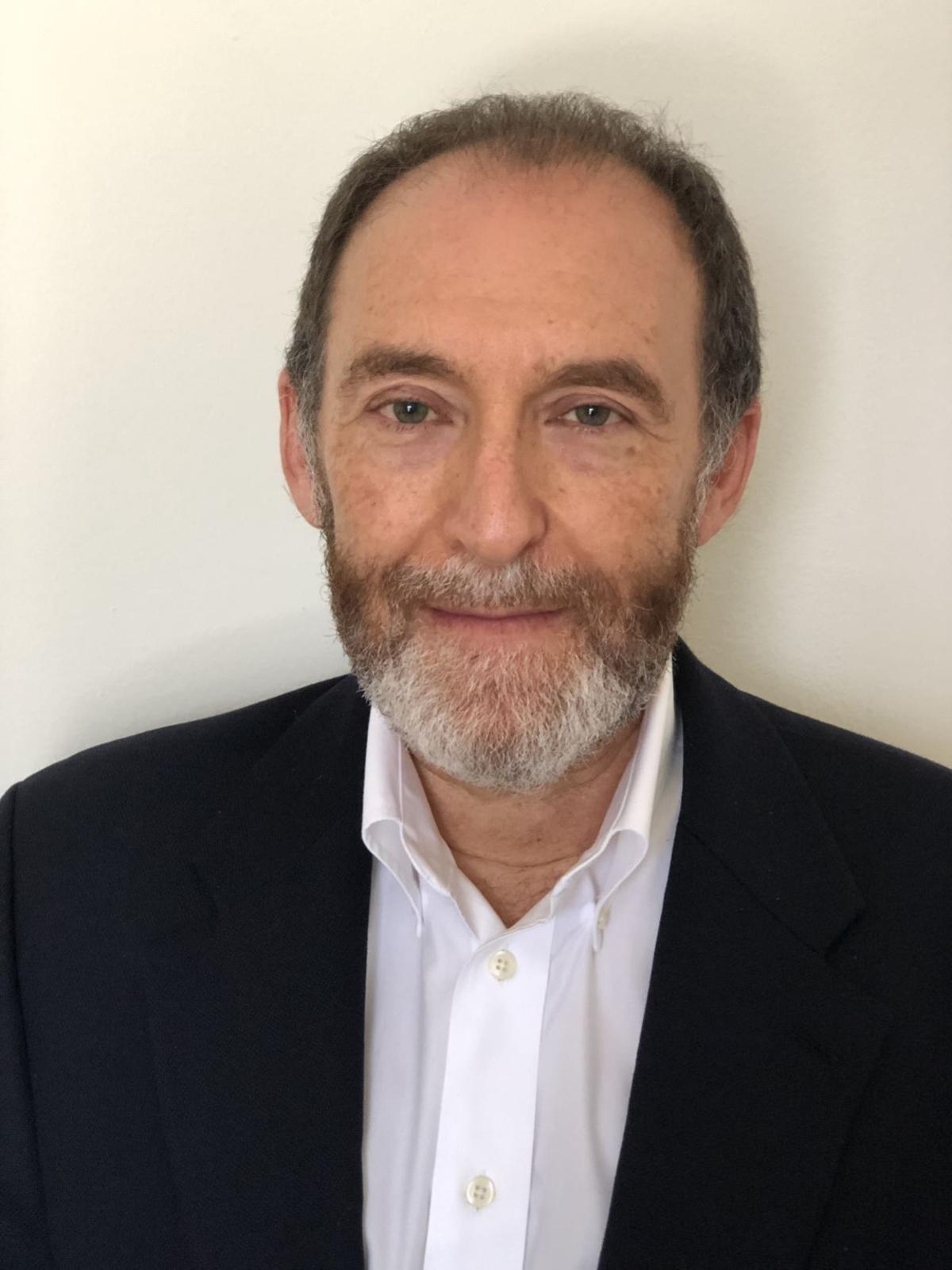 Little is certain as Texas businesses start their first full week under new reopening guidelines, but continued social distancing, hand washing and the use of masks will be more important than ever, local health experts said.

The state’s phased reopening plan got underway Friday, a day after 50 Texans died of COVID-19, the disease’s deadliest day in the state. Restrictions limiting many businesses that had been closed under state orders to 25% of their normal capacity could be eased further in two weeks, pending officials’ review of COVID-19 data in each county.

McLennan County reported no new confirmed COVID-19 cases Saturday, leaving the total at 91, including four residents who have died, 10 who have active infections, and 77 who have recovered. Local health officials are monitoring 82 people based on their contacts, and two residents were hospitalized with the disease as of Saturday, according to covidwaco.com.

It is impossible to predict what will happen next when so much about the virus remains unknown, said Jeff Levin, a professor of epidemiology and population health at Baylor University.

“We don’t know what’s going to happen,” Levin said. “I think, just speaking for Central Texas, the plan is reasonable.”

He said Texas’ phased approach is more sensible than plans pursued by states including Georgia, where businesses were allowed to reopen all at once, a move Levin said he finds “astonishingly reckless.”

“At some point, we needed to do this,” Levin said. “The curve for Central Texas has evened out, and we weren’t hit that hard.”

He said the tentative plan still allows for some flexibility, and can be walked back if reopening leads to outbreaks.

“As long as it’s phased in, as long as there’s oversight, let’s try,” Levin said. “My concern, over the entirety of the outbreak, has been that there’s so many parameters we just don’t know.”

The two-week waiting period between phases is based on the two weeks it can take people to present symptoms of infection after initial exposure to the virus. Levin said a waiting period makes sense, but three-weeks increments may have provided a helpful dose of caution.

“At a certain level, anything the governor could decide to do, people could pick at, perhaps with good cause.” Levin said. “I think it’s good we’re trying to step back a little. At the same time, I’m very grateful we’re not following the Georgia model.”

Jessica Peck, a pediatric nurse practitioner and professor at Baylor University who teaches policy, said a glut of information that has not been carefully vetted can be just as bad as a lack of information.

As medical professionals worldwide race to study the virus, some medical journals are waiving peer review requirements and moving quickly to publish new information and studies as soon as possible, Peck said. That means everyone should apply extra scrutiny when reading a study that has not been peer-reviewed, something they might not know to look for.

“No one could have prepared for 51 inches of rain in three days, and it’s kind of the same thing,” Peck said. “This has just spread in a way we could not imagine and no one anticipated.”

“It’s hard, but every time you have leadership engaging in decisions that impact human life, then we’re always going to try to err on the side of caution,” Peck said. “All in all, I think the (Texas) plan is reasonable. There are a lot of conflicting opinions about how much testing we think we need to have in order to make reopening more safe.”

She said she has seen discussion of figures ranging between 500,000 and 2 million tests per day.

“We’re just going to have to rely on our local public health officials and our medical systems to do the best they can in an unprecedented situation. … I think we’ve had about 50 Texas counties that have no cases so far, but a lot of those counties have had no testing either,” Peck said. “Testing and surveillance is going to be really important going forward.”

In the meantime, it is up to individuals to act responsibly for the sake of others, she said.

“The general public, we have very limited influence as far as testing or whether or not the governor says he’s going to open something or not, but those (personal safety) measures are going to be the most important things to practice just as responsible citizens,” Peck said.

The Waco-McLennan County Public Health District released a statement urging residents to continue wearing face coverings in public and maintaining 6 feet of separation from others. The city and county also are continuing to encourage residents only to leave home for essential activities.

“The phased approach to reopening is appropriate for our community because we continue to have a low number of cases and never over-stressed the hospital systems,” according to the statement. “There may be a small increase in cases, but a large surge of cases is not expected if we can identify new cases early and appropriately isolate and quarantine contacts. The Public Health District will continue to monitor and conduct contact tracing for COVID-19 cases and close contacts.”

"As long as there's oversight."

Oversight of whom, by whom, and of what, I wonder..