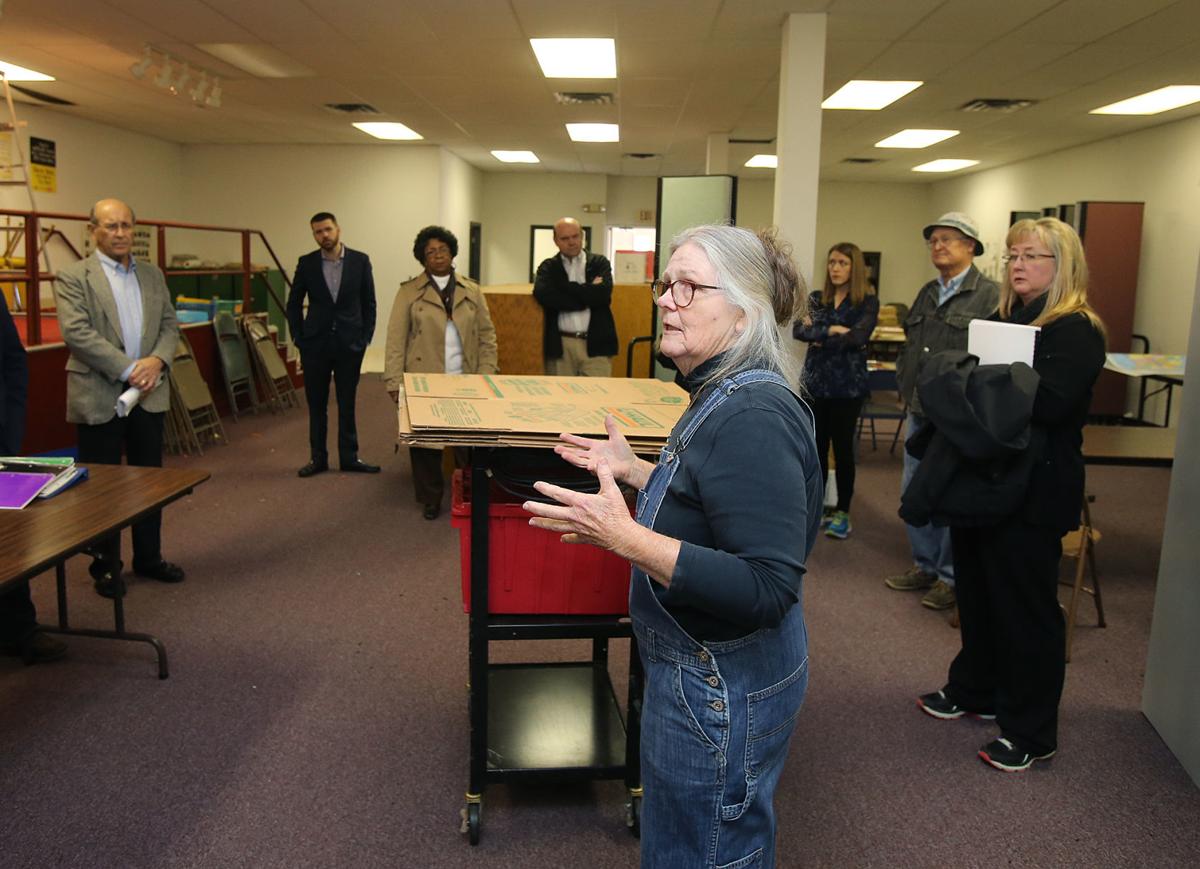 Nancy Grayson gives the TIF board a tour of a building at 700 Elm Ave., where she plans to open a nonprofit grocery store. 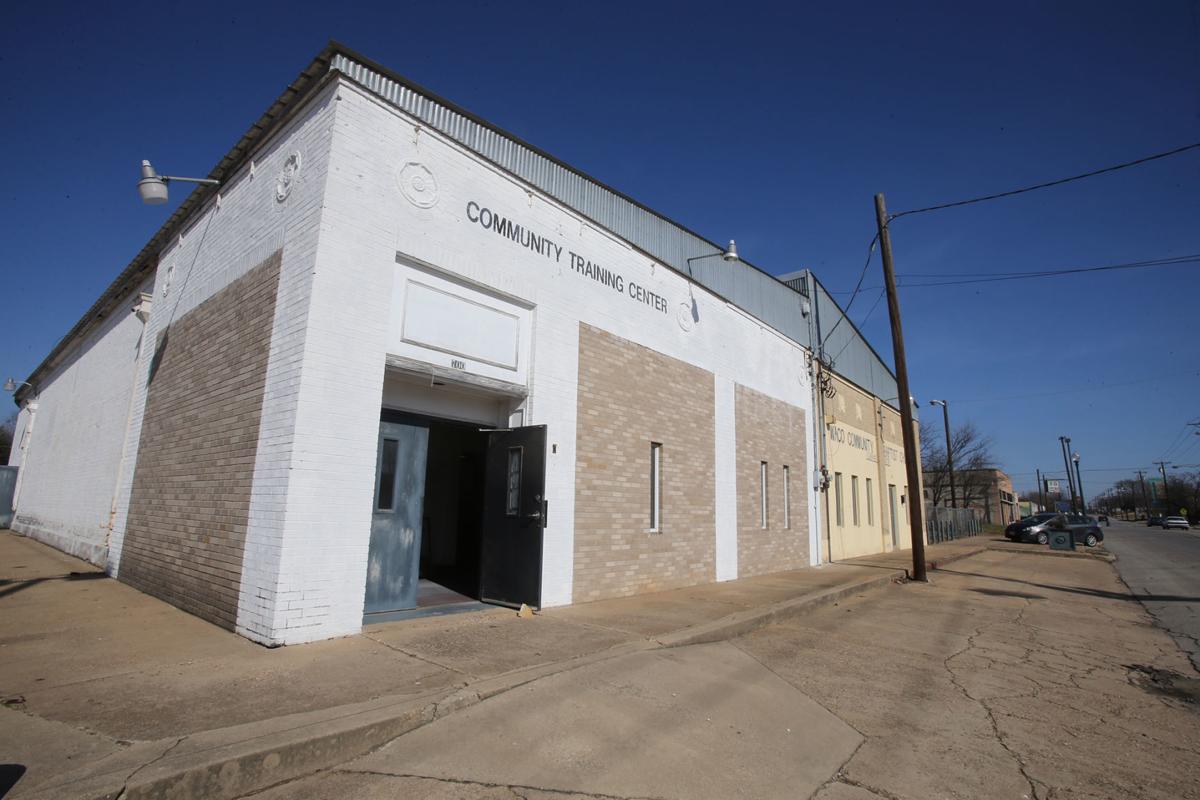 An empty building at 700 Elm Ave. is slated to become a nonprofit grocery store. 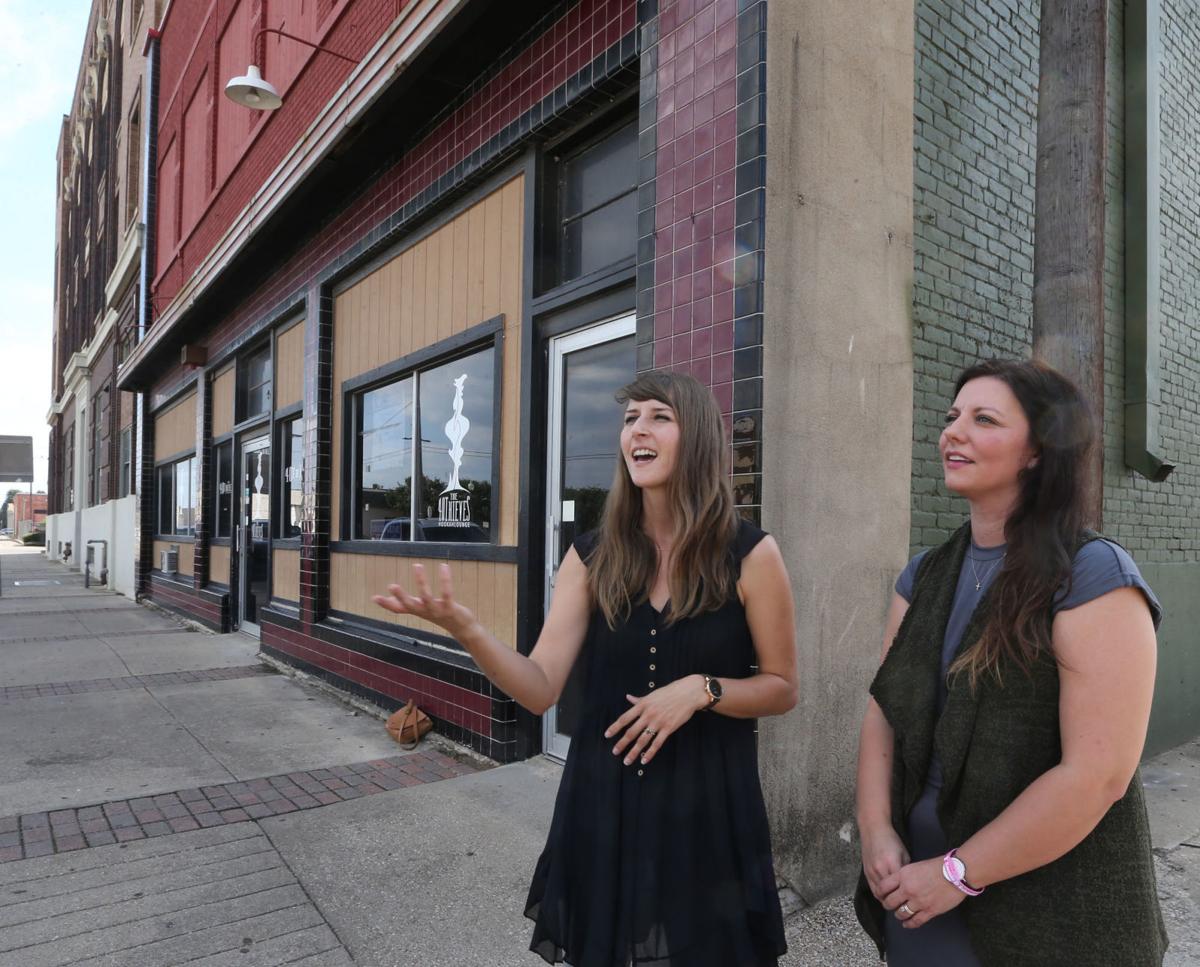 Kimberly Batson (left) and Alison Frenzel plan to open Fabled Bookstore and Cafe at 215 S. Fourth St. The building's owners won TIF board approval for more than $550,000 to redo the facade and sidewalks.

Nancy Grayson gives the TIF board a tour of a building at 700 Elm Ave., where she plans to open a nonprofit grocery store.

An empty building at 700 Elm Ave. is slated to become a nonprofit grocery store.

Kimberly Batson (left) and Alison Frenzel plan to open Fabled Bookstore and Cafe at 215 S. Fourth St. The building's owners won TIF board approval for more than $550,000 to redo the facade and sidewalks.

A fresh food market for East Waco, along with a bookstore and a large boutique emporium in downtown, won support from the Tax Increment Financing Zone No. 1 board Thursday.

The public funds, which come from a portion of taxes collected on central city properties, will be used for lighted sidewalks and an exterior renovation to a building that was built in 1932 and later used as a church.

Grayson said Elm Avenue already has a library, health clinic, barbershop, schools and eateries within an easy walk of the surrounding neighborhood, but access to fresh food is lacking, with the nearest grocery store almost two miles away. She said she and her husband, Bob Grayson, decided to fill that gap because no one else would.

“We said, well, shoot we’ll do it,” she told the TIF board on a tour before Thursday’s vote. “We’re excited about it, and we’re happy to do it. It wasn’t exactly on our dance card. But the people are on our dance card, so we’re doing a market.”

At 3,757 square feet, the market will be smaller than the nonprofit Jubilee Food Market that Mission Waco recently opened at 15th Street and Colcord Avenue, and it will have a different focus.

The Elm market will have staples such as canned vegetables and tuna, cheese, eggs, milk and butter, but its main focus will be produce, including locally grown produce. The store will not carry paper goods, since they are available at local dollar stores, and it will not sell soda, chips, cookies, beer or cigarettes, Grayson said.

TIF board Chairman Wes Filer saluted Grayson for her commitment to Elm Avenue.

“Your enthusiasm is infectious,” Filer said.

The TIF board also recommended $203,000 Thursday for Chisholm Trail Marketplace, a proposed specialty retail space at 924 Austin Ave.; and $556,267 for improvements to a building at 215 S. Fourth St. that will house Fabled bookstore and seven loft apartments. The recommendations will go to the Waco City Council in coming weeks for final approval.

The Chisholm Trail Marketplace would go into a cavernous building erected in 1923 for a Ford dealership. Later it served as a Buick dealership, and in recent decades it has been a car repair garage. The TIF money would help with exterior and public improvements and would accompany $1 million of private improvements.

Robert Denton, a representative for the owners, said the building will be leased to the owner of the nearby Simply Irresistible emporium, which already has 25 vendors. With 32,400 square feet on the main floor, the new building will allow proprietor Petra Urquizo to quadruple her available space and add 40 new vendors, Denton said.

Denton said the building owners, led by Donald B. Lynn Real Estate Investments LLC, renovated the Simply Irresistible building and leased it to Urquizo, whose business has outstripped expectations.

“It’s one of the few buildings where you’ll see 10 or 12 cars waiting for it to open up in the morning,” he said.

Denton said the blocks between Ninth and 11th streets have been a “no man’s land,” but the investors are helping turn it around.

The owners have bought two other buildings on the block and are negotiating with a local restaurant to open a second location in one of those buildings. Denton said they also have a tentative agreement with the owners of the downscale Oak Lodge Motor Inn to renovate it as a “retro” ’60s-style motel to improve the looks of the neighborhood.

The Fabled Bookstore project on Fourth Street would also bring a large building back to life after decades of being underused.

The owners, Behrens Loft Partners, plan to spend $1.56 million on the 15,000-square-foot building. They plan to create a separate entrance and staircase for the upscale lofts on the second floor and finish out downstairs as a bookstore and café run by Waco natives Kimberly Batson and Alison Frenzel.

“This really reactivates that side of the street,” economic development director Melett Harrison said. “We see more and more tourist traffic there. When they get to the corner there’s a lot of concrete, and we’ve got to make it more inviting and easy to navigate.”

The downtown Tax Increment Financing Zone board will consider whether to recommend giving more than $900,000 to Elm Avenue developments on Thursday.

Elm Avenue Market to use TIF money for historical touches

As work on the The Elm Avenue Market continues with city financial backing, the company behind it is opting to highlight the building’s histor…