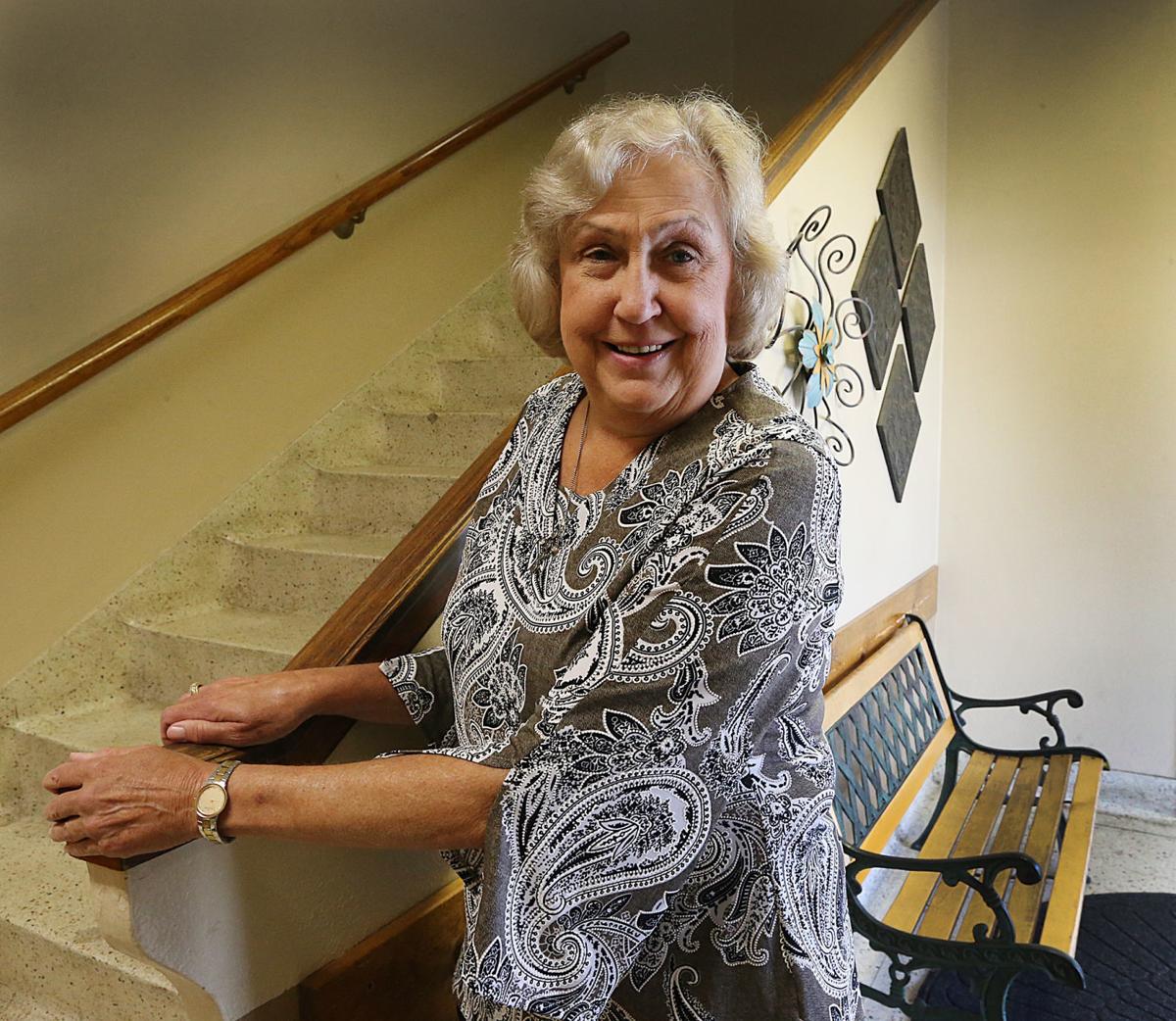 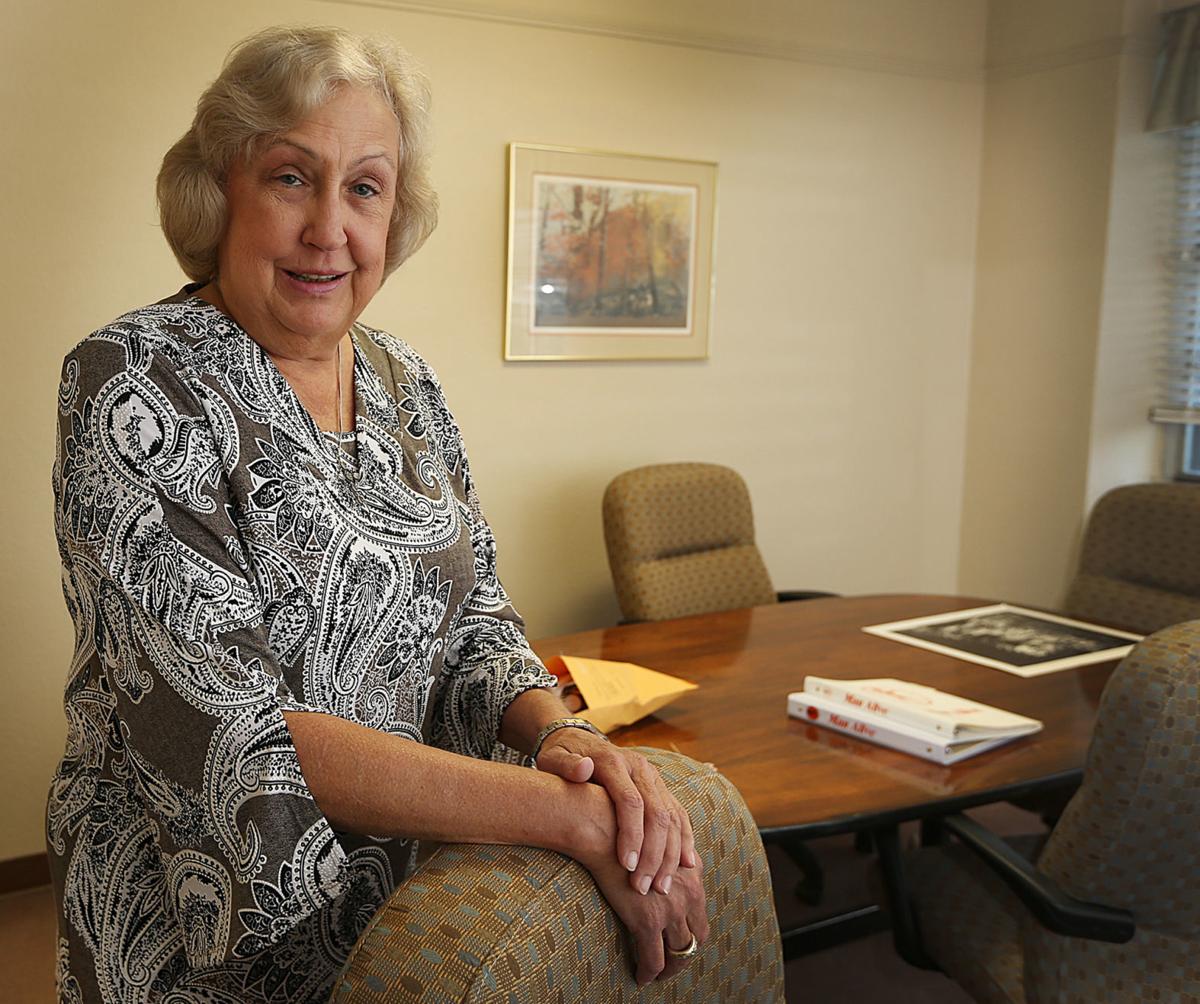 The homeless on the street, prisoners behind bars, newborns and students and addicts all have had an advocate the past 43 years they may never have met. She is Barbara Tate, who became a mental health volunteer while enrolled at Baylor University back in the day, and retired last week as longtime director of the local MHMR program serving McLennan County.

Much has changed since she was making $6,000 a year in the mid-1970s. More people recognize the pervasiveness of mental illness, the devastation it inflicts, the lives it can leave in shambles, Tate said, mulling the state of care for those suffering with depression, schizophrenia or addiction.

Alas, much remains the same, said Tate, 65, listing as examples chronic funding shortages, gaps in service and the challenge of finding talented and compassionate people willing to work for $8.11 an hour in group homes, a wage “that does not even compete with Walmart or McDonald’s.”

The organization served more than 15,000 people in some capacity last year, she said.

The journey may start at MHMR, headquartered at 110 S. 12th St., but it often wends through a communitywide network of nonprofits, volunteers and social service agencies that help fill the gap when MHMR itself needs a shoulder to lean on, Tate said.

And yet challenges remain and services needed, Tate said.

“When it comes right down to it, there are way too many people suffering in jails who should be in a hospital setting,” Tate said. “Someone picked up in our community with an obvious mental health issue does need to go for treatment, but that’s not always possible. A growing number of people have become aware of the problem, but bed availability has not kept pace with demand, and we’re not really seeing new hospital beds rolling out now.”

A mentally ill person languishing in jail, possibly awaiting determination of his or her fitness to stand trial or assignment to a state psychiatric facility, represents disservice to both the individual and the public, Tate said.

“We’ve had a significant increase in mental health-related calls,” Holt said. “We could see some progress being made three or four years ago, but now the numbers are back up, which is why we went before the Waco City Council a few weeks ago.”

Holt said police answer three suicide-in-progress calls daily. Typically one of those three, if not more, necessitates an emergency detention order issued by a civil authority. That is followed by an examination at a local mental health facility, where doctors determine the person’s mental status and suitability for transfer to a state mental hospital, he said.

The process can last “hours or days, and our folks are tied up dealing with that,” Holt said.

“Barbara is a key ingredient in all this,” Holt said. “Her expertise, her tenure, her sincere desire to provide the most effective resources to the community, when you lose someone like that, it will be a huge hole to fill.”

Fortunately, Prosper Waco’s Behavioral Health Leadership Team, of which he is a member, is poised to become a positive force, he said.

“We’ve learned we all have a part to play, the city council, county commissioners, philanthropic organizations, both hospitals, family practice. … We’ve been meeting and have identified some initiatives that may begin to make a dent in these issues, some phenomenal stuff,” Holt said.

He said one approach showing promise is securing grant money to hire case workers who would work closely with law enforcement.

“A lot of good work is being done, and Barbara and her input have been a big part of it,” Holt said. “It’s a slow process, but we didn’t get here overnight, only after decades of state and federal government budget-cutting.”

“We contract with MHMR for five clinicians who work in my jail, who work with prisoners, talk with them about the subject of mental illness,” Armstrong said. “We also have a release coordinator involved in determining where a prisoner should be, where he’s going and whether he can take medicine. We have a doctor on staff, a psychologist and a nurse practitioner, and we have someone who can prescribe meds if the need arises. It can turn into a long and drawn-out situation if a case gets tied up in court and a prisoner is found incompetent, leaves the jail and returns when and if he’s found competent.”

McLennan County will assume control of the Jack Harwell Detention Center on Oct. 1, taking over from a private contractor, LaSalle Corrections.

Armstrong said Jack Harwell has classroom space the county can use to hold substance abuse and prisoner reintegration classes.

Tate, meanwhile, is officially off the clock but will not abandon her chosen career, one the Henderson native has cultivated exclusively in Waco except for a short stint as a child-care advocate in the Dallas area. She received two degrees from Baylor University, including an executive MBA, before ascending to the directorship of MHMR in 2005.

Tate said the MHMR board has hired Daniel Thompson to succeed her. With nearly 30 years experience in the mental-health field in Texas, Thompson and Tate frequently crossed paths when he served as a contract manager with the Texas Department of State Health Services.

“He has some familiarity with our center,” Tate said. “He’s a well-thought-of individual with a lot of experience. He will bring a wealth of knowledge and a little different perspective. I’m excited to have him here. He arrives next week.”

Tate said between travel and gardening, she plans to offer her services as a consultant in the mental-health field.