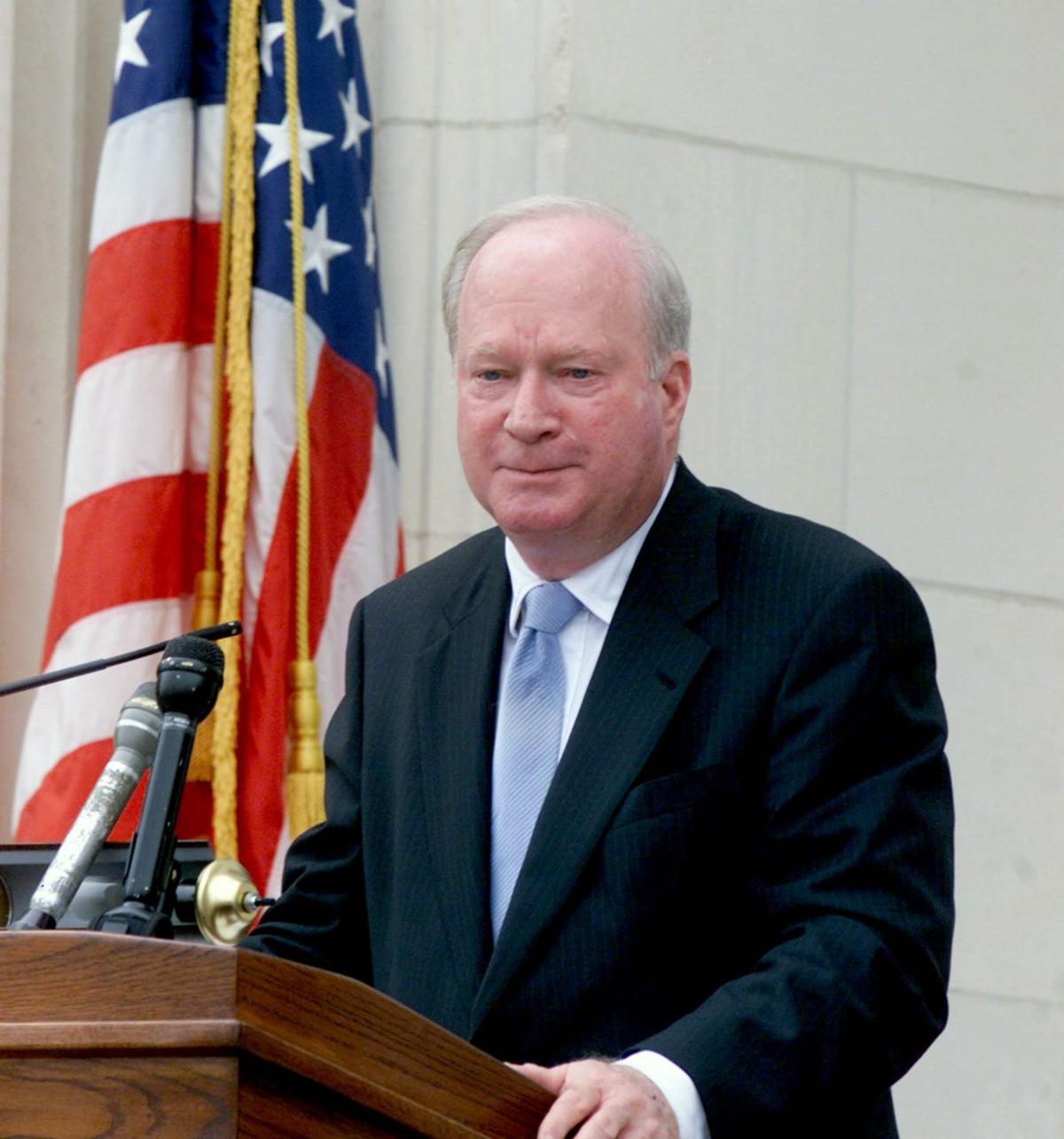 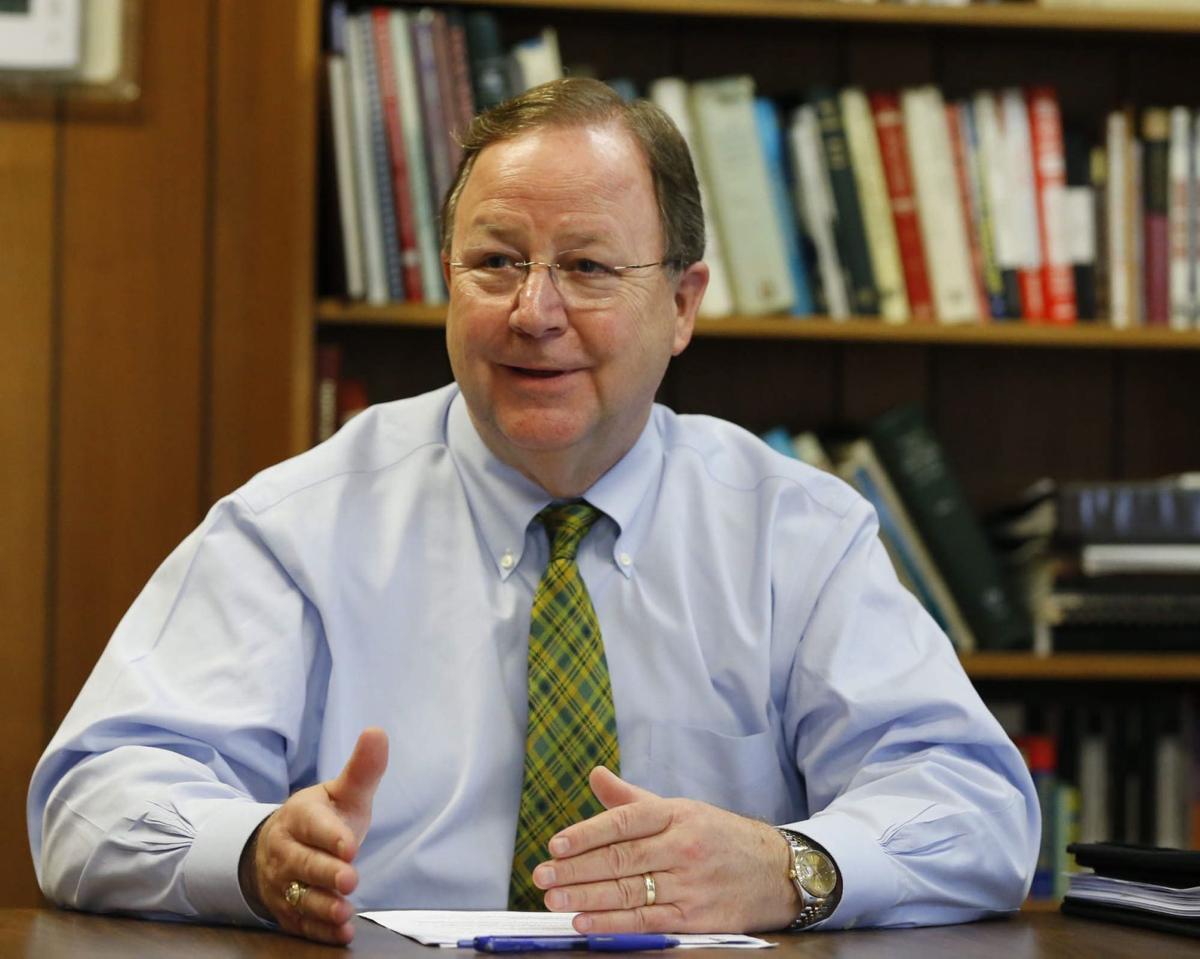 While the U.S. House of Representatives Judiciary Committee is considering if impeachment of U.S. District Judge Walter S. Smith Jr. is warranted, a former judge tapped last year to investigate sexual misconduct claims against Smith has been called back into action.

A federal judicial conduct committee determined last week that a reprimand and sanctions imposed last year against the 75-year-old Smith may not have gone far enough and that additional investigation into whether the judge engaged in a “pattern and practice” of making unwanted sexual advances toward women is needed.

While that ruling was pending, U.S. Rep. Bill Flores, R-Bryan, met with U.S. Rep. Bob Goodlatte, the Republican chairman of the House Judiciary Committee, and other members of the committee to review allegations against Smith and to see if impeachment is appropriate.

“Chairman Goodlatte doesn’t want this to be a big political fight in the media, but the committee will be studying Judge Smith’s case and will be watching the situation,” Flores said. “I asked them to review the case and to consider if impeachment was warranted. It is not up to me. I don’t have all the facts. I am not a trier of facts. That is not my job. My job is to take what I know and what I have learned and take it to the judiciary chairman and share that with the judiciary committee.”

The Committee on Judicial Conduct and Disability of the Judicial Conference of the United States decided last week that the U.S. 5th Circuit Court of Appeals Judicial Council failed to adequately address allegations made by former Dallas attorney Ty Clevenger.

The judicial council reprimanded Smith last year and stripped him from hearing new cases filed in his court for a year based on Clevenger’s allegations that Smith groped a courthouse employee in his office in 1998.

The council noted that Smith tried to mislead investigators by saying that the woman initiated sexual advances toward him. The judge later amended his statement. The council said Smith did not seem to comprehend the seriousness of his actions and also ordered that he undergo sensitivity training.

Clevenger, who now lives in New York, appealed the council’s orders in January, saying Smith deserves to be impeached.

Smith, who has been a federal judge since 1984 and has a lifetime appointment to the bench, declined comment Friday through a court employee.

Goodlatte, the judiciary committee chairman from Virginia, also did not return phone messages and emails to his office Friday.

‘He’s not doing much’

“I think Congressman Flores is trying to make it look like he’s doing something about Judge Smith when in reality he’s not doing much at all,” Clevenger said Friday. “Any member of Congress can introduce articles of impeachment, and that would at least start a parallel investigation of Judge Smith. He doesn’t need anyone else’s permission to do that and he doesn’t need anyone else’s opinion about whether Smith should be investigated or impeached. Those are conclusions that he should be able to reach on his own.”

Clevenger supplemented his initial appeal by submitting the names of witnesses to other alleged incidents in which Smith reportedly sexually harassed at least two other women in the courthouse. His appeal alleges “the assault of the court employee was not an isolated incident.”

The 5th Circuit council did not address or issue any findings related to the additional allegations, the Committee on Judicial Conduct said.

As a result of the committee’s ruling, John Creuzot, a former state district judge from Dallas, has renewed his investigation and is tracking down leads outlined in Clevenger’s appeal that the committee said were not pursued before.

Creuzot declined comment this week on his renewed investigation but confirmed that 5th Circuit officials asked him to continue his investigation into Smith.

Clevenger is pleased the investigation is broadening, but Flores and other lawmakers should be doing more, he said.

“The bigger issue here is whether Congress should be trusting the judiciary to police itself,” Clevenger said. “If nothing else, Congress should be investigating why the 5th Circuit failed to contact the other witnesses and alleged victims. The 5th Circuit has already demonstrated a willingness to downplay sexual misconduct in the judiciary, so why shouldn’t Congress be investigating that? Just look at how badly the case of Judge Samuel Kent was handled.”

Kent became the first federal judge to be impeached since 1989. He was impeached in 2009 and sentenced to 33 months in prison for lying to investigators about sexually abusing two female employees.

Besides finding that Smith made unwanted advances toward the former court employee, the 5th Circuit judicial council also said Smith does not understand “the gravity of such inappropriate behavior and the serious effect that it has on the operations of the courts.”

The council also found that Smith “allowed false factual assertions to be made in response to the complaint, which, together with the lateness of his admissions, contributed greatly to the duration and cost of the investigation.”

The conduct committee’s order states that because Clevenger’s appeal included the names of individuals who allegedly witnessed other instances of the judge’s reported sexual harassment of women in the courthouse, “it raises the question whether there was a pattern and practice of such behavior.”

“Because we believe that additional findings are essential to the consideration of the petition for review, we are unable to complete our review of the Circuit Judicial Council’s order,” the order says.

The committee also directed the council to provide “additional findings and recommendations” concerning the finding that Smith allowed false statements to be made in his response to the complaint and to determine “the manner in which Judge Smith’s conduct adversely impacted or interfered with the inquiry, if at all.”

Flores told the Tribune-Herald in January that he thinks Smith’s punishment did not fit the offense and that he would begin educating himself on impeachment procedures.

A few months later, Flores said he wanted to allow the appeal process to play out but was monitoring the situation. He said he met with Goodlatte and other judiciary committee members in late April.

“I did what I said I would do, and the congressional process is moving forward on this,” Flores said. “But it is up to the judiciary committee to determine how to proceed on this. If you look at the history of this committee with the current chair, they are not scared of impeachment proceedings. But they also understand that you only use that tool when appropriate.”

Given the lifetime appointments of federal judges and the importance that they understand the areas over which they preside, we can only secon…