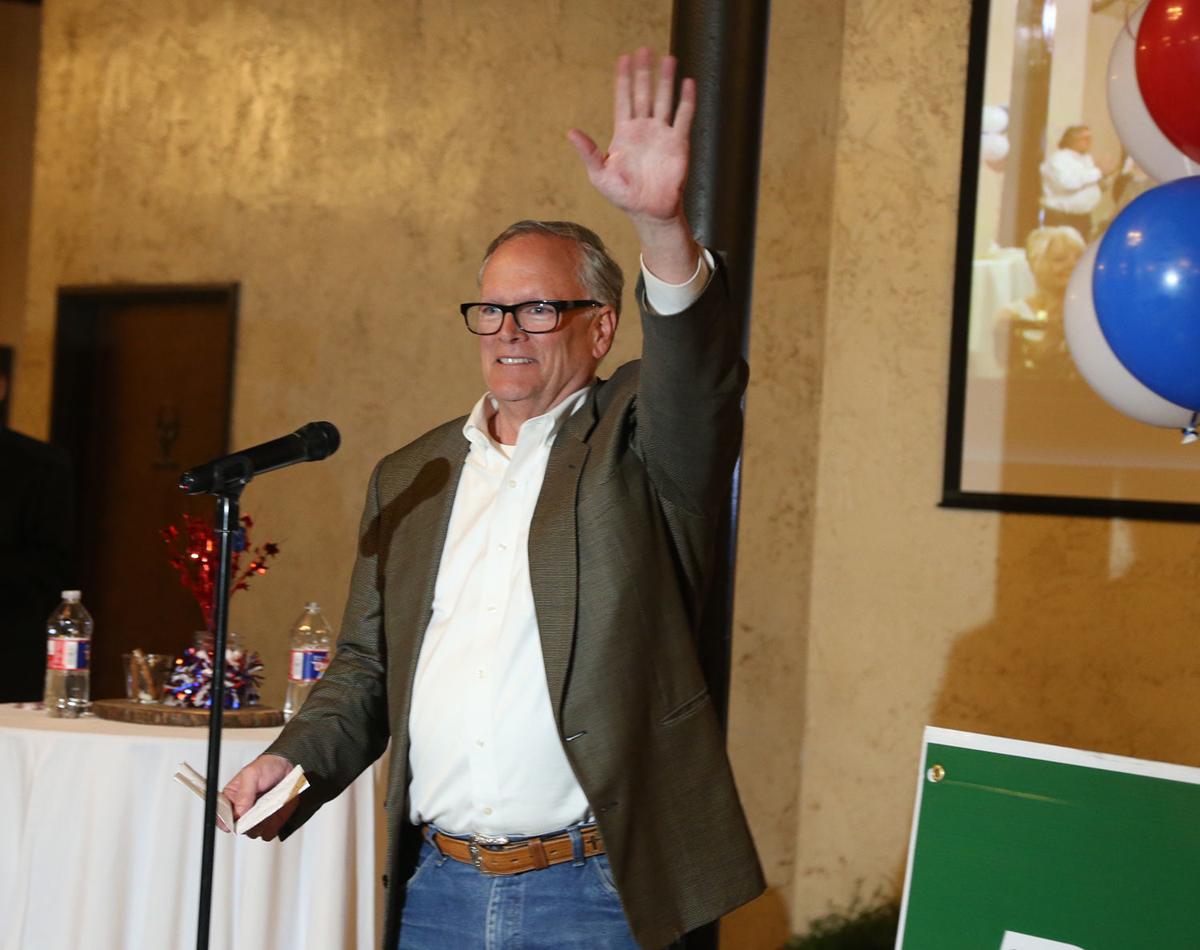 Barry Johnson thanks supporters in March after learning he had secured the Republican nomination for McLennan County District Attorney. An independent and a Democrat were poised to challenge Johnson, but both have ended their campaigns. 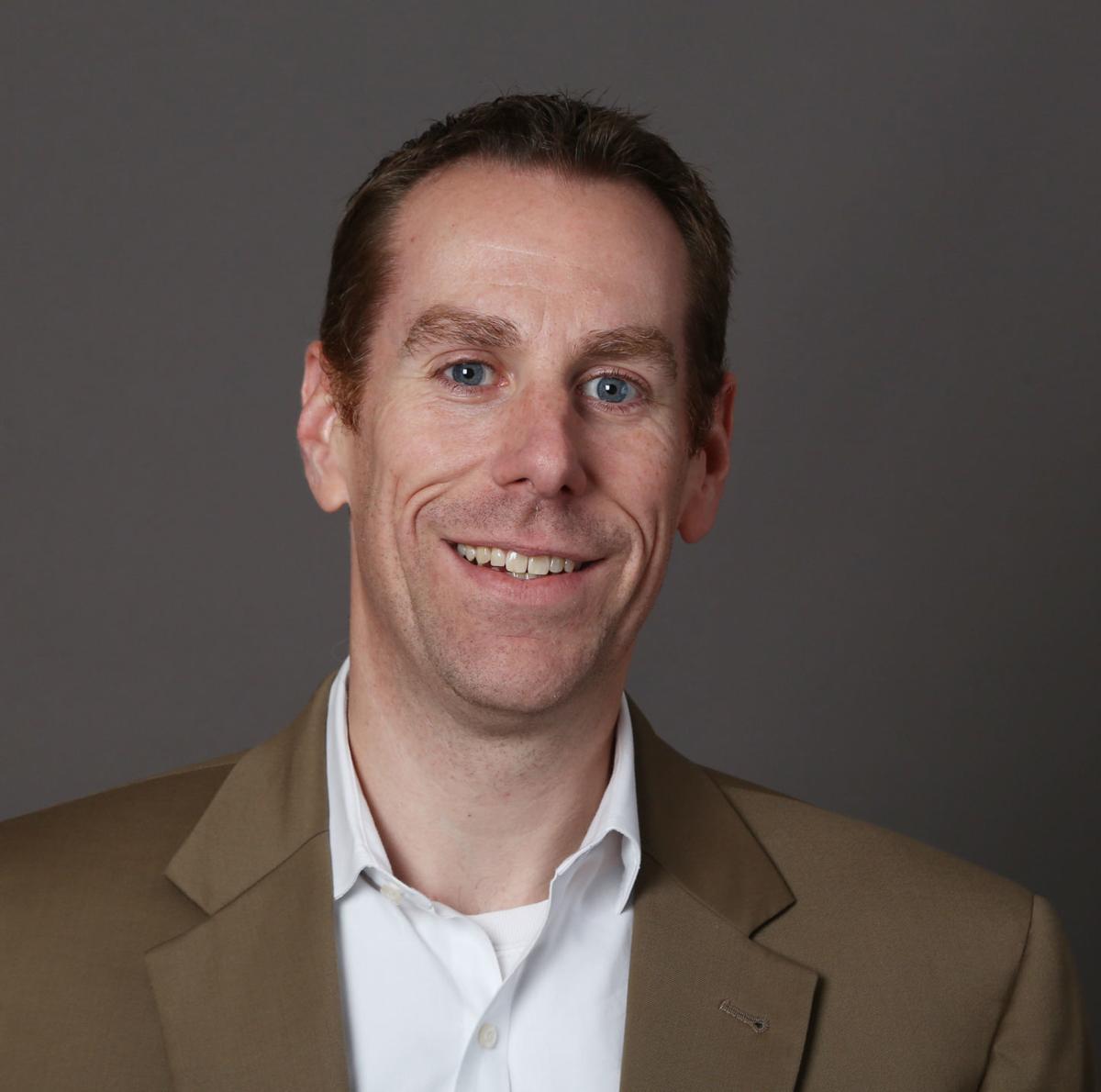 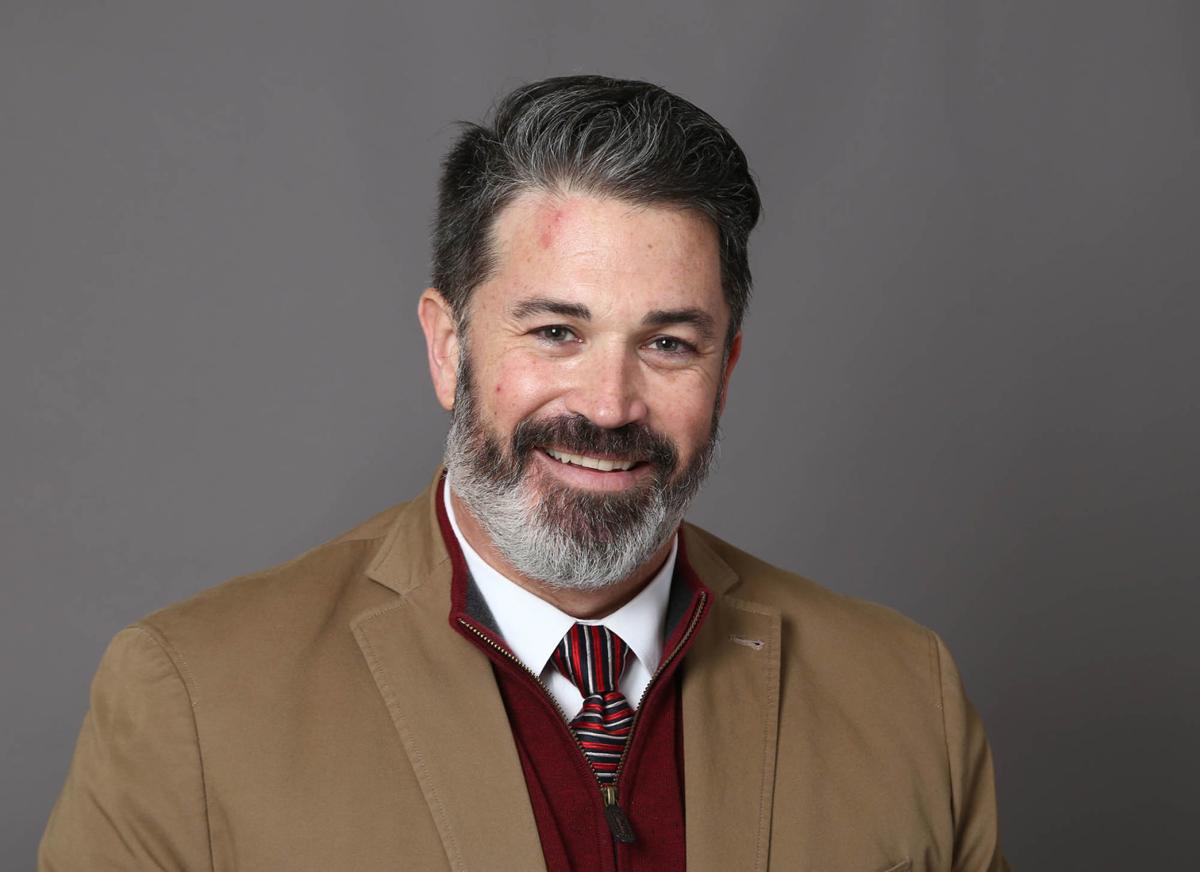 Barry Johnson will be the next McLennan County district attorney with the withdrawal Tuesday of his would-be independent opponent and his Democratic challenger confirming he will not revive his suspended campaign.

Johnson, 62, the Republican nominee who beat incumbent District Attorney Abel Reyna by 20 percentage points, is the last man standing in the DA’s race. Daniel Hare, who hoped to oppose Johnson in November, ended his campaign as an independent candidate Tuesday because of a filing error he discovered earlier this month.

“I am delighted at the news,” Johnson said Tuesday. “I think he made the right decision. But I still don’t know what the Democrats are going to do, but that is sure good news for me at this point.”

Democratic nominee Seth Sutton suspended his campaign shortly after it started. He said Tuesday that he will not re-enter the race and will file the paperwork to officially withdraw his name so it will not appear on the November ballot.

McLennan County Elections Administrator Kathy Van Wolfe said Sutton has until Aug. 24 to file a certificate of withdrawal with the state party chairman and the secretary of state to keep his name off the ballot.

Hare reported earlier this month that he mistakenly filed his intent to run for office as an independent candidate with McLennan County Judge Scott Felton’s office instead of the Texas Secretary of State’s Office.

The error appeared to leave Hare with the option of running as a write-in candidate. However, Hare said in his announcement he did not consider that a viable option to defeat Johnson. Hare has not practiced law but has worked as a college athletics director and an NCAA compliance officer.

When Hare discovered the error, his campaign was in the process of trying to secure the required 500 signatures on petitions from registered voters who did not vote in either the Democratic or Republican primaries. His campaign had collected 415 signatures, Hare said earlier this month.

Sutton said Tuesday he will not revive his suspended campaign because his “full focus” is on the Jan. 15 trial of his client, Jeff Battey, a Bandido charged with murder and riot in the May 2015 Twin Peaks shootout.

“Now that I have a court date in January for Jeff Battey, my full focus is going to be to finally clear his name of these ridiculous charges,” Sutton said. “So I definitely will not be pursuing a campaign. I have a commitment to Jeff.”

Mary Duty, McLennan County Democratic Party chairwoman, said the party will not be able to get another candidate on the November ballot for district attorney unless Sutton moves out of the county.

Johnson, who attended two Memorial Day events, said he will keep running until Hare and Sutton pose no threat.

“I have to keep running until they both withdraw and there is no way for them to put somebody else in,” Johnson said. “I have to keep rolling, and that’s what I did all weekend long.”

A filing error in December may prevent Daniel Hare, a would-be independent candidate for McL…