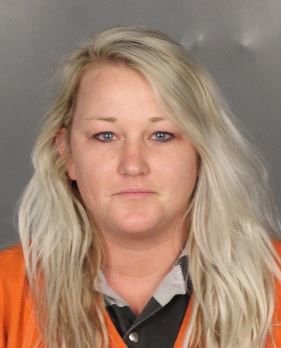 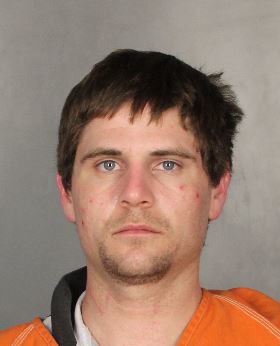 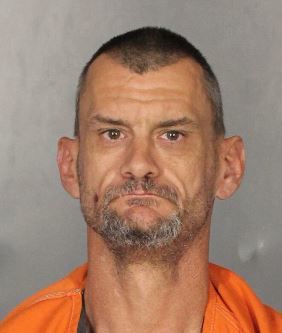 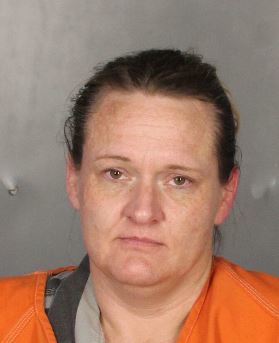 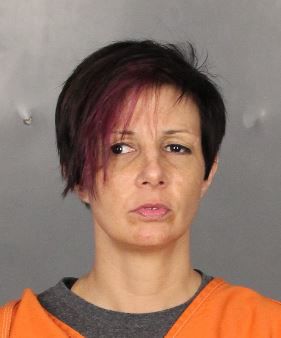 Brittany Gail Hanzlicek, 29, was one of several suspects arrested this week on second-degree felony charges of engaging in organized criminal activity in the case, which involved a crime ring spanning McLennan, Lampasas, Navarro and Bell counties, officials said.

Hazlicek was terminated from her position within the last month, authorities said.

According to the arrest affidavit, Hanzlicek worked with several other people over several months to steal property and conceal it at her Speegleville home. The group coordinated to sell or trade the property for money or drugs, the affidavit states.

Others arrested on the organized crime charge include Barry Blagg, 54, Robert Carr, 29, Robert Sears, 47, Heather Denise McHargue, 39, and Tamra Nicole Robinson, 41. They were being held Thursday in McLennan County Jail, each with bond listed at $40,000. Hanzlicek and Carr had been released on bond by Thursday evening.

Deputies announced Thursday they are seeking the public's help in locating Nathan Wade Cross, 30, and Lydon "Wesley" McHargue, 42. The remaining two suspects were expected to be arrested by the end of the day, authorities said.

Four of nine suspects in a theft and burglary ring were arrested Wednesday, and officials have recovered more than $130,000 in property stolen…