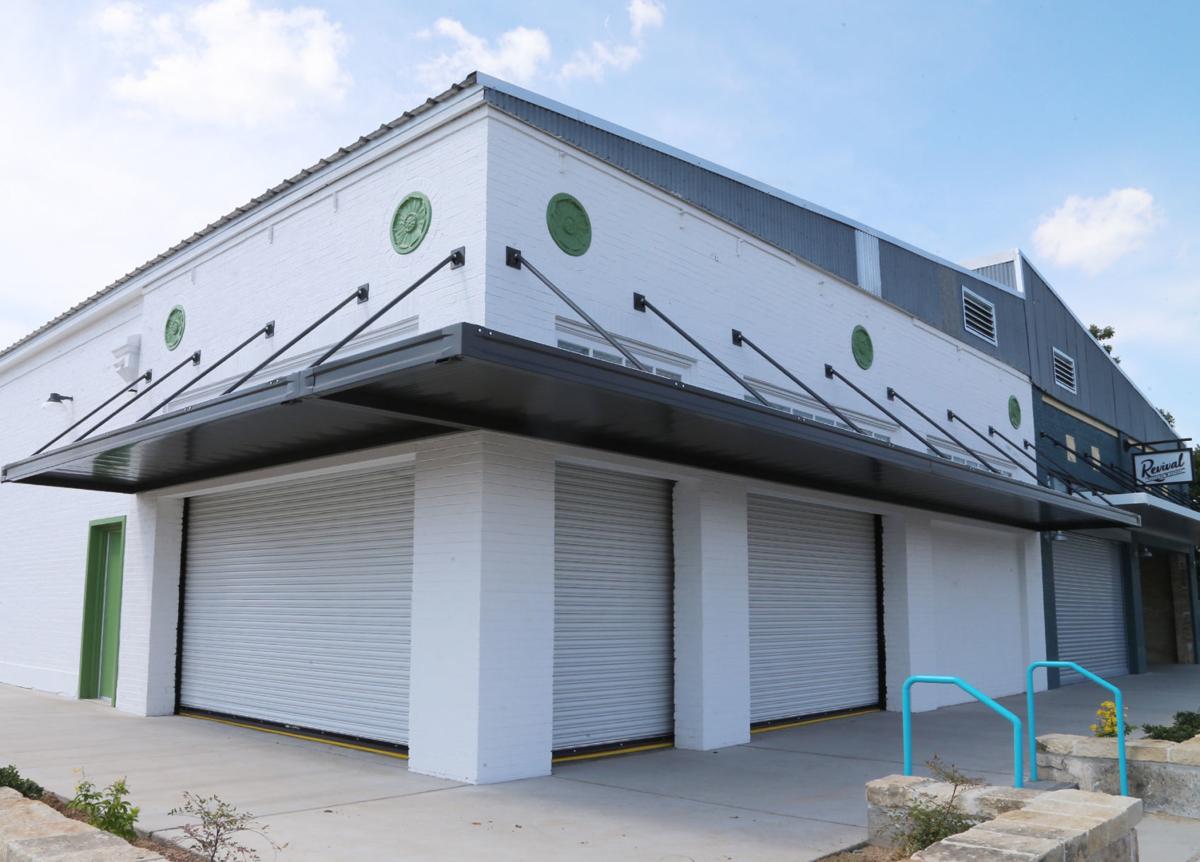 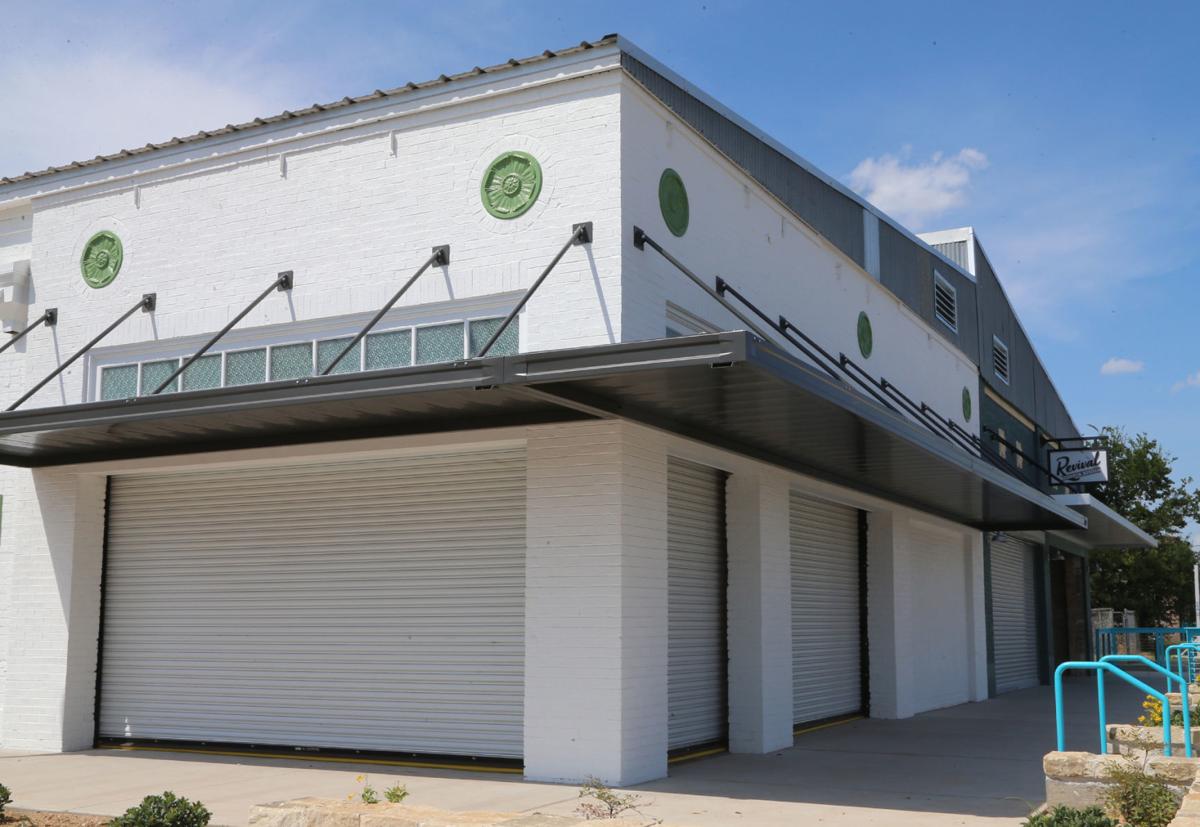 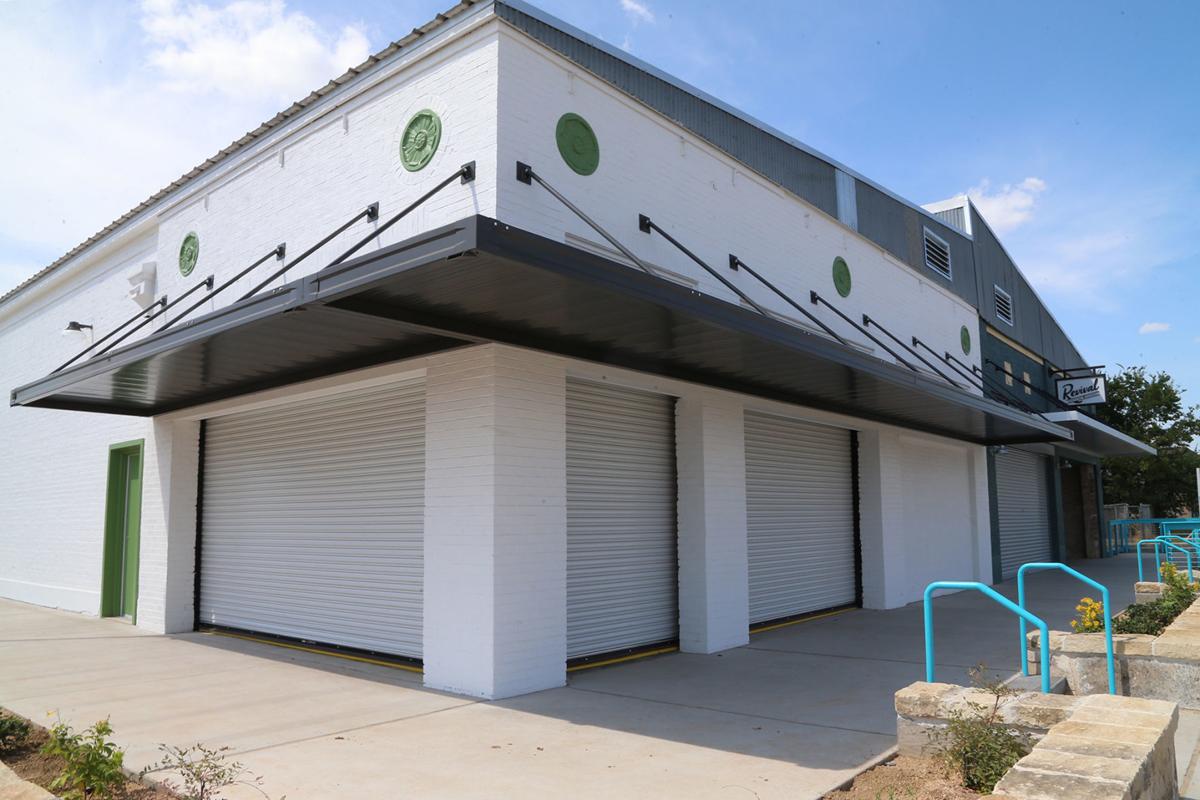 The door may have slammed for good on a nonprofit grocery store planned for Elm Avenue after a disagreement between the developer and city officials over a set of metal security doors.

Rapoport Academy founder Nancy Grayson withdrew her application for an amendment to her Tax Increment Financing grant contract with the city during a meeting Tuesday, lowering the total amount of the contract from $97,946 to $75,935. The additional $22,011, which would have been used for preservation of historical elements of the building at 700 Elm Ave., hinged on Grayson removing metal roll-down doors already installed on the building.

Grayson said the Elm Avenue Market project was intended to serve the neighborhood and questioned officials’ assessment that residents in the area are opposed to roll-down metal doors because they believe the doors make the area appear unsafe.

“This assessment from Councilwoman Andrea Barefield and Megan Henderson of Center City Waco, that many people in the area have expressed opposition to the roll down doors on the market building, seems an exaggeration,” Grayson said during the meeting.

Barefield responded after Grayson’s comments, reiterating that she has regularly heard opposition to the use of metal doors.

Grayson mentioned Barefield and Henderson by name more than once, stating that they, the city council and city staff were the “winners” of a conflict.

“I’m not losing,” Grayson said. “It is the neighborhood you have hurt.”

Grayson said she did not believe the council cared enough about the community’s needs. The area has lacked a grocery store for years, and is considered a food desert.

“After 21 years of voluntary work in East Waco, I realize I do not have credibility with the city staff, City Center or perhaps the neighborhood,” Grayson said. “I will not return for projects that require involvement or support with this city council. Your message has been received loud and clear. Nice job council and city staff.”

Grayson’s initial TIF contract would have allowed roll-down doors. The restriction would only come into play if she had pursued the additional $22,000, originally earmarked for street improvements associated with the project that were later completed by the city as part of another.

“The result of this (first) option would be for the market to open under the same criteria as originally proposed, including the usage of the solid security doors that were originally contemplated and currently installed” Ford said.

Ford said Grayson’s second option would be to use a facade improvement grant offered by the city to replace the metal doors with a roll-down glass doors, similar to the ones on Coach’s Smoke BBQ and Milo All Day in downtown Waco.

The mood was tense during follow-up questions from the city council.

District 3 Councilman Dillon Meek said he respects Grayson’s work in East Waco, and said her withdrawal decision was “tragic” and that he was in favor of the glass door solution.

“I will say personally, I heard for many months now, if not for a couple of years now during my time on the board of City Center Waco, that the community did have concerns over the solid steel doors that were prevalent in different parts of the community,” Meek said.

“I think that this work is messy,” Meek said. “I think that downtown revitalization is hard, and I think that you are trying very hard to do what’s best for this community, and I will stand and defend that this council is trying to do the same.”

Barefield said she could speak to East Waco’s disdain for roll-down doors.

“We sat down with staff, ‘Find a solution where everybody wins,’ and you still say ‘no,’ ” Barefield said. “This, at this point, is not about us. This is about you.”

Mayor Kyle Deaver said he felt Grayson’s statements about a lack of support from the council were disingenuous. He said the city had offered significant support for the project and had offered a solution to its aesthetic issue with the doors.

“For you to just say I’m not going to take that fix, I don’t want to talk about it, I’m walking away — there’s something else going on here that I don’t quite understand,” Deaver said.

He said her claim that the council had not supported the project is “far from accurate,” to which she responded “I knew I would take hits tonight.”

“When you make disingenuous statements, you’re going to take hits,” Deaver said. “We have to call those things out and talk about them.”

During the meeting, Grayson said the downtown overlay district’s rules, including one prohibiting metal doors on facades, were being applied inconsistently. Barefield said during an interview after the meeting that she agrees, and said that will soon change.

She said facade improvement grants are part of the city’s plan to enforce the overlay district rules more consistently without putting existing businesses in a bind.

“I’m not going to put a burden on an established business like that without offering some sort of incentive, so everyone can change the face of the neighborhood completely,” Barefield said. “It’s not like a hammer is going to drop, but we’re going to offer the resource and encourage the resource.”

She said the city has been trying to bring businesses back to East Waco and change its image since the early 2000s, and enforcing the rules of the overlay is part of that effort.

“Who would want to go into an area that didn’t look safe? No one,” Barefield said. “When you have roll-down doors, when you have bars, it gives a perception the area is unsafe.”