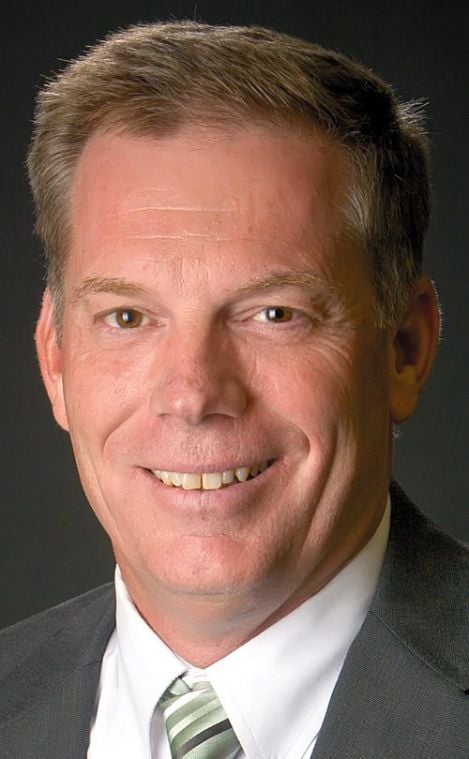 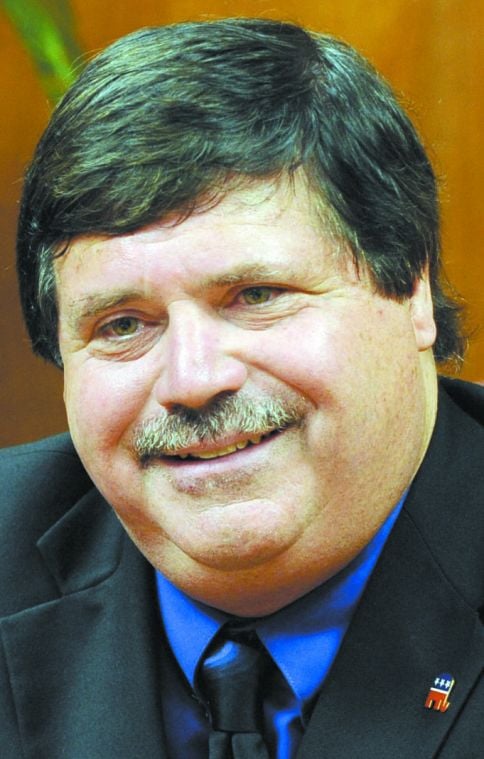 McLennan County commissioners are considering eliminating justice of the peace and constable precincts as a cost-saving measure.

Precinct 1 Commissioner Kelly Snell will give a report next week looking at the types of cases, revenues and expenditures for both types of offices and what the county could save by consolidating.

“We don’t know if it would be cost-effective to eliminate them,” Snell said. “It could be we’re not charging enough in fees. We just want them to cover their expenses.”

The county pays $10 for every $1 of revenue from justice of the peace offices, Snell said.

The Texas Constitution allows commissioners courts to create or dissolve justice of the peace and constable precincts for public convenience.

Michael Morrison, William Boswell Chair of Law at Baylor Law School, said someone could sue the county for  abolishing either a constable or justice of the peace precinct, but only if they could prove the elimination made it more difficult for a minority candidate to be elected in the remaining precincts.

“I don’t care about eliminating JPs as long as the lines fall along the commissioner precinct lines,” Precinct 2 Commissioner Lester Gibson said.

There are four commissioner precincts in the county. There are seven constable precincts and seven justice of the peace precincts with eight judges.

Two justice of the peace offices are in the county courthouse.

“That’s six assistants for two JPs right next to each other,” Precinct 4 Commissioner Ben Perry said.

County Auditor Stan Chambers said he discovered an estimated $700,000 in savings by reducing the justice of the peace offices to match the commissioners’ precincts.

Chambers said the county might have to continue paying the unseated judges until the end of their terms, but the amount was not immediately known.

Snell said he will look at the number of inquests the judges do and how often they go to the scene of a death. He wants to know how many tickets they fine and warrants they issue.

He also wants regular reports from the precinct offices throughout the year with statistics on their workloads.

Precinct 1 Constable Walt Strickland, who took office in January, said he’s supportive of whatever the court decides to do.

“We’re here to work. We should have a 40-hour workweek just like everybody else,” he said.

“You won’t find any roadblocks from us,” said McLennan County Chief Sheriff’s Deputy Matt Cawthon of the idea.

Cawthon said there is a ratio requirement of about five inmates to one guard when inmates leave the facility. If the jail doesn’t have enough employees, the county could hire some additional guards to supervise the work, he said.

“It’s the difference from paying a guard in comparison to your contracts,” he said.

Felton expressed concerns about efficiency and whether inmates would be as effective as an outside vendor.

McLennan County employees could see a rise in their health insurance rates if Scott & White Health Care hits McLennan County with a flood of unpaid bills by the end of the 2013 fiscal year.

The commissioners court heard a report Tuesday from Randy McGraw, executive vice president of Crest Benefits, recommending the county increase its rates by 4.5 percent, or $288,000.

Scott & White, which manages the county’s self-funded health insurance program, gave McGraw the amount of all projected pharmacy and medical claims from the 2013 fiscal year, which is over $2 million more than the bills the county has already  paid.

The county paid $2.1 million in claims and the projected amount owed is $4.4 million.

If the court decides to adopt the rate increase, it would also need to divide the rate between the county and its employees, Perry said.

The county pays $422 each month per employee into the program.

Felton said Scott & White is changing its billing program and thinks the county’s insurance bills got caught in the backlog from the procedural  changes.

Perry said even if the county chooses to adopt the rate increase and pass it on to the employees, rates are not as high as they could be. Buying insurance from a private company would have cost about $7 million,  he said.