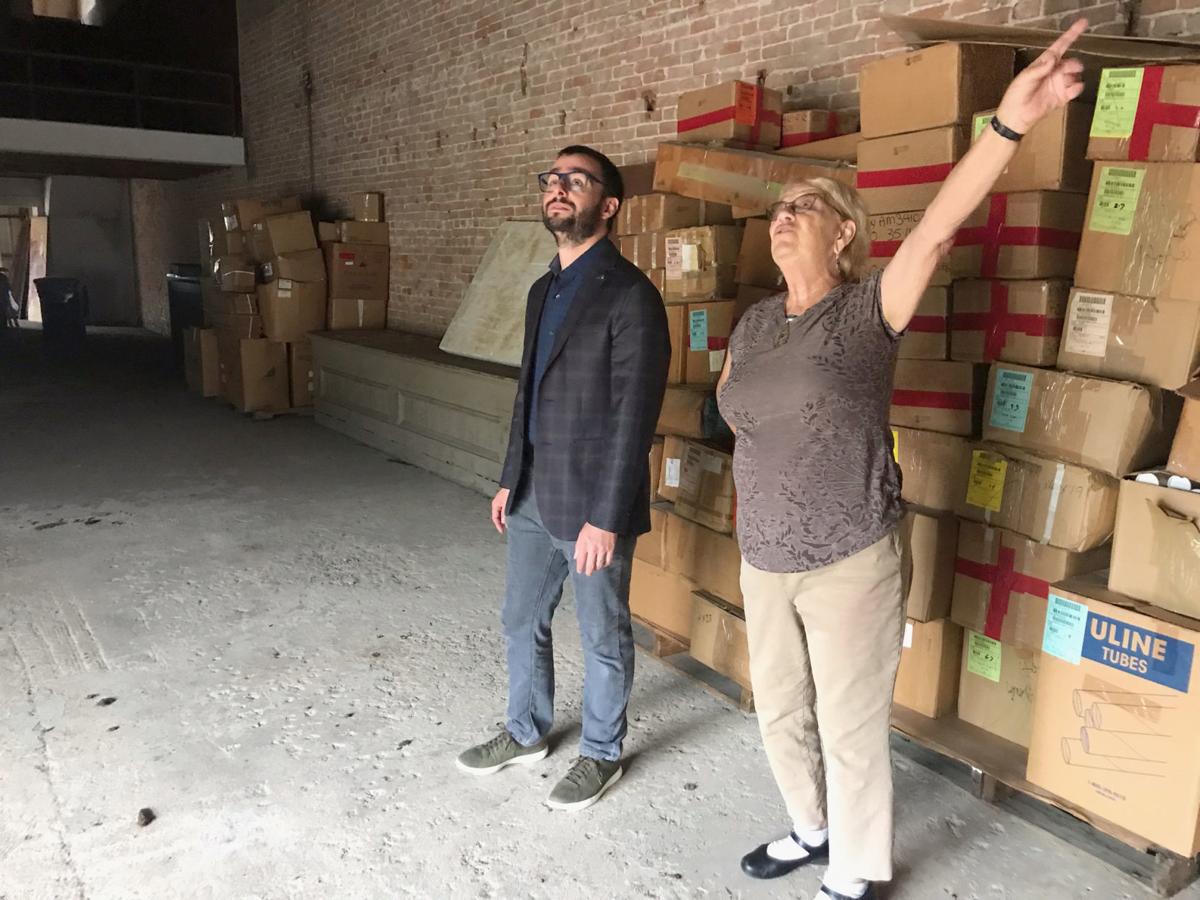 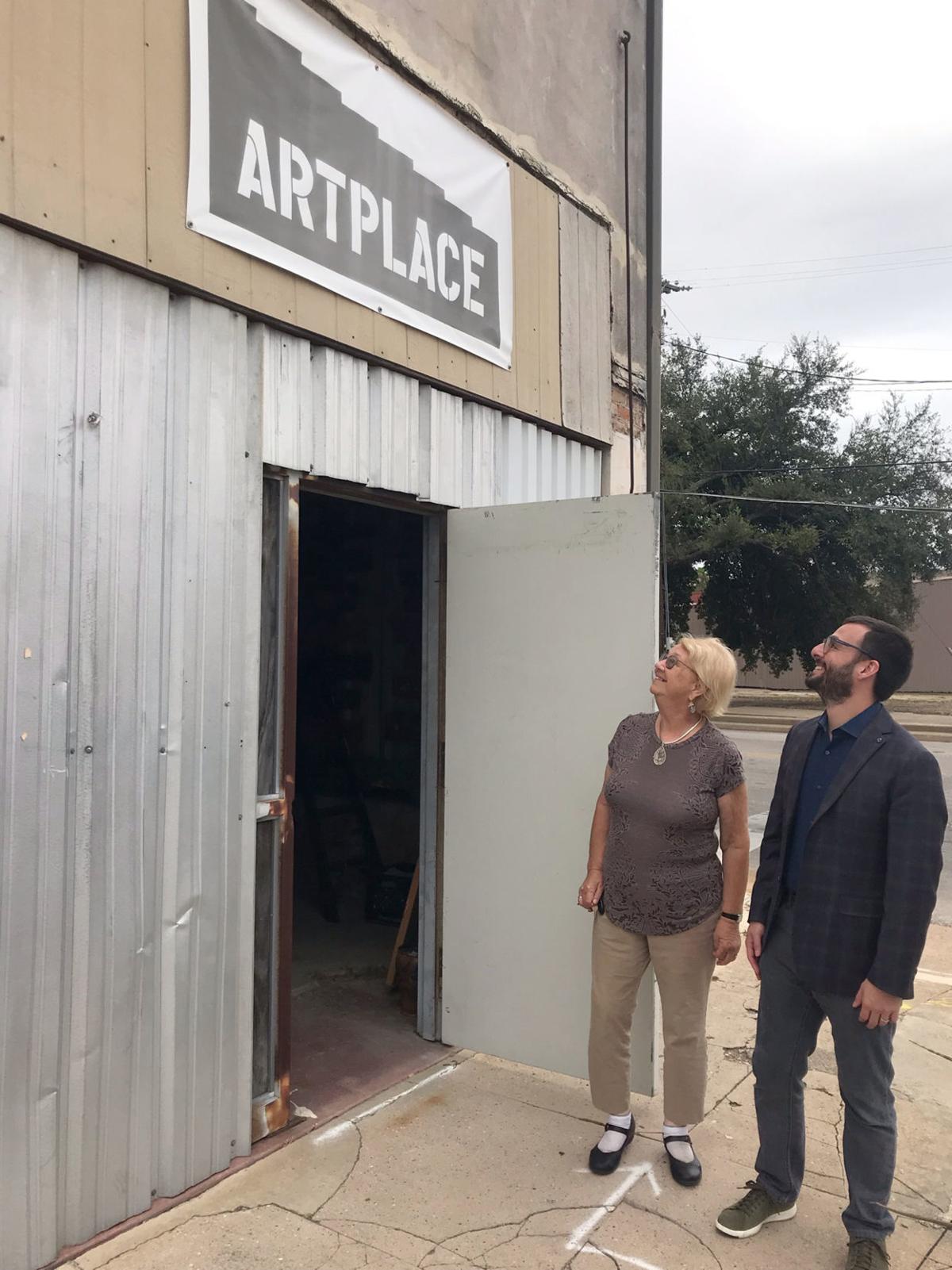 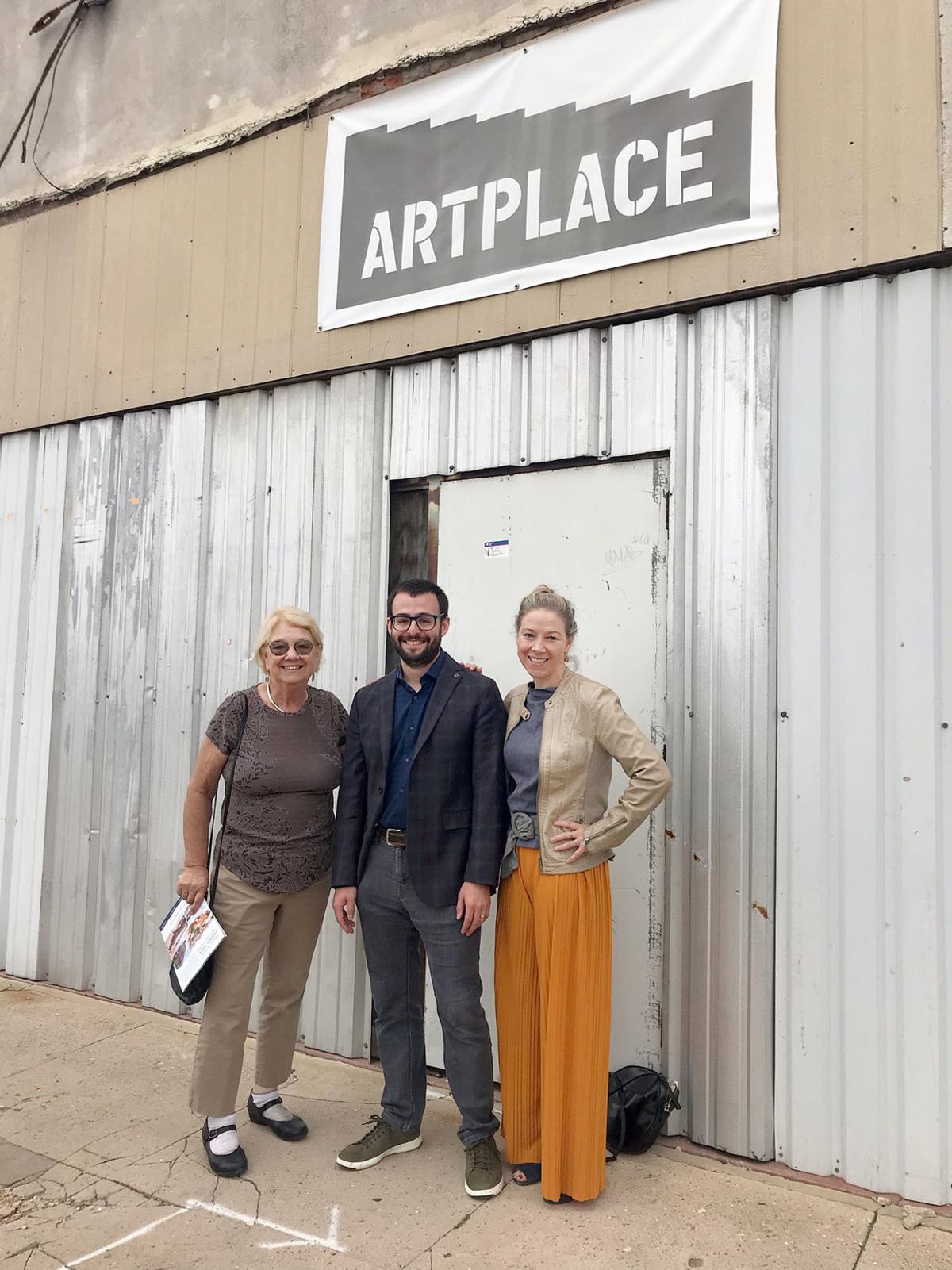 Dreams and hopes for additions to Waco’s performing arts venues found attentive ears this week as a feasibility study by Keen Independent Research started with a four-day Waco visit.

Keen, which won $150,000 contract from the city of Waco in September for multipurpose cultural facility study, sent representatives to meet with arts, business and community leaders with to hear their views on the city’s visual and performance arts.

Alex Keen, chief operating officer and senior consultant of the research group, characterized the initial field visit of the study as a broad listening session.

“We did a lot of listening. We met with arts stakeholders, local government, county government, business and education as well,” he said in a brief interview before returning to Keen’s offices. He called the city’s hospitality and the engagement with leaders “remarkable.”

“These are not simple projects,” Keen said of the facilities analysis his firm does. “We’re not going to rubber-stamp anything. We’re going to look at several options. We’re not averse to one thing or multiple things.”

While the prospect of a new building or facility may capture a community’s attention, evaluating the future costs of operating that new building is important as well.

“Everybody loves a new facility, but nobody loves paying for that infrastructure,” he said.

A new city performing arts facility has been a periodic discussion item over the years, but Kinnaird said the city’s economic growth, its swelling tourism, a state-designated downtown cultural arts district and renewed interest from community and business leaders made it time for serious consideration.

“We want to take advantage of the good things we have happening here,” he said. “This is the time to do something.”

The resolution also identified the Downtown Waco Cultural District as the target area for a new facility or improvement of existing ones.

Melett Harrison, executive director of the city’s economic development office that is overseeing the survey, said it is meant to determine current resources and needs in terms of performing arts as well as a projection of future ones.

Keen agreed. “If something is feasible, what is it? . . . What makes sense for Waco today and for Waco down the road?” he said.

The Waco visit was the first of several planned for the study and Keen anticipated several town hall meetings in December to gather public feedback on a performing arts facility. His firm’s typical feasibility study takes around 10 months to complete, but the senior consultant expected it might be ready by late winter or early spring.

The research firm will create a page on its website, keenindependent.com/wacoartsstudy, where people can share ideas and comments, he added.

“We’ve been really impressed with what Keen has brought to the table in terms of energy and leadership,” she said.

Bond also noted the tenor of group discussions with the consultants showed Waco arts and community leaders believed “smart cultural investment” could play an important part in the city’s development.