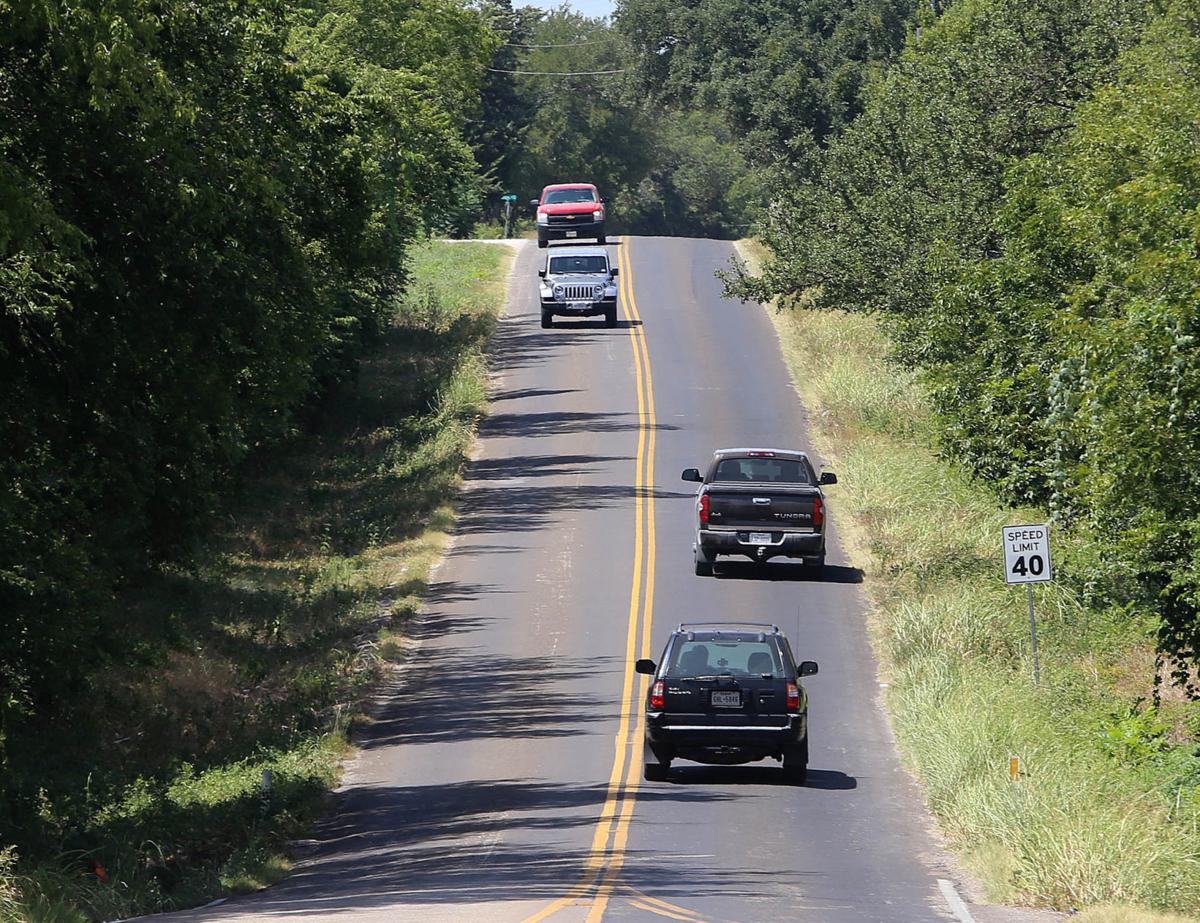 The stretch of Chapel Road up for an $8.8 million widening improvement, from Old Lorena Road to Ritchie Road, connects to an area seeing extensive residential development. 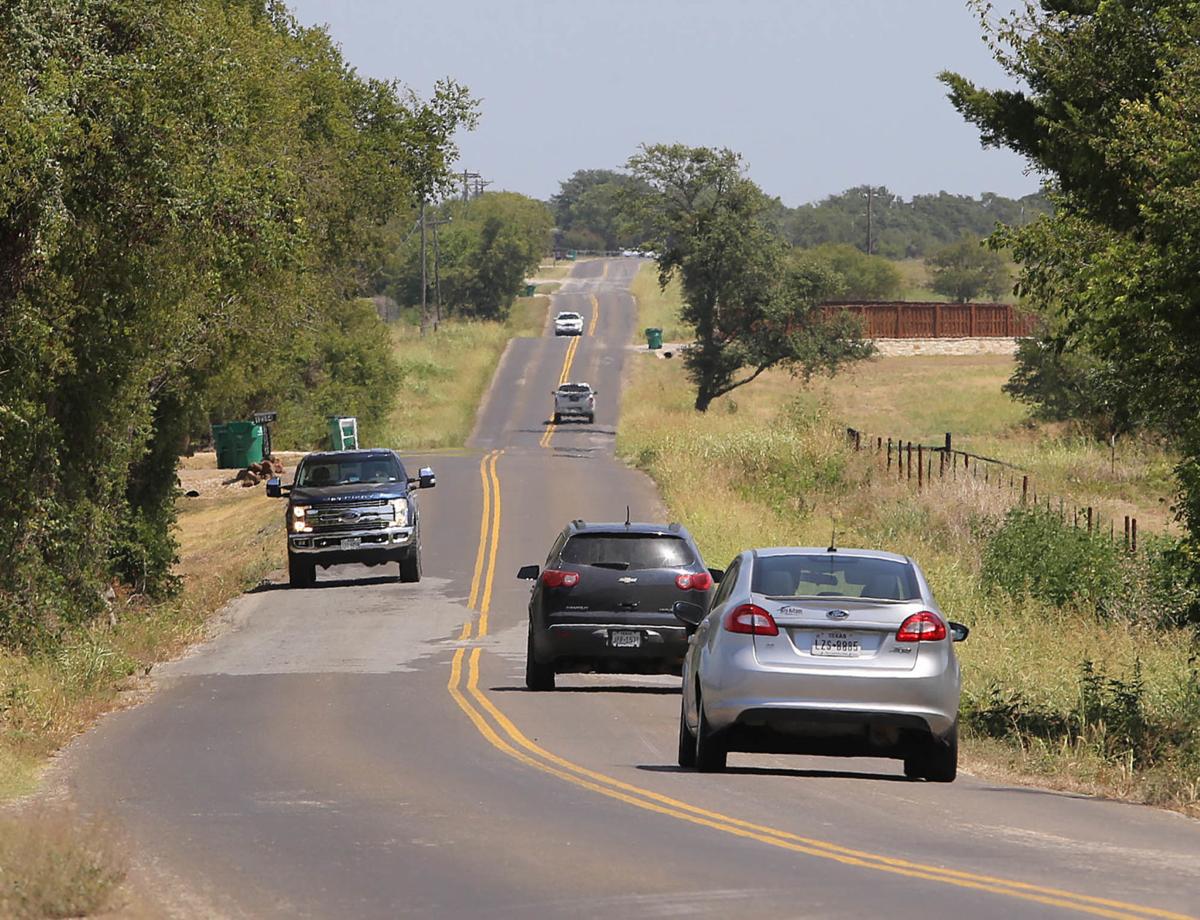 McLennan County is set to start buying land for an $8.8 million widening of Chapel Road from Ritchie Road to Old Lorena Road. 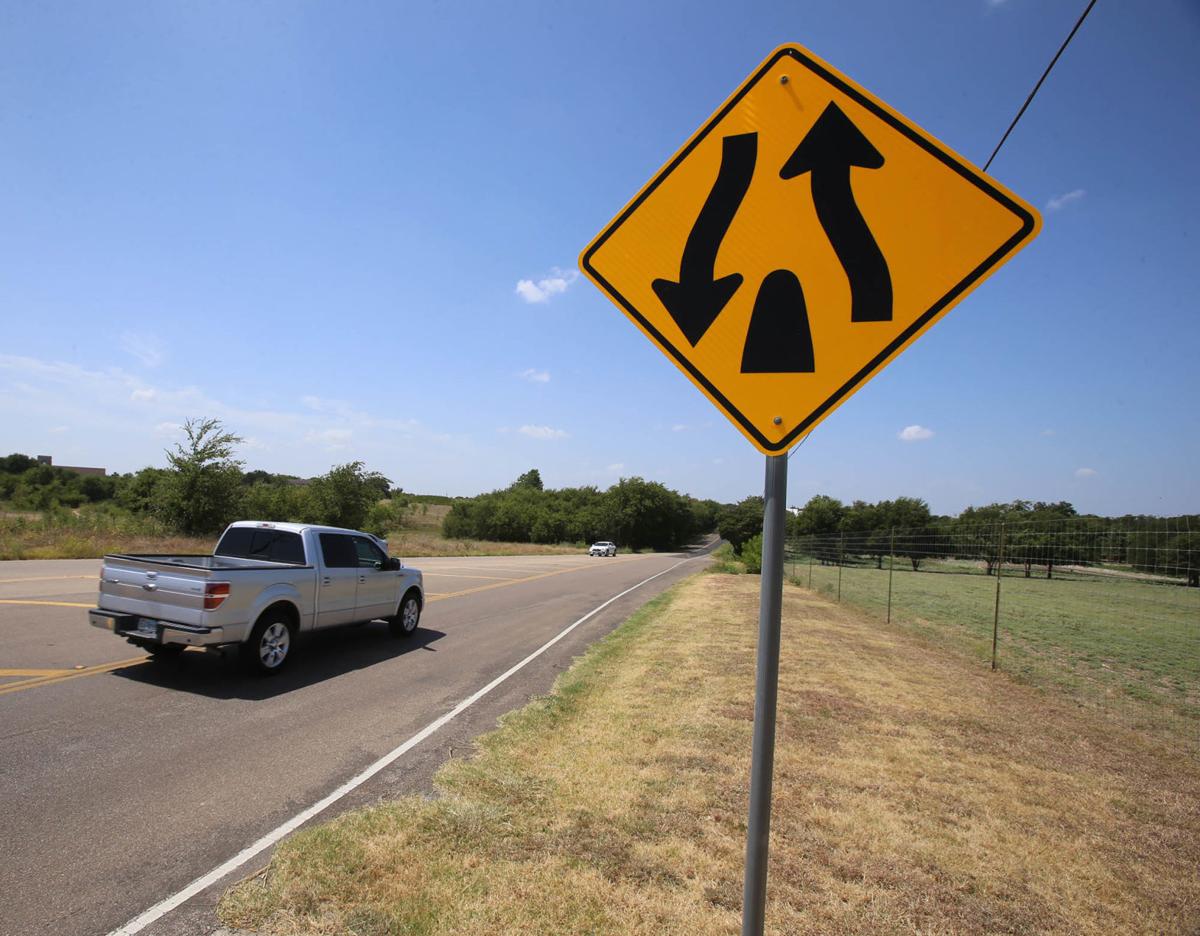 McLennan County is set to start buying land for an $8.8 million widening of Chapel Road from Richie Road to Old Lorena Road.

The stretch of Chapel Road up for an $8.8 million widening improvement, from Old Lorena Road to Ritchie Road, connects to an area seeing extensive residential development.

McLennan County is set to start buying land for an $8.8 million widening of Chapel Road from Ritchie Road to Old Lorena Road.

McLennan County is set to start buying land for an $8.8 million widening of Chapel Road from Richie Road to Old Lorena Road.

Chapel Road and Ritchie Road have become linchpins in the continued residential development of Hewitt, West Waco and Lorena, an area where national-name builders D.R. Horton and Stylecraft already have dibs on a 1,500-home subdivision called Park Meadows and more builders are poised for action. Nearly 3,000 new homes could take shape within the next decade.

Much of Ritchie Road has already been updated to match the growth, and more of it is now being rebuilt. Now McLennan County Commissioners are turning their attention to Chapel Road. This week, they moved improvements to a 2.3-mile stretch of Chapel Road one step further, approving a surveying and civil engineering contract with Walker Partners for the final design.

Completion of the project stretching from Ritchie to Old Lorena Road remains four years away, probably in 2023, but at least it can be seen from here, County Engineer Zane Dunnam said.

“It’s going to take a year to purchase all the right-of-way, a year to design, and a year to a year-and-a-half to build,” Dunnam said.

Commissioners learned this week that 42 parcels need to be bought at a cost of about $732,000 to give the widening the right-of-way it needs.

The stretch will still have one lane in each direction, and a center left-turn lane and shoulders on each side will be added for an estimated $8.8 million, Dunnam said.

Commissioners agreed to spend $1.1 million on designs that will include calculations related to curvature, steepness of grade and horizontal alignment, Dunnam said. A $32 million county bond issue will cover all costs. The Chapel Road upgrade is the fourth in a bond package that also includes widening Ritchie Road from Park Place Drive to near Panther Way; rebuilding a four-mile stretch of Speegleville Road from State Highway 6 to the Bosque River; and widening Surrey Ridge Lane from I-35 to Moonlight Drive.

“At Surrey Ridge, crews are almost complete with the final asphalt, then comes the signage and striping,” Dunnam said. “In Speegleville, they’re waiting for the utilities to get relocated, then bid packages will go out to the contractors, probably in September or October. Chapel Road, we’ve just approved the design contract, and now we’ll start buying up right-of-way.”

Surrey Ridge, a subdivision launched by the late Eddie Gummelt, has grown to between 250 and 300 units, including single-family homes and duplexes.

Waco, Hewitt and McLennan County are collaborating on the $6.2 million Ritchie Road venture. The county is chipping in $700,000, also to be covered by the $32 million bond issue.

Discussions involving the upgrades started in 2015.

The city of Waco hopes to join the action by installing a larger waterline under Chapel Road as crews proceed with the widening.

An agreement approved by the city will go before county commissioners for consideration, and the city would also need to enter its own design contract with Walker Partners, Reed said.

Once the street upgrade has been completed, the city and county would share maintenance responsibilities along Chapel Road, he said.

“Chapel Road and Ritchie Road are just going to get busier,” said Scott Bland, whose family has been building homes in Central Texas for decades. “How many homes will be built in the next five years, that’s hard to say. Will the economy stay the way it is now, or will it slow down? I would have to give it a lot more thought. I would say that by next summer, there is going to be plenty of places to build. A lot of subdivisions are in the works. Highway 84, Chapel Road, Ritchie Road, those areas are just exploding. We’re also seeing growth in McGregor and Lorena. It’s not going to slow down.”

Precinct 4 Commissioner Ben Perry, whose precinct includes Ritchie Road and the area targeted for improvements, has lobbied hard for the upgrades.

“Homes are popping up left and right in that area,” he told the Tribune-Herald in an interview late last year. “It will be a highly traveled road.”

Besides D.R. Horton and Stylecraft going up with homes, Fred Dewald and Richard Clark have launched the Creekside subdivision that could include up to 900 homes built over the next decade. Contractor Ryan Lindsey, meanwhile, has proposed a subdivision with up to 300 homes.

The Waco City Council this week gave preliminary approval for a development with almost 400 homes on fewer than 40 acres on Chapel Road near Woodgate Intermediate School. Developer Nate Landreth proposes a Planned Unit Development next to the Flats on Chapel Apartments. City officials and Landreth said the proposed density would be reduced before final approval.