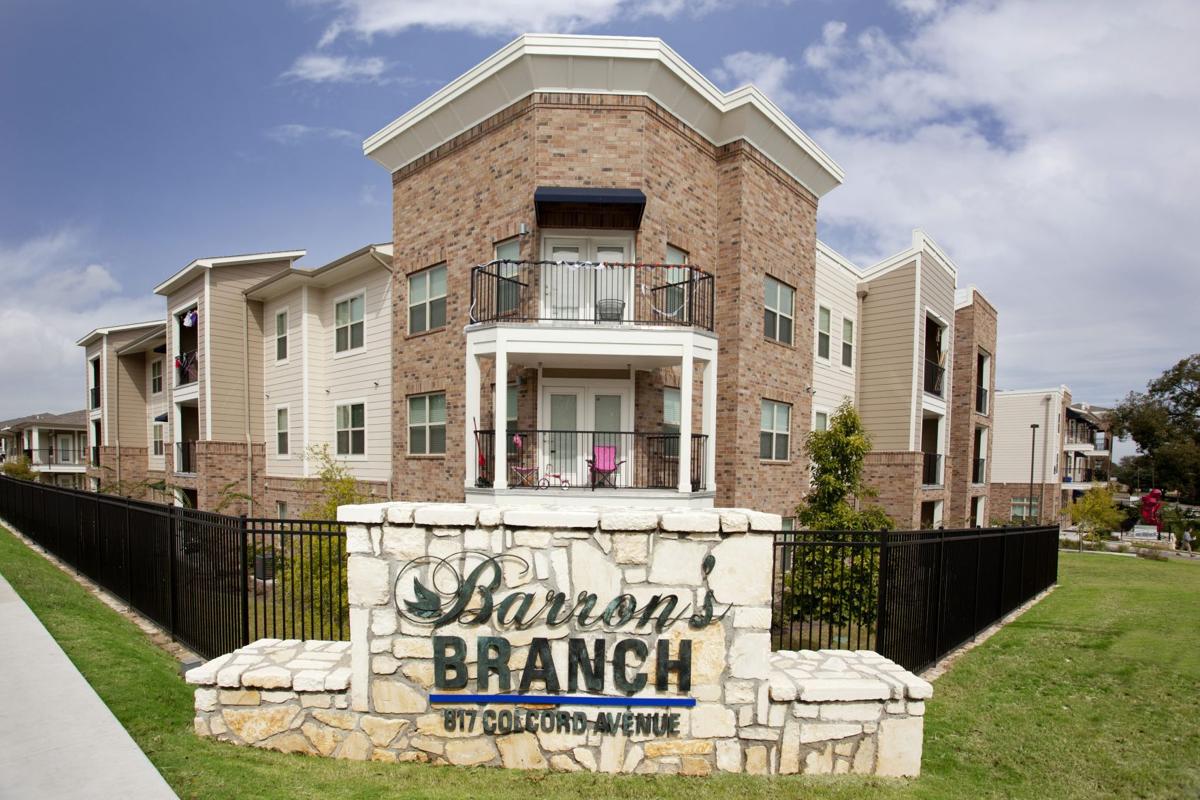 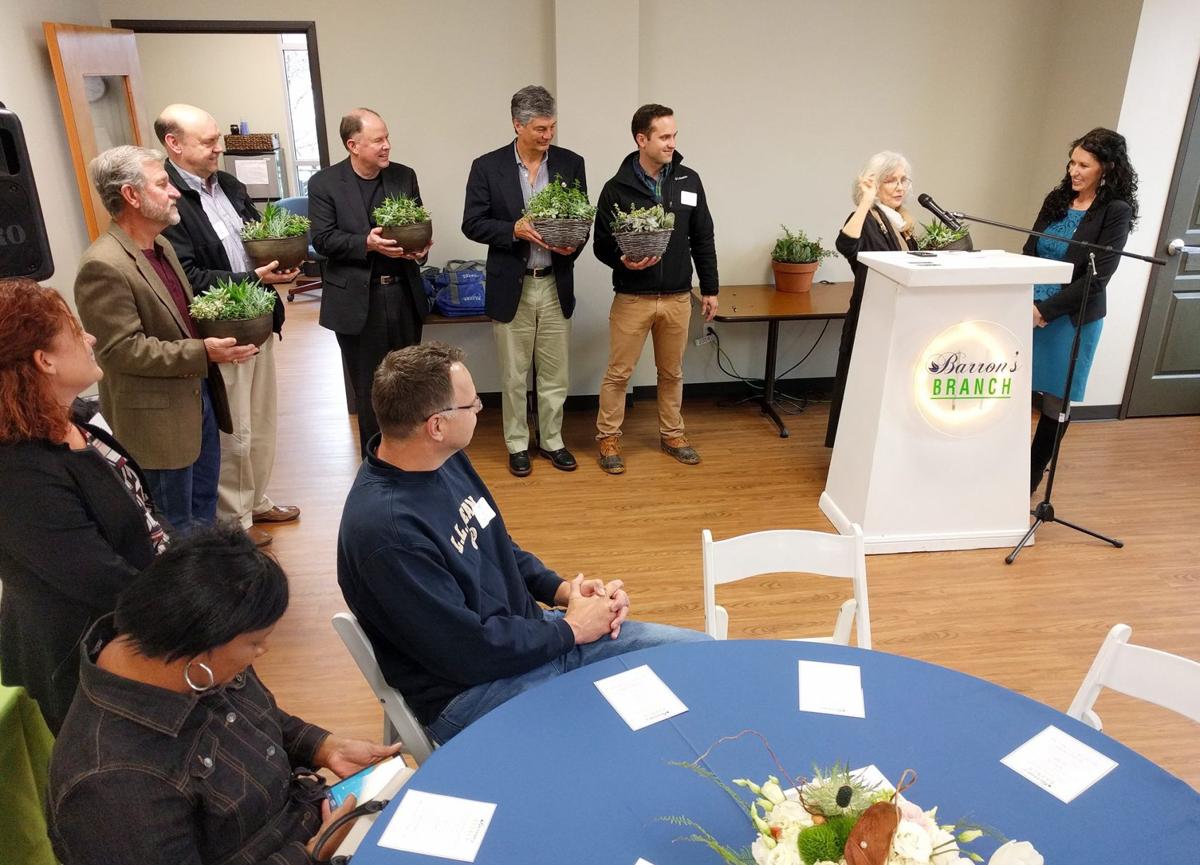 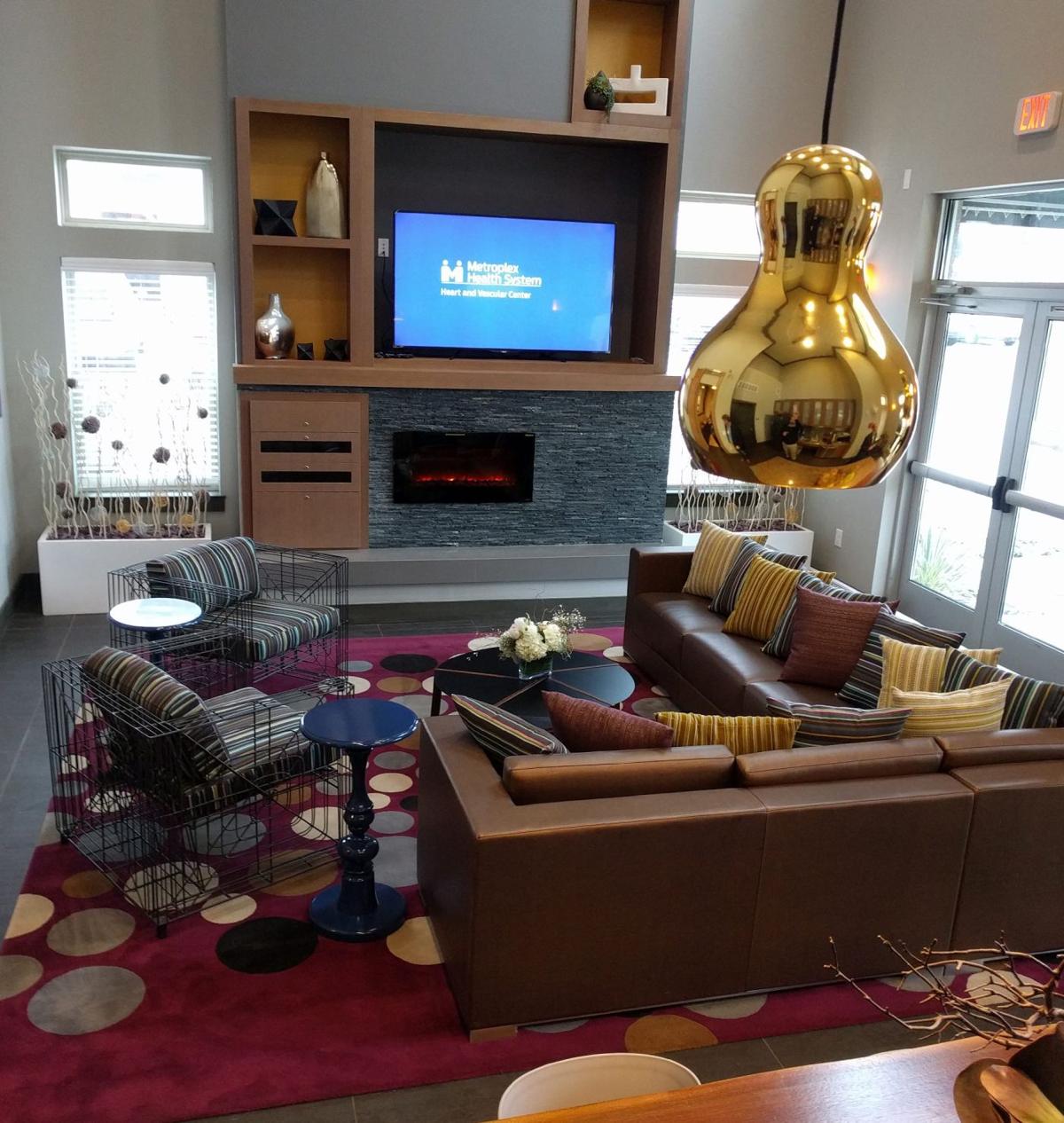 Sleek community spaces are part of the amenities at Barron’s Branch. 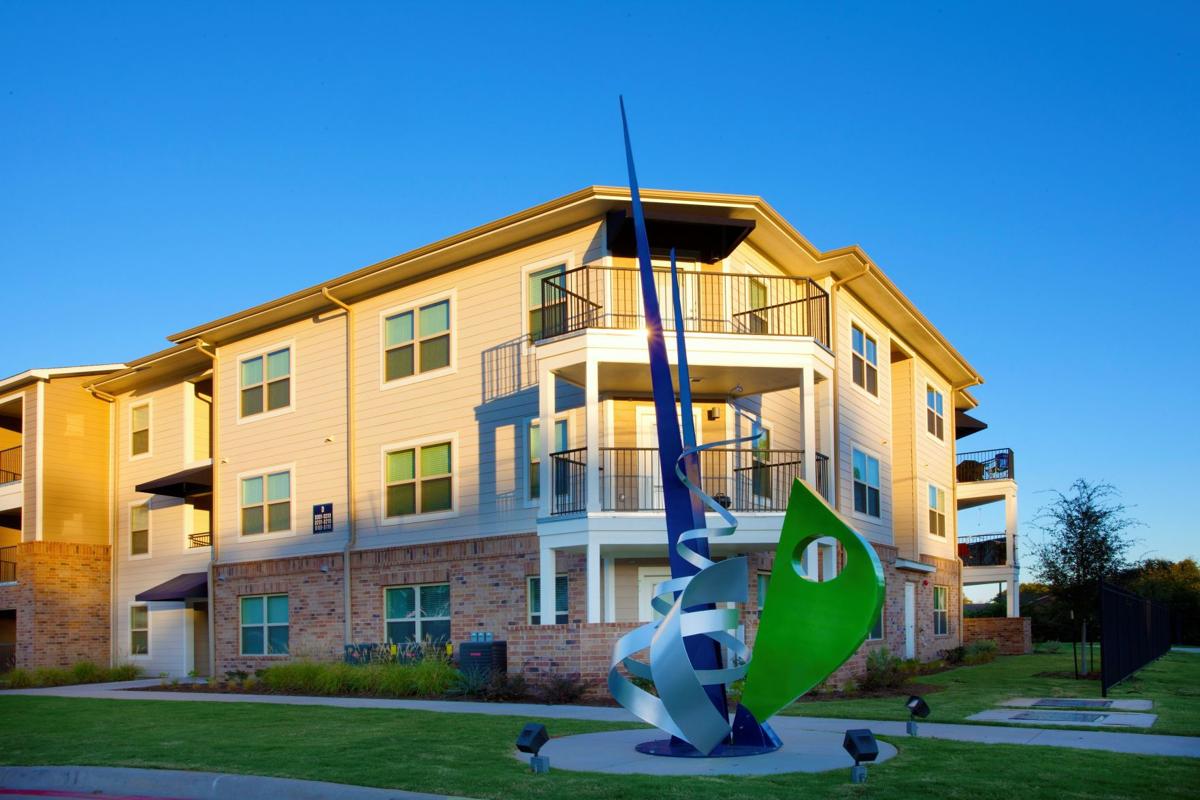 Public art installations are among the upscale touches at the Barron’s Branch affordable housing development in North Waco. Leaders dedicated the property Wednesday. 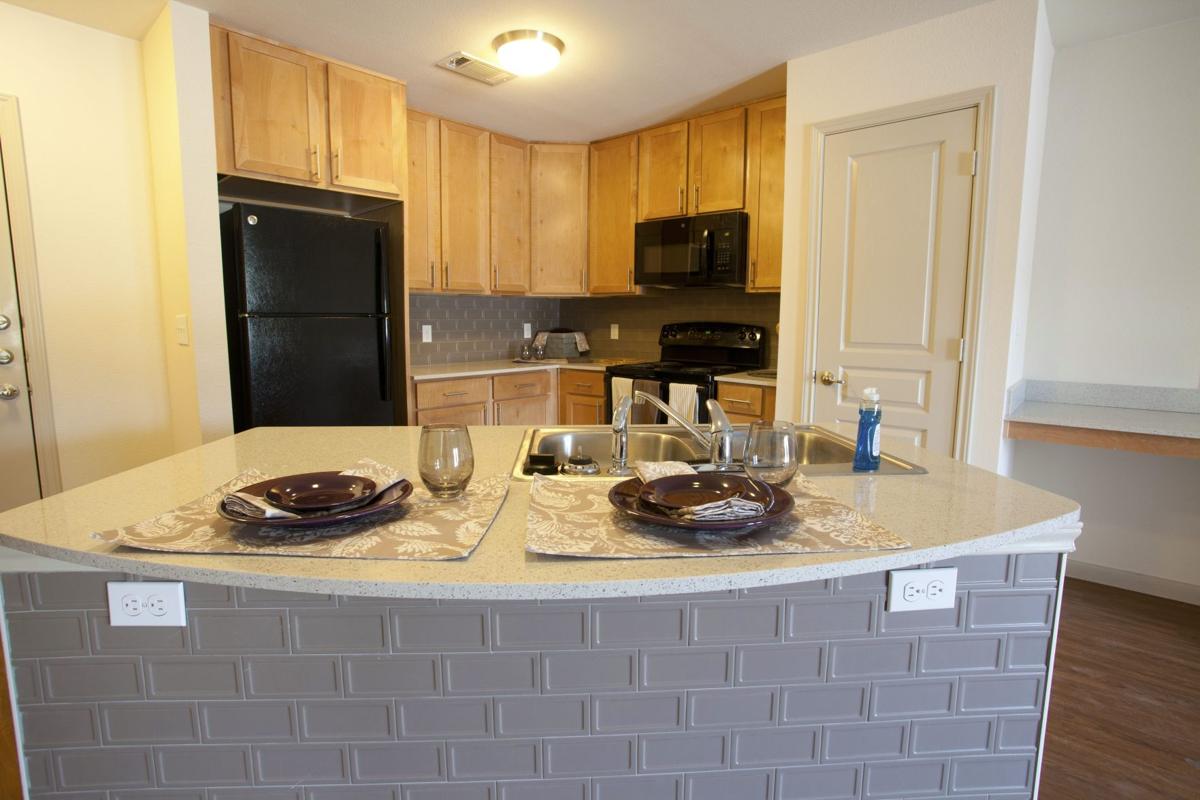 Granite countertops are among the upscale touches at the Barron’s Branch affordable housing development in North Waco. Leaders dedicated the property Wednesday.

Sleek community spaces are part of the amenities at Barron’s Branch.

Public art installations are among the upscale touches at the Barron’s Branch affordable housing development in North Waco. Leaders dedicated the property Wednesday.

Granite countertops are among the upscale touches at the Barron’s Branch affordable housing development in North Waco. Leaders dedicated the property Wednesday.

Community leaders dedicated Barron’s Branch apartments Wednesday, celebrating the end of a long struggle to turn the a once-blighted property into a neighborhood asset.

The city of Waco acquired the failed Parkside Village property in 2011, tore it down and worked with a private developer to secure federal low-income housing tax credits worth $20 million to build the new complex.

In a tour Wednesday, neighborhood and city leaders got a view of what distinguishes the 168-unit complex from run-of-the-mill “affordable housing.” The units at 817 Colcord Ave. have upscale touches, including granite countertops, private balconies and washer-dryer units. The complex has a swimming pool, playgrounds and gyms, posh community spaces and public art, along with a meeting space Skillpoint Alliance uses for job training and Mission Waco uses for after-school programs.

“This is an anchor to the community,” said Sammy Smith, vice president of the Brook Oaks Neighborhood Association, which formally endorsed the project. “From Parkside Village to Barron’s Branch — what a transition.”

The complex has 30 one-bedroom units, 86 two-bedroom units, 48 three-bedroom units and four four-bedroom units. Most of the residents have household incomes in the $30,000 range and get reduced rents, but some of the units rent to market-rate tenants at up to $875 per month. About 20 percent of the tenants have Section 8 vouchers, compared to Parkside, which was 100 percent Section 8.

D Squared Development, a subsidiary of Pinnacle Housing Development, developed the property and will continue as its owner and manager.

Lisa Stephens, a regional official with the company, praised the city of Waco for taking a gamble by acquiring the failed property from the U.S. Department of Housing and Urban Development.

“It was a bold step for the city council to take that burden upon them,” Stephens said. “Now you’re beginning to see revitalization around this neighborhood.”

Under the agreement, the city had until 2016 to replace the low-income housing lost with the closure of Parkside Village. Stephens said it was “devastating” when the first application for federal housing tax credits failed to get approved in 2012.

City and Pinnacle officials tried again, redesigning and phasing the project so that part opened in January 2016 and the rest in August 2016.

Malcolm Duncan and Toni Herbert, then serving as mayor and District 4 councilwoman, worked with city staff and Pinnacle to make the deal work and extend HUD’s deadlines.

On the tour Wednesday, Herbert said she is gratified to see those efforts pay off.

“What I most appreciate about this is that you didn’t make liars of us,” she said to Stephens.