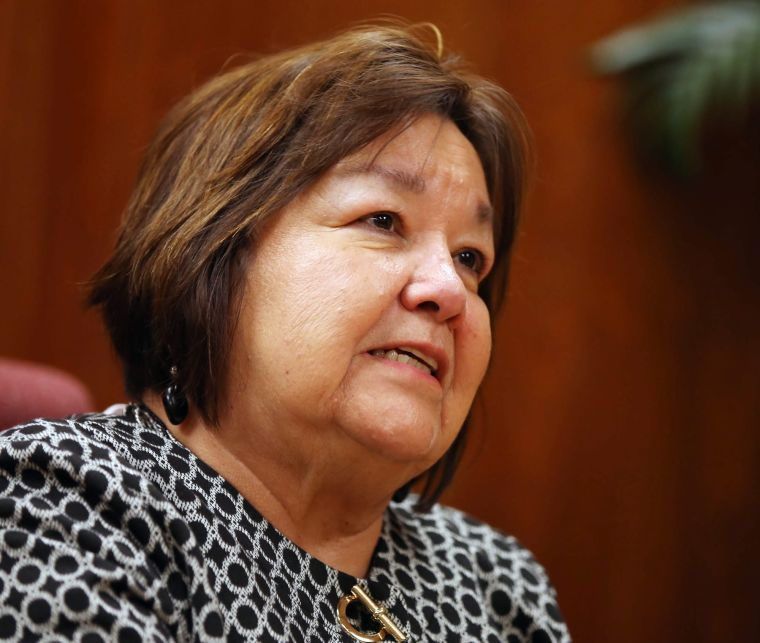 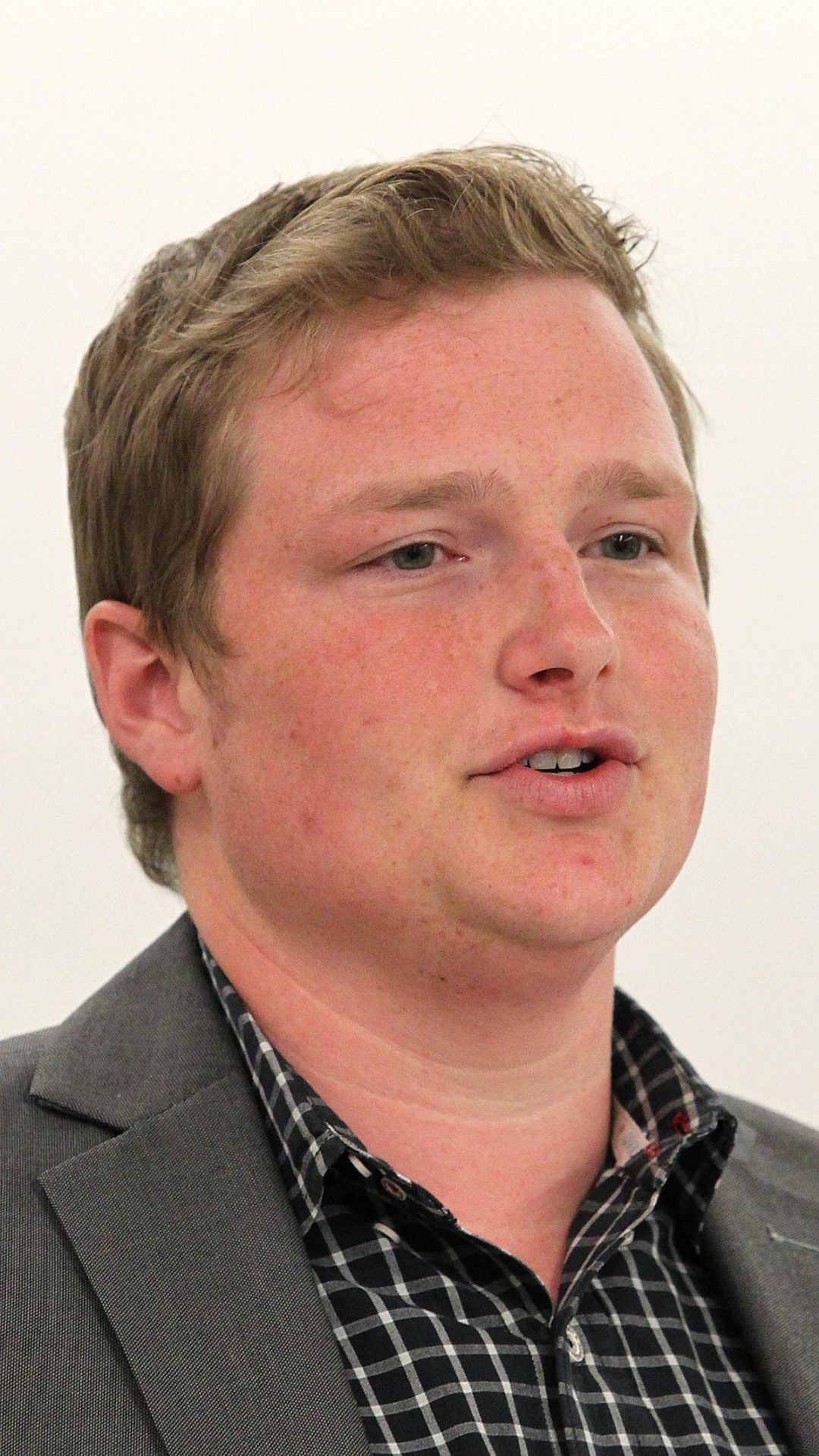 Rodriguez defeated challenger Jake Russell by a margin of 174 to 79, or 69 percent.

Rodriguez said she was grateful for the strong support among voters in the strongly Hispanic South Waco district.

“I’m proud of the fact that District 2 came out and voted for me,” she said. “I put out the call, and my people responded.”

Rodriguez, 71, served on the council from 1991 to 2001, then from 2005 to present, making her the senior member on the council. In that time, she has never lost an election, but she said she always takes challenges seriously. “You have to run scared every time,” she said.

Russell, 24, a real estate agent with Magnolia Realty and a Baylor University graduate, had run on a theme of marketing Waco and continuing its growth. He said he has no regrets in running.

“It was an incredible learning experience,” he said. “It was great to get out and talk to a lot of people. I visited every street in the district and heard a lot of concerns.”

Russell said this won’t be the end of his community involvement.

“This is home for me,” he said. “I’m going to continue to be involved and work for a better and more awesome Waco.”

• Deaver to return to Waco District 5 seat after lopsided victory

• Murphy unseated from Waco ISD board