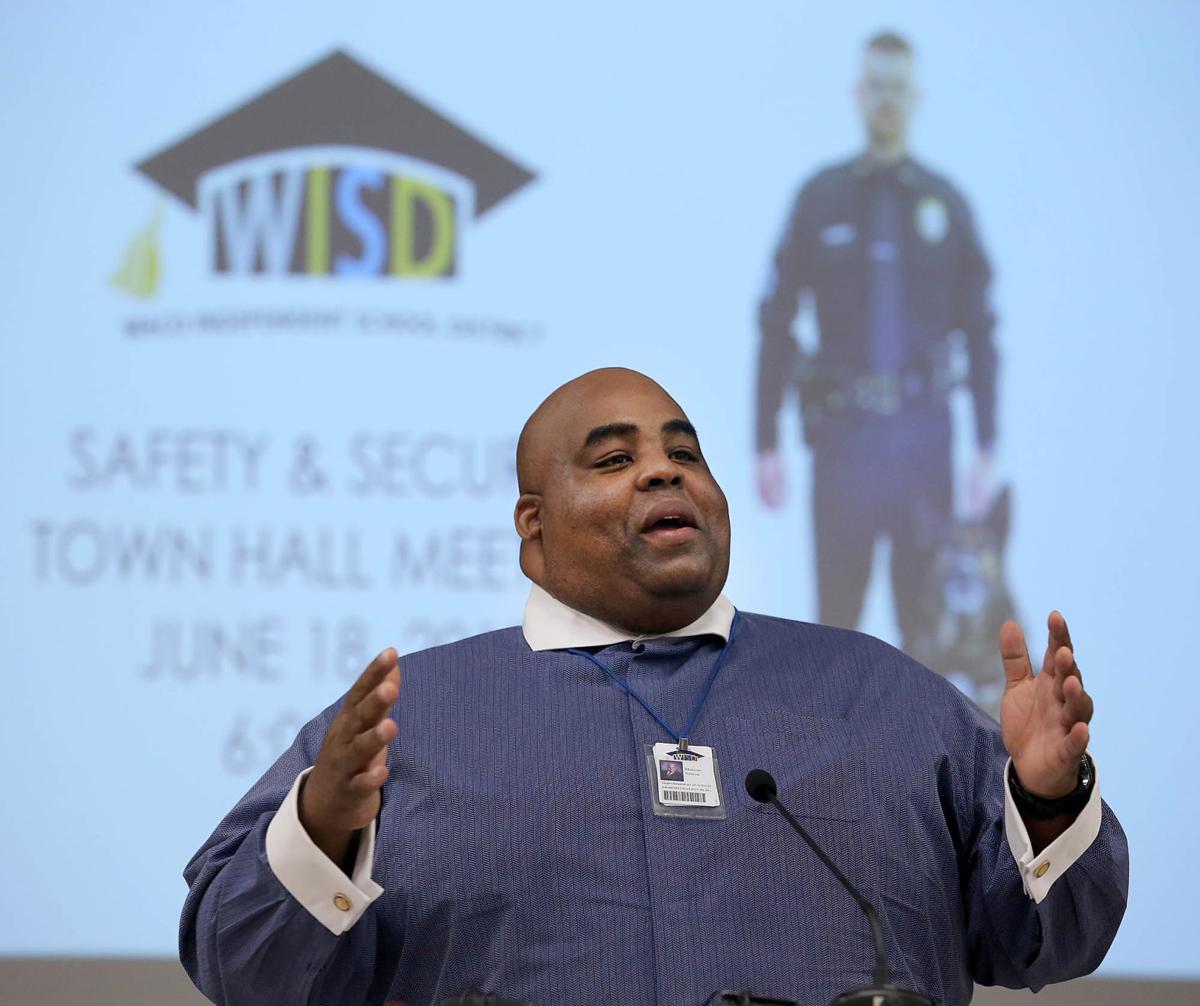 Waco ISD Superintendent A. Marcus Nelson speaks on the topic of school safety during a recent town hall meeting. 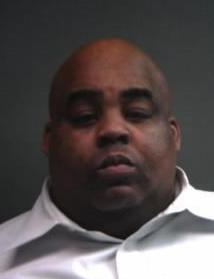 School board President Pat Atkins said the school board learned of the arrest Thursday.

“We take this seriously, but we want to make sure that we have all of the facts before reaching a conclusion,” Atkins said in a statement.

Nelson, 46, of Waco, was booked into Robertson County Jail in Franklin shortly before 11 p.m. Wednesday, according to jail records. Texas Department of Public Safety troopers arrested Nelson after he was found to be in possession of less than 2 ounces of marijuana, jail records state.

The arrest happened during a routine traffic stop around 10 p.m. Wednesday on U.S. 190 about 55 miles southeast of Waco, a Texas Department of Public Safety spokesman told the Associated Press.

DPS Sgt. Jimmy Morgan said the trooper had stopped Nelson for driving in a passing lane when not passing and detected the smell of marijuana in the car, the AP reported. With that probable cause, the trooper searched the car and found the marijuana, Morgan said.

He was released at about 10:45 a.m. Thursday on a personal recognizance bond, posting no money, but agreeing to appear in court at a later date.

The school board will hold a special meeting March 19 to hear from Nelson, spokesman Kyle DeBeer said.

“With spring break next week, that is the first date when all of our board members are available,” Atkins said in his statement.

Nelson was hired in June 2017 after the board unanimously offered him a five-year contract. Nelson formerly worked at Laredo ISD. He replaced Superintendent Bonny Cain, who retired after six years with the district.

The Associated Press contributed to this report.

Waco Independent School District Superintendent A. Marcus Nelson could face termination by the district’s board of trustees and an investigati…

More than 5,000 people signed an online petition in support of embattled Waco Independent School District Superintendent A. Marcus Nelson, who…

An overflow crowd is expected Tuesday night as the Waco Independent School District board of trustees weighs the future of its superintendent.

The Waco Independent School District Board of Trustees likely will come to a “resolution” regarding the future of Superintendent A. Marcus Nel…

The Waco Independent School District Board of Trustees accepted Superintendent A. Marcus Nelson’s resignation Thursday night, after Nelson was…