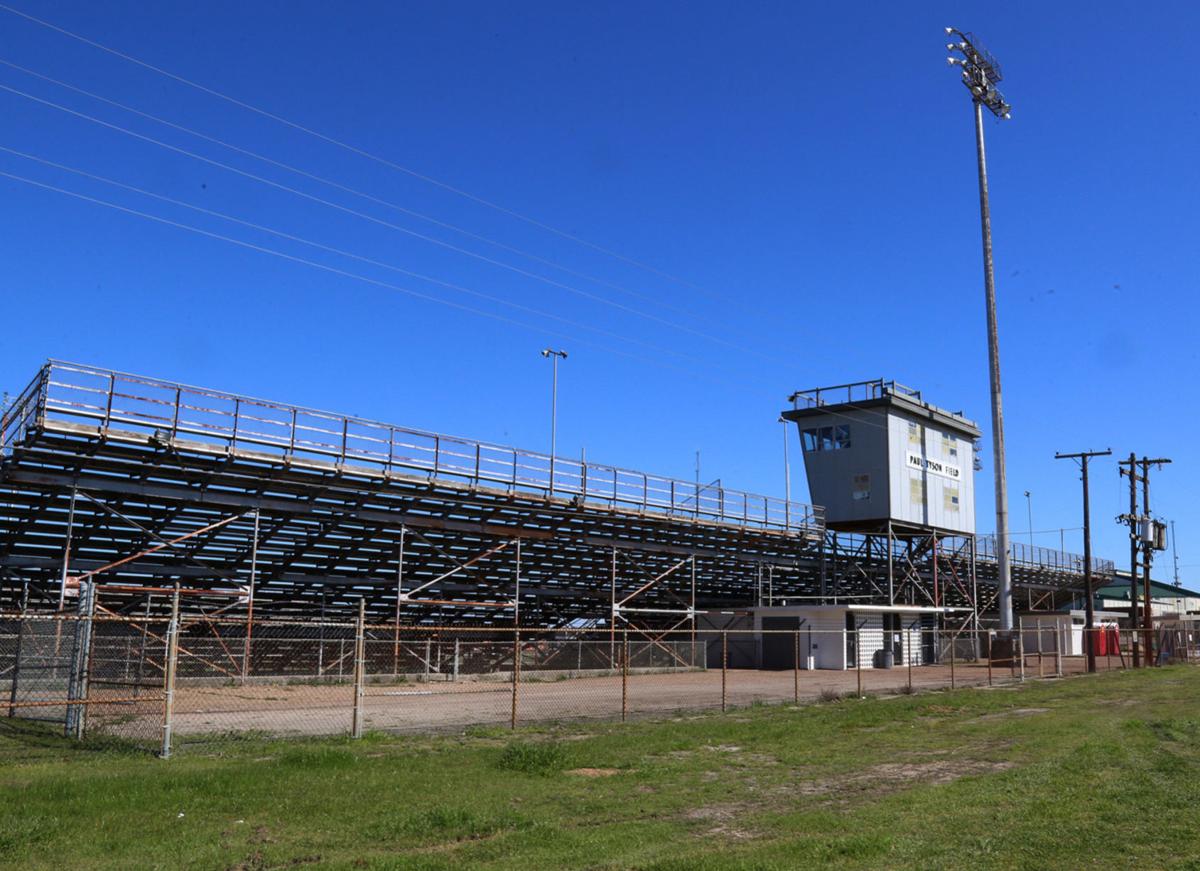 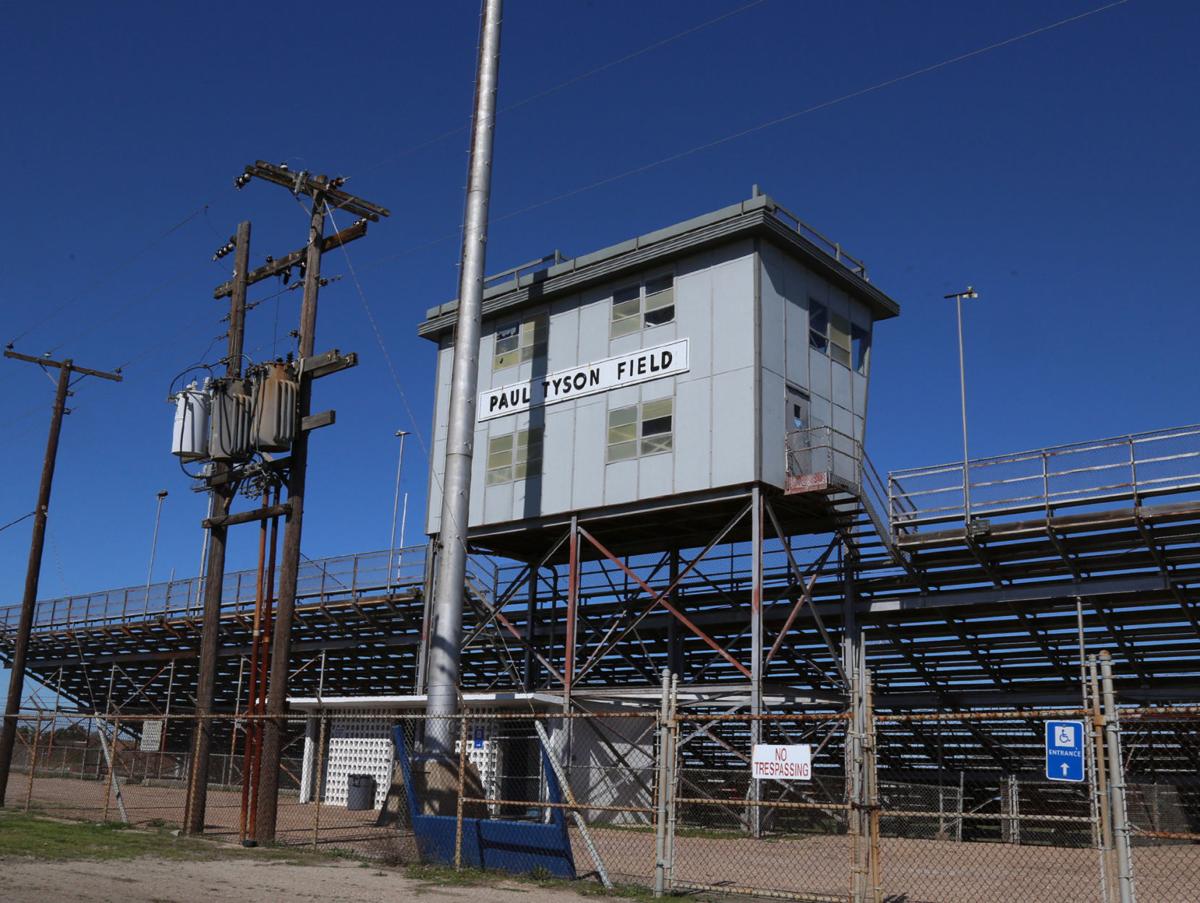 The Waco Independent School District school board agreed Thursday night to move forward with an initial design plan for the new Paul Tyson Field that would cost about $9.5 million.

The relocation and redesign of Paul Tyson Field is part of a project among the school district, the city of Waco and McLennan County to redevelop the area the entities own around the Extraco Events Center compex at a total estimated cost of $40 million.

The construction of the new field would take approximately 17 months, if the district adopts a similar design as Jarrod Sterzinger of O'Connell Robertson architects presented to the board Thursday.

The Paul Tyson Field project is one of 10 capital improvement projects the school board discussed Thursday night, but the board decided to proceed with plans to complete the new field first because it is part of a broader community effort.

Superintendent Susan Kincannon agreed with the board and said the district has identified between $10 million and $12 million to move forward with Paul Tyson and other projects, such as site access improvements at various campuses and a gymnasium renovation at Provident Heights Elementary.

It’s unclear how much of the Paul Tyson project Waco ISD will have to fund. The county has committed at least $2.4 million toward moving and replacing Paul Tyson Field, along with $3.3 million for replacing the nearby Little League fields. But McLennan County Judge Scott Felton suggested additional money for those projects might be available because revenue projections are coming in higher than expected from a county “venue tax” on hotel occupancy and rental cars. He estimated the funding mechanism in place could generate $100 million over the life of the bonds.

In February 2019, the school board voted to hand over the Paul Tyson property to McLennan County to make room for the county to proceed with its plans to expand the Extraco Events Center and renovate the surrounding 60-acre fairgrounds site. The district agreed to lease the facilities back from the county for $1 per year.

The county collected $2.38 million in car rental and hotel occupancy taxes in 2019, well ahead of the estimated $1.8 million to $1.9 million needed to service the debt annually, McLennan County Auditor Frances Bartlett told the Tribune-Herald last month.