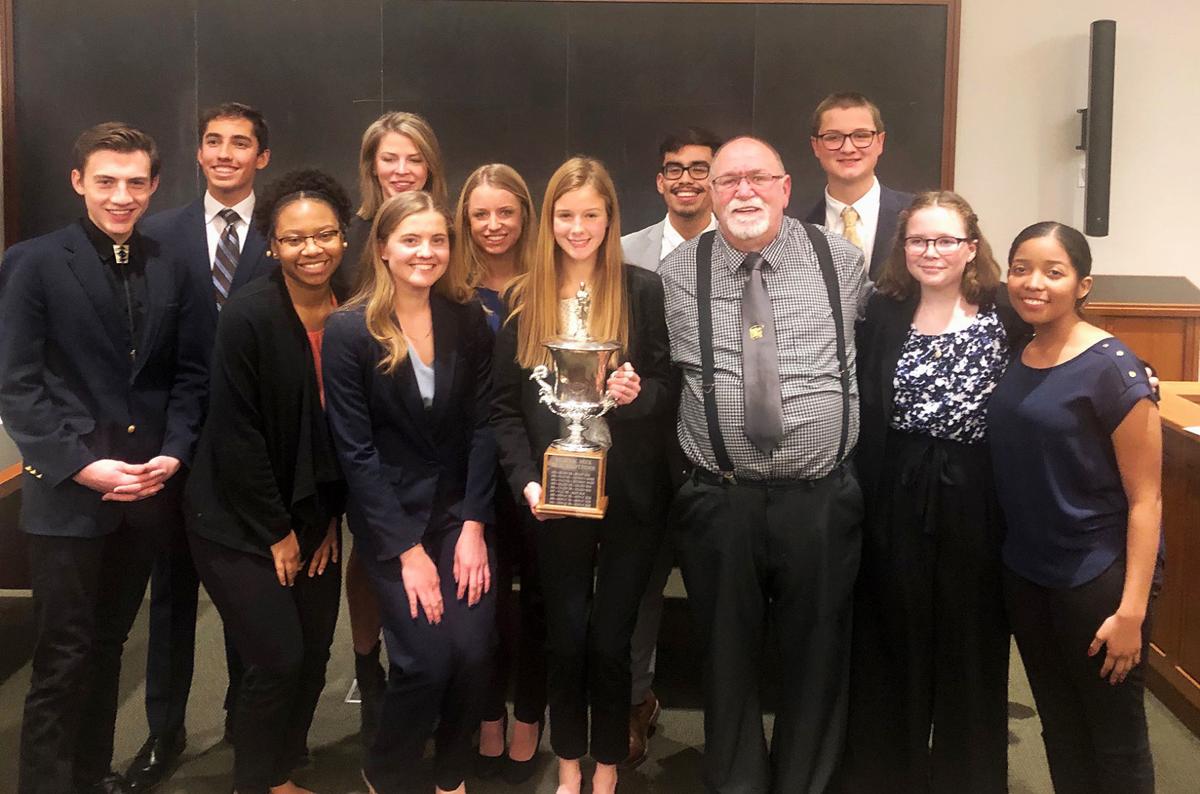 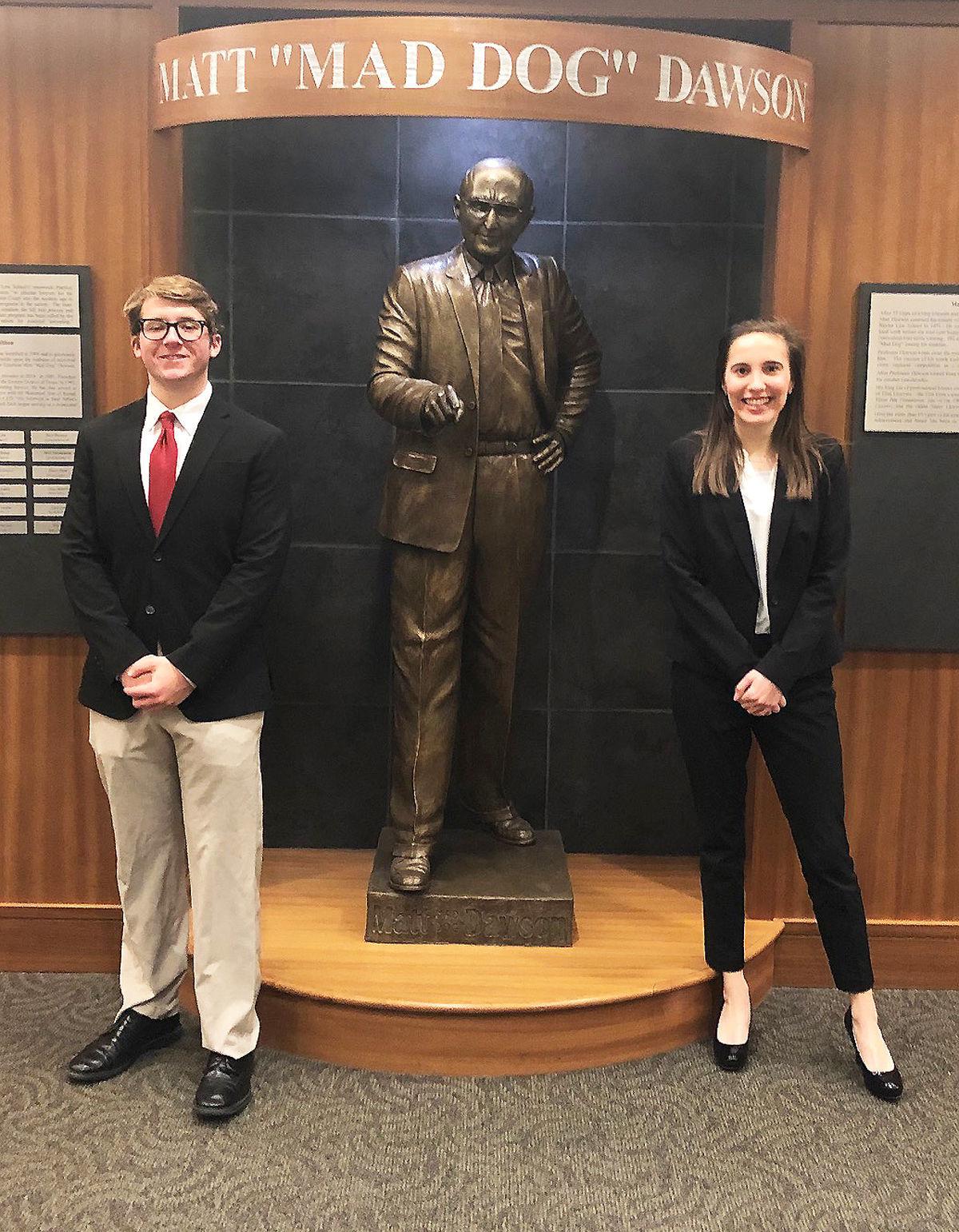 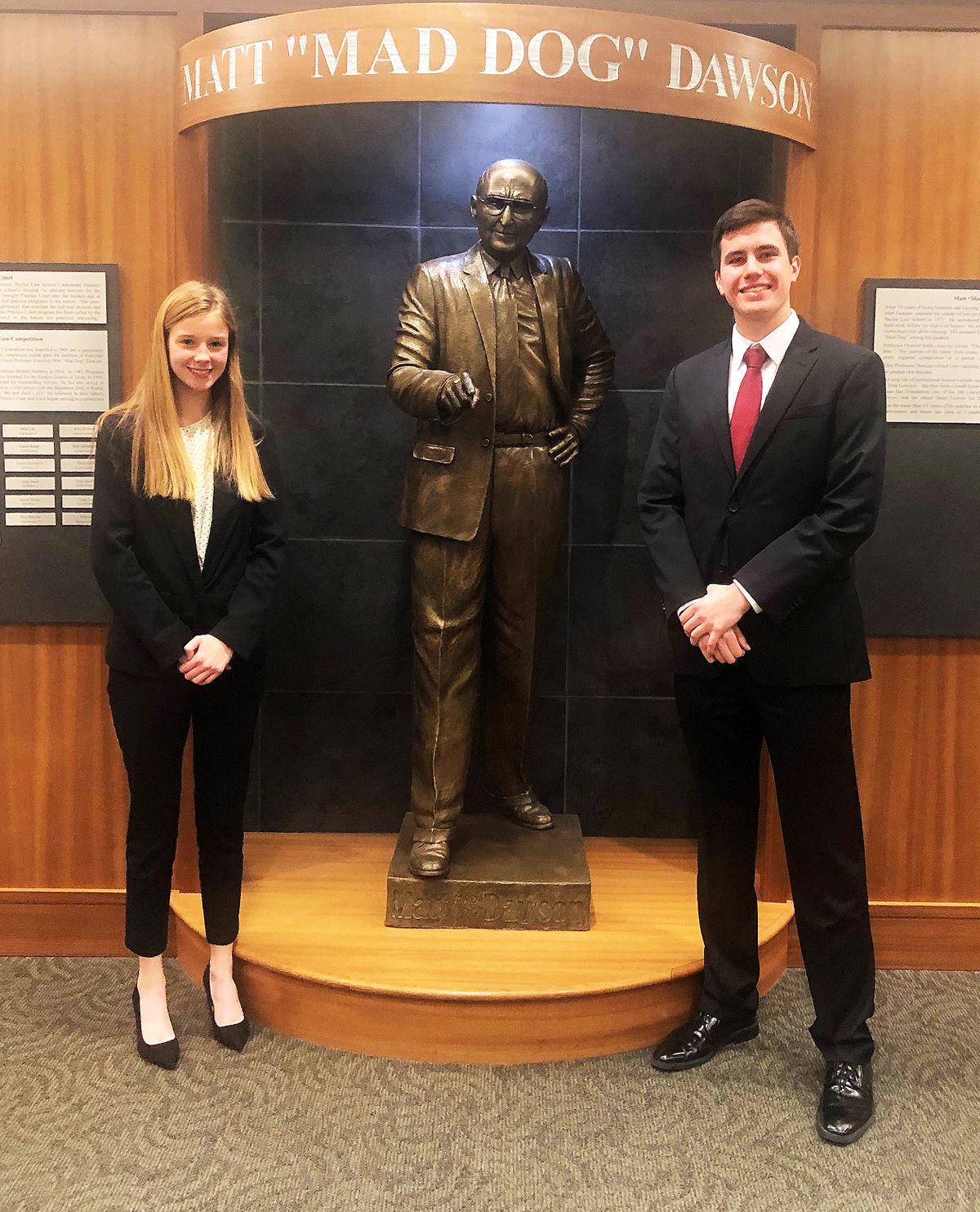 The regional competition was sponsored by the McLennan County Young Lawyers Association and held at Baylor Law School Feb. 6-8. Regional co-chairs were Gavin Lane of the Zimmerman Law Firm and Jenny Branson of Baylor Law School.

Around 40 attorneys, law students and collegiate mock trial members served as judges during the weekend. Each team competed in three preliminary rounds. Four teams advanced to the semifinal round, while the Greater Waco Christian Home Educators team and the Waco High team made it to the final round.

Becca Heldenbrand of Waco High and Cole Bourland of Greater Waco Christian Home Educators won awards for being the best witnesses in the preliminary rounds. Lauren Kate Porter of Greater Waco Christian Home Educators and Bryce Tonkin of Bishop Louis Reicher Catholic School were recognized for being the best advocates in the preliminary rounds.