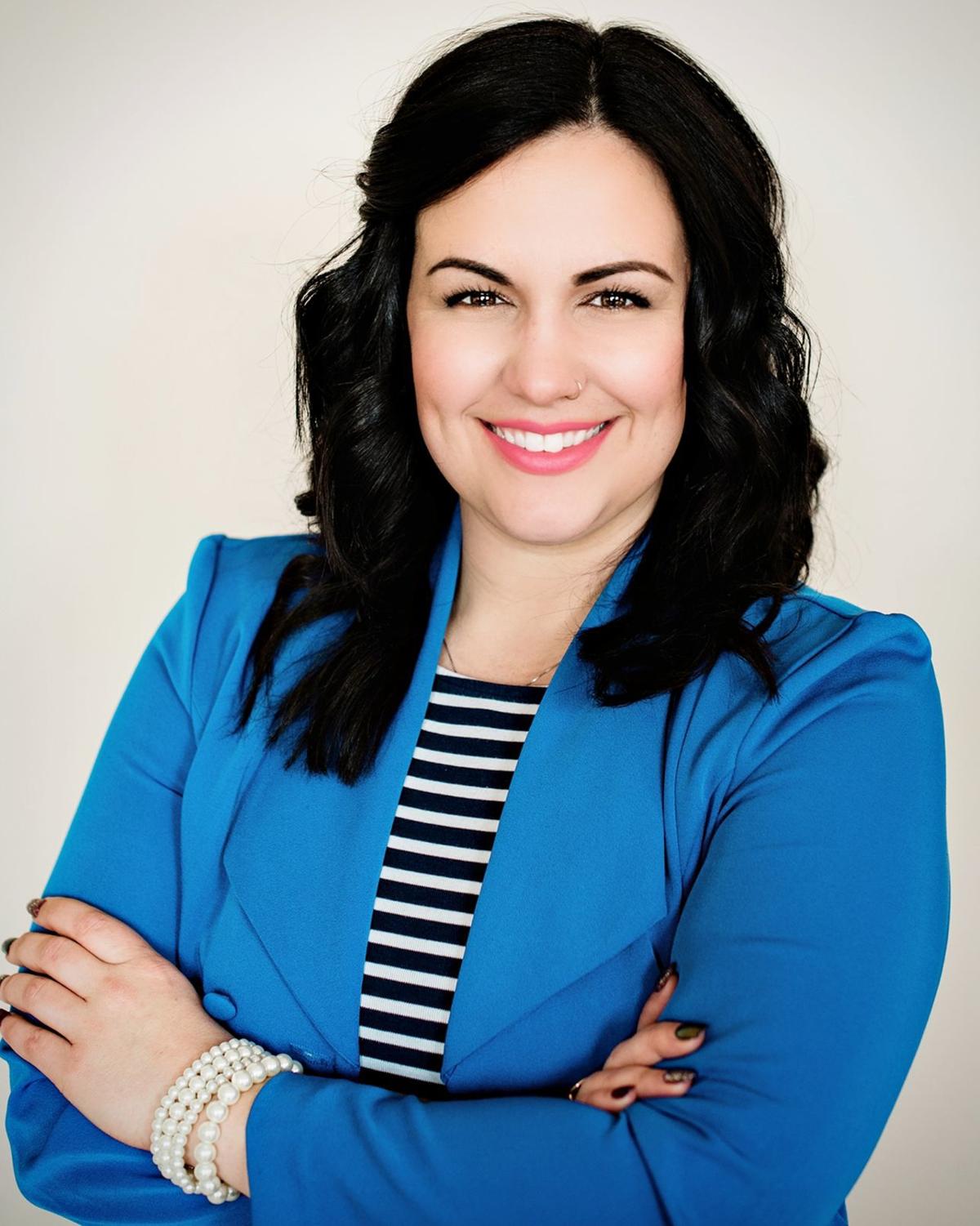 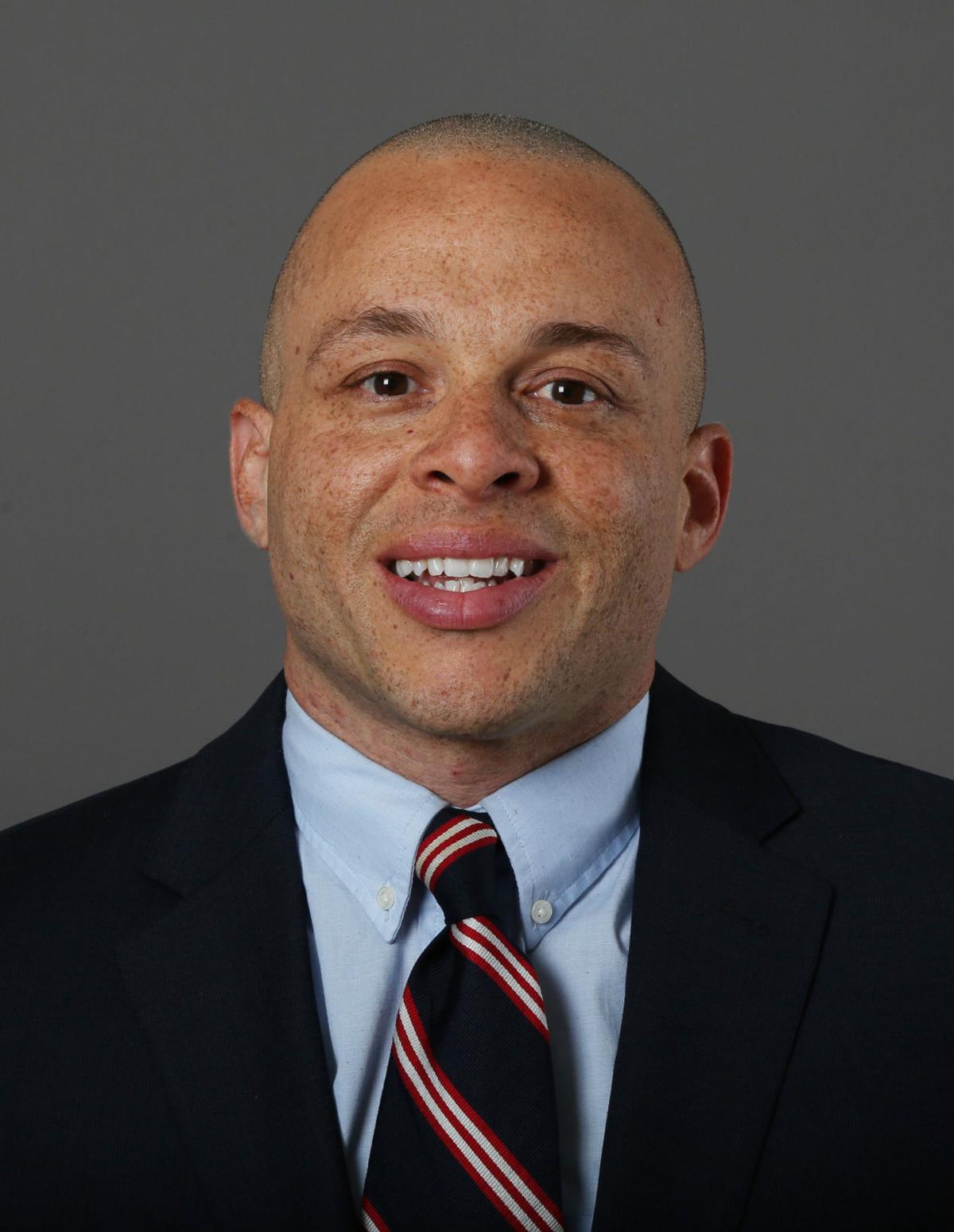 The Waco Independent School District school board election ballot is starting to fill up, after two more candidates filed late Tuesday for the May 2 contest.

Waco Fire Department Lt. Keith Guillory, 41, filed to run for one of the board’s at-large seats, which is currently held by attorney Robin Houston. Houston also has filed to keep her seat, which has one year left in the unexpired term.

Waco Immigrants Alliance Executive Director Hope Balfa-Mustakim, 33, filed to run for the other at-large seat on the school board. She will face incumbent Cary DuPuy in the May 2 election. DuPuy, 55, owns DuPuy Oxygen, which has locations in Central and North Texas.

Another seat on the Waco ISD board is up for election this year, the District 3 position held by 41-year-old mail carrier Jose Vidana. Vidana filed to keep his seat on the board after he was appointed to the board in June. He will face Ilda Sabido, 36, who also filed for the District 3 seat. Sabido is a community volunteer and the wife of District 2 Waco City Councilman Hector Sabido.

The board appointed Houston at the same time as Vidana, after two trustees stepped down after 17 years on the board. Filing for Houston’s seat ends March 3, unlike the other positions. Filing for those ends Feb. 14.

A contender has filed in the Midway Independent School District board election. McGregor resident Pete Micus, who lists his occupation as “Mr. Mom” on his application, has filed to run for Place I against incumbent and attorney Pete Rusek.

Micus previously ran for Place III on the Midway school board in 2012 but lost to Tom Pagel, who still holds the seat.

Rusek, who also is the board president, filed for reelection last month. He has been on the board of trustees since 1996.

Additionally, Place II incumbent and board Secretary Susan Vick filed for reelection last month. Vick, a full-time volunteer who serves on the Cameron Park Zoological & Botanical Society Board of Directors, has been on the board since 2011. No one has filed to run against her yet.

Waco will elect a new mayor in May. Mayor Kyle Deaver has announced he will not seek reelection, and two contenders have signed up to replace him: District 4 Councilman Dillon Meek and David Morrow, a local business owner.

Attorney Josh Borderud has filed for the District 3 council seat. District 3 incumbent John Kinnaird has said he plans to step down from the role he has had since 2012.

Filing for school board and city elections ends Feb. 14.