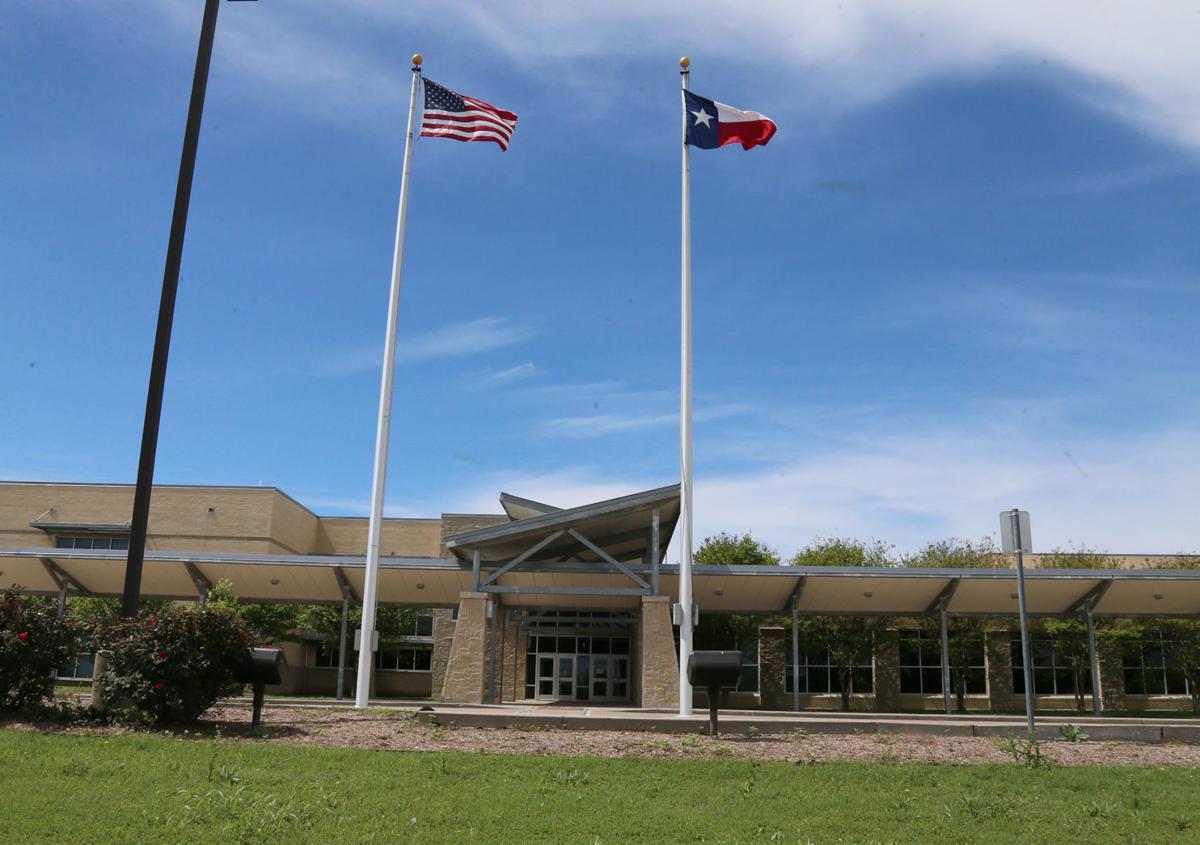 Once its $43.1 million renovation is complete, the River Valley campus on Speegleville Road will serve as a middle school for grades 6-8. 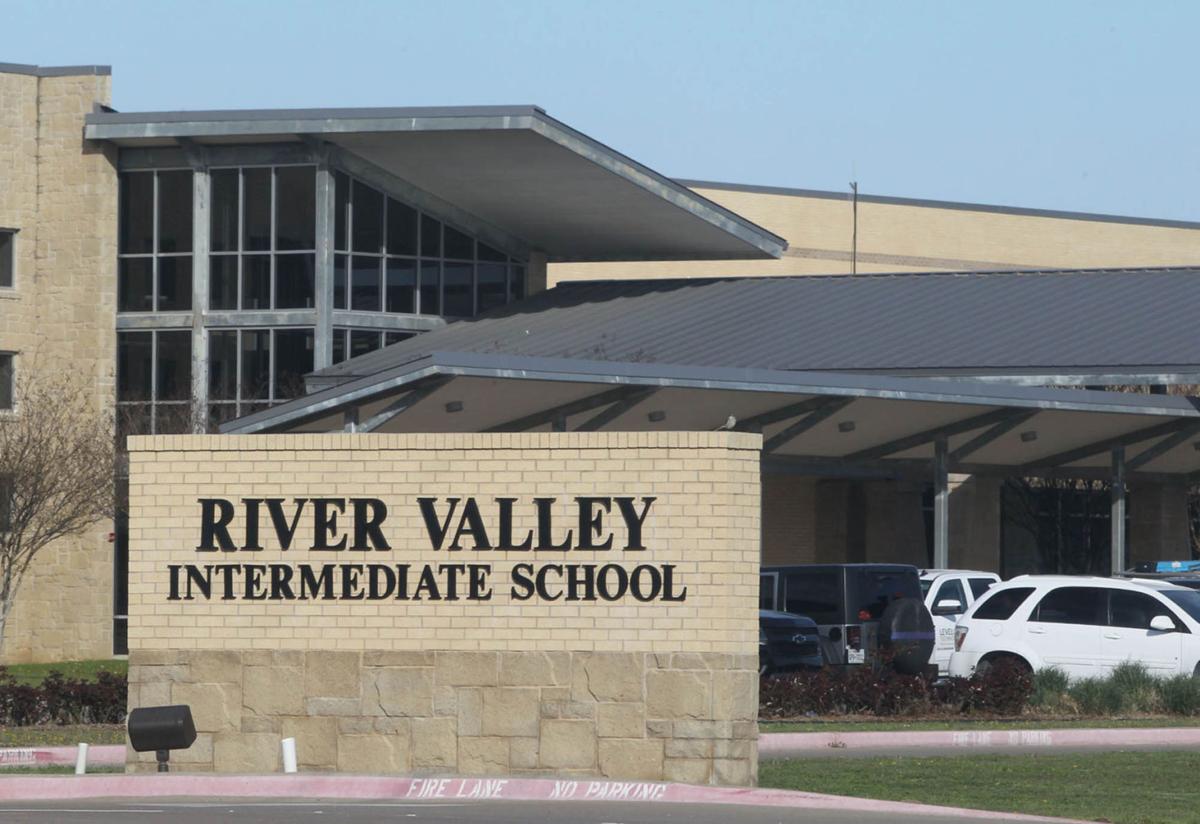 The Midway school board approved initial designs for a $43 million conversion and expansion of River Valley Intermediate School from a a campus serving fifth and sixth graders to a middle school serving sixth, seventh and eighth graders.

Once its $43.1 million renovation is complete, the River Valley campus on Speegleville Road will serve as a middle school for grades 6-8.

The Midway school board approved initial designs for a $43 million conversion and expansion of River Valley Intermediate School from a a campus serving fifth and sixth graders to a middle school serving sixth, seventh and eighth graders.

The Midway Independent School District board approved an initial design for the conversion of River Valley Intermediate School into a middle school that will allow architects to move forward with finalizing plans for the campus expansion.

The $43.1 million conversion is one of eight projects in the $148 million bond package Midway ISD voters approved in November. The school board called for the bond election after a district facility study committee recommended one to meet the needs of the growing school district.

The district of about 8,200 students is expected to surge to 10,700 in 10 years, according to the facility committee’s estimates. Most of bond money will fund projects to accommodate growth, while some will fund maintenance projects.

Once its renovation is complete, River Valley will serve middle school students, grades six through eight. The expansion includes an additional 87,859 square feet to allow for as many as 1,300 students, according to documents provided by Huckabee, Midway’s architectural firm for the bond projects.

Superintendent George Kazanas told board members Tuesday night that the district plans to continue holding classes on the River Valley campus while the renovations are underway. The schematic design adds a new, two-story wing to the school for eighth grade students and a single-story addition for athletics, agricultural sciences and a cafeteria expansion.

“This is one of our most challenging projects out of the $148 million bond proposals,” Kazanas said.

Construction is expected to start in spring 2021 and be completed by June 2022.

The new eighth grade wing will be built at the front of the building, extending toward Speegleville Road. It will include more space for special education classrooms, an extra art classroom, two more career and technical education classrooms, and more general classrooms and science labs. Additionally, the new wing will include several collaborative spaces with writable surfaces and flexible classroom furniture where teachers can have class in a different setting or for students to work on certain projects. These spaces are between the classrooms, so teachers can still supervise from their rooms.

The athletics addition will be built on the northwest corner and include two new gymnasiums, one competition gym that will seat 1,000 and a practice gym that will seat 400 people. It also will include new locker rooms for each grade level with shared restrooms, coaches’ offices, storage space, a weight room, a training room and a concessions area.

Board members made several suggestions on tweaks that could be made to the athletics addition to address problems students have had in the past with having to share lockers. Other concerns raised by board members included additional parking spaces and moving the suggested spot for four tennis courts.

Huckabee architect Aubrey Slaybaugh said those adjustments could be made as her team continues to develop the design and that the firm would remain in contact with the board and district staff on any changes that are made to the design.

Changes also will be made to the current building.

One of the existing gyms is too small to be used as a middle school gym with spectators, so it will be turned into the band and choir halls and their support spaces. The current band hall will be used by the orchestra, and the current choir room will be converted into a black box theater.

The district will increase the size of the first floor science labs to meet middle school requirements for seventh grade, and two CTE classrooms will be added. Lockers will be removed in certain areas to create collaboration spaces on both levels for sixth and seventh grade, and windows will be added where possible between classrooms and collaboration spaces for connection and oversight.

Additionally, the school will have a new four-lane track with a practice field for field events on the north side of the site.