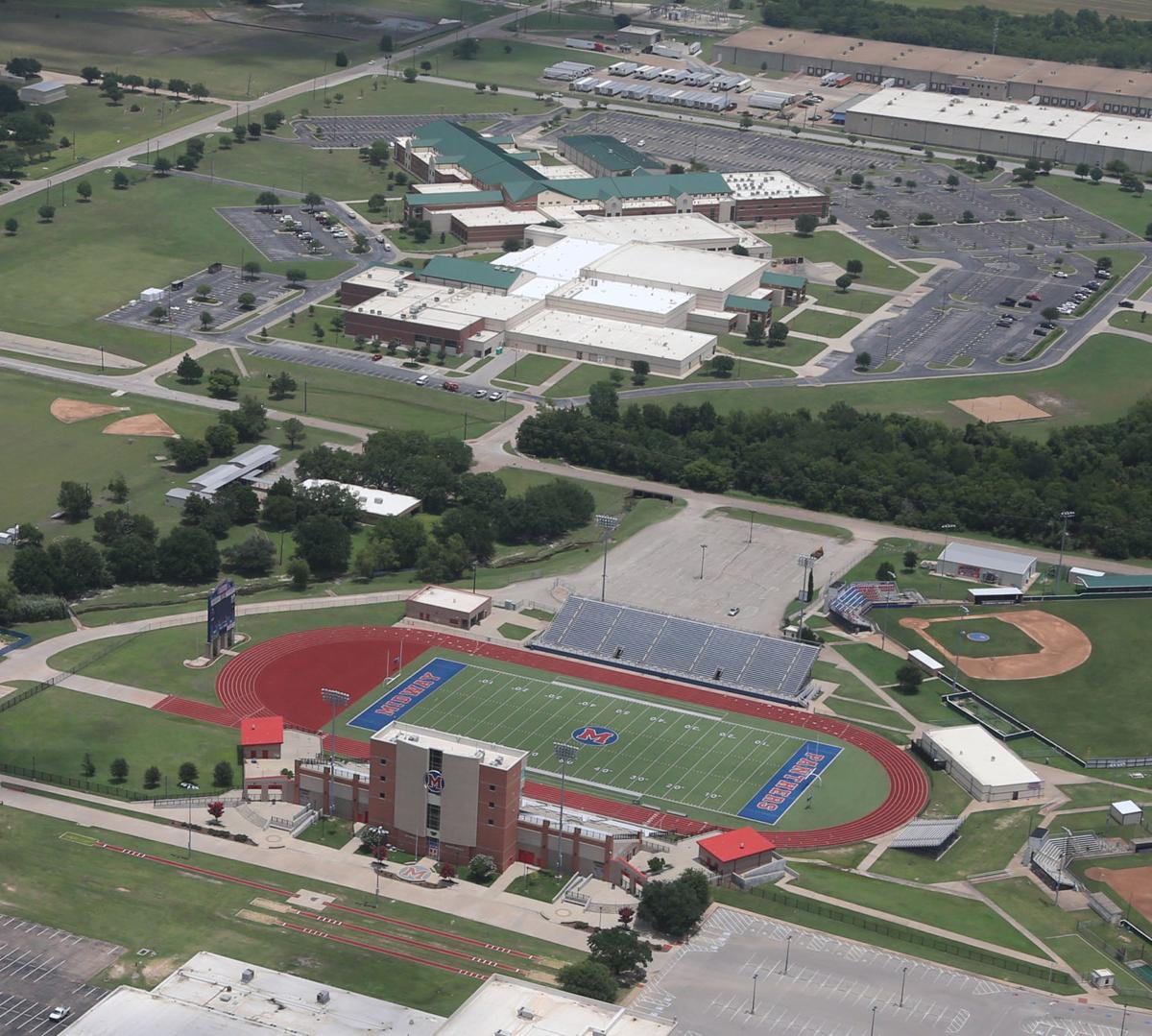 The Midway ISD board is likely to trim a proposed expansion of the high school’s CTE facilities from an upcoming bond package. 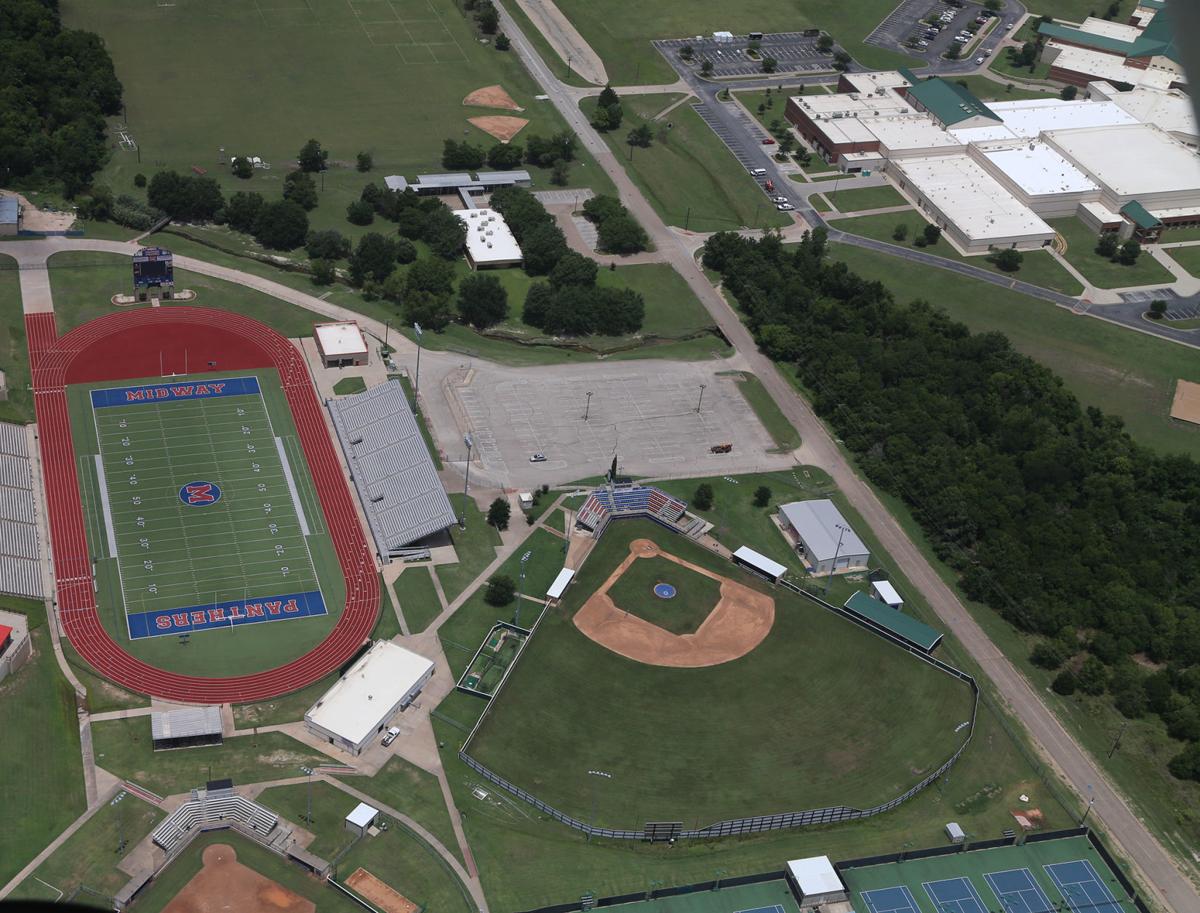 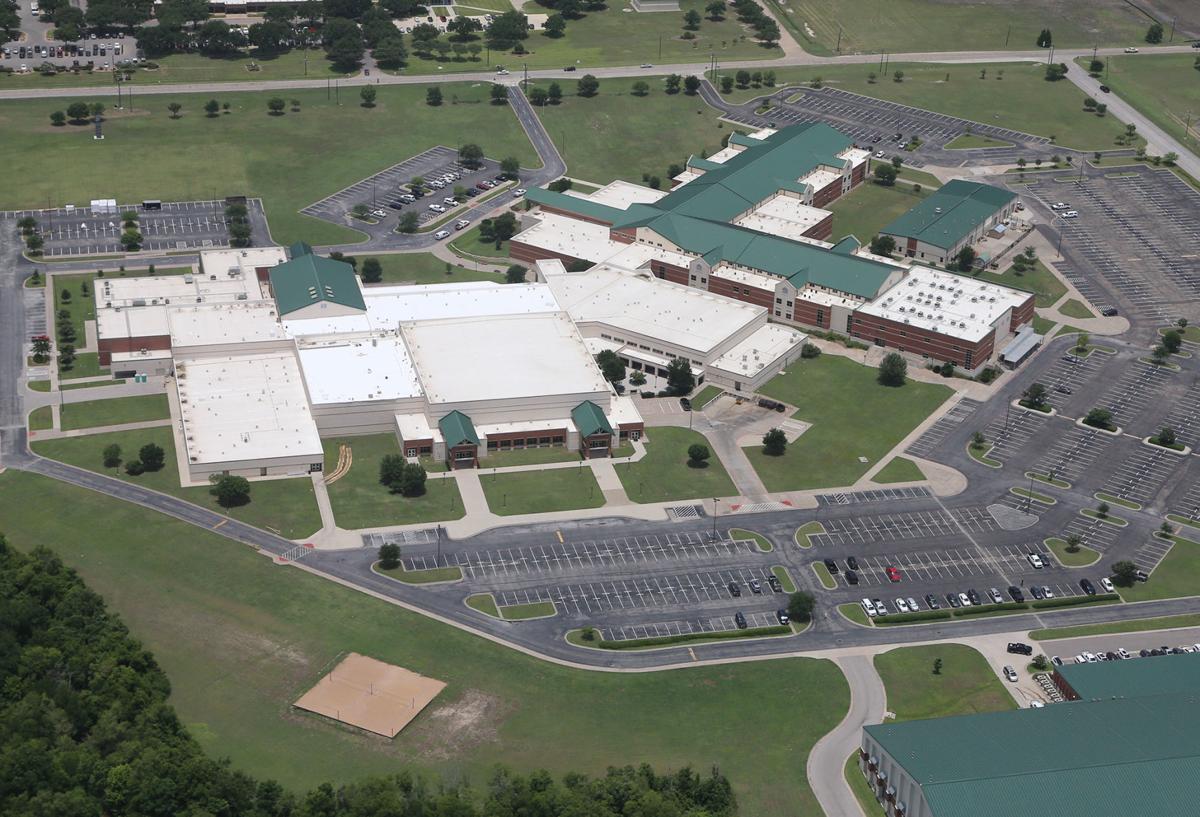 The Midway ISD board is likely to trim a proposed expansion of the high school’s CTE facilities from an upcoming bond package.

The Midway Independent School District Board of Trustees agreed Tuesday night that the best way to get voters to pass a November bond package is to propose one that does not raise the district’s tax rate, despite the fact that Midway’s overall tax rate will decrease by 7 cents per $100 in property value next year.

The board plans to meet again Aug. 8 and will likely call for the bond election then. Trustees discussed a $129 bond package Tuesday, with a major project put on hold to trim the cost from an original $177 million proposal.

Board members spent most of Tuesday evening debating the merits and necessity of each project in the $177 million bond package. They settled on an option that eliminates additions to Midway High School’s career and technology education program because it would not increase the tax rate but would still raise enough money for the other bond projects.

But Midway residents will get a break in their tax rate next year because of a new state law. Under House Bill 3, Midway ISD must compress its tax rate by 7 cents to 1.25 cents per $100 property valuation, district Chief Financial Officer Wesley Brooks said. The law caps annual property tax revenue growth at 2.5%, forcing some school districts to cut their tax rates.

A Midway ISD facility study committee recommended May 21 that the school board call a Nov. 5 bond election for $177 million that would address the needs of the growing school district. The deadline to call for an election is Aug. 19.

The school district of about 8,200 students is expected to surge to 10,700 in 10 years, according to the facility committee’s estimates.

But a community survey conducted between June 24 and July 5 found little support for the entire bond package. Out of 30,758 registered voters, 1,135 verified registered voters or households participated and completed the survey. The survey was distributed to both residents and district employees.

School board President Pete Rusek said it would be imprudent to ignore the time and money spent on collecting the survey results, as well as the advice the survey company, Decisive Campaigns, gave the board.

“I think everybody heard the survey report loud and clear,” Rusek said.

Board members discussed how to fund the bond package without raising the tax rate. That left them with the option of a $129 million bond issue that would fund all projects except for additions to the high school for the CTE program, but trustees said that expansion could be included in a future bond package.

James Karney, a member of the facilities committee that made the initial bond recommendation, said he would emphasize to people passionate about the CTE program that they would have to wait a few more years before the school district could expand that program.

“Yes, there will be a few people who are very passionate about CTE that will be disappointed that it’s not included right now, but I think if you explain them how you’re trying not to do a tax increase and based upon the results of the survey, they could see that,” Karney said.

Survey shows support for most of Midway ISD bond package, not for all projects

A $177 million bond package the Midway Independent School District is considering does not have adequate support to pass in November, accordin…