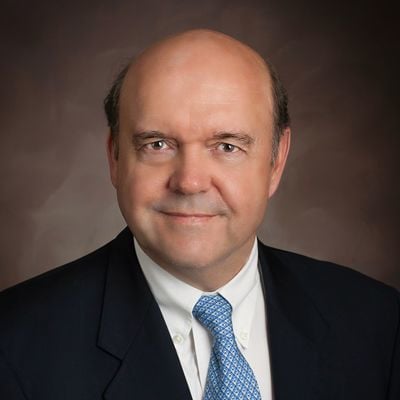 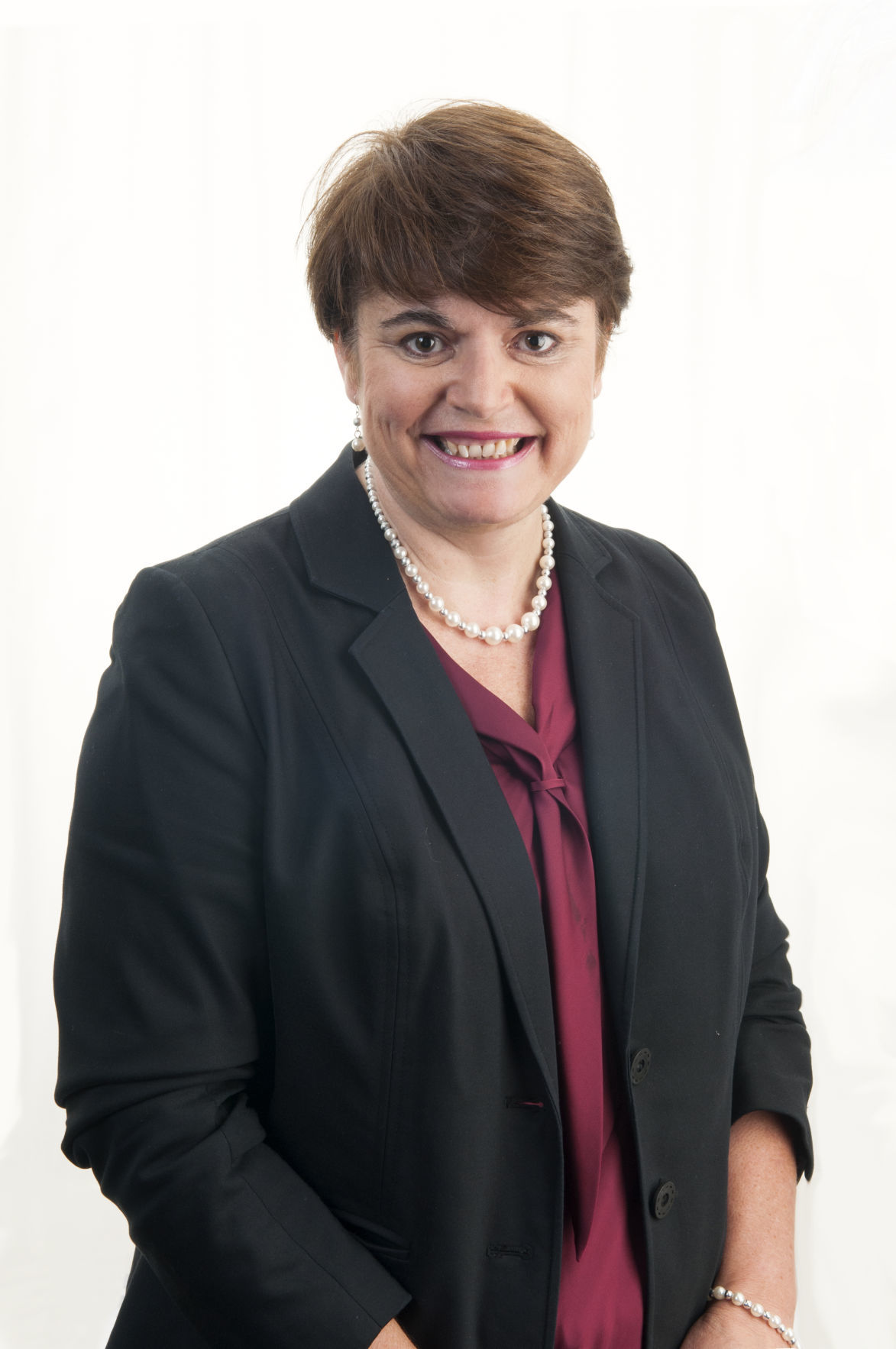 In May, the Texas Education Agency gave local nonprofit Prosper Waco full autonomy over Waco’s five underperforming schools by forming the in-district charter partnership between the school district and the nonprofit.

Less than a month later, that autonomy is moving to the new seven-member board. Duncan, who helped launch Prosper Waco during a four-year term as mayor ending in 2016, will be president of the board, which also includes parents, educators and medical professionals.

With deadlines fast approaching and only 40 days left of summer, officials are racing to get the components of the Transformation Waco charter in place by month’s end.

At Prosper Waco’s first public board meeting, Duncan said the transition of control over the schools from Prosper Waco to Transformation Waco had to happen quickly to meet a state deadline.

As of Prosper Waco’s last board meeting in May, the board expected to have the rest of summer to figure out the management intricacies of the new charter, Duncan said. But on June 1, Duncan found out the charter would lose funding under Senate Bill 1882 if not formed by the end of June, he said.

“That was a problem with Prosper Waco because we were committed to the breadth and the depth of the local partnership and we could not see our mission going forward without public education being one of the three pillars,” Duncan said.

The other two “pillars,” or core focuses, of the nonprofit are health and financial security.

“Then TEA strongly suggested, ‘Well then, create another nonprofit to be the charter operator,’ and that’s what we did,” he said. “And it can have no relationship to Prosper Waco, no relationship or partnership with Waco ISD. It has to be truly independent.”

Effective immediately, Robin McDurham, an assistant superintendent at Waco ISD, is stepping down from that role to become chief officer of Transformation Waco. McDurham will be the nonprofit’s only employee. Every other person working on its behalf will be contracted through Waco ISD.

After months of planning for the new setup, McDurham is excited to take on the new role, she said.

“It’s very helpful that I have been a part of this system for a long time,” she said. “I am 100 percent on board with Dr. Nelson’s goals for Waco ISD. There’s trust built with the work Dr. Nelson’s done. I have relationships with the principals and many of the staff already.

“I think it could be very difficult for somebody, who is learning all of these systems to come in and take on the role, but given the experience that I have, hopefully it will minimize the potential for frustration and help us. Our goal now is to move forward.”

Over the past few weeks, names of potential board members were solicited from the community, Duncan said. Unlike public school districts, charter schools do not have to hold a public board of trustee election. With the help of Duncan, Nelson and McDurham, seven board members were selected from a crop of 13 applicants.

“I gave them lots of other good names,” Duncan told the Prosper Waco board. “They were not accepted, so I have agreed to serve. We’re all in, and I’m just very excited about this.”

The other board members announced Wednesday are Stephen Reid, a Christian Scriptures professor at Baylor University; Melli Wickliff, an attorney with previous in-district charter experience in Milwaukee ISD; and Iliana Neumann, a physician at the Waco Family Health Center.

“It is important to us to have the fabric of the community in the neighborhoods to have trust and confidence in who these people are,” Duncan told the Tribune-Herald on Wednesday.

Duncan said he selected the board with diversity in mind.

“It’s more than representative of the community,” he said. “I will be the only Anglo on the board. It is very much geared toward our student population.”

Pam Fischer, president of the Waco chapter of the Texas State Teachers Association, said she is reassured to know former education professionals will be involved in the new charter.

“I’m so excited to see Hazel Rowe and Robin McDurham are involved,” Fischer said after Thursday’s announcement. “For every teacher that’s in the district, that will be comforting to them because they have extensive experience in Waco public schools.”

The partnership is the first of its kind in Texas and is an effort to save the five schools from potential state closure for at least another two years. The schools had been threatened with potential closure because they have not met state benchmarks on standardized tests.

Transformation Waco, a first of its kind in-district charter partnership with Waco ISD, held its first public board meeting Tuesday night at G…