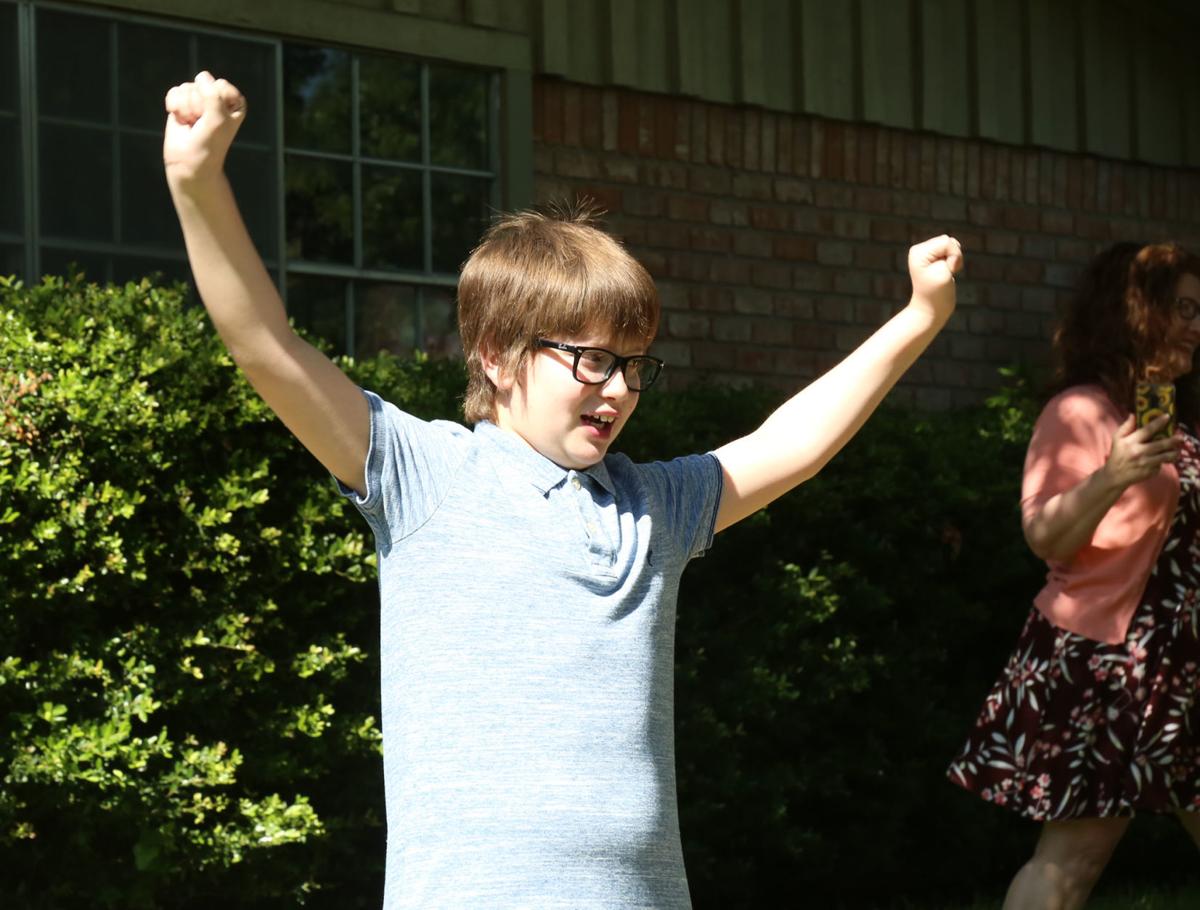 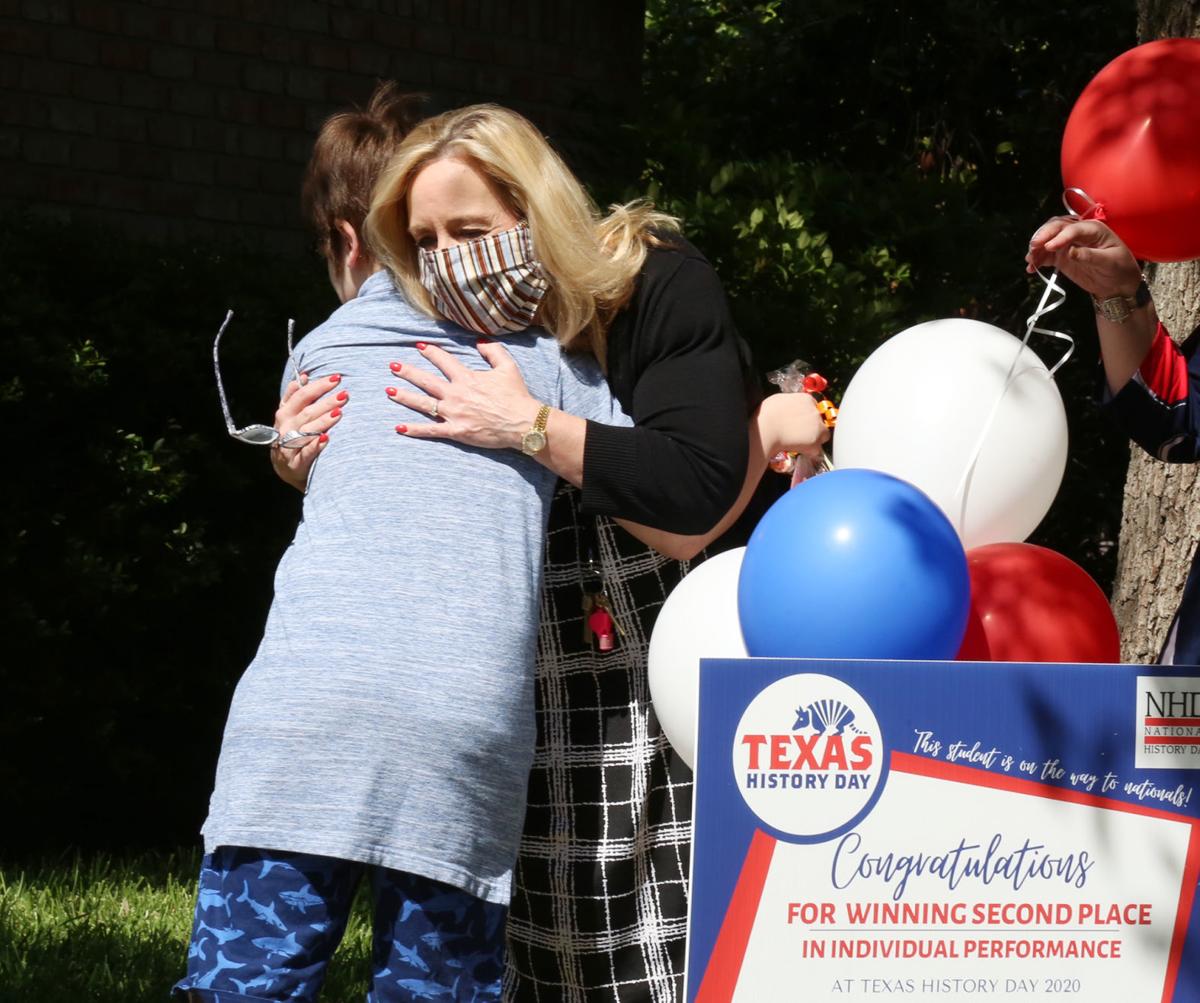 The topic that was Oliver Houston’s ticket to National History Day was close to his heart in more ways than one.

The ATLAS Academy rising eighth grader performed his way to the nationals as Dr. Alfred Blalock, who developed a heart procedure that saved Oliver’s life as a baby.

He was among six ATLAS middle-schoolers who got a surprise “porch visit” Friday from Waco Independent School District leaders and teachers to celebrate their top awards at the Texas History Day competition on April 25.

“I was very surprised,” Oliver said of the visit. “I was like, oh my gosh!”

Oliver won second place in individual performance, giving him a shot at the national competition, which normally would be held at the University of Maryland, with a side trip to Washington, D.C., thrown in.

Instead he will be competing virtually in an online national competition that runs Saturday through June 20, with this year’s theme “Breaking Barriers in History.”

In his video, he portrays Blalock, a surgeon who worked with Dr. Helen Taussig and surgeon Vivien Thomas on the first successful operation on a patient with tetralogy of Fallot, or “blue baby syndrome.” The procedure helped save the lives of many children with the disease, which hinders flow of blood to the lungs.

Oliver, 13, son of Roger and Robin Houston, had a different heart condition when he was born, but he received the same type of shunt that Blalock’s team pioneered. It was three surgeries that allowed him to live a normal life, said his mom, who is a member of the Waco ISD school board.

Oliver said he started researching Blalock a couple of years ago and discovered that he developed the procedure with Taussig, who was deaf, and Thomas, who was African-American.

Oliver said Thomas did not receive recognition for his part in the achievement until the 1980s.

Oliver said he felt “upset and cheated” that the in-person contests at state and national levels were canceled this year, but he hopes to compete again as an eighth grader and get a chance to visit the nation’s capital.

Waco ISD’s other state-level winners in the junior division who were honored Friday were as follows: