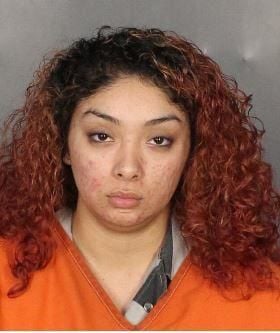 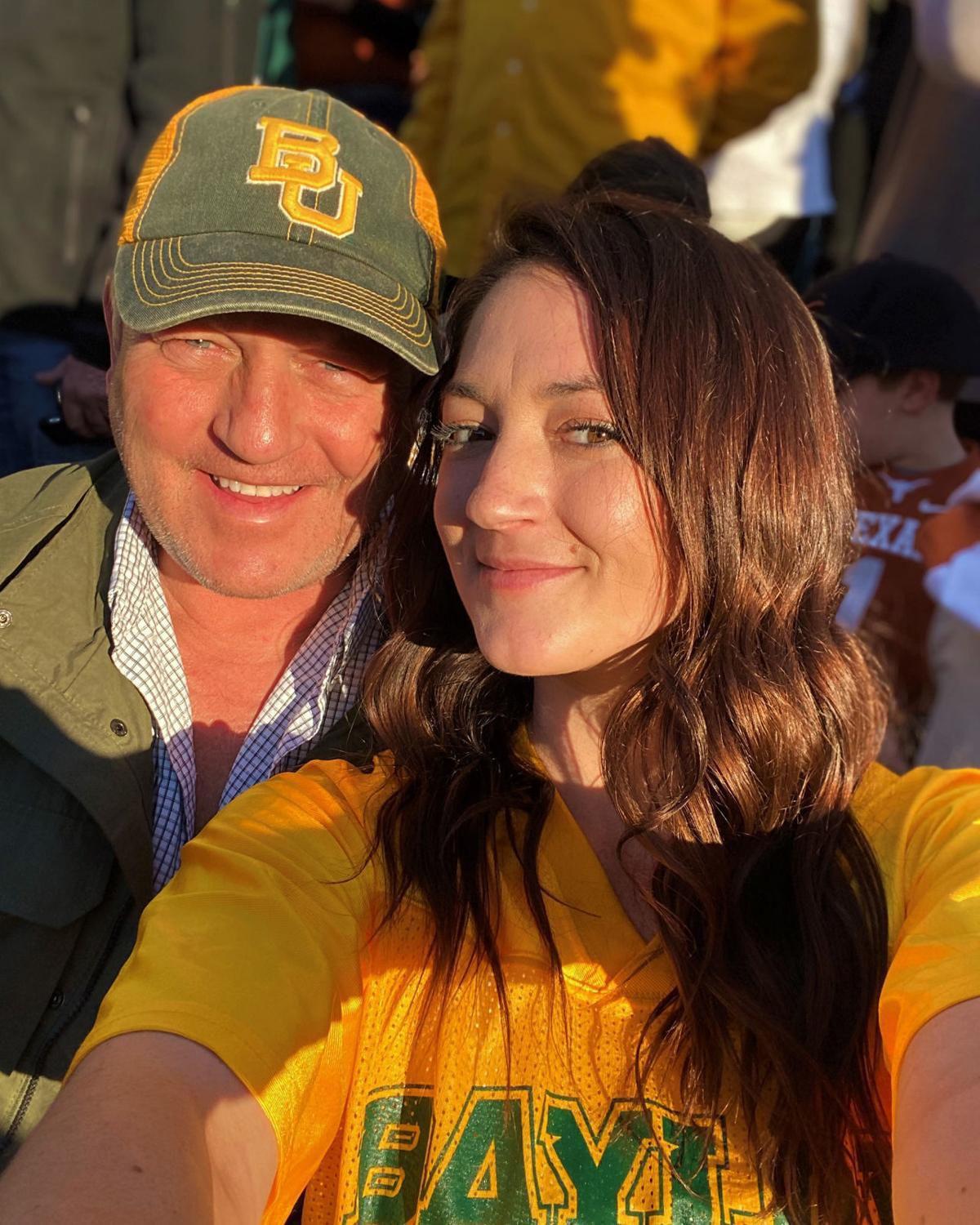 A McLennan County grand jury indicted Gabriela Shay Estrada, of Waco, last week on three felony counts of intoxicated assault, aggravated assault and failure to stop and render aid for the Dec. 15, 2019 hit-and-run of 20-year-old Grace O’Heeron while she walked on the side of the roadway near South 12th Street and La Salle Avenue.

Estrada, 22, is accused of striking O’Heeron, a 20-year-old Baylor University student, as she was crossing La Salle Avenue. Estrada reportedly ran a red light at about 2 a.m. O’Heeron was found lying in the roadway.

Evidence collected at the scene led officers to University Apartments, 2900 Primrose Drive, where the driver was found. Officers determined Estrada was the driver of the vehicle that struck O’Heeron, according to court documents.

O’Heeron’s father, Pete O’Heeron, said Grace has continued her recovery and is now in out-patient therapy in Houston. He said she took her first steps in recovery in February and thinks the indictment is a step in getting justice.

“I just think the indictment is a testament to Baylor law enforcement and Waco police for prosecution and trying to see justice go through,” Pete O’Heeron said. “It is a testament to the investigation and their diligence and we could not be more pleased with how they are proceeding with this.”

Pete O’Heeron said his daughter has been continuing her education during recovery. He said she is expected to return to Baylor at the end of the month and will graduate this year with her classmates.

“We are so proud of her for working so hard,” Pete O’Heeron said.

A few weeks ago, Grace O’Heeron was expecting to wrap up her finals at Baylor University and head home to Houston for the holidays. Instead, s…