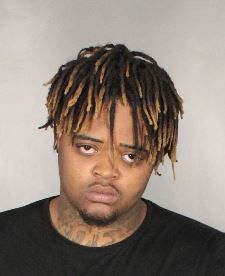 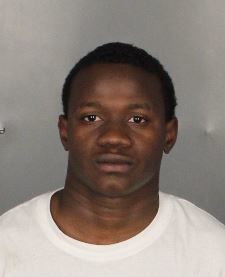 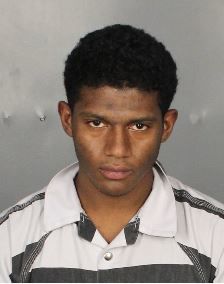 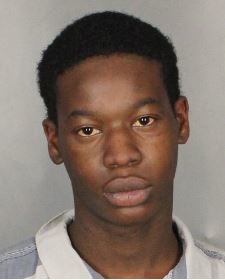 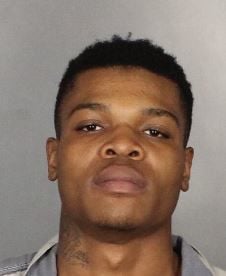 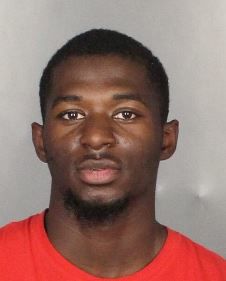 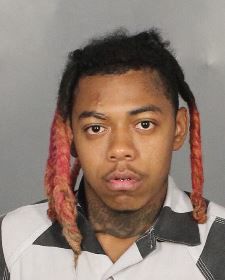 Waco police have identified several people arrested on charges related to a series of shootings that started in early March.

The suspects have each been tied to local groups, referred to as “cliques,” that have targeted each other in the shootings, primarily in East Waco and North Waco, police said. One woman was shot in her left shoulder while sitting in a car in the 500 block of Turner Street on March 31, but the rest of the shootings have resulted only in damage to vehicles, homes or other buildings, according to police reports.

“These are not hardcore prison gangs. They are younger people doing the majority of this in cliques that often cross family lines,” Waco police Officer Garen Bynum said. “Sometimes you’ll have cousins and brothers in opposite sides of cliques shooting at each other, essentially over little, minor problems that lead into fights going back and forth.”

Police have logged evidence indicating hundreds of rounds have been fired in in the various shootings, police reports state.

“There are a lot of these incidents that we never even got a call on until we got to one call and people tell us about other shootings reported in the area.”

Charges for each suspect vary, but range from misdemeanors of discharging a weapon in a municipality to felonies of unlawful carry of a weapon and deadly conduct, officials said.

Fletcher was arrested May 4 on an aggravated assault charge in the March 31 shooting that injured the woman. Court documents state several rounds were fired into a home in the 500 block of Turner Street while additional shooting in the area happened that same night.

“The majority of the guns that we are finding are stolen guns, because a lot of these people involved are not of age to legally possess a gun,” Bynum said. “Detectives can also pursue federal charges for stolen firearms in some instances.”

Last year, Waco Police Chief Ryan Holt said at least 75 gangs are operating in the Waco area. Gangs, or local cliques, have been linked to car burglaries, thefts and the drug trade. However, some of the recent shootings have been related to affiliations with other groups and conflicts stemming from social gatherings or from social media, detectives said.

Late last year, the city of Waco received a $1.5 million Texas Anti-Gang grant to create a center where officials from various agencies can coordinate their efforts.

“I think that we have done things as a department, as well as with our other local law enforcement agencies, to do everything that we can to keep the community safe,” Bynum said.

Two suspects, ages 16 and 20, were charged Wednesday with aggravated assault of a public servant after they were accused of shooting an AK-47 …