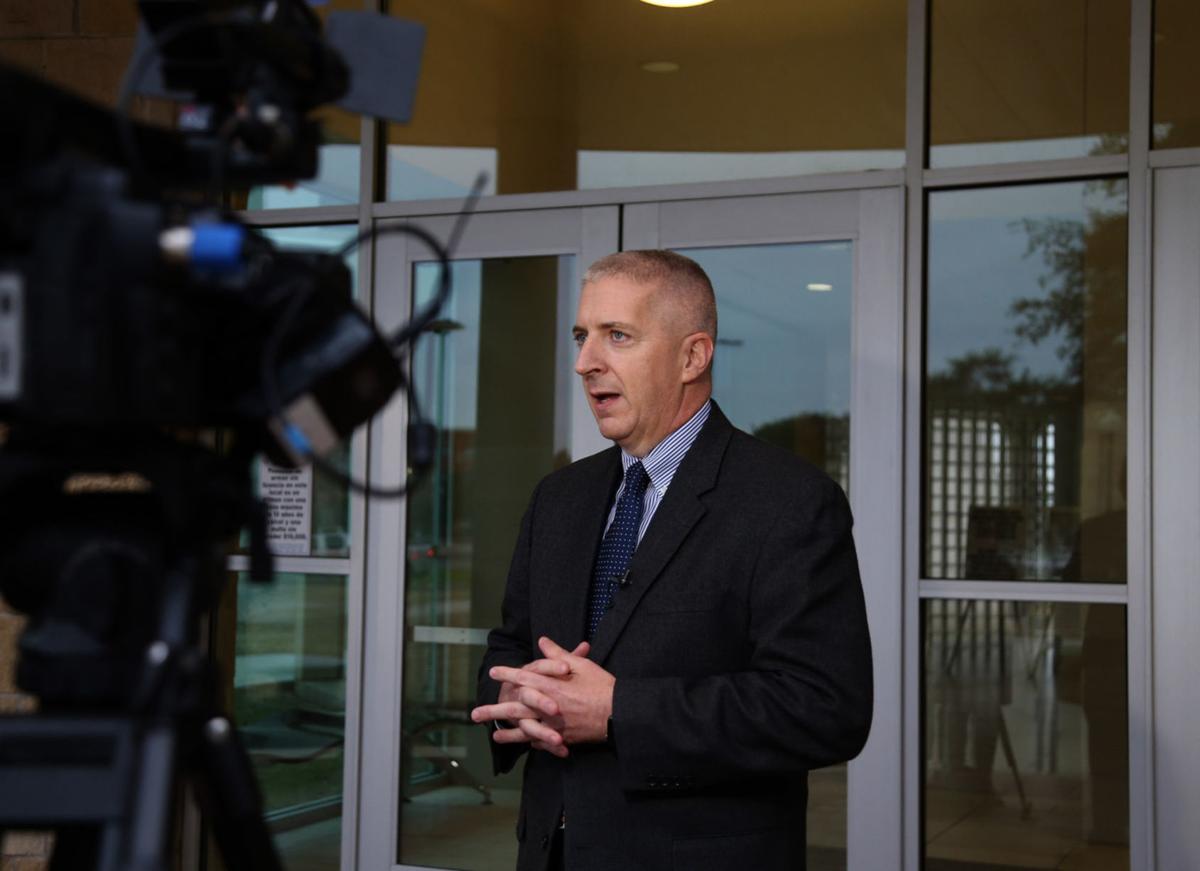 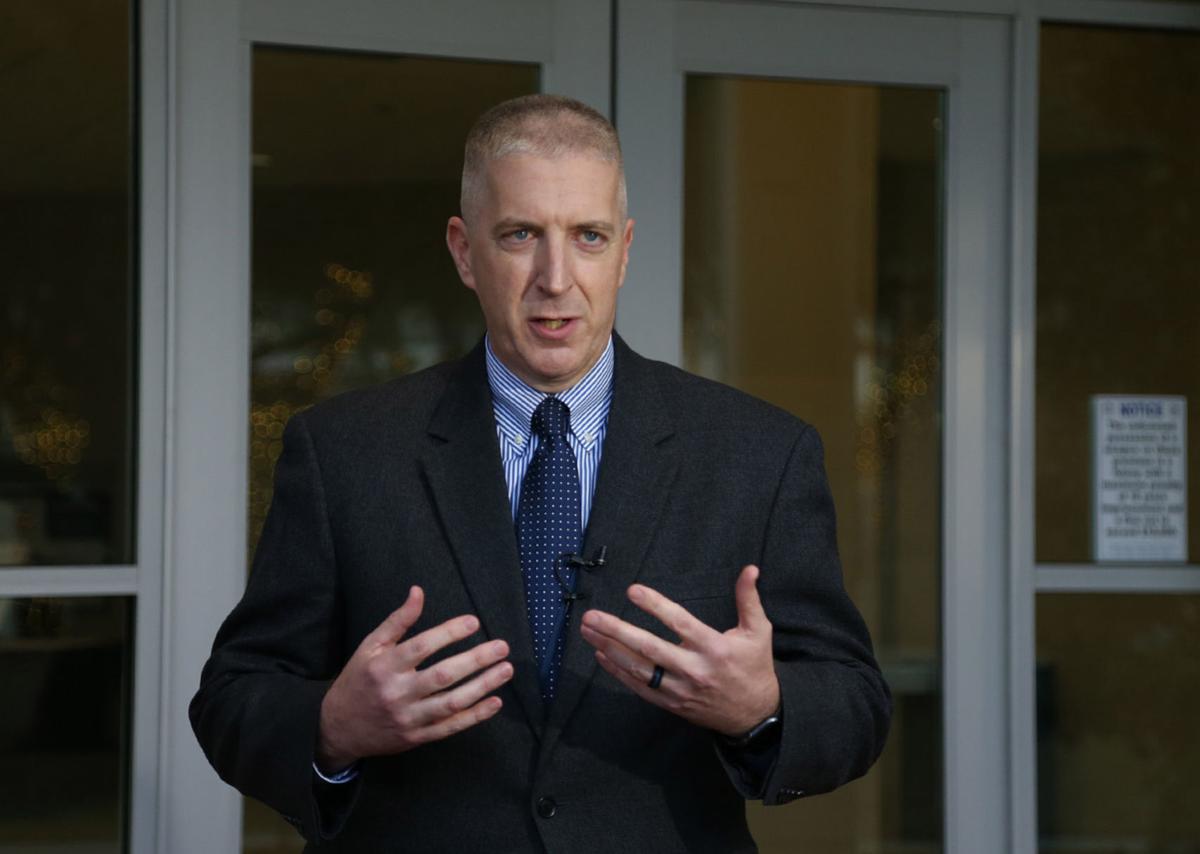 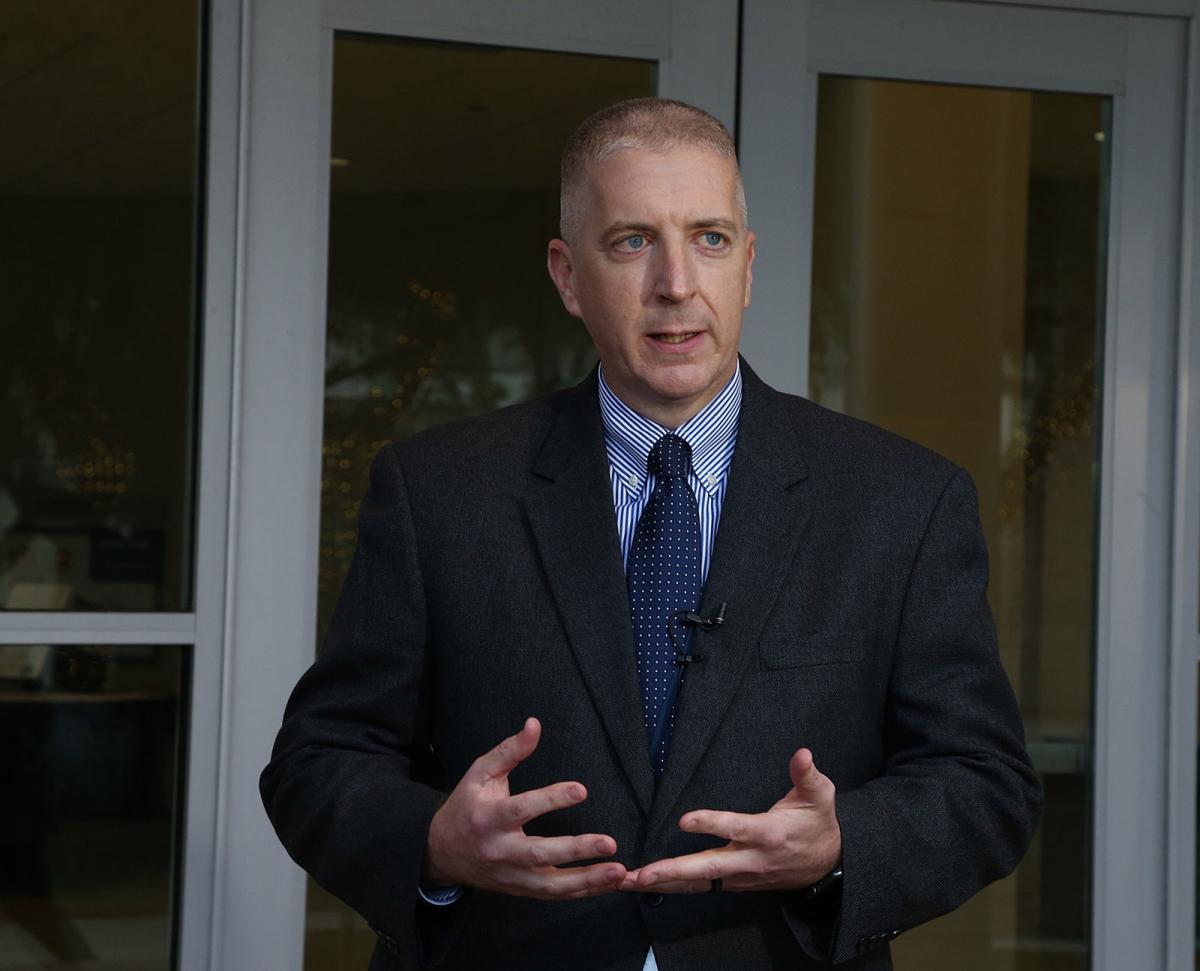 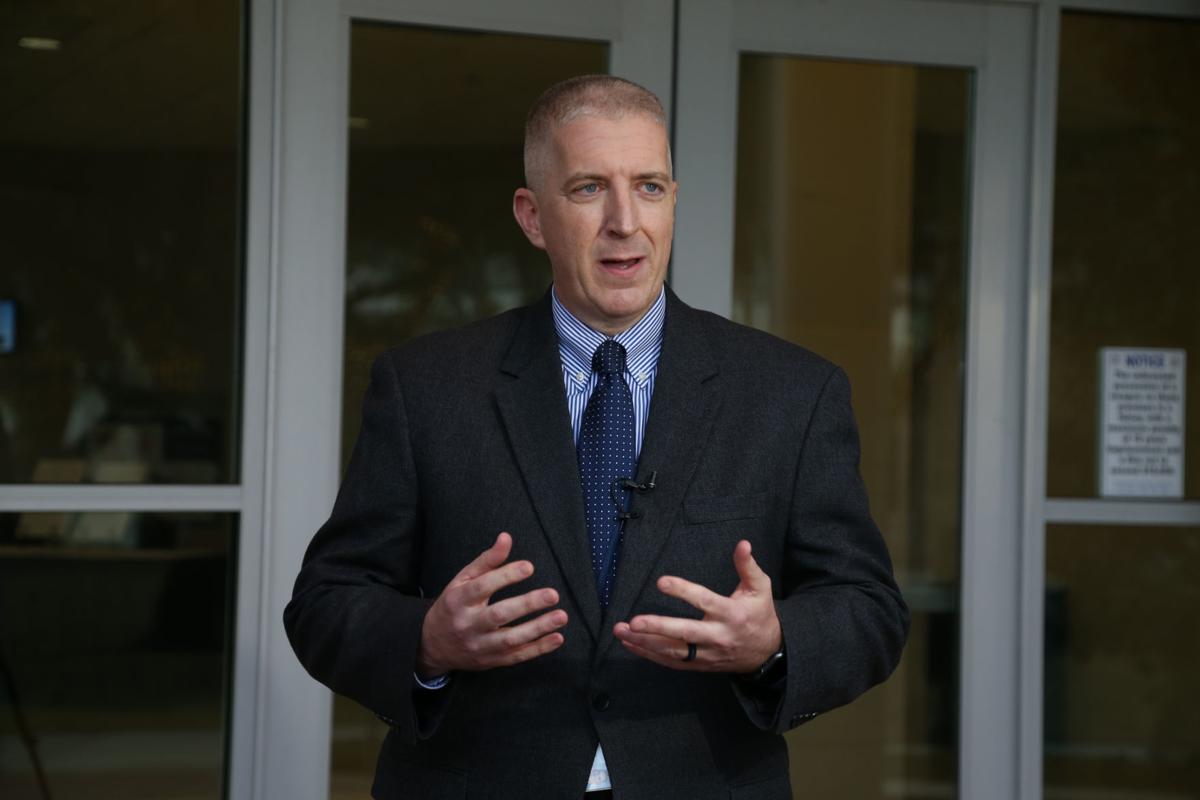 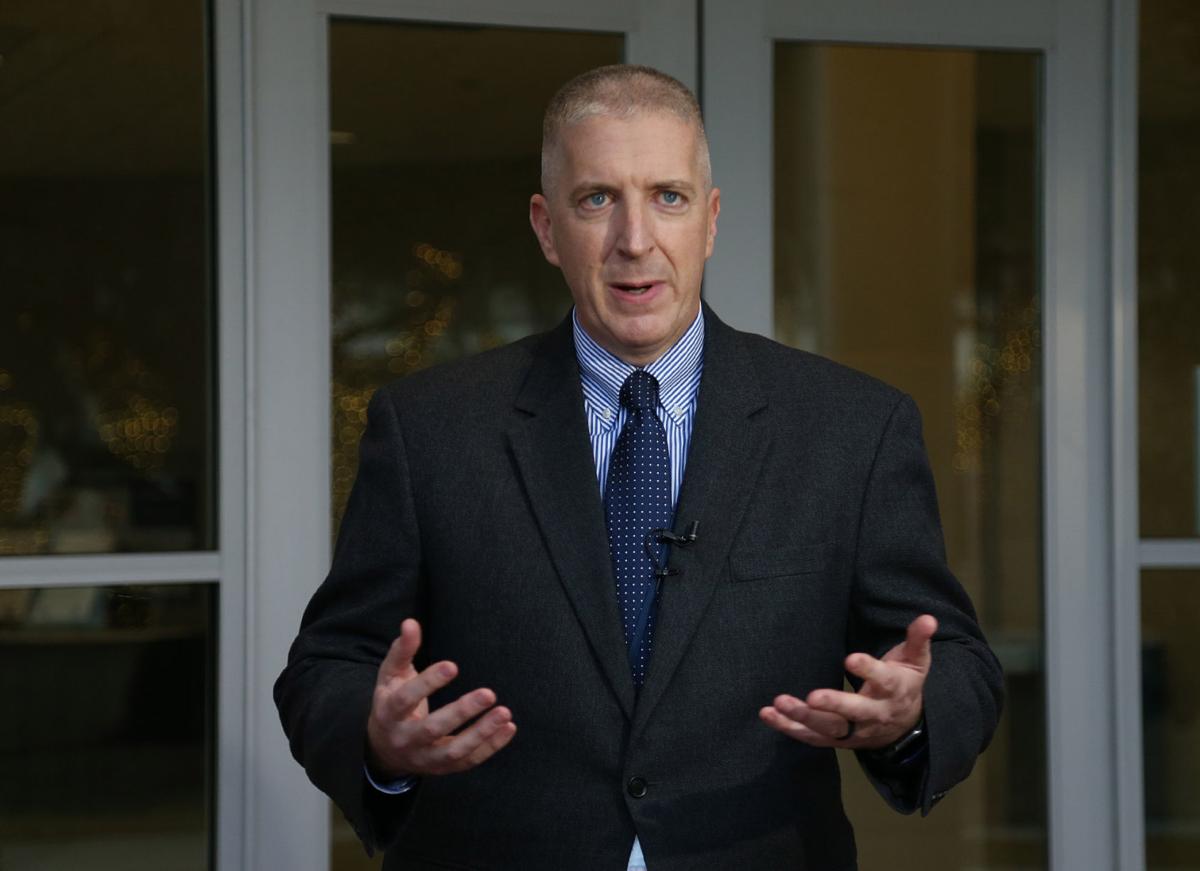 "We had had some request from our community leaders to really address the open air narcotics trafficking that occurs in some neighborhoods around Waco. … Some of our law enforcement partners, the McLennan County Sheriff's Office, U.S. Marshals Service and others, assisted us in a long-term undercover project, and we identified more than two dozen suspects," Holt said.

"This was a good day for the community," he said. "People don't really understand undercover operations require a lot of labor. They are very intensive, and we want to make sure that we identify the right suspects and we are targeting those who are causing harm to our communities."

Sandles' age was not available Tuesday.

"We are not immune to much in Waco, and we are seeing the same trends around the country," he said. "If it is an illegal narcotic, we are going to enforce those (laws)."

The other seven suspects arrested in the operation so far were in the same area undercover officers were working, he said.

"It is basically be careful who you hang out with, because what we hope the message we are sending is if you are hanging out with drug dealers and you happen to be wanted on other crimes, we are going to arrest you also," Holt said. "We are not going to tolerate open criminal behavior in our communities and our neighborhoods."

The other suspects arrested include Joseph Michael Novonty, on a charge of public intoxication; Christopher Anthony Turner, 34, on a Class C misdemeanor charge of no driver's license; Tureshia McClennan, on two outstanding traffic citations; LaMarcus Lewis, 24, on a state jail felony charge of theft; Carolyn Courtney, 63, on a charge of possession of a controlled substance; Cloise Dwayne Hicks, 45, on eight outstanding Class C misdemeanor warrants; and Rena Jean Scaramucci, 41, on of a charge of possession of a controlled substance, an outstanding warrant charging unauthorized use of a motor vehicle and two traffic citations.