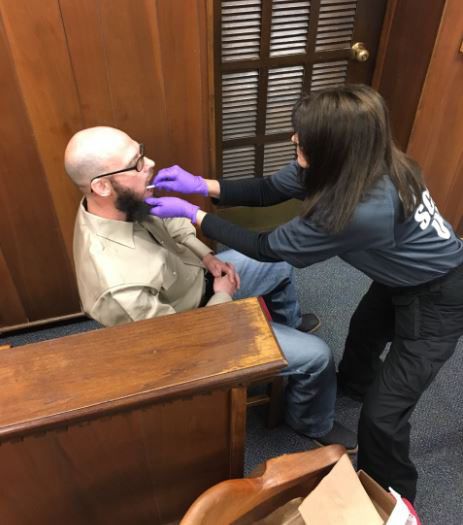 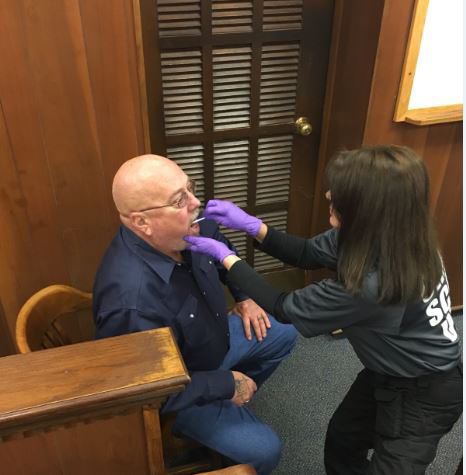 For the second week in a row, about 24 bikers indicted in the May 2015 Twin Peaks shootout were in court Thursday, with 16 submitting DNA samples as part of the ongoing investigation.

After the brief court appearance, the bikers and attorneys were told to return to court March 23 for another appearance on the court’s announcement docket.

Security was tight at the courthouse, with extra officers posted on the inside and outside of the building.

Prosecutors are still providing evidence to defense attorneys as the materials are analyzed and become available. Of the 192 bikers arrested since the May 2015 shootout, 155 have been indicted on identical engaging in organized criminal activity charges, first-degree felonies.

The first trial is set for April 17 in Waco’s 19th State District Court. The first biker to stand trial likely will be Christopher Jacob Carrizal; his father, Christopher Julian Carrizal; or Jerry Pierson, all Bandidos from Dallas.