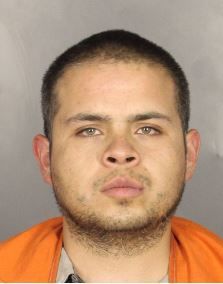 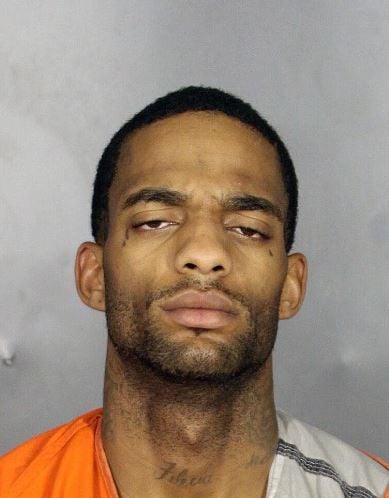 A second Waco man was arrested on a capital murder charge Monday in the May 13, 2014, shooting deaths of two cousins at a North Waco apartment, an arrest affadvit states.

Tony Olivarez, 32, was arrested in the shooting deaths of Justin Javier Gonzalez, 24, and Ulysses Gonzalez, 30, at the Pecan Tree Apartments. The victims died of multiple gunshot wounds. Todric McDonald, then 27, was later arrested on a capital murder charge in May 2014.

According to an arrest affidavit, detectives were called to the 2600 block of Grim Avenue after a reported shooting at the Pecan Tree Apartments. Police identified both McDonald and Olivarez as suspects, but did not publicly name Olivarez as a suspect, pending the ongoing investigation.

During the course of the investigation, police found that McDonald and Olivarez were also seen at a shooting the 2300 block of Morrow Avenue hours before the shooting at Pecan Tree Apartments. The shooting on Morrow Avenue did not seriously injure anyone, but police also began an aggravated assault case against the two men.

Olivarez and McDonald were arrested and charged with aggravated assault with a deadly weapon in the Morrow Avenue shooting and were both taken into custody in late May 2014. McDonald was indicted on the capital murder charge in August 2014, but Olivarez was not identified as a suspect in the shooting deaths until Monday.

McDonald, 30, was arrested on multiple charges stemming from his arrest, when he fled from officers the week of the shootings. He remained in McLennan County Jail on Monday on bond listed at more than $2 million.

Olivarez was arrested May 21, 2016, on a second-degree felony charge of aggravated assault, an unrelated burglary of a motor vehicle charge and an unrelated driving with an invalid license charge. He remained in custody Monday after the capital murder charge was added to his charges.

Todric Deon McDonald has been in jail for four years since his arrest in the shooting deaths of two cousins at the Pecan Tree Apartments.

After spending more than four years in the McLennan County Jail, it appears Todric Deon McDonald soon will be getting his day in court.

The McLennan County District Attorney’s Office will seek the death penalty against a Waco man charged in the May 2014 slaying of two cousins.