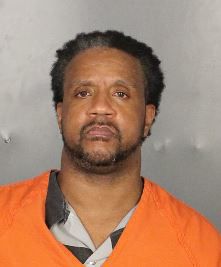 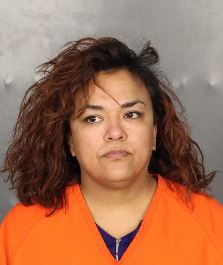 Hewitt police arrested a man and woman who stole jewelry while house-sitting for a 95-year-old woman who was in a rehabilitation facility recovering from a fall, Hewitt Police Chief Jim Devlin said.

Michael Wade Bonner Jr., 46, of Waco, and Canela Farmer-Bravo, 40, of Hallsburg, were arrested Wednesday. They took jewelry worth more than $3,000 and pawned it for cash, Devlin said.

The woman and her son arranged for Bonner and Farmer-Bravo to watch the woman’s house and care for her cats while she was in the rehab facility between July 28 and Sept. 16, Devlin said. The woman noticed the missing jewelry when she returned home and reported it to Hewitt police, he said.

Detectives got the names of the people who were watching the woman’s house and later found the jewelry at a local pawn shop through an electronic database, Devlin said.

Bonner and Farmer-Bravo were arrested in Denton County, each on a third-degree felony charge of theft from the elderly.