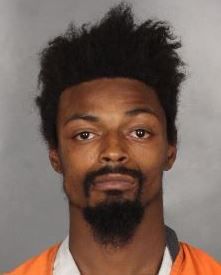 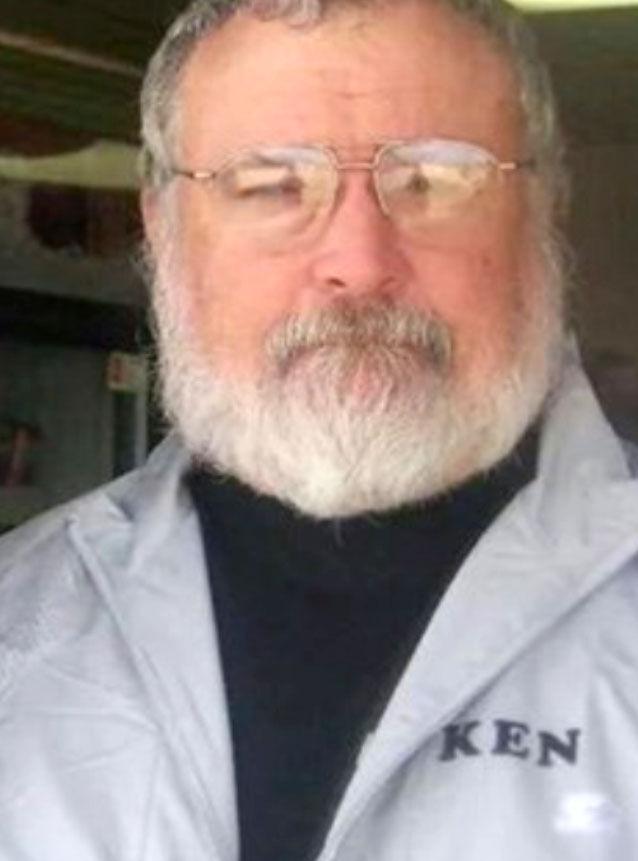 AT&T worker Kenneth Cleveland was killed in a 2016 stabbing.

A Waco man with a long history of schizophrenia and substance abuse who is charged in the 2016 stabbing and beating death of an AT&T worker confessed to the brutal crime and said he heard crows saying, “sting operation, sting operation,” a psychological report reveals.

Zachary Lamone McKee, 30, is charged with murder in the April 2016 death of Kenneth Cleveland, whose clothes were set on fire after he was stabbed more than 20 times and beaten with a shovel in an alley where he was working near the 1400 block of Barron Avenue.

McKee’s trial date is set for Oct. 28. However, it is likely a judge, not a jury, will find McKee not guilty by reason of insanity and McKee will be sent to a maximum-security mental health treatment facility based on findings by two of three mental health professionals who evaluated his mental state at the time of the incident.

Cleveland, 61, who lost his wife to heart disease two years before he was killed, left behind seven daughters, who still were reeling from their mother’s death when they lost their father. Now, they have grown more angry, confused and frustrated as McKee’s case winds its way through the criminal justice and mental health systems.

Amber Cleveland, 34, said she and her sisters plan to meet soon with the McLennan County District Attorney’s Office to discuss the case. She learned recently about the possibility that McKee could be found not guilty by reason of insanity.

“We are real confused about it,” she said. “Is this a permanent thing? Will he be hospitalized for the rest of his life? Is there a chance of him getting out? We want to know more. We have been left in the dark for so long. I think collectively we are all still really confused.

“We don’t feel like we are getting justice if he murdered my dad and now he is going to go hang out in some mental hospital. I guess that is justice on some level, but not to me.”

“During the offense, McKee hit the victim with a shovel and disposed of the shovel in a ditch,” Mark wrote in his report. “The shovel had come from the victim’s truck, as well as a pole that also came from the truck that McKee used to prod the victim.

“Sometime later, McKee tried to retrieve the shovel from the ditch, but it was no longer there. McKee also took the victim’s wallet and $60 and tossed the wallet in a trash can down the alley from the scene. These actions can speak to motive and trying to conceal objects involved in the crime.”

McKee did not know Cleveland, who worked for AT&T 43 years, Mark wrote. His decision to burn Cleveland’s clothes, which initially led Waco police to think Cleveland had been electrocuted, “may have been an attempt to destroy evidence as well,” Mark reported.

McKee said he thought the “victim was a robot or droid and that he had to attack him,” according to Mark’s report.

Mark wrote that “with reasonable medical certainty” it is his professional opinion that McKee was “sane in the legal sense.”

In a report filed in July 2018 by Dr. Lee Carter, the Waco psychologist concludes McKee was legally insane at the time of the offense. After reviewing the dueling psychological opinions, Johnson appointed Austin psychiatrist Dr. Maureen Burrows to evaluate McKee. While the court has not received her report, prosecutors have told the judge Burrows shares Carter’s opinion that McKee was legally insane at the time.

Carter wrote in his report that McKee “freely broached the subject” of Cleveland’s murder and did not deny his involvement in his death.

“He reported that on the date of the index offense, ‘ravens, you know, crows, were crowing and communicating … they were crowing and speaking English… they were saying, ‘sting operation, sting operation.’ I told that to the detective. … I thought it was all a part of God’s plan…I had heard God speak out of the sky saying, ‘take bag — B-A-G..sort of like saying go ahead.’”

McKee told Carter he went into the alley and Cleveland came down from the pole where he was working.

“What I did was real stupid .. when I say it was stupid, I mean it was real stupid … even though I heard them voices, I should have known better,” Carter’s report states, quoting McKee.

McKee said he wondered if Cleveland was a police officer. He started swinging a “kitchen appliance knife” at Cleveland and stabbed him seven or eight times. Carter told him the autopsy showed Cleveland was stabbed more than 20 times, and Cleveland was surprised, according to the report.

“He clarified, ‘I was trying to do ventriloquism through the birds’ voice … he was on a ladder and the bird was talking and talking … I asked the bird if (Cleveland) was a police officer because (the bird) was so experienced … on the third time I talked to (the bird) that’s when he said, ‘this is a sting operation.’.. I didn’t know what the man was but I felt like I had to attack him,’” according to Carter’s report.

Both Mark and Carter noted in their report McKee’s criminal history, which includes misdemeanor assault, misdemeanor indecent exposure, a second-degree felony charge of manufacturing or delivery of a controlled substance and a misdemeanor charge of resisting arrest.

Amber Cleveland said she and her sisters look forward to getting her father’s personal belongings back, including pictures from his cellphone that he took of their mother, text messages, phone records showing who the last person he may have talked to and other items he had on him that day.

“We have been told conflicting stories. That is what troubles us,” she said. “We have known that this sanity issue could be an option, but now we know this is the direction it is going. How is that justice? How are we supposed to sleep at night? We are all from Texas. We believe in what the Bible says about an eye for an eye. But here, if you take a life, unfortunately that is not the way it is.”

Defendants who are found not guilty by reason of insanity are sent to a state mental hospital for further evaluation. After that, the law requires the court to conduct an annual review of the defendant’s status to see if he should remain for additional treatment. Some defendants with serious mental issues are deemed too dangerous to themselves or others to ever be released.

Tom Needham, executive assistant district attorney, said he is unsure if his office will contest the not guilty by reason of insanity findings, but said it would not make much difference if two doctors have deemed him legally insane at the time of the offense.

“We will leave that to the good judgment and discretion of the judge to rule on whether he was insane or not at the time,” Needham said. “Really, I have never met this family, so I don’t know what they are looking for at this point or would be comfortable with. They are aware that if you are found not guilty by reason of insanity, you are placed in a secure prison facility where you get mental health treatment until found legally sane. That might never happen. It might turn out to be a life sentence, but they are locked up in a hospital.”

A 28-year-old man who is accused in the violent death of a longtime AT&T employee was indicted on a murder charge Wednesday.