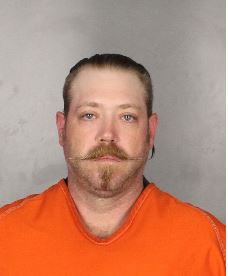 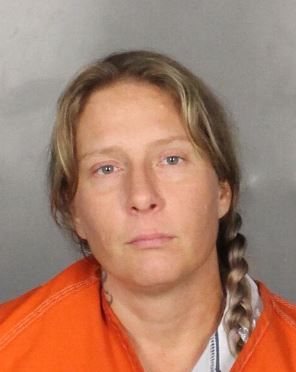 A Moody man who kept his four daughters in intolerable living conditions and assaulted his wife was sentenced to eight years in prison Monday.

Ryan David Niswonger, 38, pleaded guilty to 13 felony counts stemming from the unsanitary conditions, his daughters’ health concerns and a September 2018 assault on his wife, Daniella Niswonger, in which he bit or struck her neck.

Niswonger pleaded guilty to four counts of injury to a child, for which he was sentenced to concurrent, eight-year sentences.

Niswonger and his wife were arrested in September 2018 after Moody police and Child Protective Services officials went to their home in the 300 block of Fort Street.

Daniella Niswonger, 41, pleaded guilty May 29 to four counts of injury to a child and was placed on deferred probation for 10 years.

Moody Police Chief Roger Kennedy said at the time that the girls, ages 14, 8, 6 and 4, suffered from lice infestations and other hygiene concerns.

“The children had rashes, and the doctors said it appears like it was from head lice, possibly bedbugs, and other medical concerns that they were not being properly cared for,” Kennedy said. “CPS took the three younger children, and the older child went to a family member’s home.”

The family recently had relocated to Moody, and the four girls had not been enrolled in public school since 2017, Kennedy said last year. Authorities found trash throughout the home and two beds for the six residents, he said.

“There was not much food in the house, clothes everywhere, and they have dogs, so there was a big odor of dogs in the house,” Kennedy said. “There was only one bathroom, but it never looked like the shower was ever used, and sinks were clogged with standing water.”