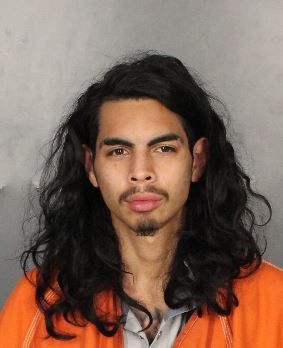 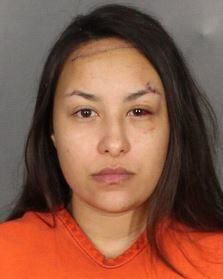 A Waco man was arrested on a child injury charge this week after a domestic fight in August in which he allegedly shoved a 2-year-old boy, who was subsequently bitten by a dog, an arrest affidavit states.

Joe Galvan Jr., 25, of Waco, was arrested Monday on a third-degree felony charge of injury to a child.

The mother of the child, Veronica M. Jasso, then 24, of Waco, turned herself in to authorities Aug. 20 on a child injury charge stemming from the same incident.

According to the affidavit, Galvan and Jasso got into a fight after having sex at a home in the 3800 block of Windsor Avenue on Aug. 10. During the fight, Galvan was video recording the incident, narrating the fight as Jasso blocked the door.

Police reported the woman ran outside of the home naked with her child, the affidavit states. A dog attacked Jasso and her son, causing serious injuries, Waco police Sgt. W. Patrick Swanton said.

Jasso and the boy were taken to a local hospital for medical treatment. Galvan fled the scene, and police obtained a warrant for his arrest, Swanton said.

Galvan was arrested Monday and taken to McLennan County Jail, where he remained Thursday with a bond listed at $5,000.