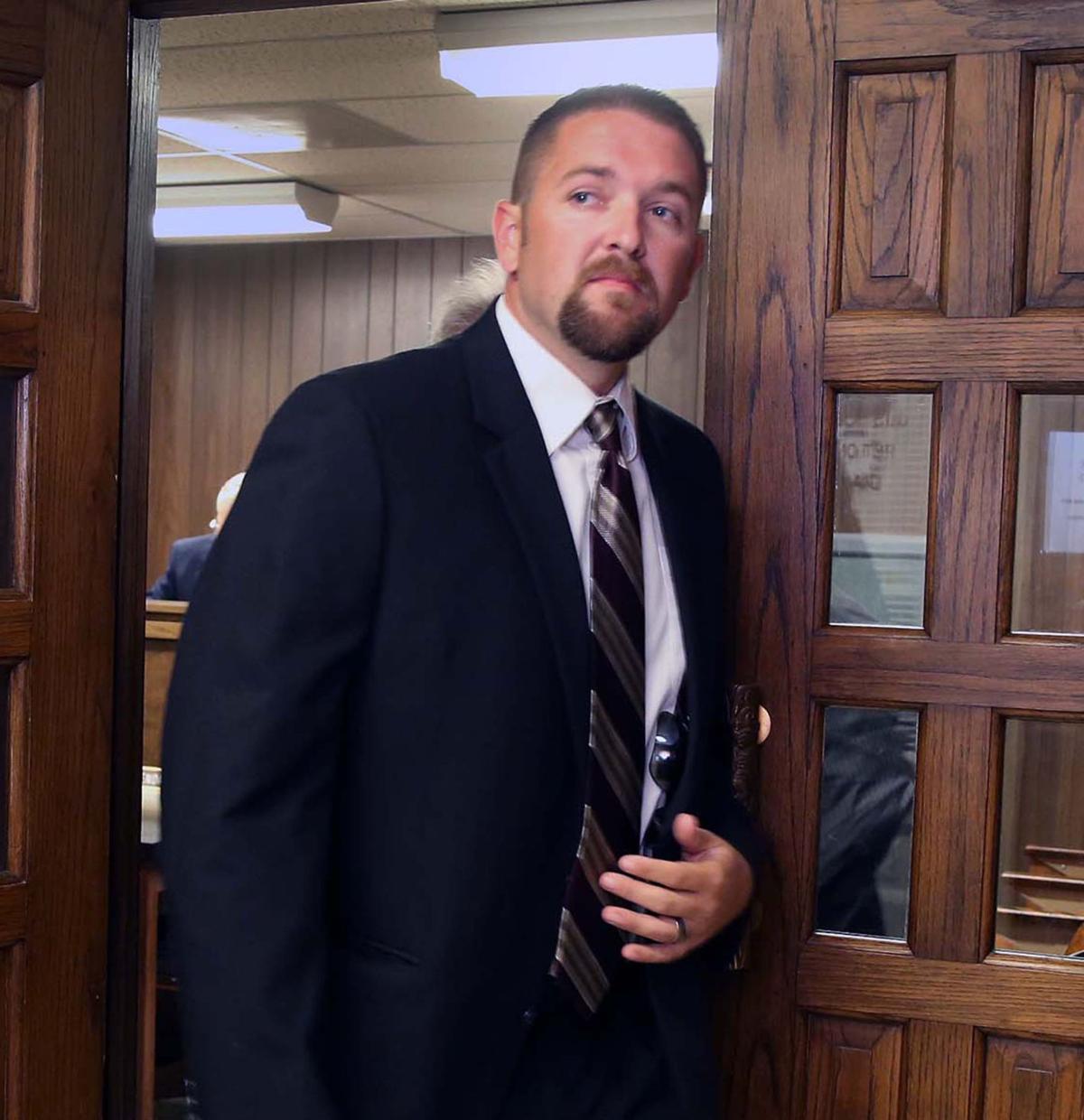 A pretrial hearing is set for Friday to consider Matthew Clendennen’s motion to throw out the Twin Peaks shootout case against him. 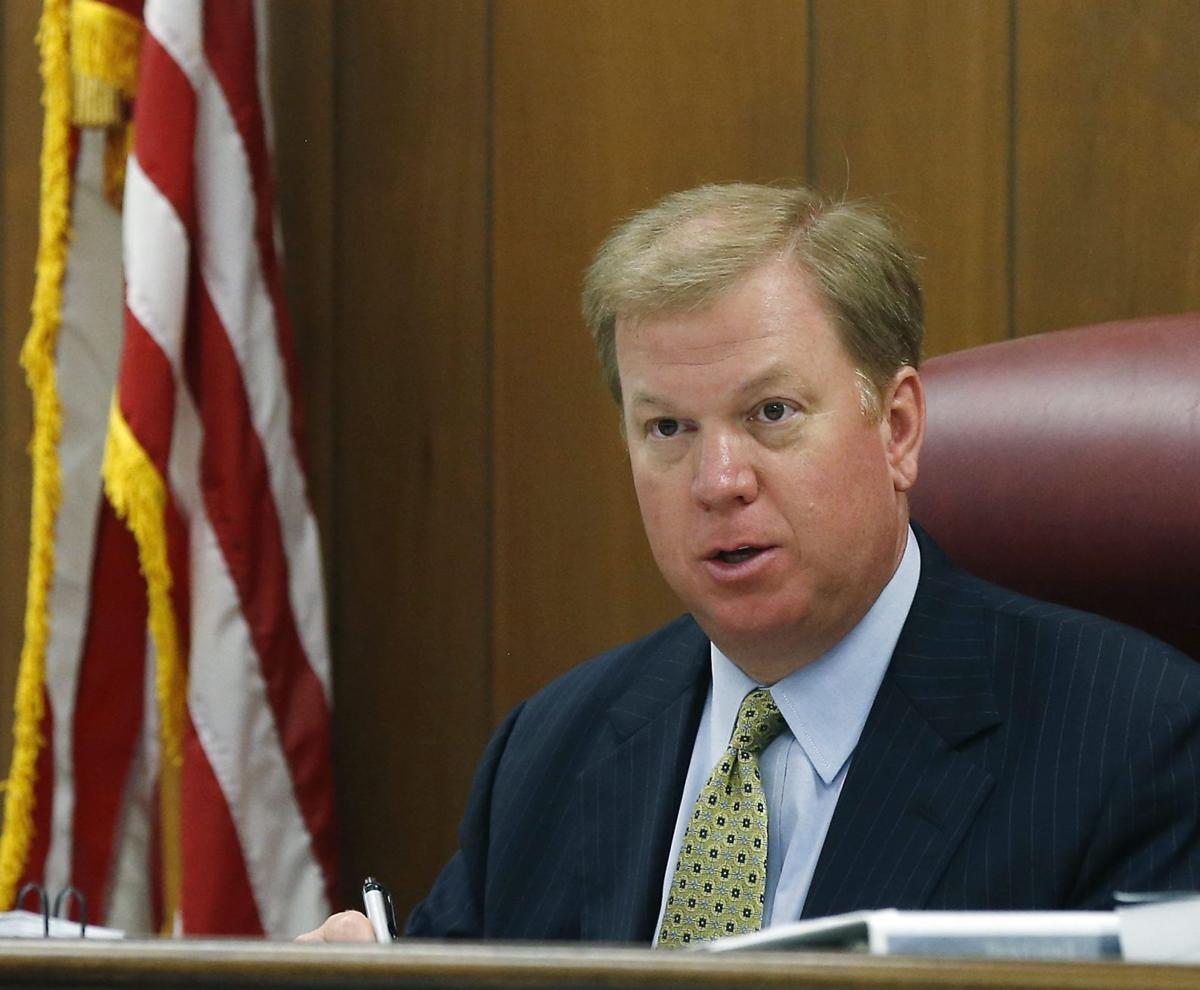 Judge Matt Johnson, of Waco’s 54th State District Court, who was set to preside over the trial of the first Twin Peaks case next week, removed himself Monday from hearing what is set now as the second Twin Peaks shootout trial next month.

Johnson was formerly law partners with McLennan County District Attorney Abel Reyna. Broden’s motion states that, according to the Texas Rules of Civil Procedure, “a judge must recuse in any proceeding in which ... the judge or a lawyer with whom the judge previously practiced law has been a material witness concerning the proceeding.”

“We are very pleased that Judge Johnson did the right thing and did what is required by Texas law,” Broden said Monday. “Abel Reyna will be a material witness in the Twin Peaks trial given that he ordered the arrest of 177 motorcyclists despite the fact that the three acting police chiefs on the scene that day and the lead detective correctly believed that many of the motorcyclists were mere witnesses and not suspects.

“Mr. Reyna also testified at a hearing under oath that he had extensive discussions with Waco Police Detective Manuel Chavez concerning the preparation of the ‘fill-in-the-name’ arrest affidavits, whereas Detective Chavez testified he never talked to Mr. Reyna that night. As a matter of science, both statements cannot be true.

“The United States Constitution guarantees any defendant the right to a judge that is completely impartial,” Broden continued. “Mr. Clendennen deserves nothing less. Here, the prior relationship between Judge Johnson and Abel Reyna as law partners creates a conflict in a case where Mr. Reyna’s credibility will be aggressively challenged.”

Broden has said that Reyna is a material witness in the case because he usurped the judgment of multiple Waco police commanders on the scene of the May 17, 2015, Twin Peaks shootout by insisting that those bikers bearing colors of Bandidos or their support groups or the Cossacks or their support groups be arrested en masse. That came after Waco police officials had already identified and interviewed a busload of bikers and sent them home.

Johnson issued the order Monday afternoon and informed Billy Ray Stubblefield, regional administrative judge, that a new judge will need to be appointed in Clendennen’s case.

Clendennen is set for trial Nov. 6 in 54th State District Court and Broden, who has urged Clendennen’s speedy trial rights on several occasions, says they want to go to trial on that date.

Broden said that Johnson and Reyna’s prior relationship may have been well known to Waco attorneys, but it was not known in Dallas. He said Johnson had a duty to disclose it to him and he did not.

A July 2, 2015, Associated Press story quoted Broden as declining comment when asked about the previous professional relationship between Johnson and Reyna.

Texas Rules of Civil Procedure also dictate that recusal motions “must be filed as soon as practicable after the movant knows of the ground stated in the motion and must not be filed after the 10th day before the date set for trial or other hearing unless before that day, the movant neither knew nor reasonable should have known that the judge whose recusal is sought would preside at the trial or hearing or that grounds stated in the motion existed.”

Johnson is still scheduled to preside over Jacob Carrizal’s trial, with jury selection set to begin Oct. 10. Carrizal is Dallas chapter president of the Bandidos group and is the first of the 154 bikers indicted in the case set for trial.