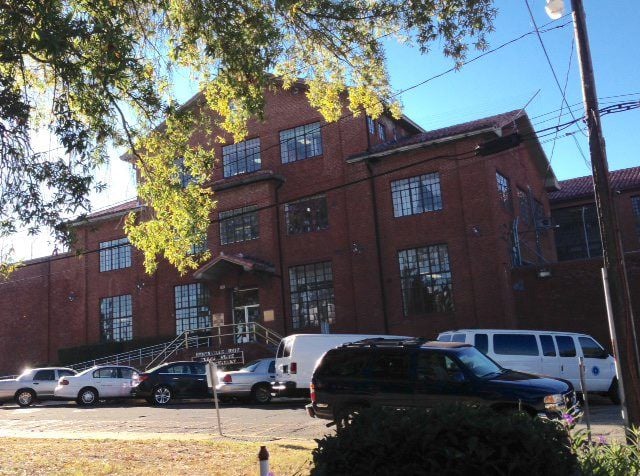 Outside the Texas Department of Criminal Justice’s Huntsville Unit where Edward E. Graf Jr. was expected to be released Monday. His expected release was moved back to Tuesday. 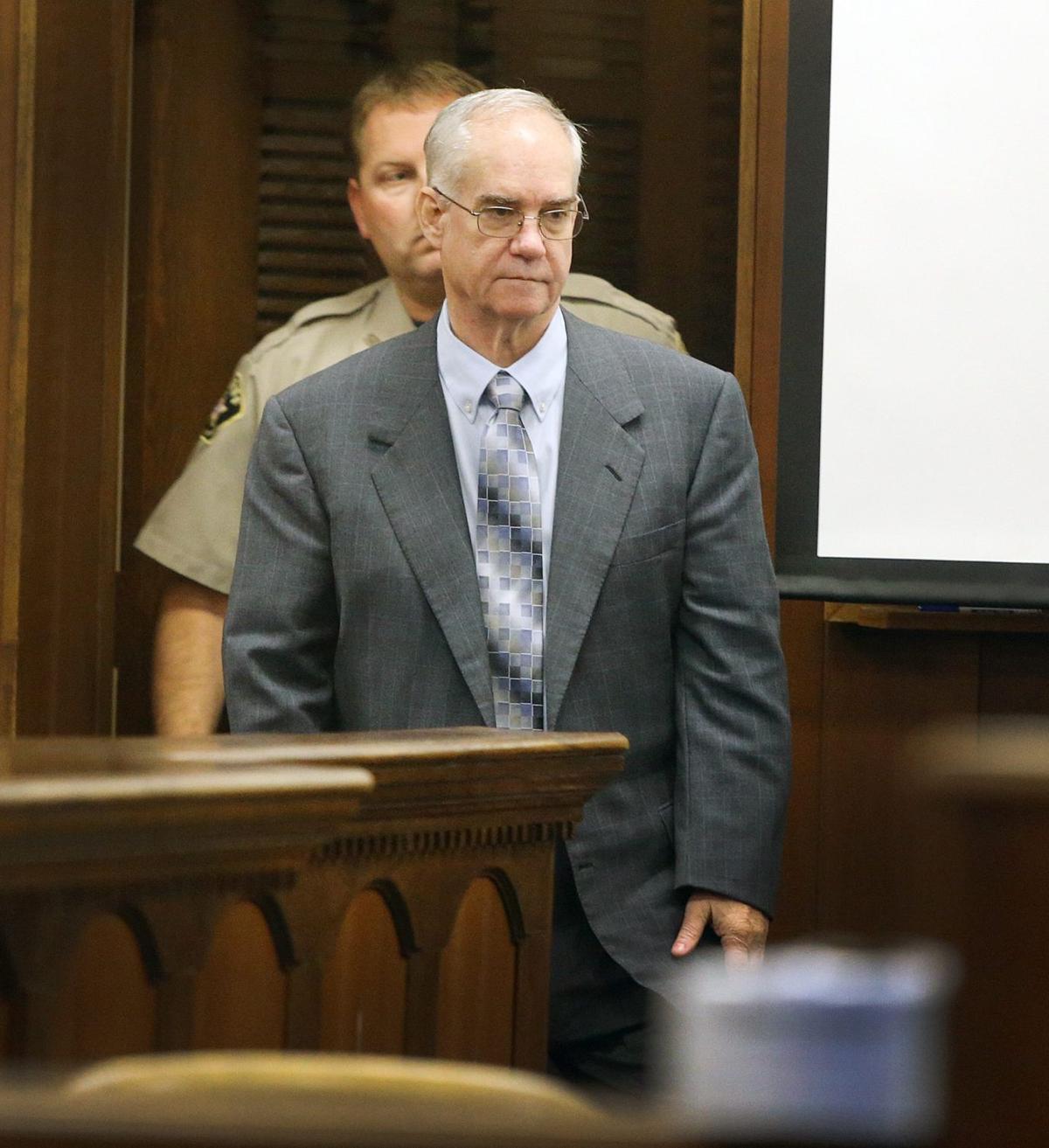 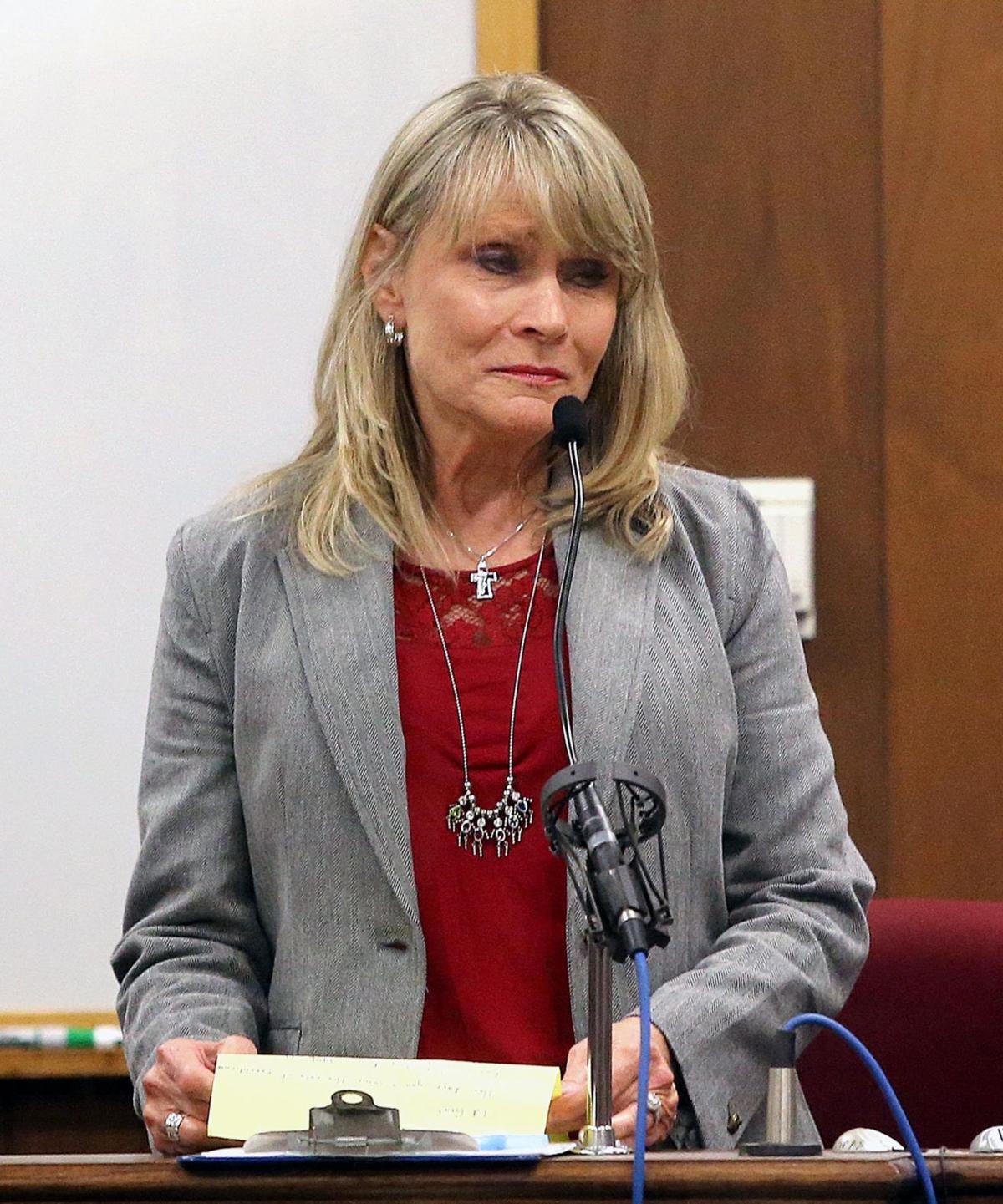 Clare Bradburn, mother of Joby and Jason Graf, tears up as she makes a statement after her ex-husband Edward Graf Jr. pleaded guilty to the murder of her two sons. 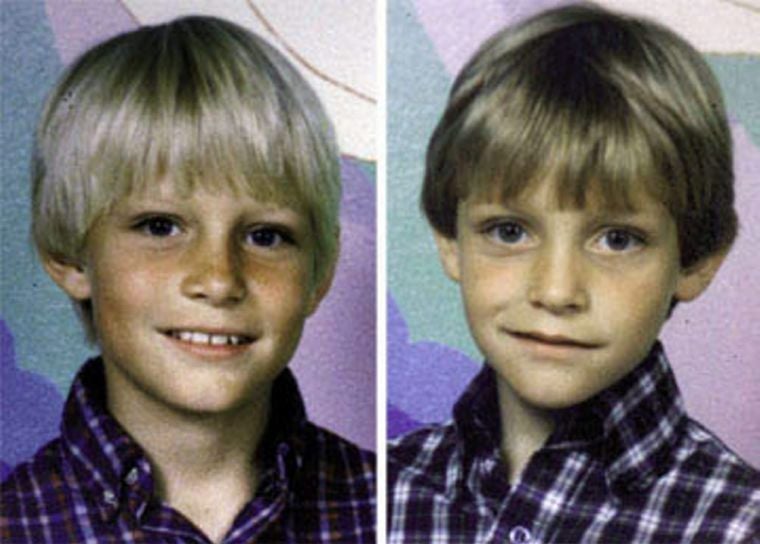 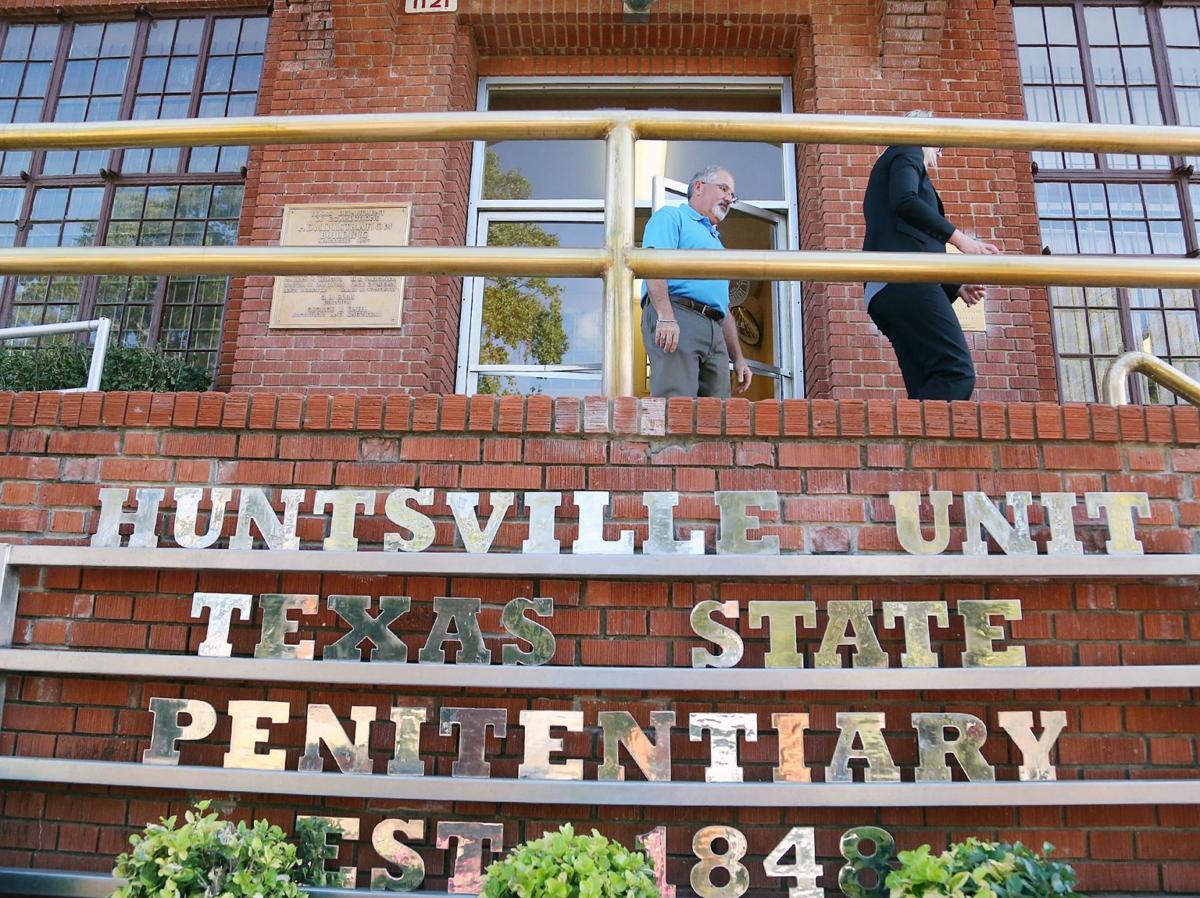 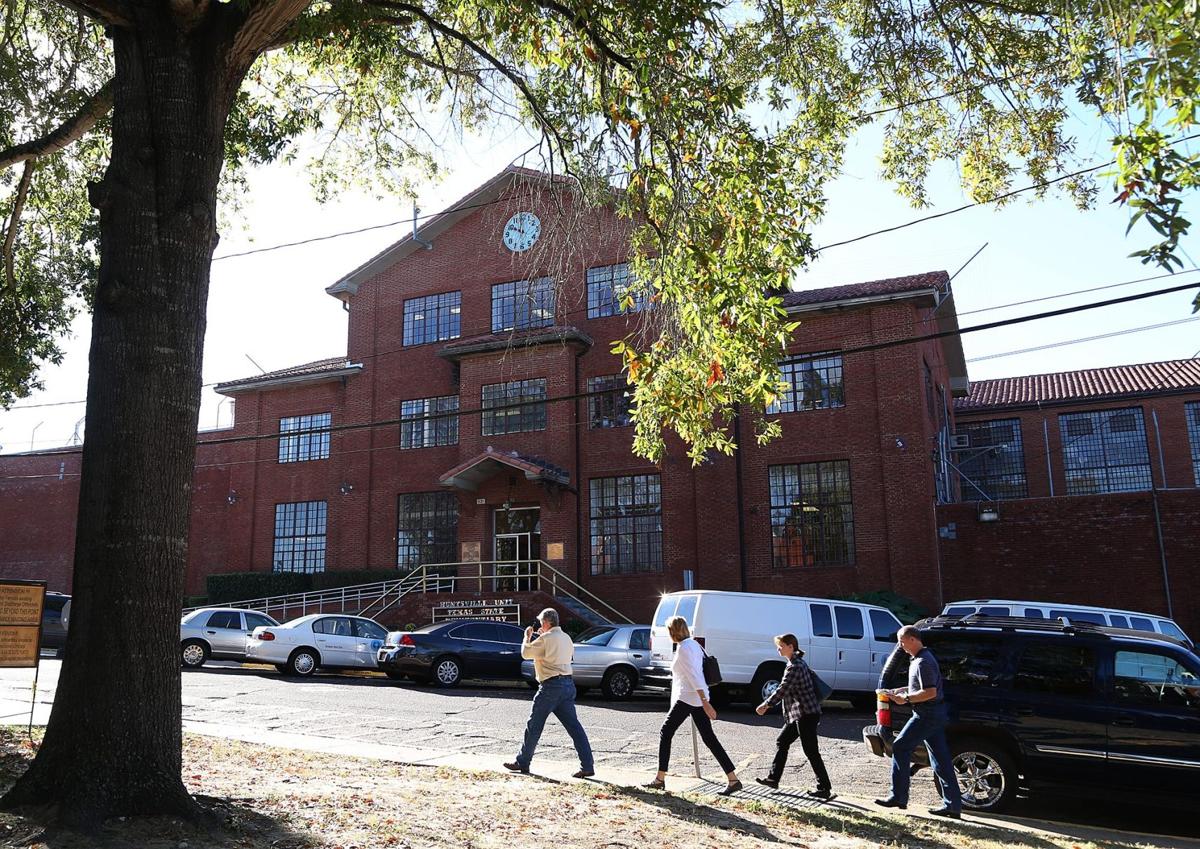 Outside the Texas Department of Criminal Justice’s Huntsville Unit where Edward E. Graf Jr. was expected to be released Monday. His expected release was moved back to Tuesday.

Clare Bradburn, mother of Joby and Jason Graf, tears up as she makes a statement after her ex-husband Edward Graf Jr. pleaded guilty to the murder of her two sons.

Freedom proved to be elusive for convicted murderer Edward E. Graf Jr. on Monday as prison officials waited on paperwork and delayed his expected release.

Prison authorities in Huntsville moved Graf from the Byrd prison unit to one known as “The Walls” on Monday morning in anticipation of his release.

Graf family members, his attorneys and media waited all day for Graf to be released.

Parole officials had told Graf’s family he would be released Monday, and they were waiting to drive him to Austin to a halfway house.

Reaves said he will call parole officials Tuesday morning to see if they expect to complete the necessary paperwork to process Graf’s release Tuesday.

“We are entirely frustrated and very disappointed,” Reaves said before heading back to Waco.

“At the same time, we know he will be released soon and that is a good thing,” said Graf’s other attorney, Michelle Tuegel. “We can hang in there a bit longer.”

When asked Monday about Graf’s delayed release, his ex-wife, Clare Bradburn, said, “It’s one day longer that the world is a safer place.”

Graf was eligible for release so quickly after he was sentenced to 60 years in prison because he qualified under the mandatory supervision guidelines in effect in 1986, when he killed his stepsons, Jason and Joby Graf, in a fire in a shed behind Graf’s Hewitt residence.

Jurors deliberated 11 hours last week and said they were deadlocked 10-2 before finally reaching a guilty verdict in the two murder counts.

But Graf already had ironed out a plea agreement with prosecutors for a 60-year term before officials were aware the jury had reached a verdict.

Because Graf received credit for the 26 years he was in prison and in jail and that was added to good-time credits he accumulated in prison, he was eligible immediately for mandatory release.

Bradburn told the Tribune-Herald on Saturday that she planned to meet with parole officials in Austin and present them with a packet of letters protesting Graf’s release, photographs of Jason and Joby before and after the fire and other materials compiled by the McLennan County District Attorney’s Office so they would have more information about the case. It wasn’t clear Monday evening whether that meeting took place.

Graf’s life sentence and conviction from his first trial in 1988 were overturned last year.

The Texas Court of Criminal Appeals said he was entitled to a new trial because the arson evidence used in his first trial since has been proved faulty, leading to his second trial, which ended last week.

After family members, lawyers and the media waited all day Monday for Edward E. Graf Jr. to be released from a Huntsville prison, Graf was qui…