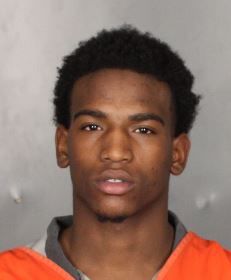 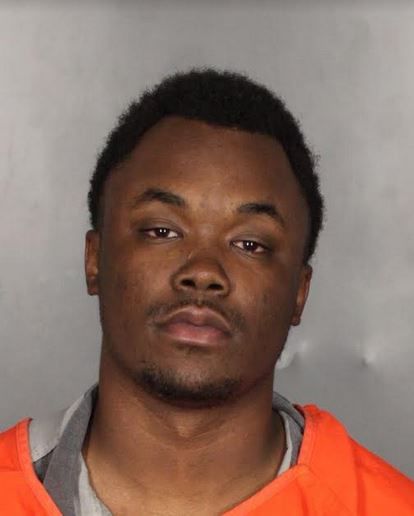 Parrish Lee Cobb, a La Vega High School football standout and former University of Oklahoma defensive starter who was implicated in four robberies, was sentenced to 18 years in prison Monday.

Cobb, 20, pleaded guilty Monday to aggravated robbery in the holdup of a Baylor student at gunpoint. As part of the plea bargain, prosecutors dismissed two other armed robbery charges against Cobb, one in Waco and one in Bellmead, while another charge remains pending.

Cobb was arrested in January 2017 in the three robberies with co-defendant Ayorinde Jelani Gibson, 21, who also was sentenced to 18 years in prison last month in one of the robberies.

Cobb was named the 2015 Super Centex Defensive Player of the Year by the Tribune-Herald after helping La Vega win its first state football championship in school history. He committed to Baylor in May 2016, but requested his release after former Baylor coach Art Briles was fired the same month.

After being granted his release by Baylor, Cobb signed with Oklahoma, where injuries limited him to four games during his freshman season.

He was free on bond on the Waco, Bellmead and Baylor charges when he was arrested in April 2017 in Norman, Oklahoma, on another robbery charge, which remains pending against him.

“Sounds to me that given the opportunities you have had in your life, which I know about, and the mess you have made out of your life, you are fortunate to be getting the deal you are getting,” Strother told Cobb.

Cobb will have to serve at least nine years in prison before he can seek parole.