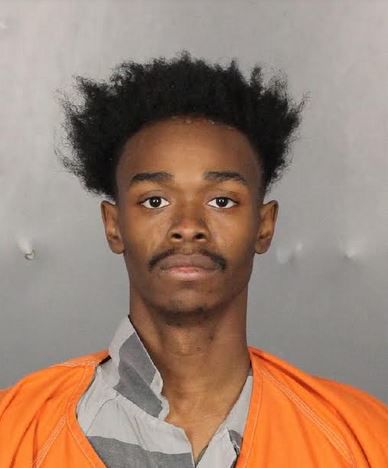 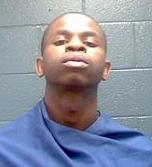 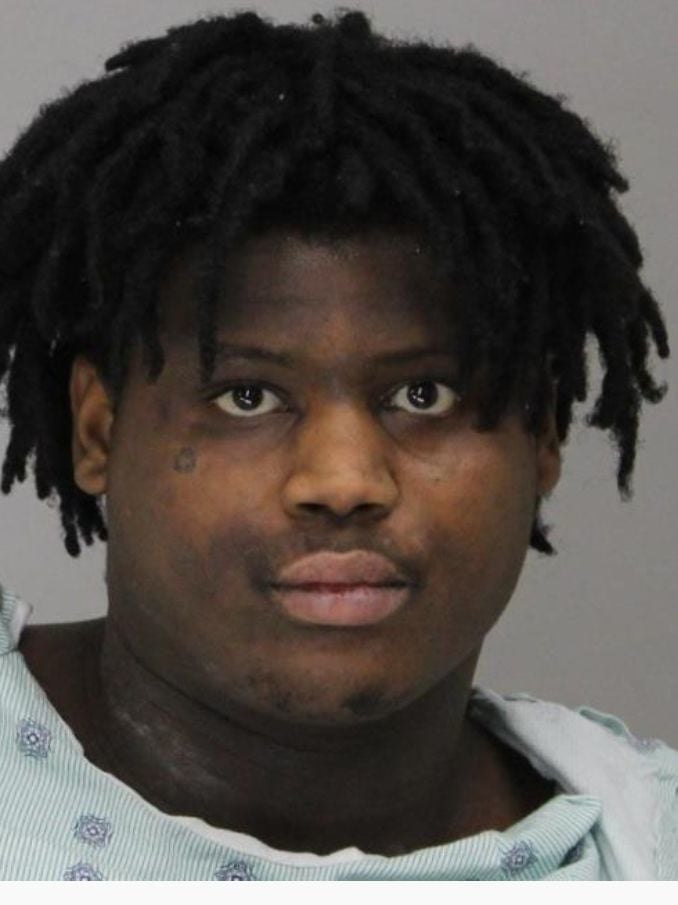 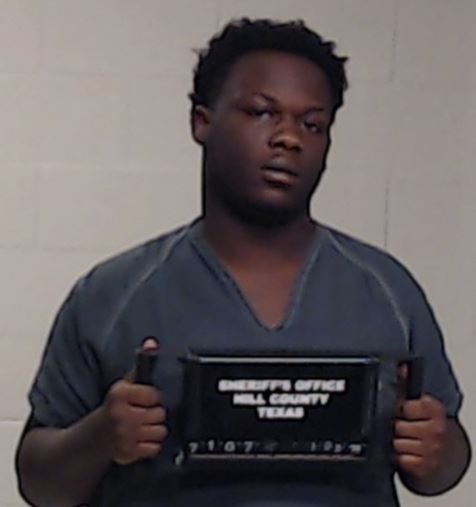 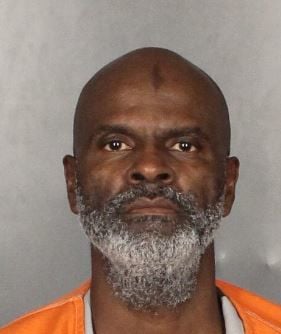 While court proceedings have slowed because of efforts to prevent the spread of COVID-19, prosecutors sought the unusually high number of murder indictments Wednesday in an effort to meet deadlines related to keeping the defendants in jail.

Defendants in custody for 90 days without an indictment can seek personal recognizance bonds allowing their release. McLennan County’s state district judges issued an order extending the deadline to 120 days during the coronavirus crisis, and later, Texas Gov. Greg Abbott issued an executive order suspending the 90-day provision in the Texas Code of Criminal Procedure.

McLennan County First Assistant District Attorney Nelson Barnes said his office has not decided if it will seek the death penalty in the capital murder cases against Wash and Sampson.

Waco attorney Jessi Freud, who represents both Wash and Gibson, declined comment in both cases. Phil Martinez, who currently represents Sampson, said he will not represent him going forward now that Sampson, who was arrested on a murder charge, has been indicted on a capital murder charge.

Waco attorney Darren Obenoskey, who represents Long, said Long admits discharging a weapon but said he did not shoot the victim.

Wash is charged with committing murder during the course of a robbery at a North Waco home. He was shot in the chest during an incident that left 20-year-old Joangel Ortegon dead and two other men at the home in the 1900 block of Trice Avenue wounded.

Police have said the home was a known residence for drug trafficking. Records filed in the case allege Wash came into the home with a pistol in each hand intent on robbing the others.

Sampson and his alleged accomplice, Willow Reignwarden Smith, 17, were arrested in February in Wichita Falls in the robbery-slaying of Tyler McKinney. The 19-year-old McKinney was found shot to death in a car in the 4500 block of Cedar Mountain Drive.

Police have said they think Smith lured McKinney to the North Waco area so Sampson could rob him. Smith, who was not indicted Wednesday, is expected to be charged with capital murder as a party to the incident, officials said.

According to records filed in the case, a cellphone found in McKinney’s lap showed he had been in contact with Smith just prior to his death.

A witness told police Smith and Sampson ran from the area after the gunshot, an arrest affidavit states. They also were seen cleaning a handgun after the shooting and said “that they had just killed someone,” the affidavit states.

The grand jury on Wednesday also indicted Sampson in an aggravated robbery that police say he committed three days after McKinney’s shooting death.

Johnson, who has prior felony convictions for attempted murder and aggravated assault, was indicted for murder after police say he struck his brother, Michael Washington, “multiple times in the head with a hammer” at a home in the 1200 block of East Calhoun Avenue.

“Johnson then ran out of the house, leaving the door open with (the victim) unresponsive in the back room of the house,” the affidavit states. “Johnson then traveled to the intersection of Orchard Lane (and Martin Luther King Jr. Boulevard), where he waited for officers.”

Gibson and Long were indicted for murder in the death of D’airse Kevion Holder, 22, at The Grove Apartments, 2826 S. University Parks Drive, during a Halloween party last year.

A confrontation during the Halloween gathering led to the shooting at about 12.35 a.m. Nov. 1, Waco police said.

The following people were indicted Wednesday, May 6, 2020 by a McLennan County grand jury. The District Attorney’s Office no longer furnishes …