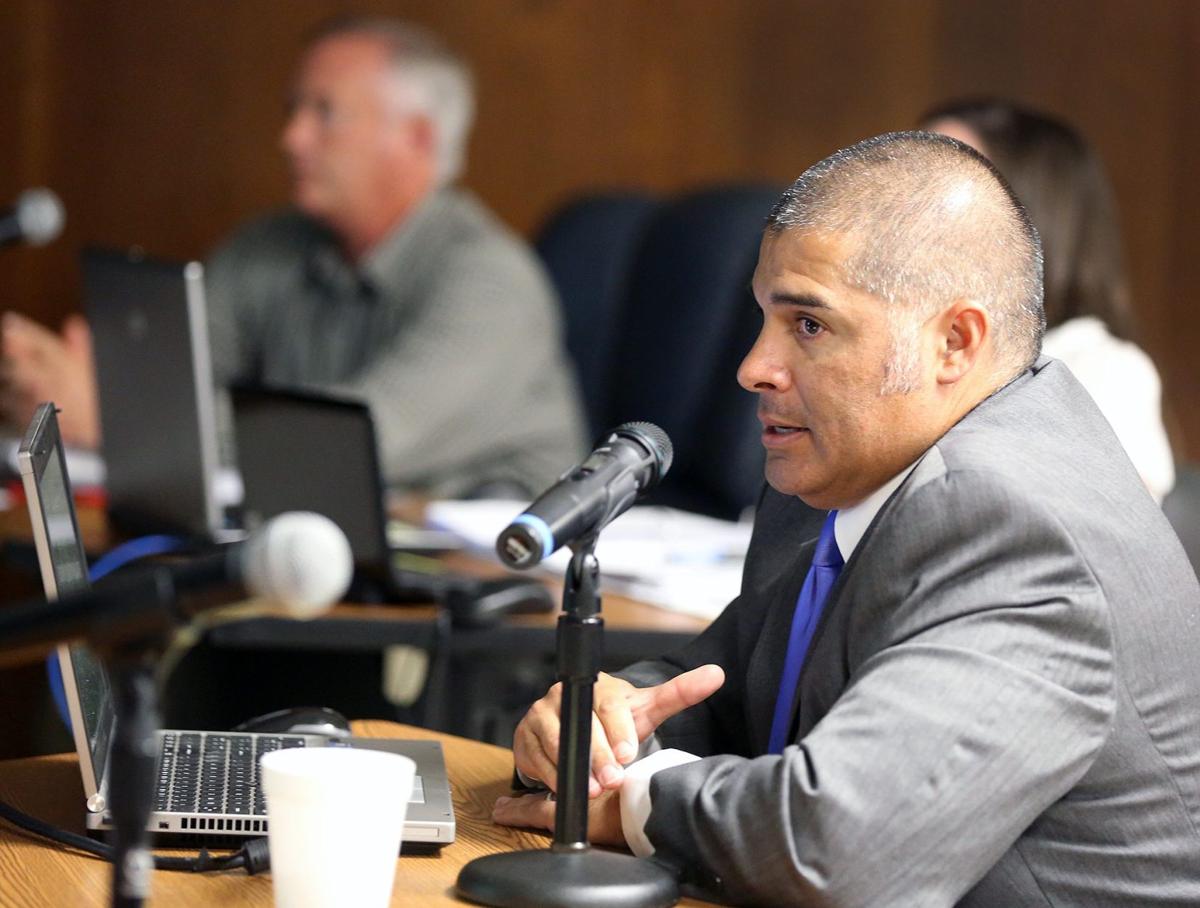 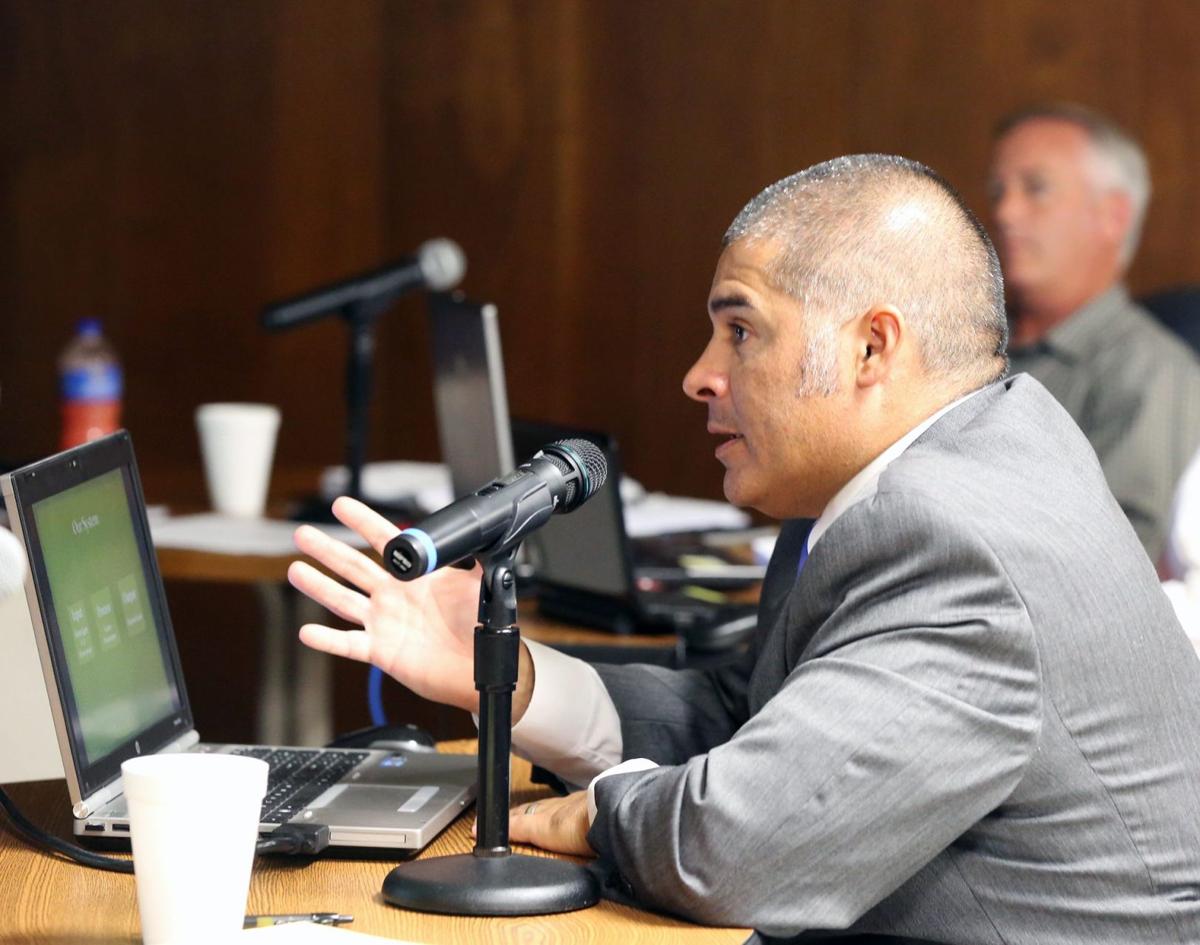 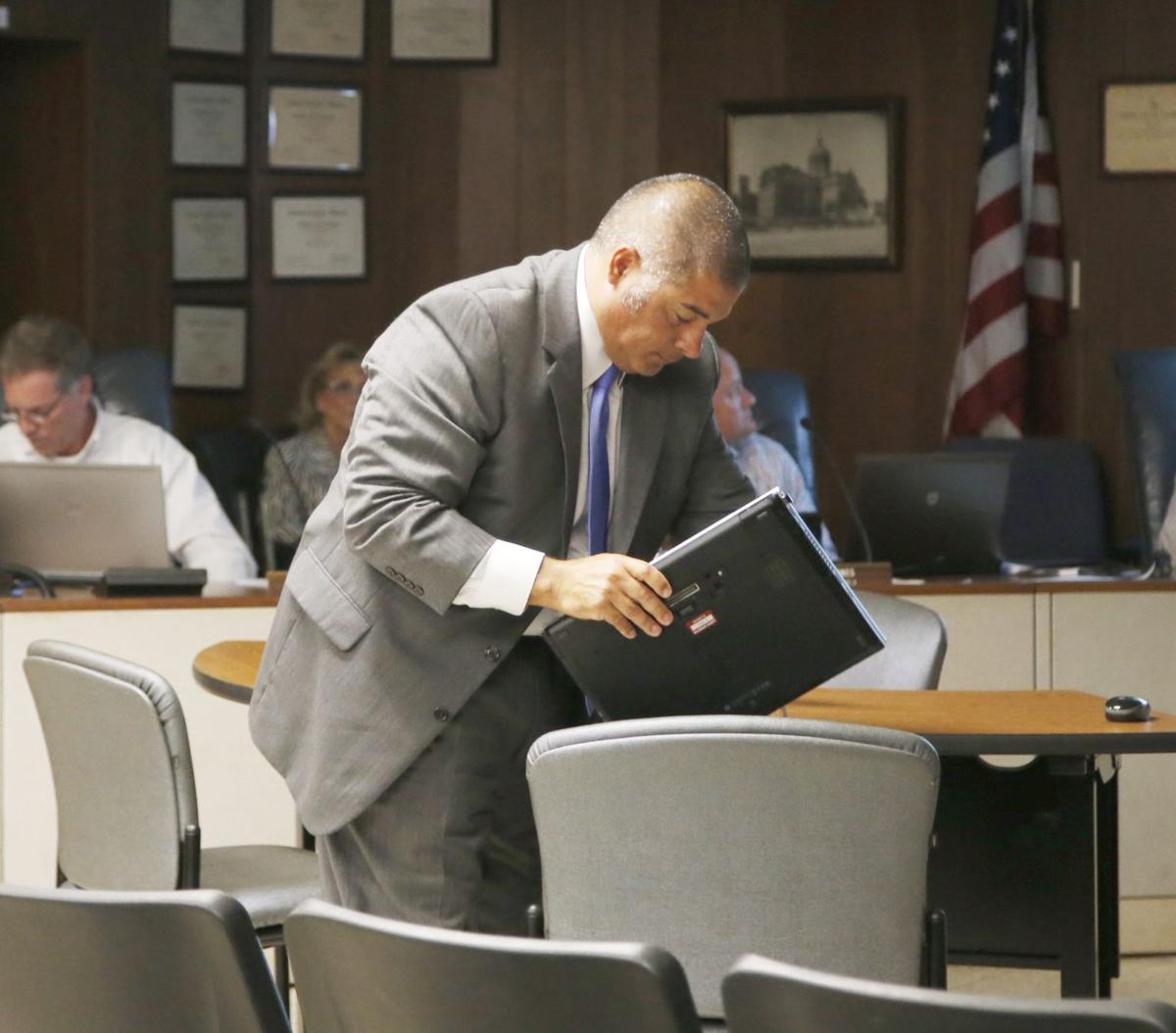 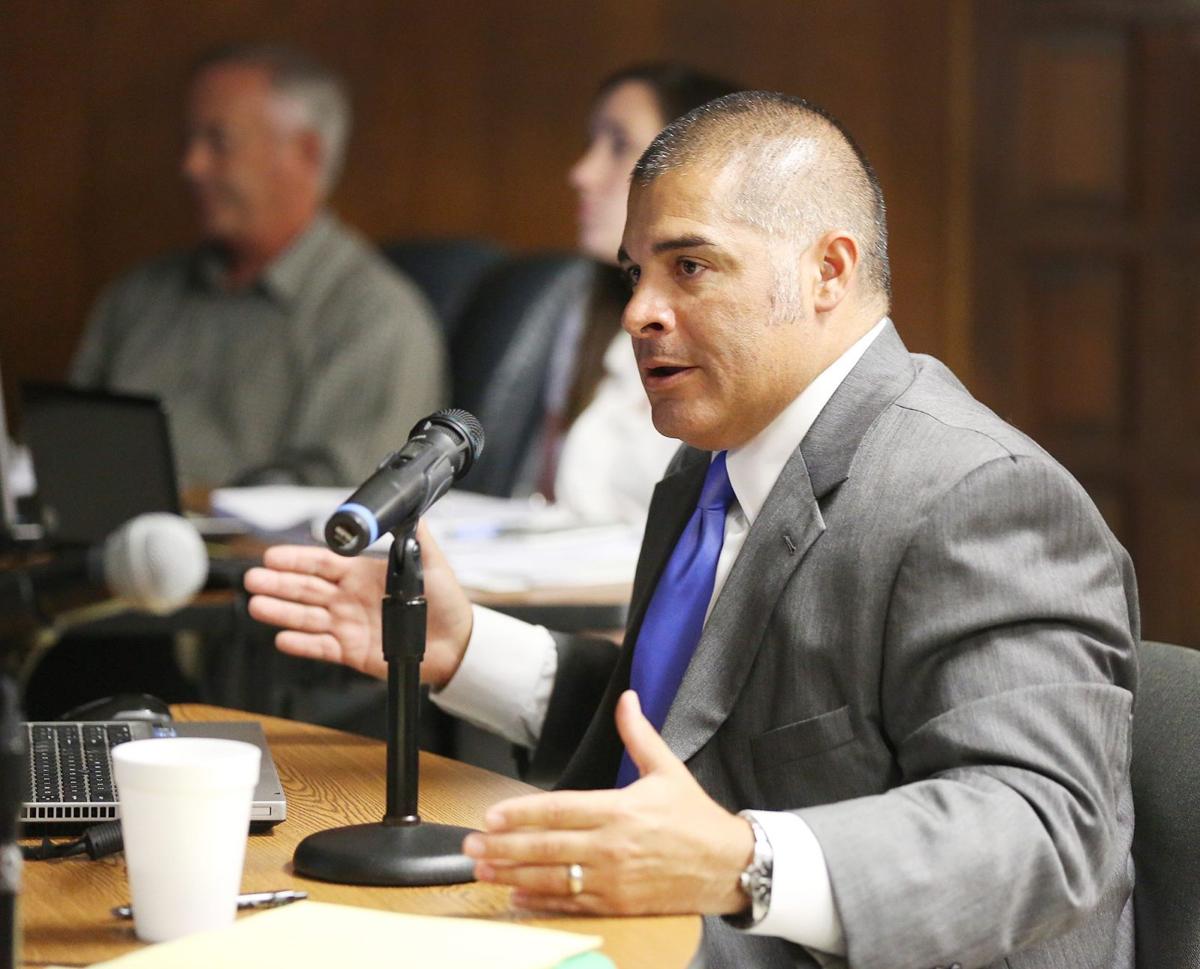 McLennan County commissioners are considering adding a third felony court after hearing a request for staffing from District Attorney Abel Reyna, who also said he does not yet have figures for costs related to the May 17 Twin Peaks shootout.

Reyna said numerous people have asked him how much the county will have to pay to cover events following the Twin Peaks shooting, which left nine bikers dead and 177 behind bars. Reyna said any answer ventured would be mere speculation and there is “absolutely no way to predict” that figure.

“Believe it or not, from about 1:30 in the afternoon on (May) 17th, I’ve been thinking about that,” Reyna said, referring to when he learned of the noon-hour shootout.

Instead of just adding a figure to his budget request, Reyna suggested — and commissioners agreed to — a $1 placeholder that would allow the county to move over more funds during fiscal year 2016 to meet needs as they arise.

County commissioners continued their fiscal year 2016 discussions Thursday, hearing requests from Reyna and other department heads, as they work to finalize plans before the budget must be officially adopted by Aug. 31.

County Auditor Stan Chambers said Reyna’s request for fiscal year 2016 was only a $15,000 increase over the current year, bringing the total to $4,208,431. Chambers said the DA’s office faced hefty cuts the year before last and he did not think the additions were out of line. Chambers said $4 million out of the $4.2 million in the budget for the DA’s office is to pay salaries.

Commissioners agreed to the increase but delayed a decision about adding staff to create an additional felony court, which Reyna said would help alleviate the pressure caused by the 177 biker arrests.

Reyna asked commissioners to spend $237,000 for salaries and benefits to staff the 74th State District Court to make it suitable to hear felony cases. Reyna said Bell, Brazos and Lubbock counties each had three felony courts and Midland County has four. McLennan County has two.

“If you staff it properly, you’ll increase the processing of these cases, which is where the bottleneck is,” Reyna said.

An additional felony court would allow more cases to be heard, Reyna said. Those who feel wrongfully accused would get a chance to go to trial more quickly and it would prevent others from riding the docket, he said. It is not unusual for someone to push off a trial date as long as possible, Reyna said.

Reyna added that Judge Gary Coley also would have time for occasional trials in that courtroom now that the county is also creating a Child Protective Services Court, freeing up some of Coley’s time.

Commissioner Ben Perry said the plan made sense, especially with the timing of the new juvenile judge who will start with the county in a few weeks. Perry said Coley still would have a presence with the juvenile cases, but it would not be a full-time presence.