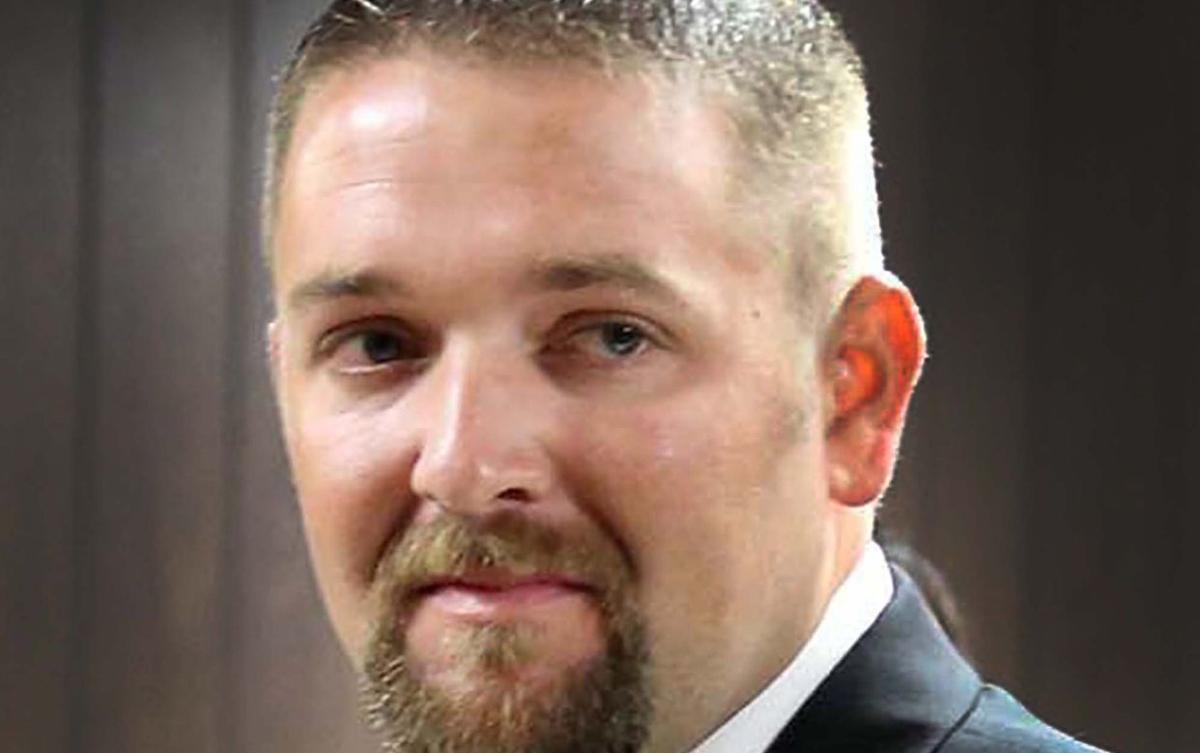 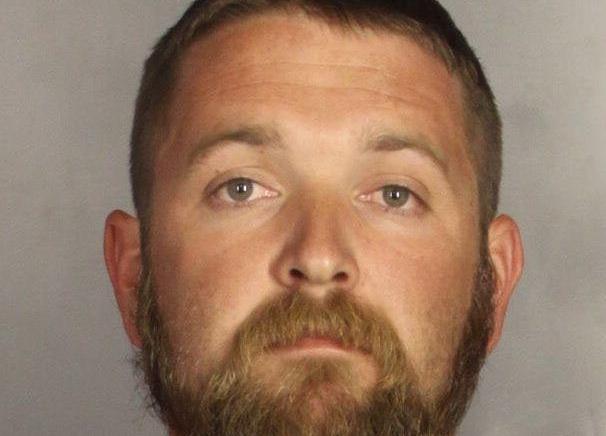 An attorney representing a biker arrested in the May 17 Twin Peaks shootout is seeking to move his client’s felony case from McLennan County.

Dallas attorney Clint Broden, who represents Hewitt resident Matthew Clendennen, filed a change of venue motion Friday that seeks to try the case in another county because of what he describes as “pervasive, prejudicial and inflammatory” publicity about the unique case.

The motion says the Tribune-Herald has published 219 news stories about the Twin Peaks incident and 71 editorials or letters to the editor. The motion says more than 50 stories appeared on KXXV-TV, 45 on KWKT and about 100 on KCEN.

“Many of the articles and television stories have adopted the prosecution narrative of calling the motorcycle clubs ‘biker gangs’ and presuming Mr. Clendennen’s guilt by referring to those in his position as members of a ‘biker gang,’ ” Broden’s motion states.

Clendennen is a member of the Scimitars motorcycle group.

“The guilt-presuming comments by Reyna made on local television alone would be enough to justify a change of venue in this case,” the motion says.

Johnson has not set a date for the change of venue hearing.

“These televised events smacked of political opportunism and allowed Reyna to show his ‘gang’ was ‘tough on crime,’ ” Broden’s motion claims. “Meanwhile, Swanton would use his time in the limelight to plant the seeds for his entry into the 2016 race for the office of sheriff of McLennan County.”

Broden charges that Swanton “began his prejudicial narrative from the beginning.”

The Texas Department of Public Safety’s Gang Threat Assessment lists the Bandidos as a Tier 2 gang, the same classification as the Bloods, Crips and Aryan Brotherhood in the state. The Cossacks are not listed as a Tier 1 or Tier 2 gang, but are mentioned in the most recent assessment released last August as having an ongoing conflict with the Bandidos.

County leaders hope to receive about $270,000 from the state to cover some costs associated with the deadly May 17 Twin Peaks shootout in Waco.