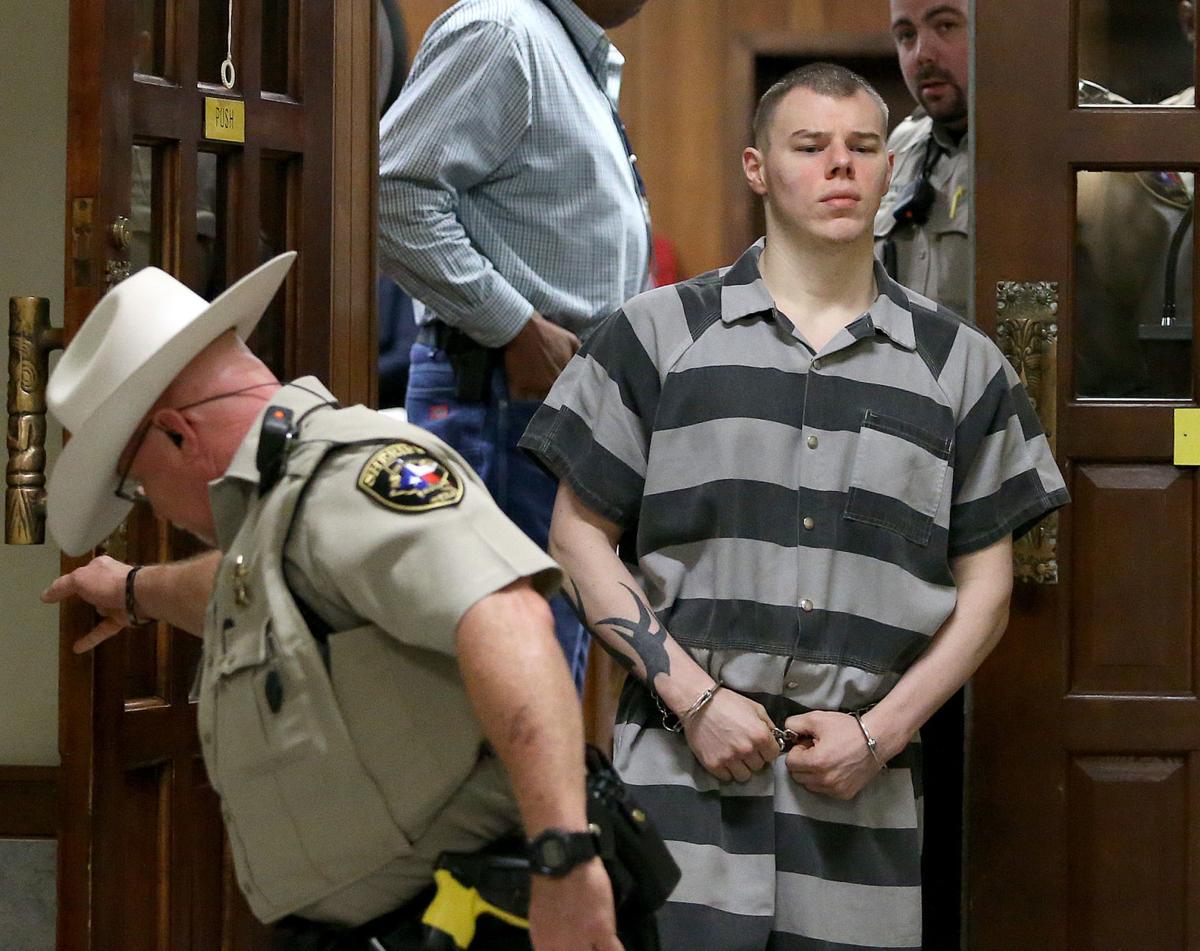 Christopher Paul Weiss is escorted from 19th State District Court on Friday. His trial on a capital murder charge in the shooting deaths of a woman and child has been postponed until August. 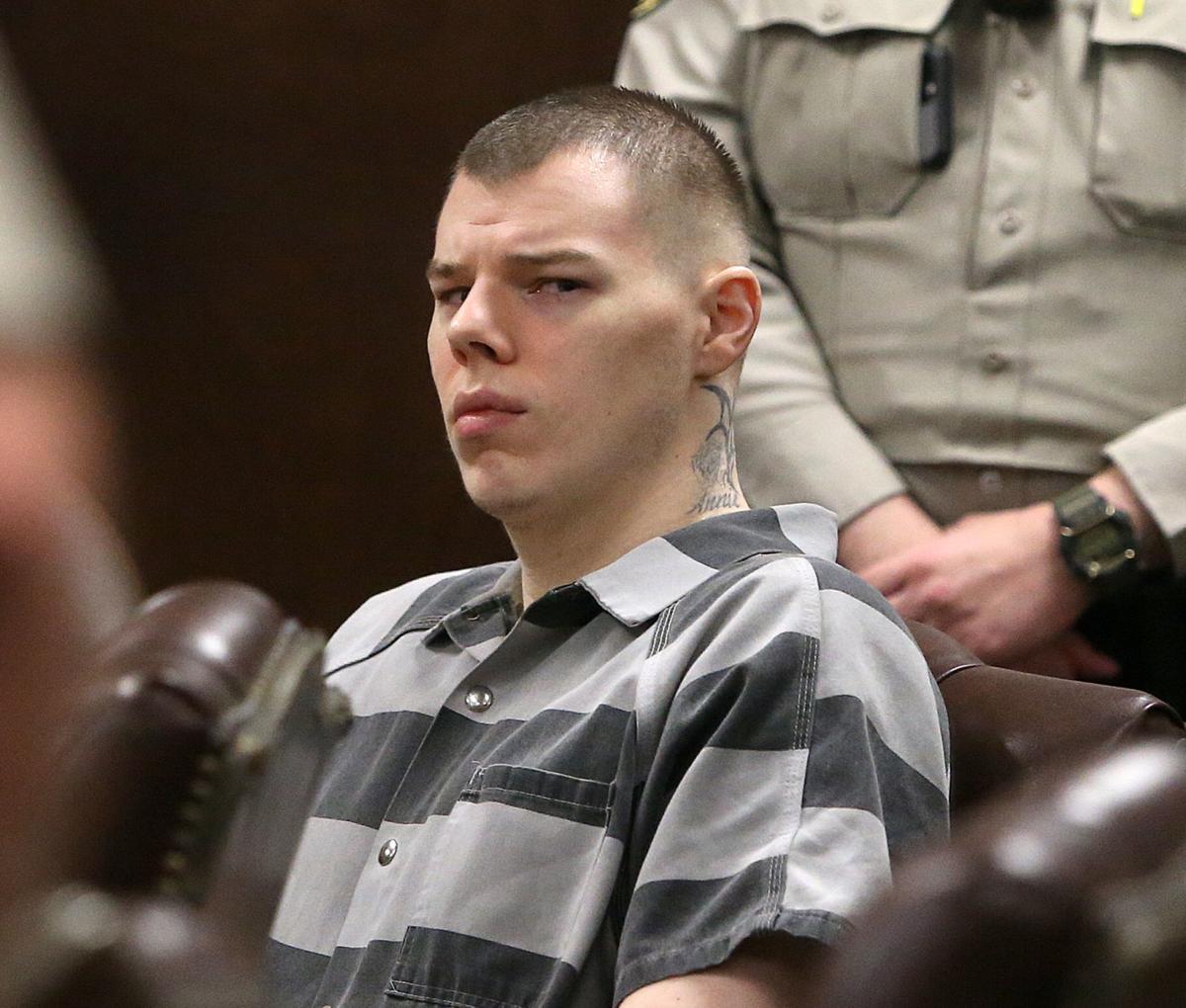 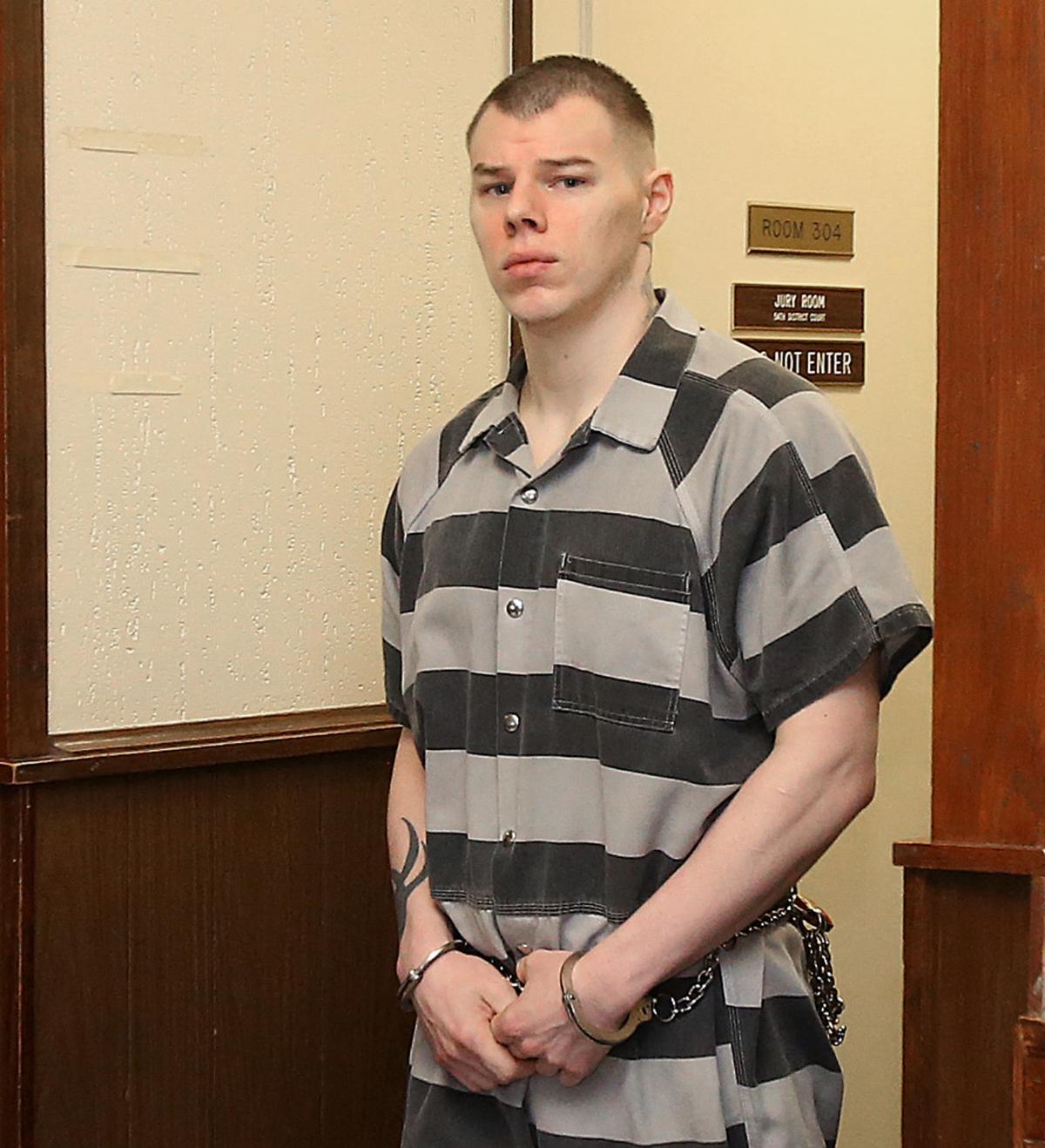 Christopher Paul Weiss is escorted from 19th State District Court on Friday. His trial on a capital murder charge in the shooting deaths of a woman and child has been postponed until August.

A judge agreed Friday to postpone the capital murder trial of a Temple man charged in the November 2017 shooting deaths of his 1-year-old daughter and the child’s mother.

Christopher Paul Weiss, 28, who remains jailed under $1.5 million bond, is charged with capital murder in the deaths of Valarie Martinez, 24, and her daughter, Azariah.

Both victims were shot in the head at Tradinghouse Creek Reservoir. Martinez’s body was found outside her car at McLennan Park 3, off Willbanks Drive. Her daughter was found shot in the head in a car seat inside the car, officials said.

Weiss’ attorneys, Russ Hunt Jr., Walter Reaves Jr. and Jessi Freud and prosecutors Nelson Barnes and Staci Scaman agreed Friday to postpone Weiss’ trial by two months after the defense filed a motion to postpone the trial to allow them more time to review last-minute forensic reports the state provided in the case.

A panel of at least 700 potential jurors for Weiss’ case will be summoned to court June 19 to fill out questionnaires to assist the attorneys in jury selection. Jury selection is set now to start July 6, with testimony slated to start Aug. 24.

In capital murder cases in which the state seeks the death penalty, potential jurors are questioned individually, an arduous process that can take a month or longer.

Documents filed in the case indicate that Weiss had an affair with Martinez, who gave birth to Weiss’ baby, Azariah. Weiss did not want to be part of the child’s life, affidavits state.

“Through the course of investigation, (the investigator) discovered that Weiss, who is currently married, had an affair with the victim Valarie Martinez,” the warrant states. “When Weiss learned Martinez was pregnant, he stopped all communication with her.

“Martinez located Weiss through social media and contacted Weiss’ wife and sister and told them about the child she and Weiss had. (Investigators) learned that Weiss told his sister he did not want anything to do with Martinez or the child and stated he wanted it to ‘go away.’”

Martinez reportedly agreed to meet Weiss at Tradinghouse Creek Reservoir the night before the bodies were discovered, McLennan County Sheriff Parnell McNamara has said. Weiss was the last person seen with the young mother and baby on the night they were killed, McNamara said.

Investigators reported Weiss argued with Martinez about his responsibilities to their child before Martinez agreed to meet Weiss with her daughter.

An affidavit for a search warrant for Weiss’ phone states Martinez told someone she was going to meet Azariah’s father at the lake and took her daughter with her. Detectives interviewed Weiss twice during the investigation, and he “admitted that he was with Valarie at the location where her body was found,” records indicate.

A Temple man charged with killing his 1-year-old daughter and the child’s mother in November was indicted Wednesday on a capital murder charge.