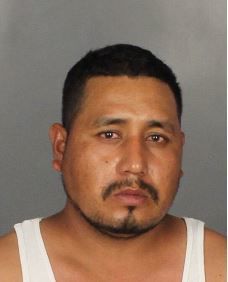 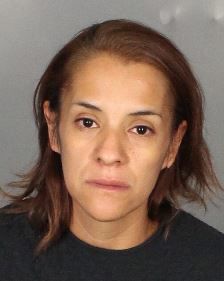 The father of a toddler found dead earlier this month in a metal trash bin remained in jail Thursday on a felony charge with a $50,000 bond, as federal officials put an immigration hold on him.

Waco police late Wednesday arrested Lorenzo Gonzalez, the father of 2-year-old Frankie Gonzalez, on a second-degree felony charge of endangering a child. Jail records indicate that Gonzales, who is from Guanajuato, Mexico, is 28 years old, while Child Protective Services documents show he is 39.

Gonzalez left Frankie and his two sisters with their mother, Laura Jane Villalon, 35, when he went to work on the morning of May 28, the day police believe Frankie died, according to an affidavit for his arrest.

Previous CPS reports state investigators had documented drug use by Villalon, who also has used the last name Sanchez, over the course of several years.

Villalon was arrested on a first-degree felony charge of injury to a child after she led police to Frankie’s body June 2, police said at the time. A day earlier, she reported the child had gone missing in Cameron Park, prompting a large search effort and a statewide Amber Alert. Police believe Frankie died May 28 while in Villalon’s care and that she kept his body at her home for two days before placing him in a trash bin near a church.

The child’s cause of death remains unclear, and an autopsy is pending.

Villalon remained in jail Thursday with bond listed at $500,000. She is also jailed on a state hold for an alleged parole violation.

State Child Protective Services workers knew that it was unsafe for 2-year-old Frankie Gonzalez and his sisters to be alone with their mother.