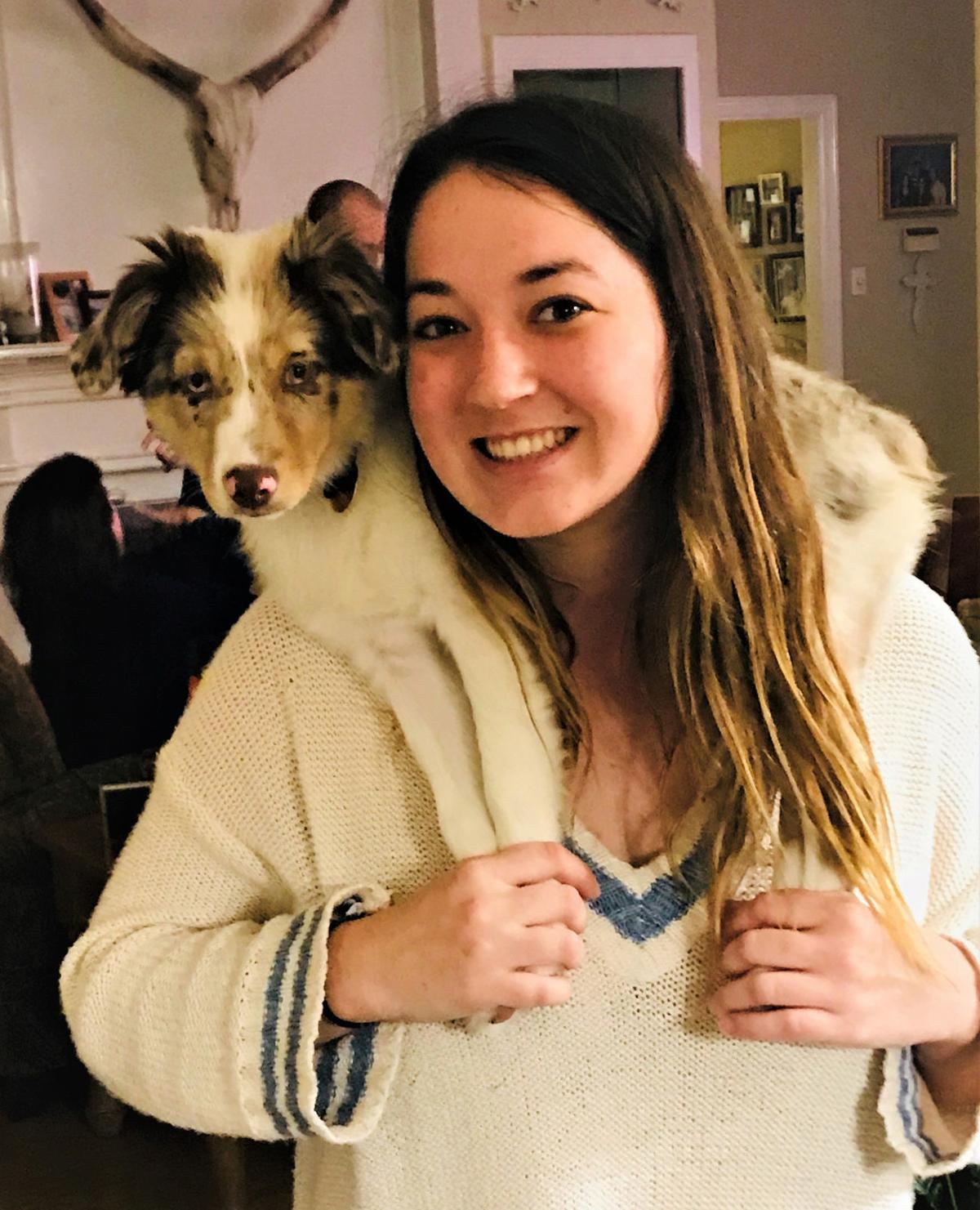 Grace O’Heeron, a Baylor University senior, poses with her dog, Harley. O’Heeron was injured in a hit-and-run crash Dec. 15 while walking near 12th Street and La Salle Avenue. 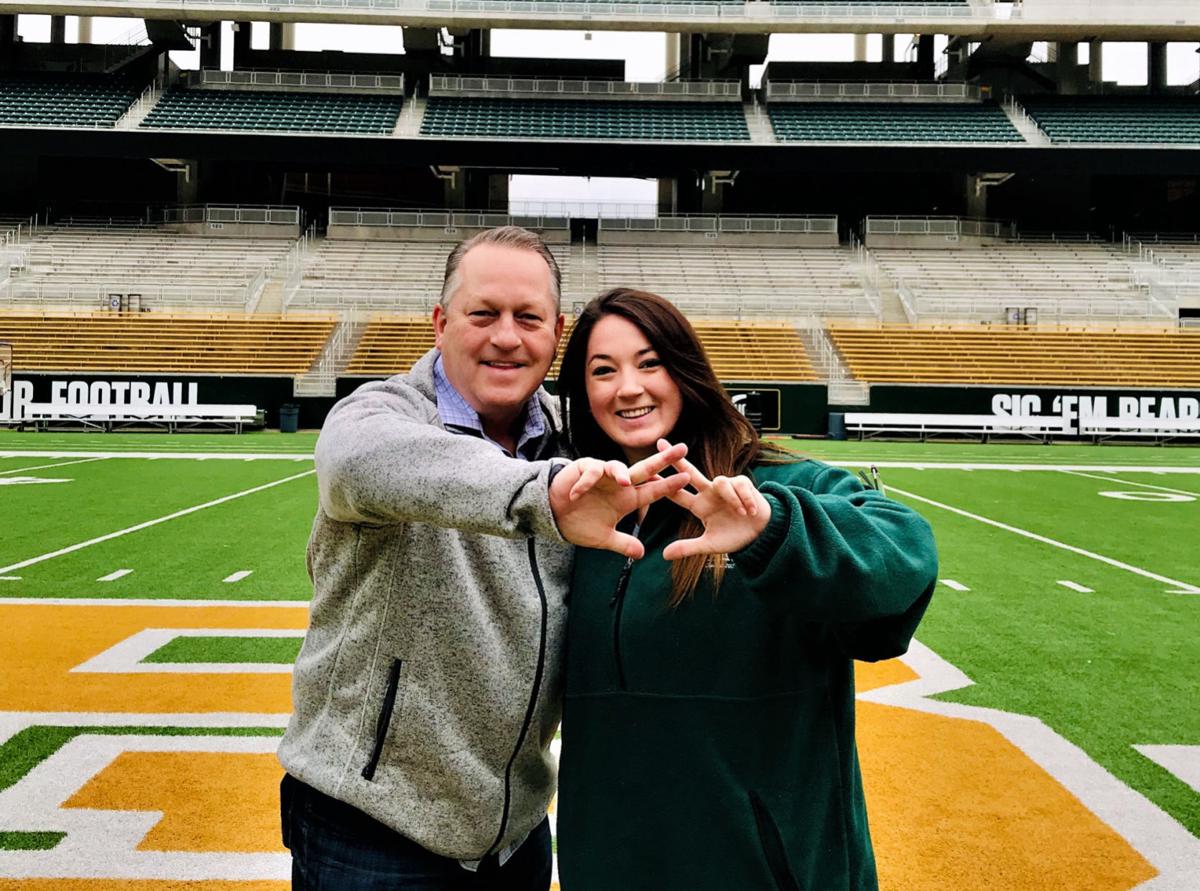 Pete and Grace O’Heeron stand on the field at McLane Stadium during a father-daughter weekend event. Grace is recovering from injuries she suffered in a hit-and-run crash while walking near 12th Street and La Salle Avenue on Dec. 15. 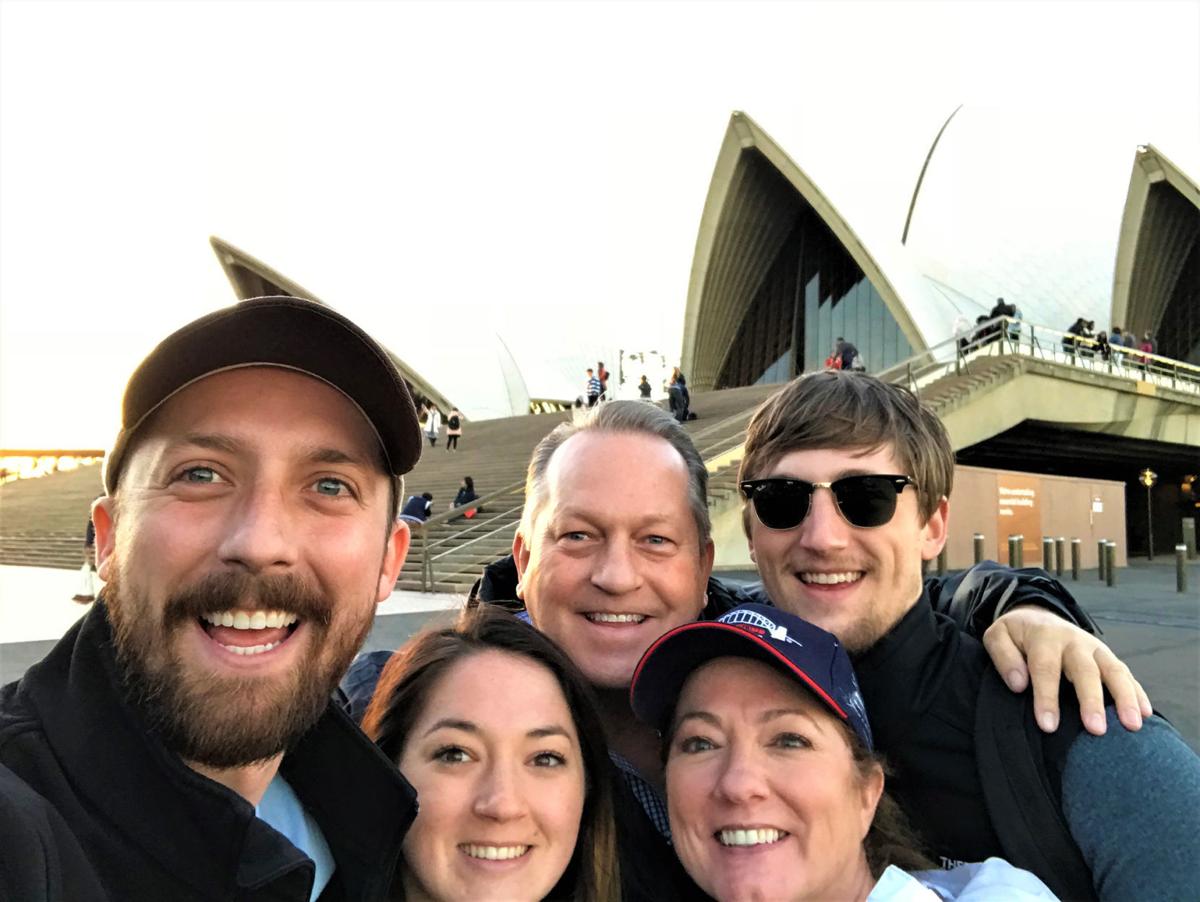 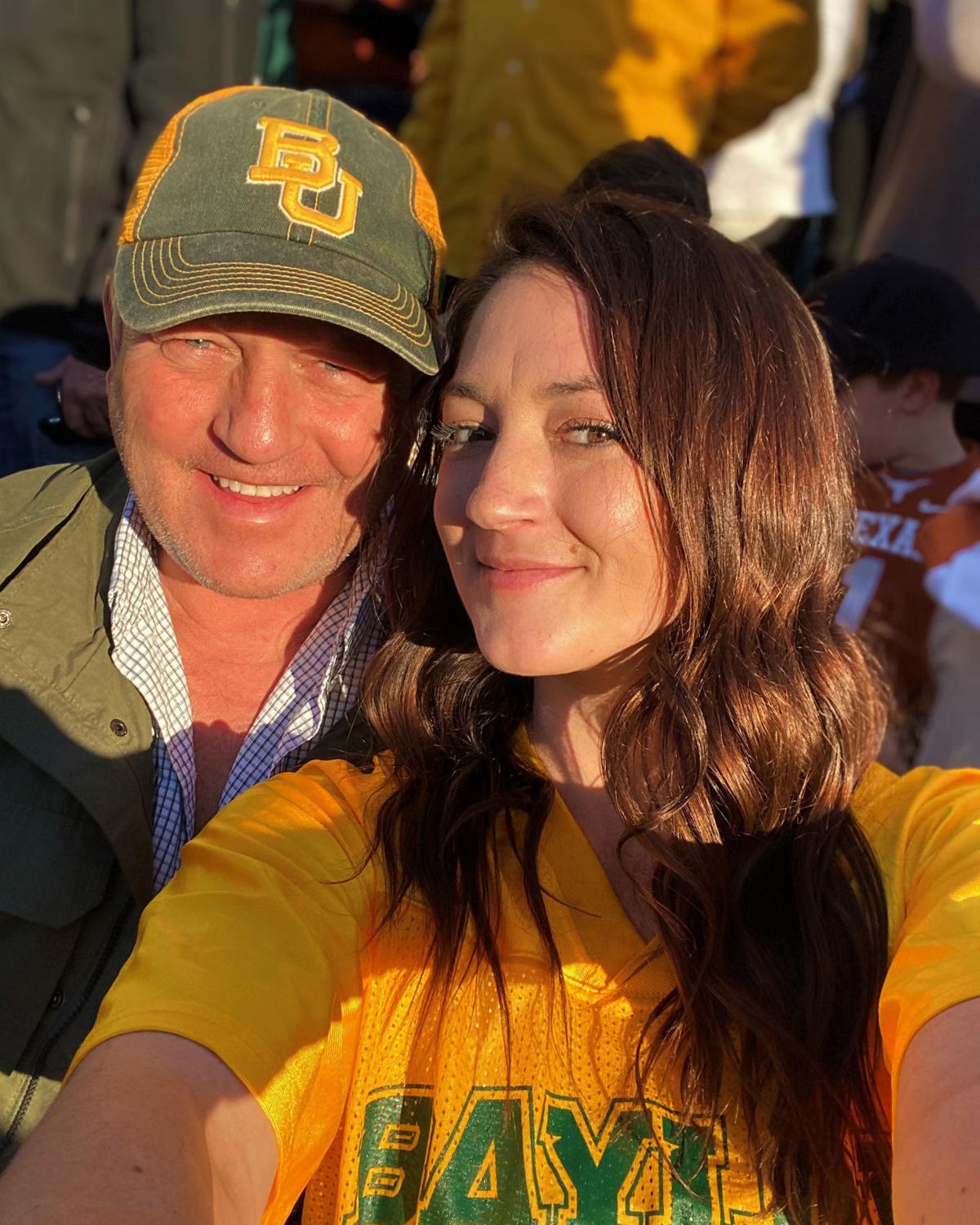 Baylor University senior Grace O’Heeron was joined by her father, Pete, during Baylor’s football game against the University of Texas this year. Grace is recovering from a hit-and-run crash near the university last month.

Grace O’Heeron, a Baylor University senior, poses with her dog, Harley. O’Heeron was injured in a hit-and-run crash Dec. 15 while walking near 12th Street and La Salle Avenue.

Pete and Grace O’Heeron stand on the field at McLane Stadium during a father-daughter weekend event. Grace is recovering from injuries she suffered in a hit-and-run crash while walking near 12th Street and La Salle Avenue on Dec. 15.

Baylor University senior Grace O’Heeron was joined by her father, Pete, during Baylor’s football game against the University of Texas this year. Grace is recovering from a hit-and-run crash near the university last month.

A few weeks ago, Grace O’Heeron was expecting to wrap up her finals at Baylor University and head home to Houston for the holidays. Instead, she woke up in a local hospital, suffering from life-threatening injuries sustained during a hit-and-run crash Dec. 15.

Bruised and still recovering in a Houston rehabilitation facility, the 21-year-old student said recently that she feels lucky she was able to spend Christmas and New Year’s with her family.

“Thanks to all the support I’ve been getting, I’m feeling great,” O’Heeron said by phone from her rehab room. “It’s been crazy to think about what happened, but everyone has been extremely supportive and helpful, so it’s been a lot easier.”

O’Heeron, who is studying management information systems at Baylor, was hit shortly after 2 a.m. while she was walking near 12th Street and La Salle Avenue. She said does not remember the day of the crash but believes she was on her way to get snacks and intended to walk a block or two to call an Uber when she was hit.

“We brought every present under the tree, decorated her room, and she opened presents in the rehab hospital,” he said. “And we just have thanks that she was able to open presents with us.”

Three weeks after the crash, O’Heeron is continuing to recover from facial fractures, pelvis fractures and injuries to her head and sinuses, among other injuries.

Hours after the crash, Waco police arrested Gabriela Estrada, 22, of Waco, at University Apartments, 2900 Primrose Drive, where officers found her car, Waco police Sgt. W. Patrick Swanton said at the time. A witness told police they stopped when they saw a car run a red light and hit a woman who was trying to cross La Salle Avenue, Swanton said. The car fled the scene after hitting the woman, who turned out to be O’Heeron, and before an EMS crew and police arrived, he said.

Estrada was arrested on felony charges of intoxication assault and failure to stop and render aid in an accident causing serious bodily injury. She was released from McLennan County Jail on $20,000 bond later that day.

“The Waco and Baylor police departments were extremely helpful, and I owe everything to them,” Grace O’Heeron said. “I think I probably will forgive the woman (Estrada) eventually, but it will definitely take a while as I am still learning about it. I will pray a lot more for her, because to know she just kept driving and left me there is a lot to process.”

Pete O’Heeron said the family would like to recognize and thank Waco police Sgt. Chet Long and Officer Jeremy Angel for their quick response and said Detective John Clark has been diligent in the investigation and bringing charges that hopefully will bring justice and awareness to the public.

“We want to thank (the officials who) saved Grace’s life for their diligence to find and arrest the person responsible for this while she was still driving drunk around Waco,” Pete O’Heeron said. “Much appreciation to Detective John Clark for his ongoing investigation which will lead to justice and a safer Waco.”

Grace O’Heeron said she has a long road to recovery, starting with weeks or months of more rehab, but she plans to walk in graduation with her classmates in the spring. She said Baylor has been helpful and supportive, and she plans to enroll in a graduate program in the fall.

“I would not be able to heal as well without the support and help of the Baylor community, the Waco Police Department and the (rehab) facility,” she said. “I never in a million years would have imagined this would have happened, but the prayers and support I’ve gotten has just been unbelievable.”