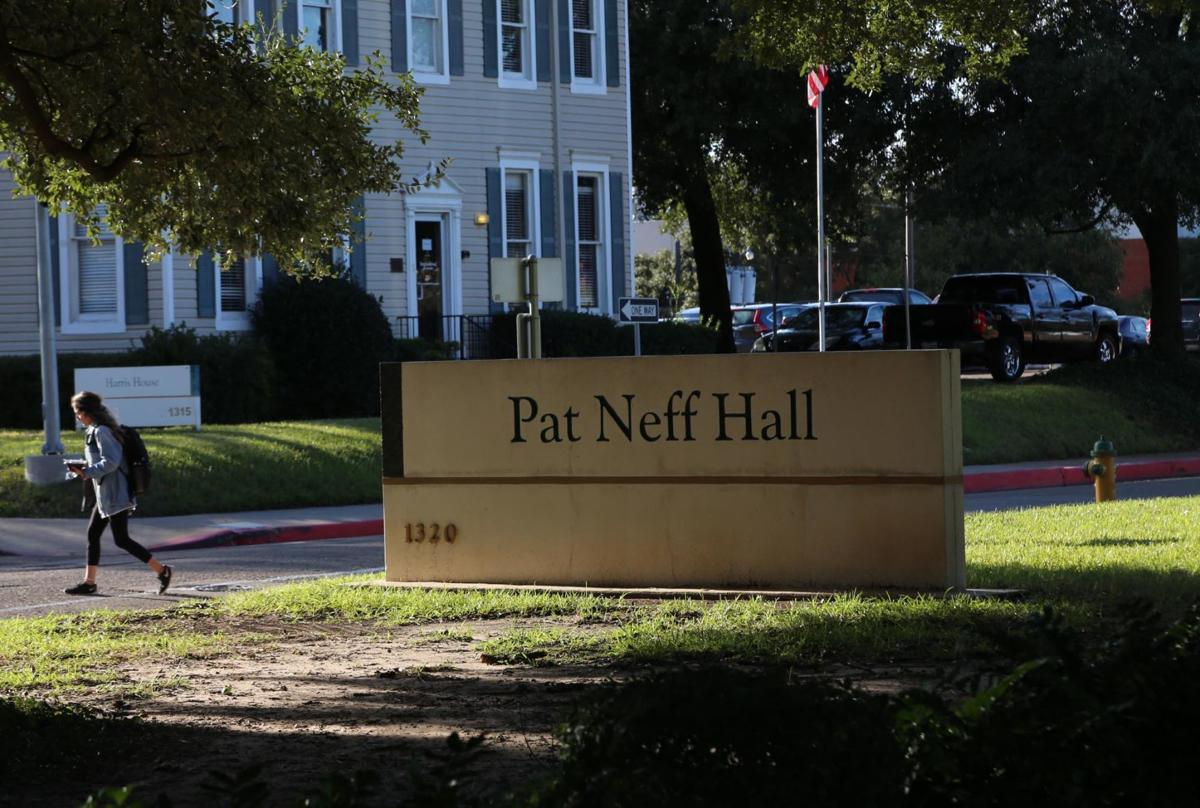 A student crosses South Seventh Street at Baylor University. Baylor has ended its safe ride program, saying students were using it for routine transportation rather than safety reasons. 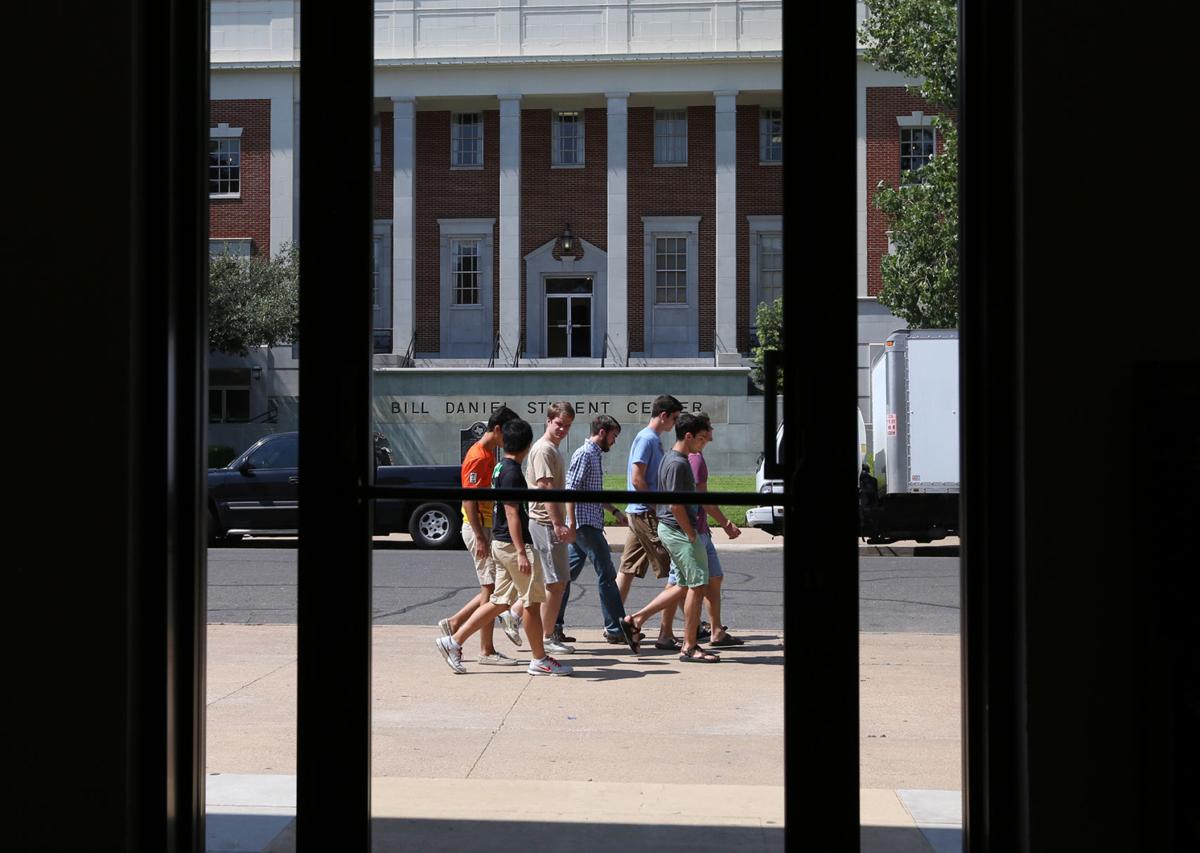 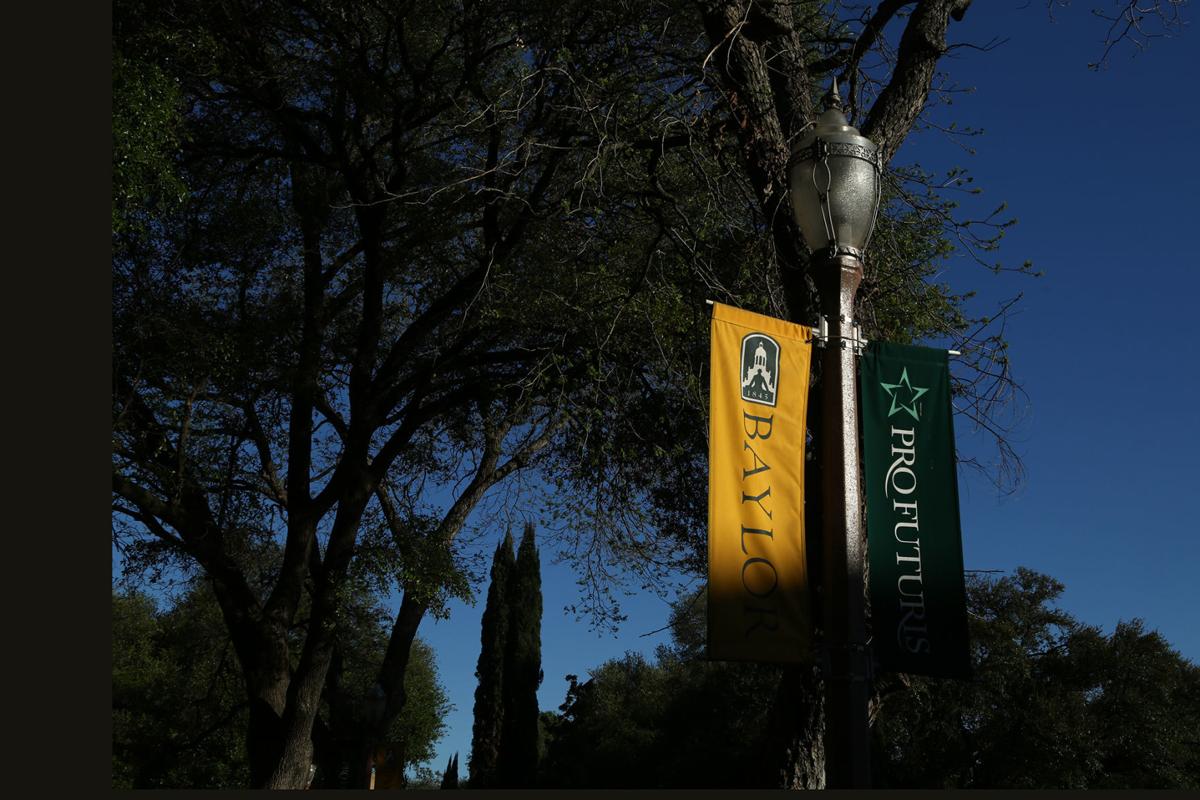 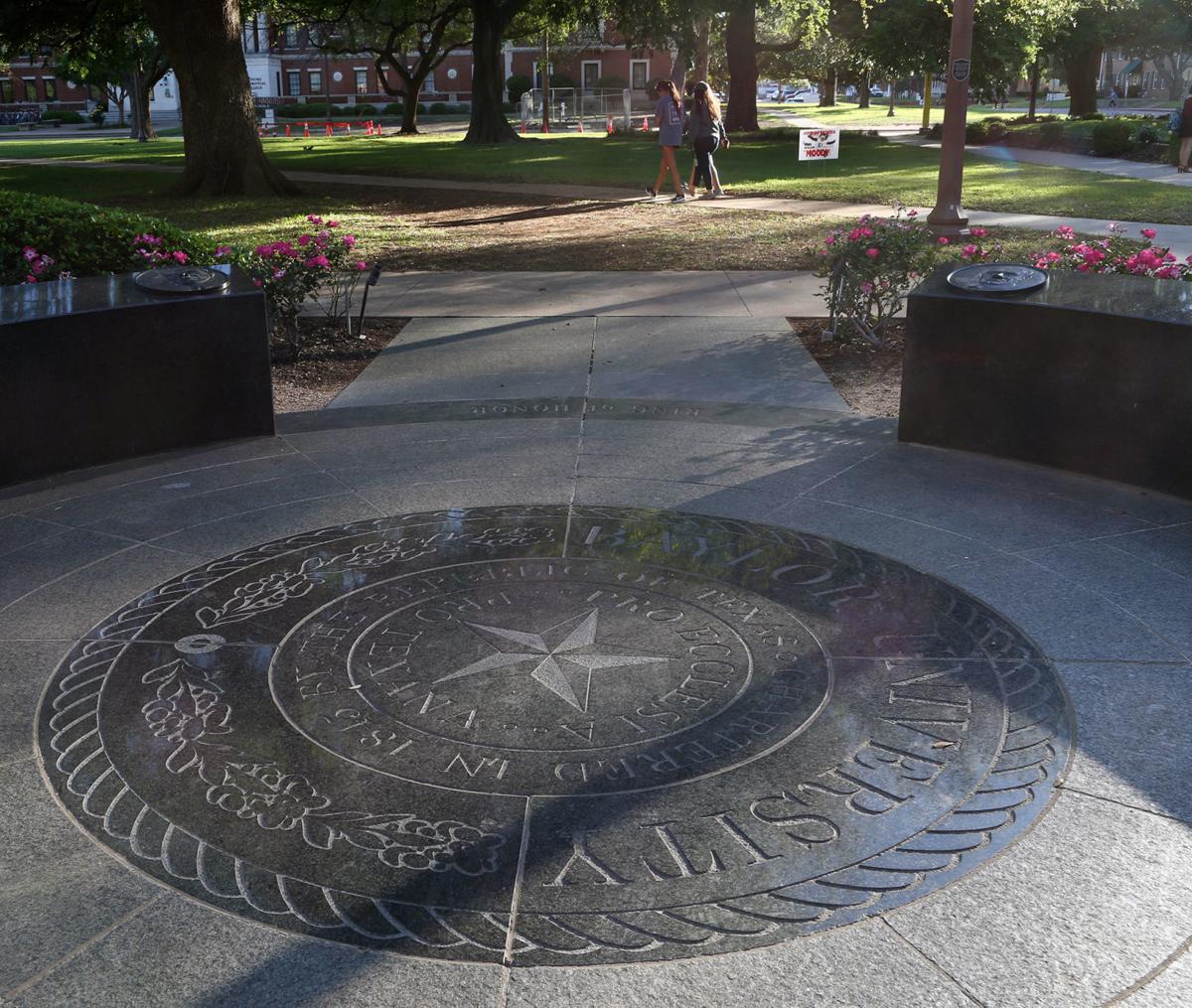 A student crosses South Seventh Street at Baylor University. Baylor has ended its safe ride program, saying students were using it for routine transportation rather than safety reasons.

For years, students had been able to contact Baylor police and request a ride if they felt unsafe walking somewhere. But too many students have been using the service for frivolous reasons, said Mark Childers, associate vice president for Baylor’s department of public safety.

“It started out at maybe 20 or 25 calls maybe two times a week,” said Childers, who took the position in 2014. “That’s sustainable, because then our security officers could respond. In the last year, 30 calls into dispatch, 60 calls in one night, 90 calls in one night, 100 calls.”

“The majority of them were [frivolous],” Childers said. “I’m going to say 98 or 99 percent. The one percent would be the Title IX folks who we already have an agreement with. They know to call us if they need us. Or the people who have a real issue going on and they can articulate it, we’re there for them.”

Childers said at night, there are roughly 14 security officers and anywhere from four to eight police officers working at any given time.

“With 100 calls a night, my security officers were going crazy, so my police officers would have to augment and backfill the queued calls of people saying they’re scared,” Childers said. “I had my police officers driving students to get coffee, or to off-campus houses.”

Childers said if a student is being followed or threatened, that would warrant a legitimate call for help, and the police department will still provide transportation.

“If you had a previous issue, a horrific incident, a traumatic incident on campus, you’re involved in Title IX or whatever it may be, there’s already an agreement. You can call us and we will be there,” Childers said. “If you’re a student and you’re calling for a legitimate purpose… we are going to be there and we’re going to escort you.”

He said he didn’t consider cutting the service down to only on-campus transportation, and said it had to be “a clean cut.”

“This request for security escorts really got off the rails, and I had to make a decision,” Childers said. “Do I want my officers driving students around running errands and dropping them off, or do they need to be on campus to protect them from bad things? The answer is simple. They aren’t taxi drivers.”

Baylor’s program wasn’t unique. Universities throughout the country offer some kind of safety program that allows students to catch a safe ride back to their dorm or across campus.

The university announced plans to limit the program’s hours to 9 p.m. to 7 a.m. in January. In lieu of the program, the university now directs students to the Baylor Guardian app, which will automatically call emergency contacts if the user doesn’t reach their destination in a set amount of time. Tonya Hudson, director of media and public relations for Baylor, said the app has been available to students since 2013. The university also added a late-night bus route that runs through campus until 2 a.m. Monday through Thursday.

Hudson said the security escort program had been available to students for years and evolved over time. At one point, campus security would use golf carts to take students from point A to point B.

Natasha Marie Gaitan, a senior, said she used the service to get to on-campus housing her freshman year and her off-campus apartment her sophomore year, especially when she stayed at the library late into the night studying.

“It was really far, and I just didn’t want to walk late at night,” Gaitan said. “I definitely felt safer, especially when I was leaving the library at 2 or 3 in the morning. I think it’s going to be missed. It definitely made people feel more safe, and it was a convenience for sure.”

Tyler Ross, a sophomore, said friends who used the service usually did so for the same reason. They were studying late at night and were afraid to walk back to their dorms or apartments. He said the Baylor sexual assault scandal and its impact on the students has left a lot of students, particularly women, feeling unsafe.

“This campus has had its issues with these sort of things in the past, so I have friends who are afraid for their safety, so they would use the service to get home late at night,” Ross said. “I also think it’s just the overall culture.”

Sarah Catherine Jeffries said she used the service a handful of times as well, once to avoid heavy rain on a cold night and a few more times out of concern. She said it’s not at all uncommon for students to be out past 2 a.m., but she makes it a point to travel in groups.

Childers, who worked for the U.S. Secret Service for 18 years, said the school is prioritizing other safety measures. The university plans to install a total of 2,500 security cameras in parking garages, at entrances and exits of buildings and in common areas. He said so far, officials have installed 1,300, all set to constantly record.

“I think this job was a retirement job maybe seven or eight years ago,” Childers said. “Not now. I call it Chaos 360. You look at the world and all the chaos that’s going on, and it’s only a matter of time before it touches Baylor.”

He said the university is also partway through a $2.5 million project that will allow him to lock down every external door on campus remotely. He said his department also takes things like landscaping and lighting into consideration, which can be used to create a safer environment.

“We have so many layers built in,” Childers said. “It’s not just the escort program that wins the day. It’s the call boxes on campus, it’s the app, it’s the lighting, it’s the shrubbery, it’s security officers, it’s the cameras. It’s all these things in play to keep our community safe.”