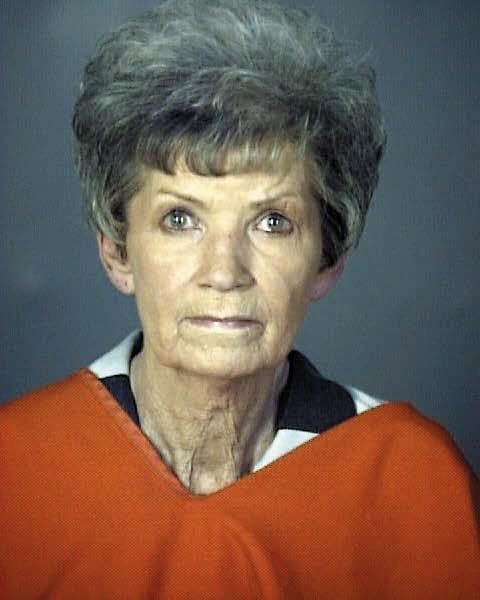 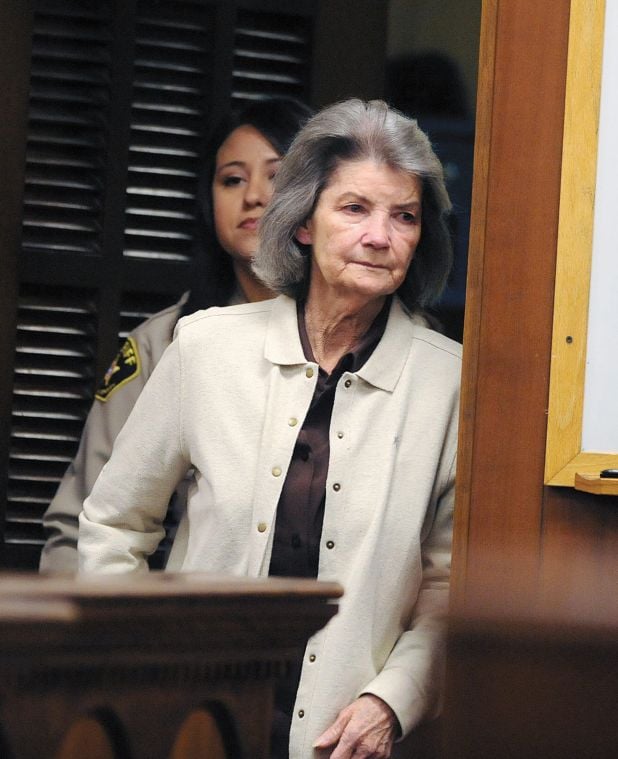 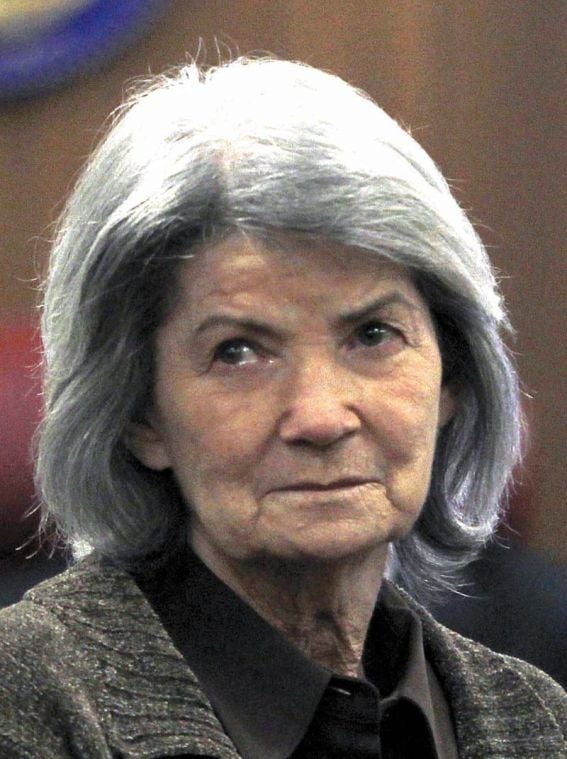 An intermediate appellate court in Houston on Tuesday affirmed the convictions of Joyce Sturdivant, who shot her husband in the back of the head after two failed attempts to hire someone to kill him.

Sturdivant, 67, is serving 30 years in prison after her December 2011 conviction for murder in the October 2008 death of her husband, Joe Sturdivant Jr., a former champion stock-car driver and longtime owner of a Waco auto repair shop.

A 54th State District Court jury also recommended a 15-year sentence after convicting Sturdivant of attempted capital murder for her second attempt to hire someone to kill her husband of almost 40 years. She is serving the sentences concurrently and will be eligible for parole after serving 15 years.

In a 49-page opinion released Tuesday, the 1st Court of Appeals in Houston rejected six points of appeal filed by Sturdivant’s attorney, including her claim that special prosecutors Guy Cox and Alan Bennett failed to provide sufficient evidence to support the jury’s guilty verdicts in both counts.

“We are pleased that the 1st Court of Appeals carefully reviewed the evidence in this complex case and affirmed the conviction,” Bennett said. “We felt all along we had a strong case against Mrs. Sturdivant.”

an accomplice as a matter of law.”

The woman testified that Sturdivant gave her two diamond rings with which to pay two men after the woman recruited the would-be hit men in September 2008.

Instead of killing Joe Sturdivant, the men sold the rings and the woman testified at Sturdivant’s trial that she was sexually assaulted at gunpoint when she went to get the rings back for Joyce Sturdivant.