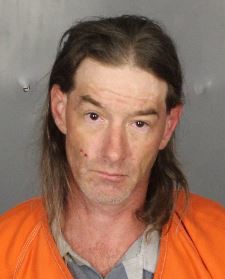 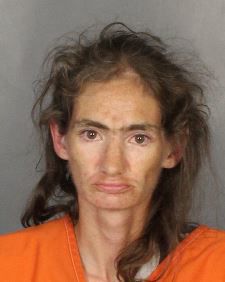 The parents of three children were arrested Wednesday after deputies found unlivable conditions and drug paraphernalia in their home off Old Lorena Road, arrest affidavits state.

A McLennan County constable was sent to the 500 block of Lorena Meadows Drive in an effort to enforce a civil order against Charles James Eaton, 40, of Lorena, and his wife, Jennifer Lee McCullough, 35, of Waco.

The constable called deputies after finding unsafe living conditions at the home, according to the affidavit.

The children, ages 1, 3 and 16, were removed from the home. Deputies reported the house “was so full of mess throughout that it was almost impossible to walk through,” jail records state.

There were “no safe places for the children to be safe due to the mess,” and deputies found drug paraphernalia in the home, the affidavit states.

Eaton and McCullough were both arrested on three state jail felony charges of endangering a child. They remained in McLennan County Jail on Thursday with bonds listed at $9,000 each.